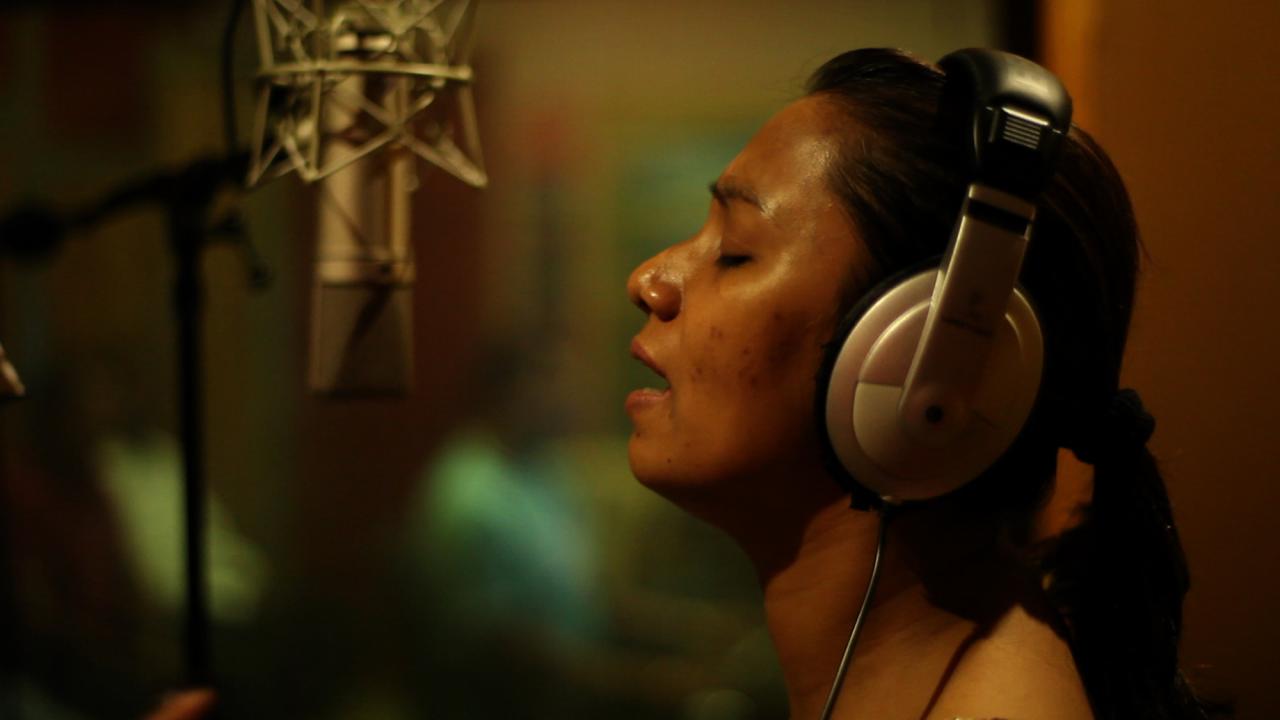 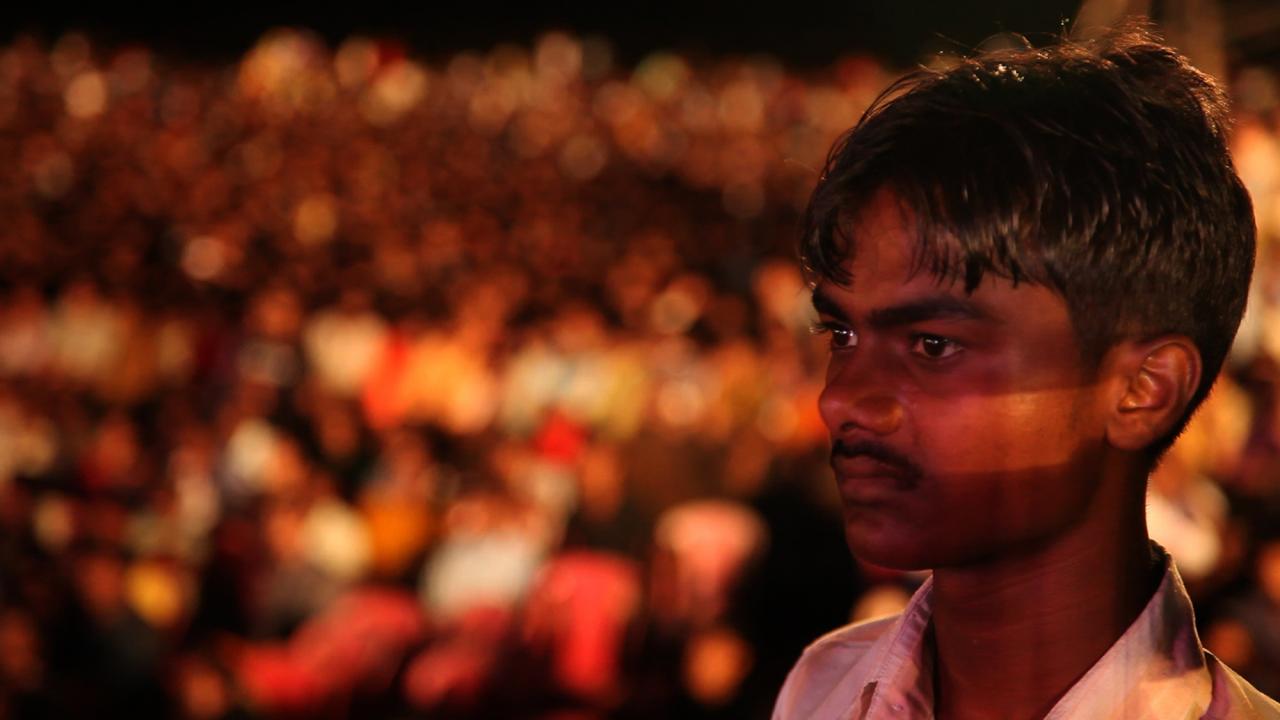 Bidesia is Bhojpuri for ‘the one who leaves home’. One in four migrants in Mumbai are Bhojpuri, a people from the north Indian states of Uttar Pradesh and Bihar. Bambai is their name for Mumbai/Bombay. The Bidesia in Bambai, like most migrants in any ‘global city’, inhabit its precarious edges. Mobile phones bridge a tenuous connection between home and the city. Along with his meagre belongings, the Bidesia migrant also brings a vibrant musical culture that is often sexually charged, religious and political. Bidesia in Bambai makes the migrants visible, in a city that renders them illegal and unwanted, in and through the musical sphere that they inhabit. This is a story of music, migration and mobile phones.