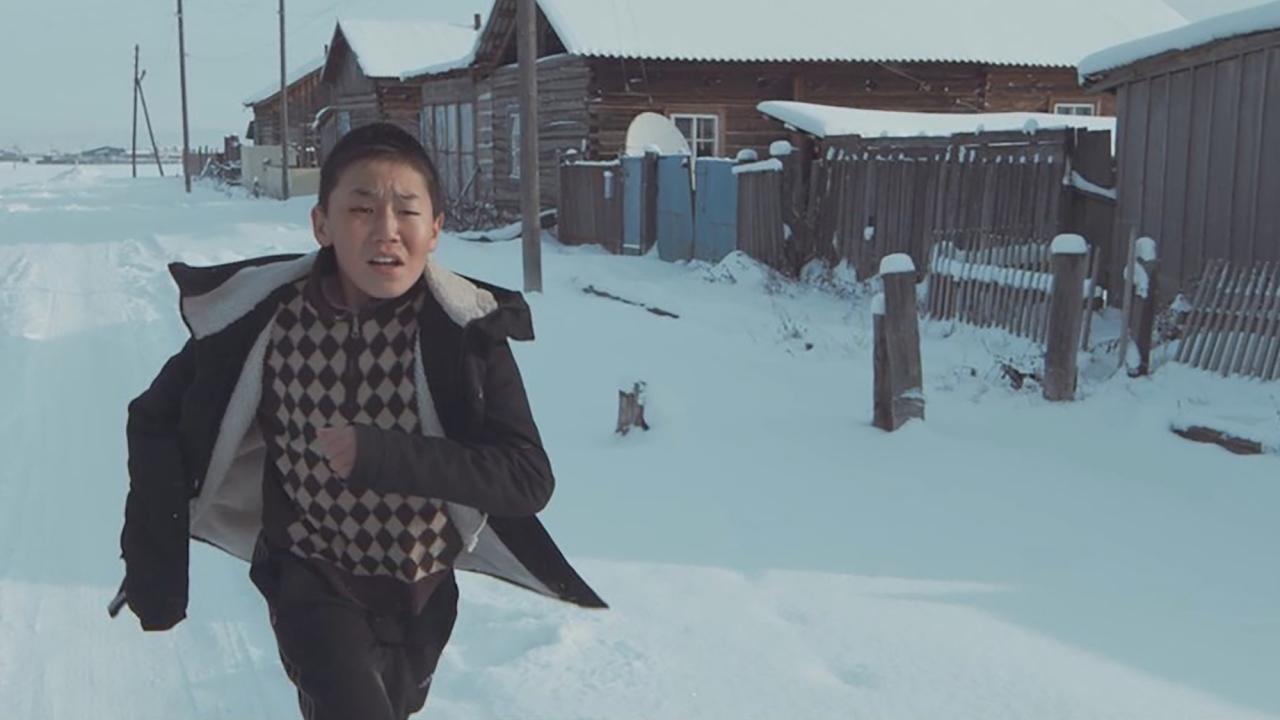 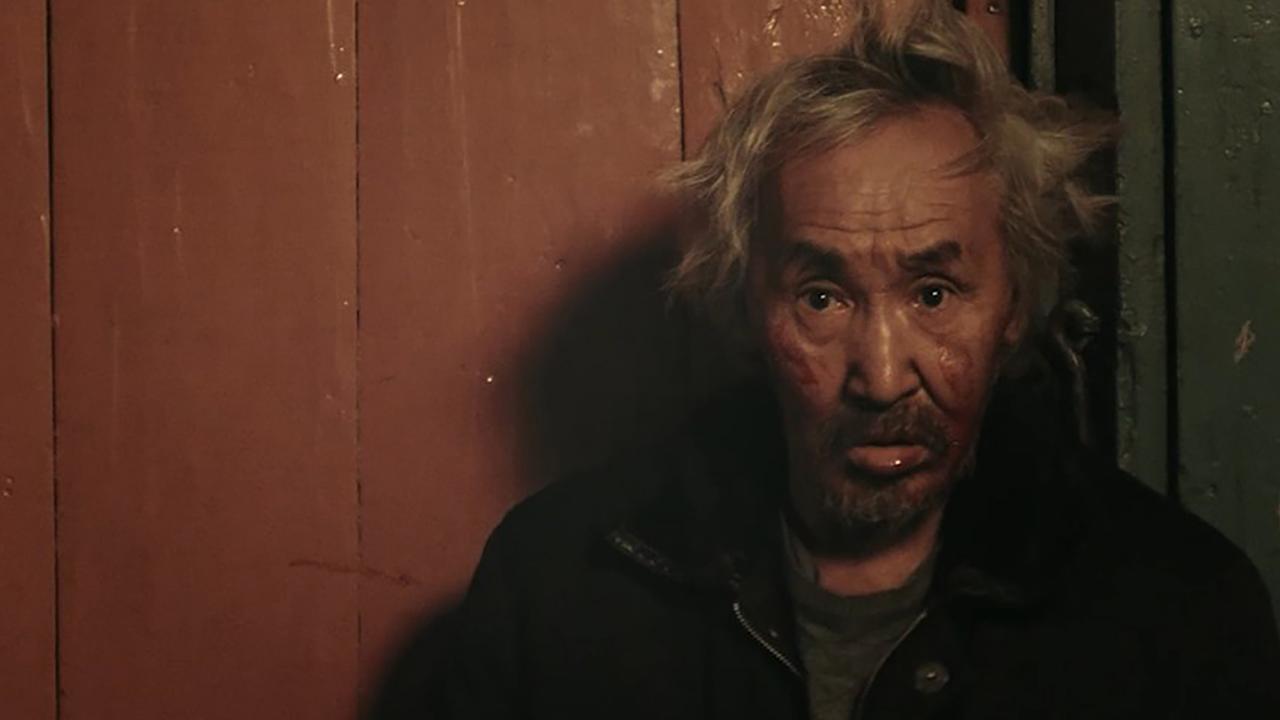 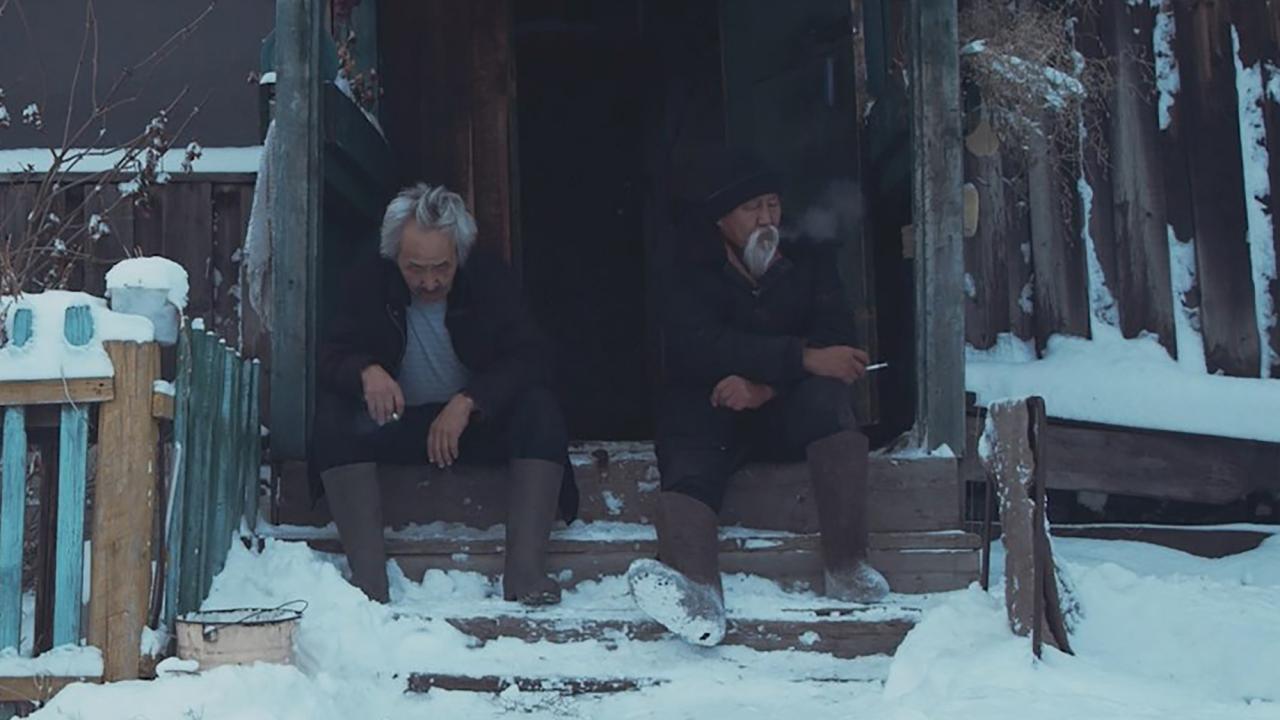 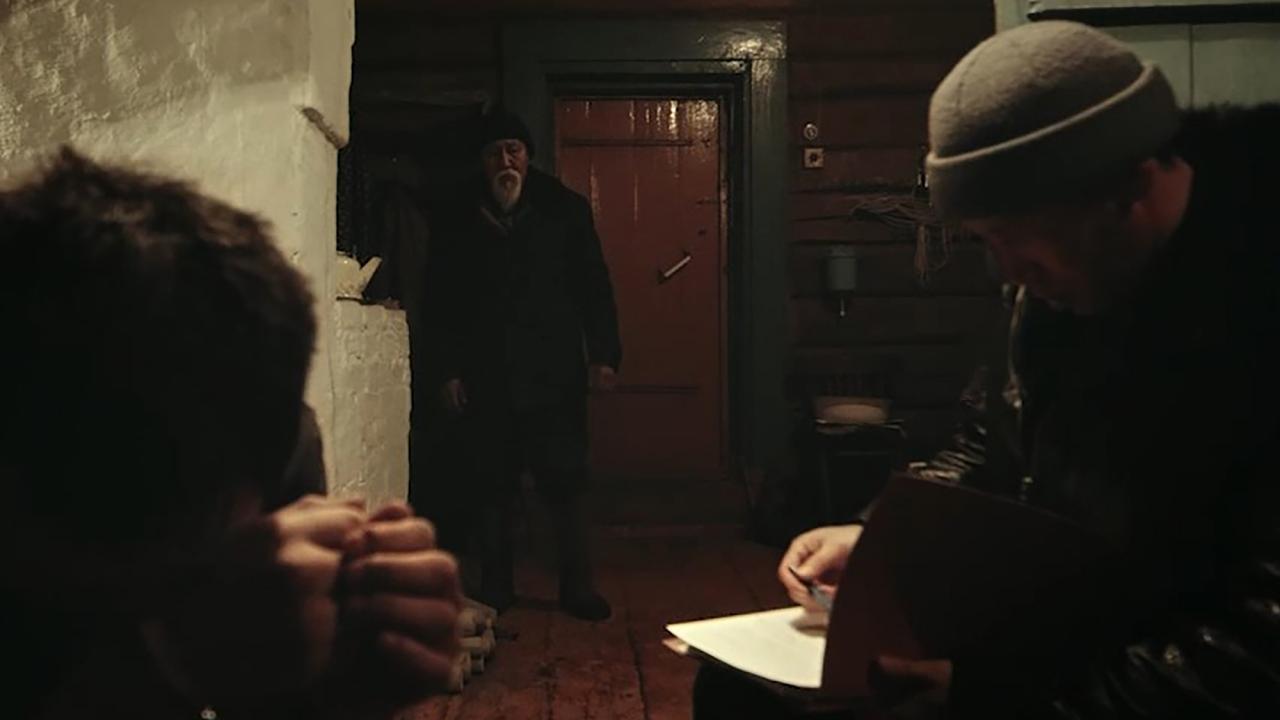 When a young man kills his cousin in an accident he is overcome with guilt and, in his grief, commits suicide. His father Ignat, a responsible and devout widower, is left reeling and seeks redemption for his son’s actions. He meets a neglected boy and finds comfort looking after him. But the father of the boy who was killed becomes intoxicated with revenge. The debut feature from Yakut filmmaker, Dimitry Davydov, is a rare look inside a unique remote culture of the Russian Sakha Republic, 450kms south of the Arctic Circle. The Bonfire subtly yet powerfully depicts the impact of how we grieve, and the delicate proximity between life and death.