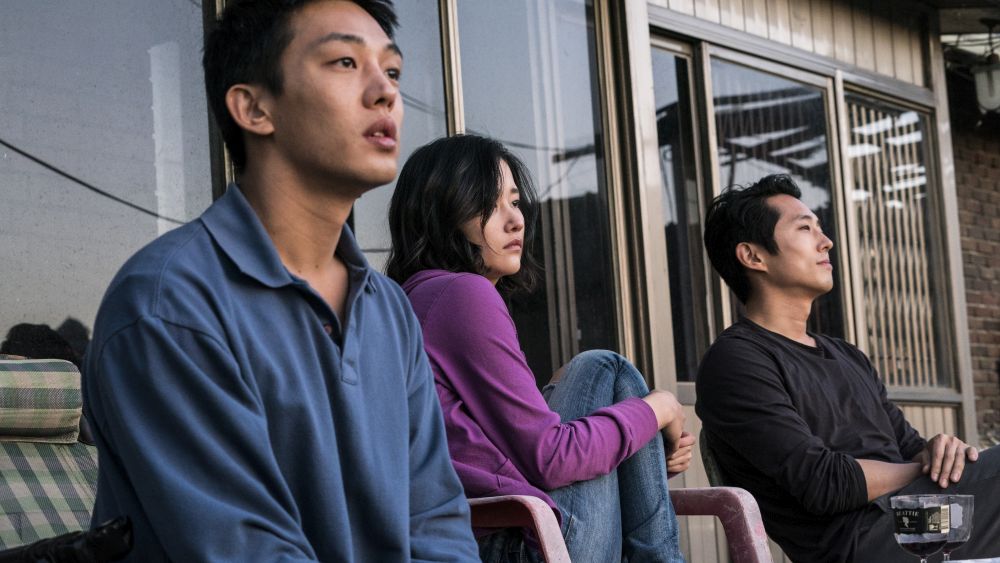 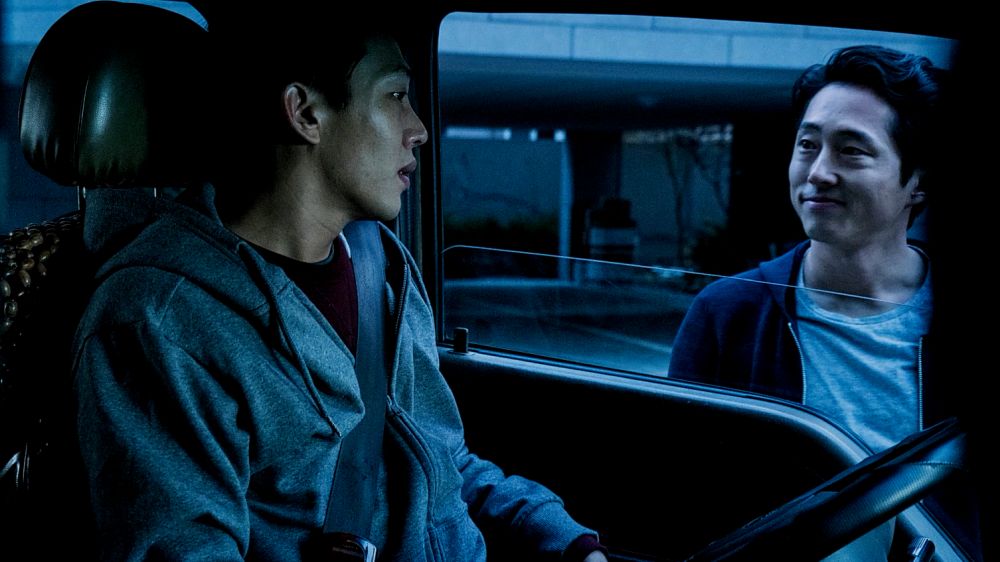 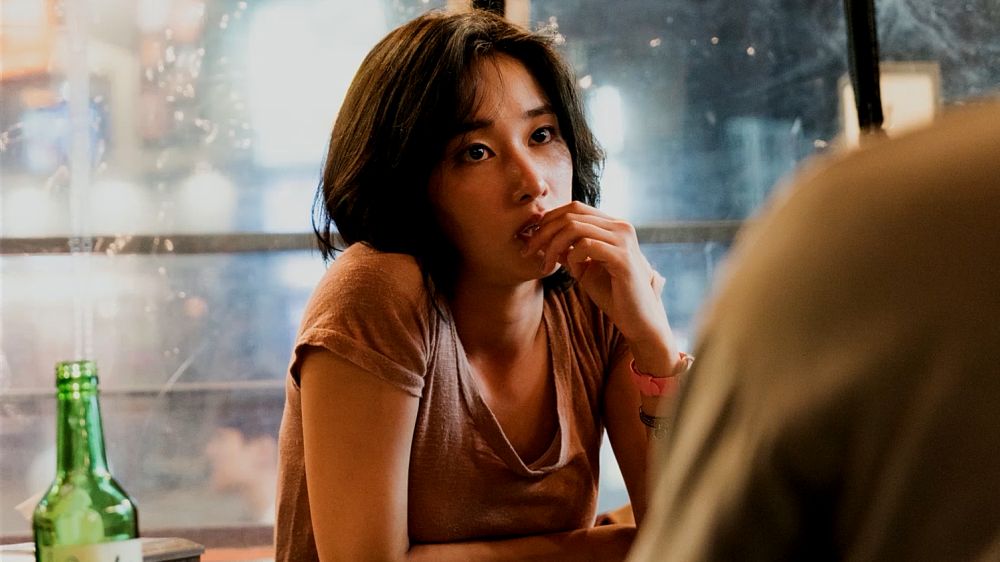 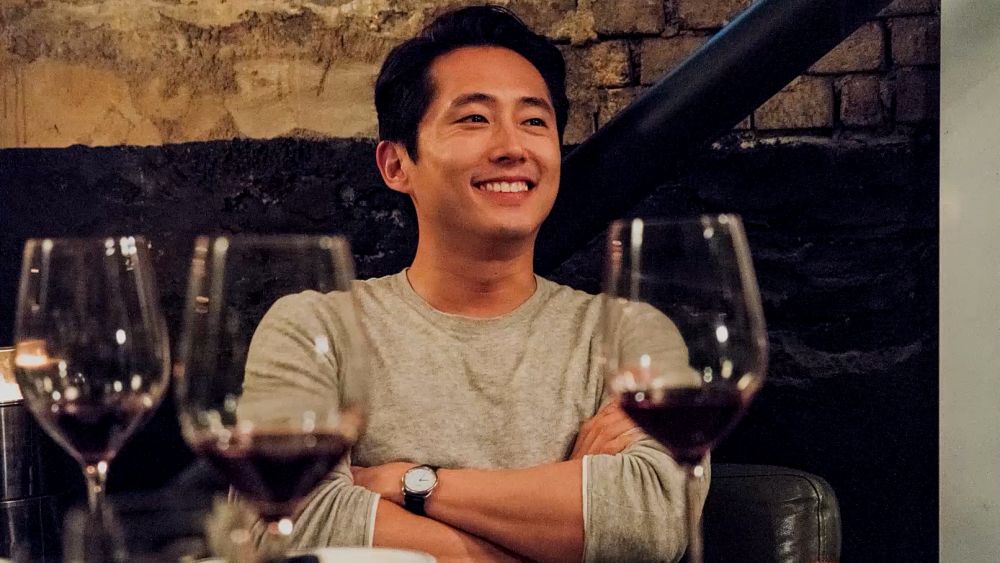 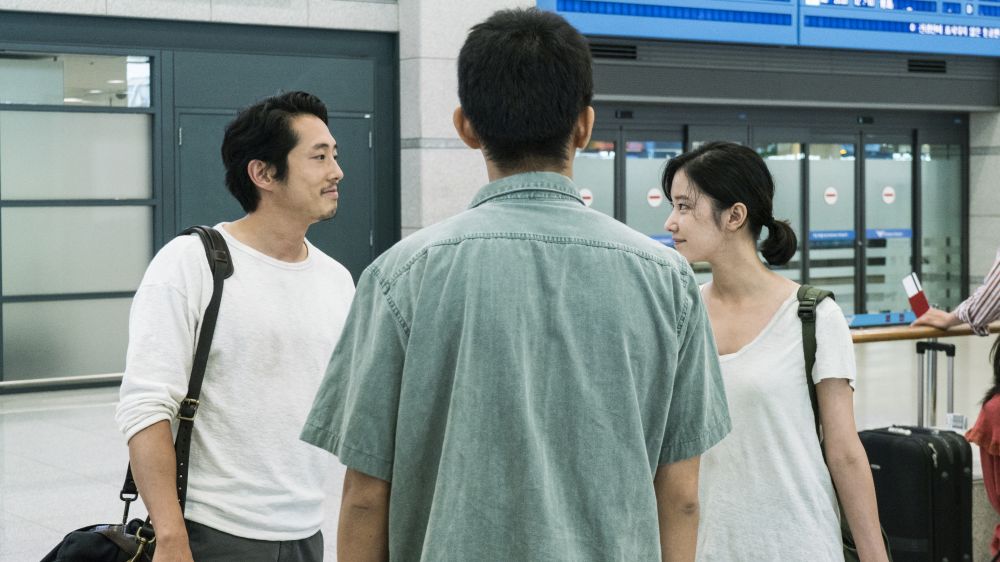 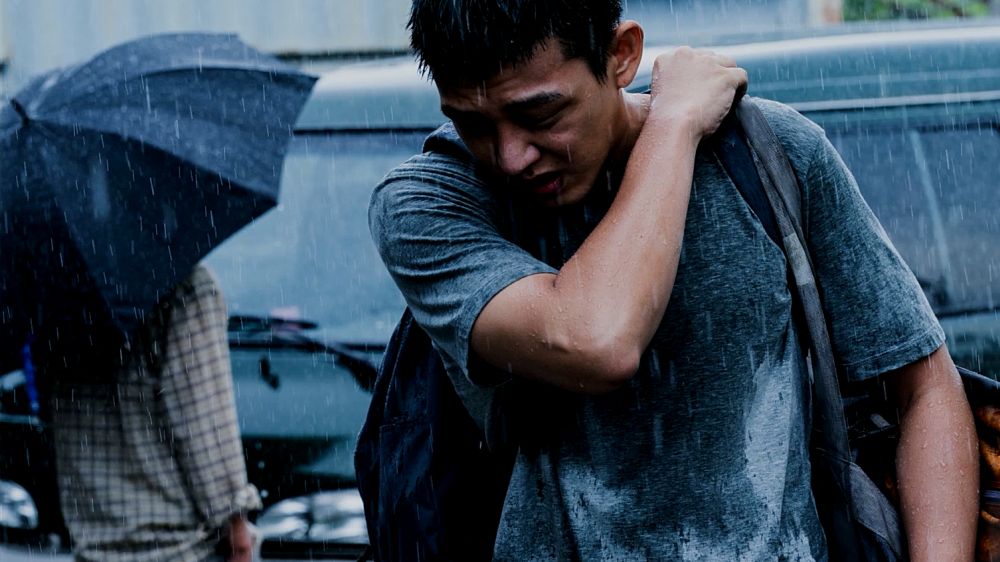 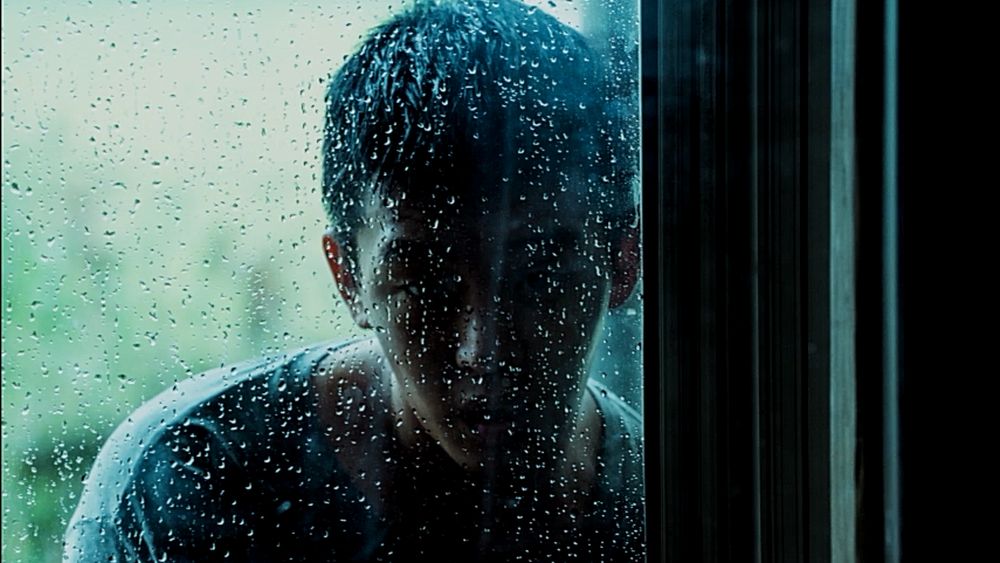 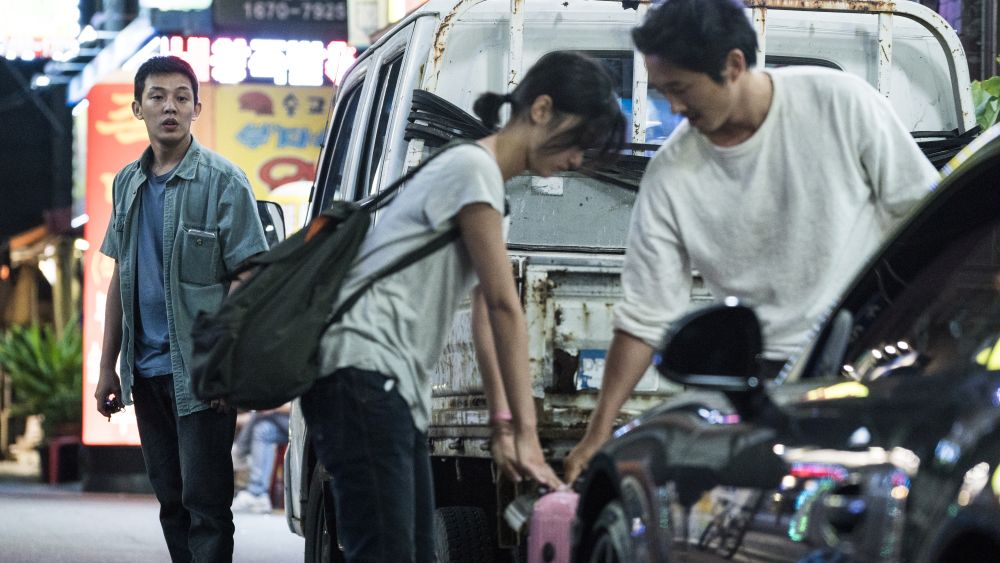 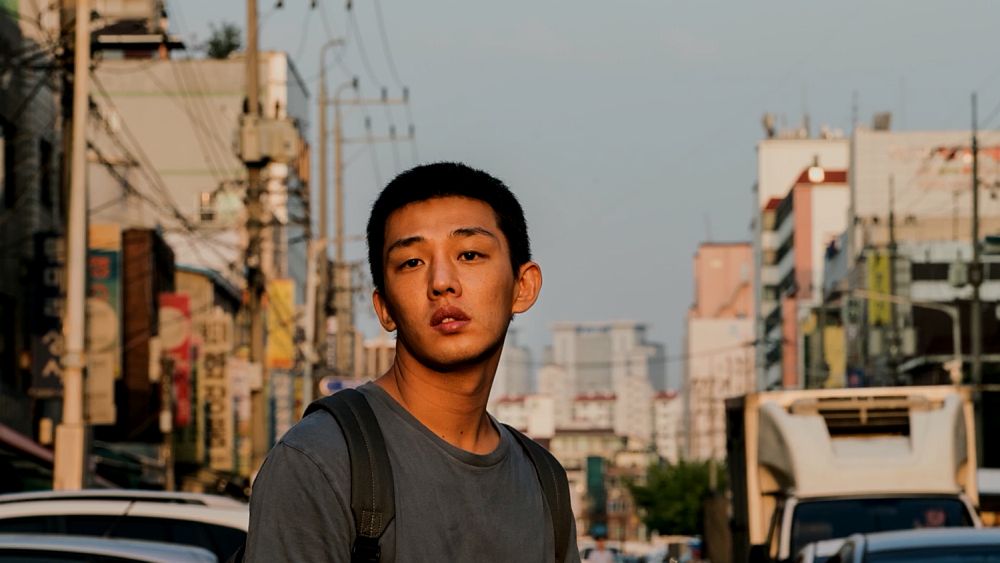 Jongsu is a quiet and unassuming deliveryman who is out on a job when he runs into Haemi, a girl who once lived in his neighbourhood near the border between South and North Korea. He still lives there, tending to his family’s ramshackled farm, and Haemi asks if he’d mind taking care of her cat while she’s away on a trip to Africa. On her return she introduces Jongsu to an enigmatic young man named Ben who she met during her vacation. Ben drives a sports car and lives in a city apartment building, but when he confesses his unusual hobby, the paths of these two very different men collide in increasingly suspicious and dangerous ways. Adapted from the short story by Haruki Murakami.