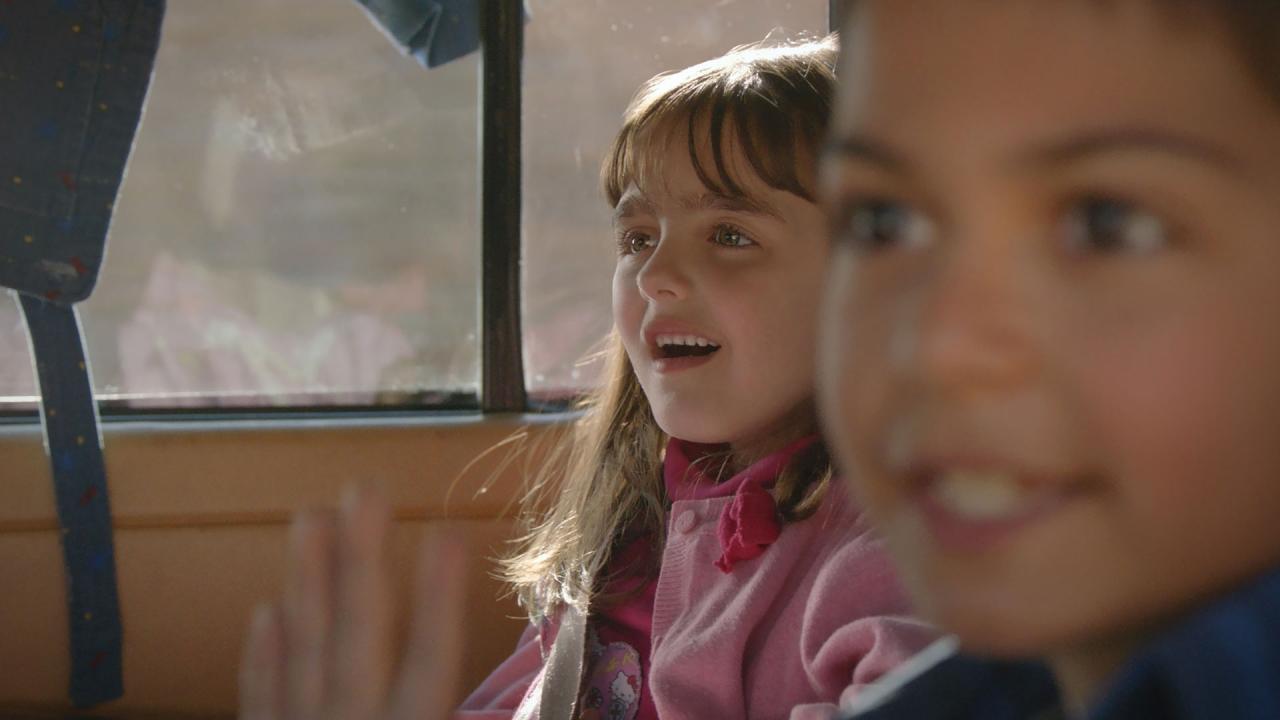 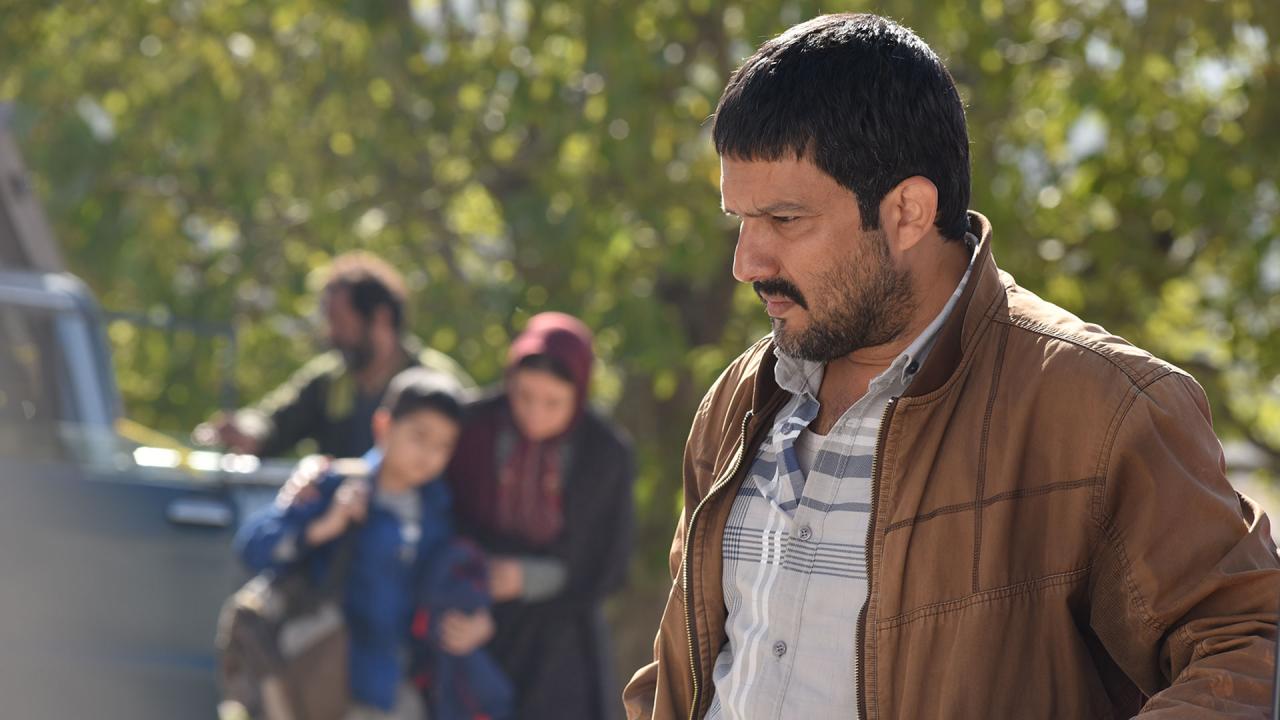 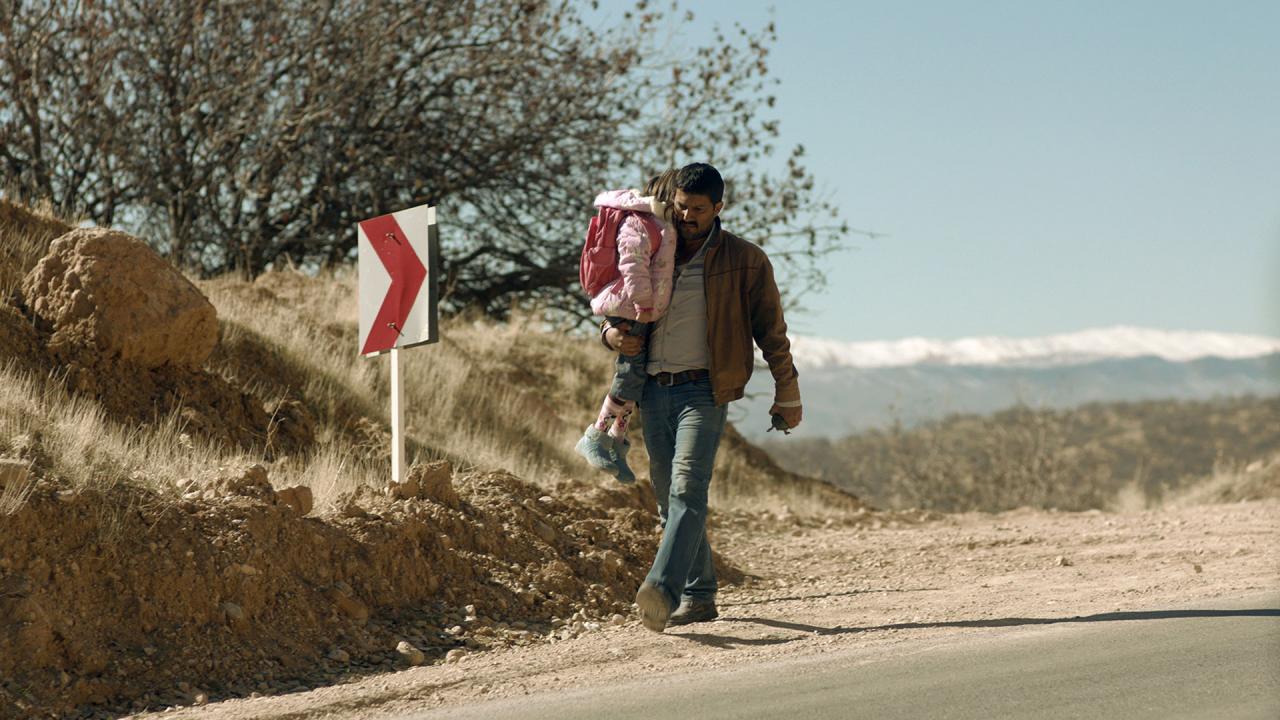 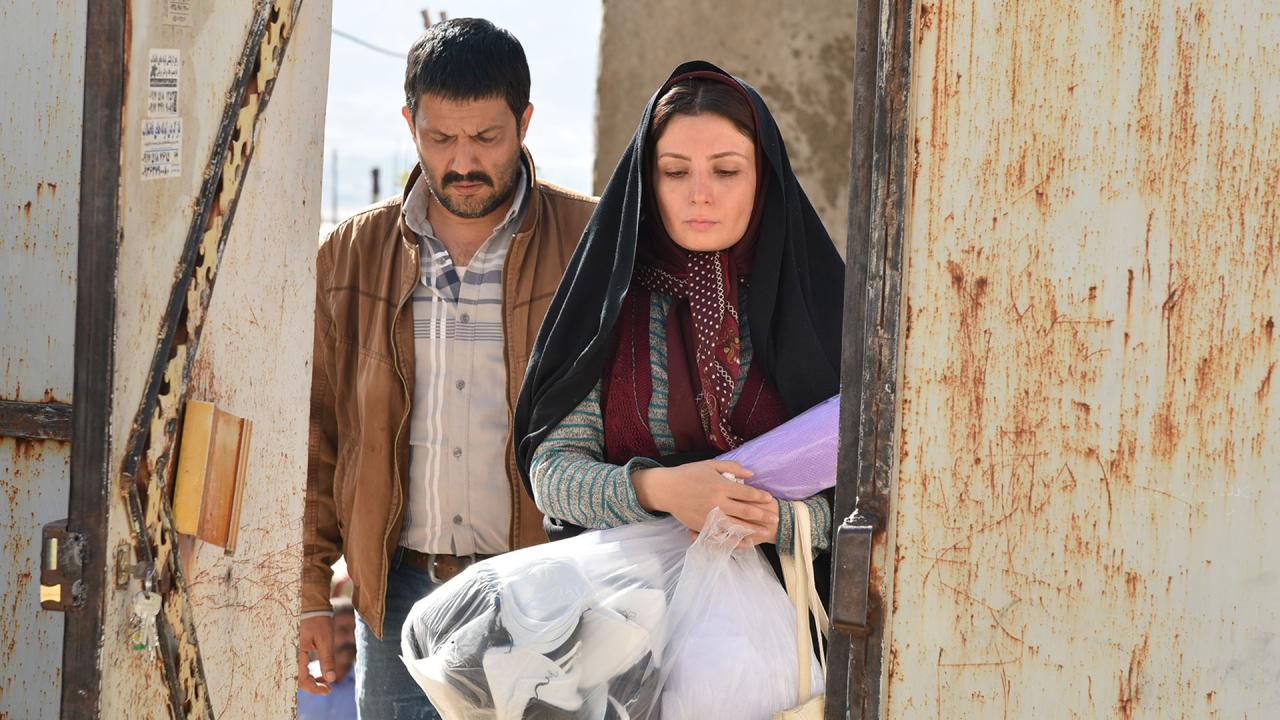 Jalal returns from prison to collect his terminally ill and hospital-bound ex-wife’s car from his sister-in-law. She has been caring for their children but is determined that he will take them with him. Reluctantly Jalal does. Gradually he comes to the realisation that he must make up for lost time. Spurred by his children’s fantasy of living in a dream castle, Jalal takes them on a journey to their new home. The castle is in fact a part of the elaborate story that their mother used to explain their father’s absence. They are still attached to the idea of Jalal living in a magic castle, and it’s these stories that make Jalal realise his own loneliness.