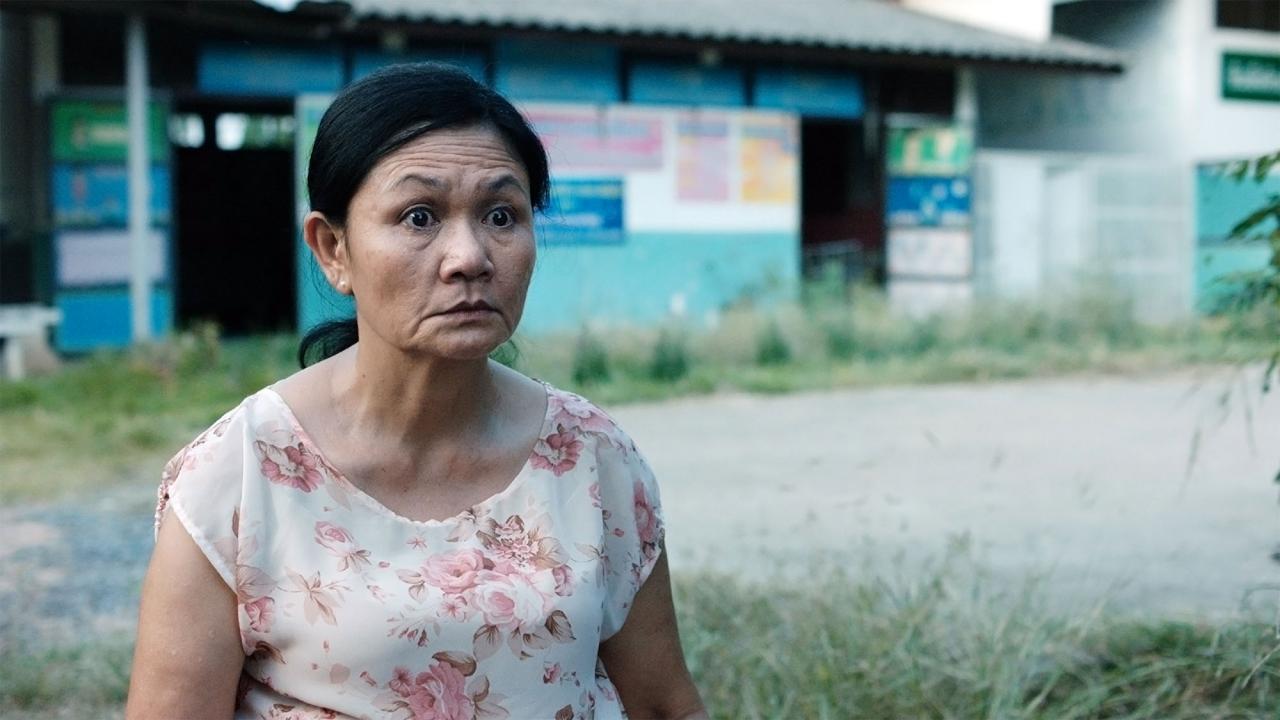 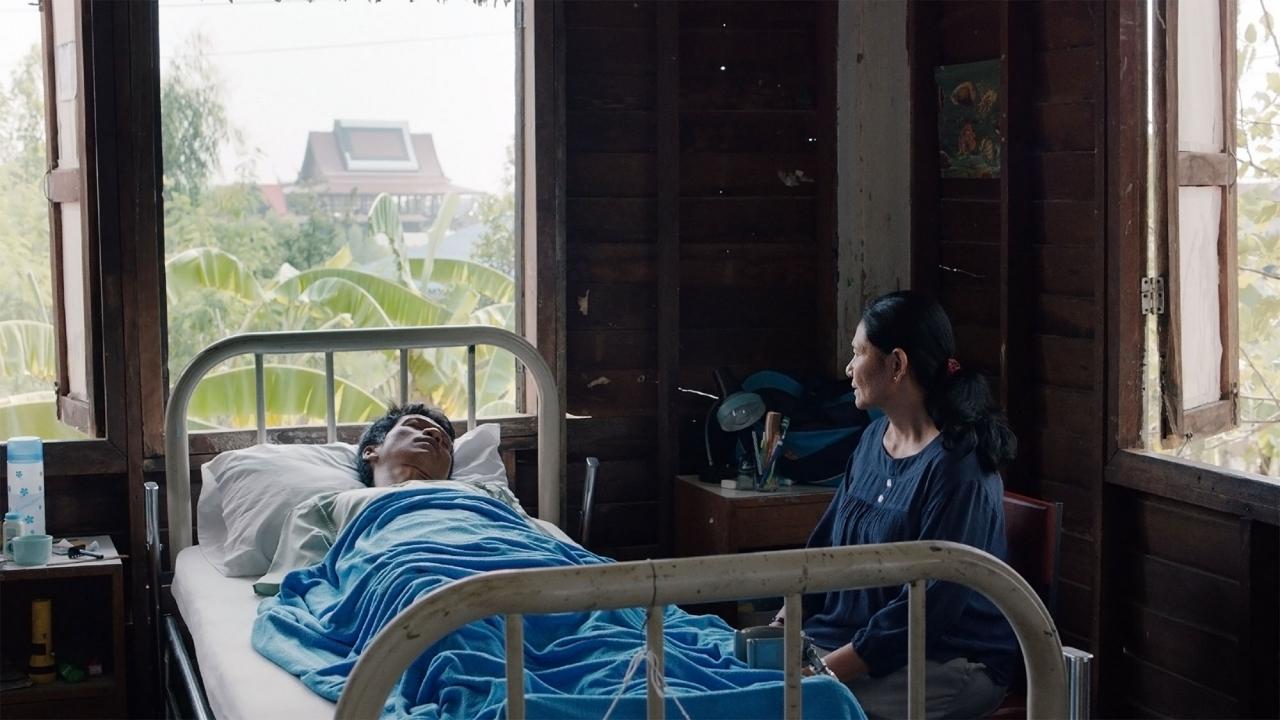 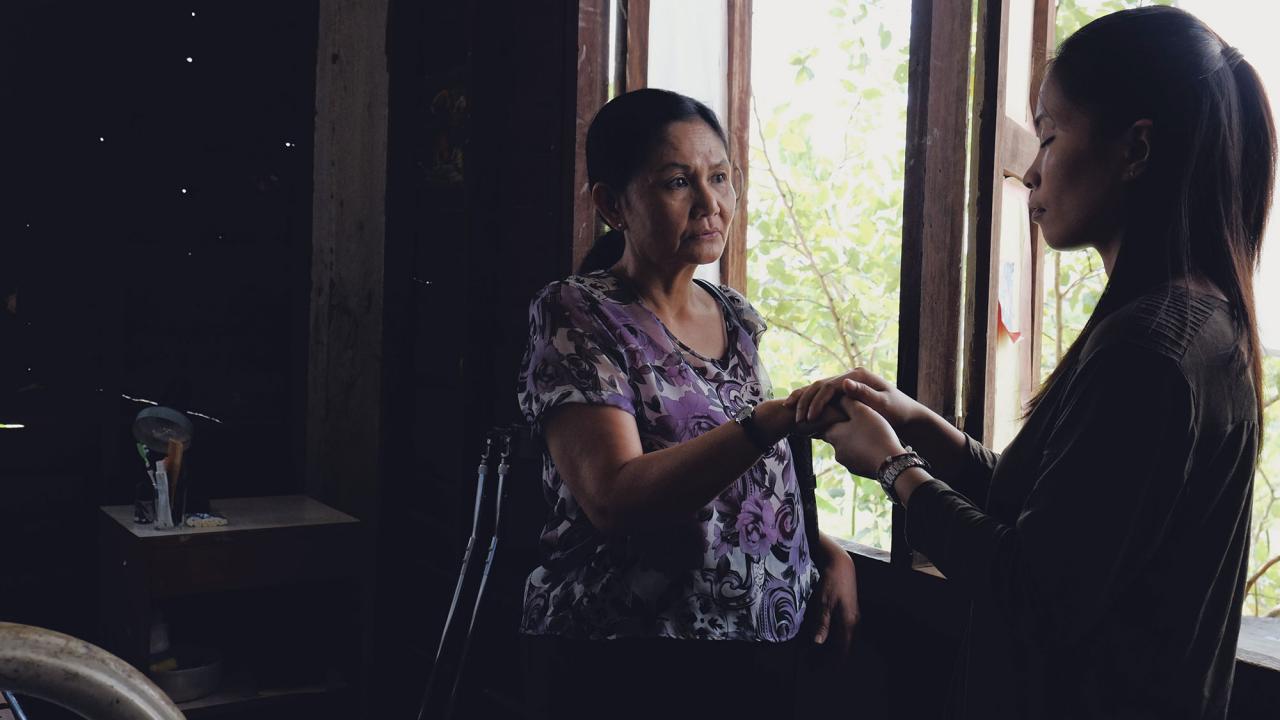 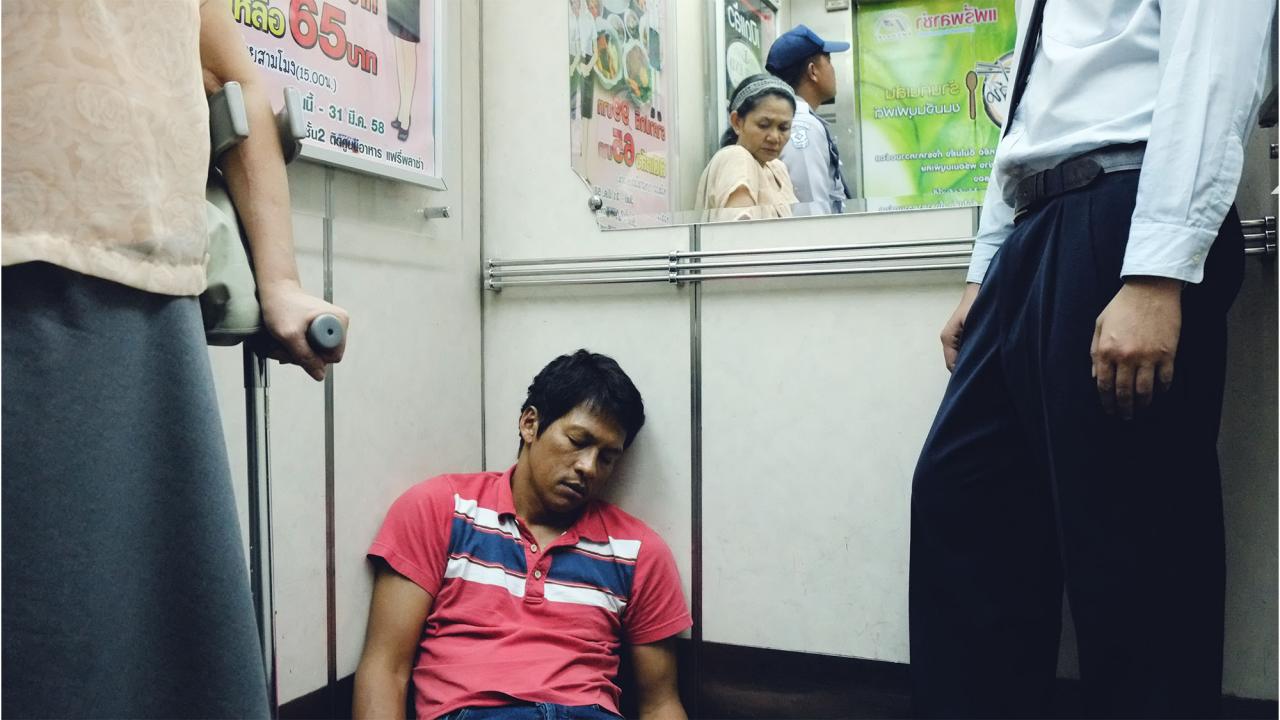 In northeast Thailand, soldiers with a mysterious sleeping sickness are sent to a temporary hospital. The memory-filled space becomes a revelatory world for housewife and volunteer Jenjira, as she watches over the handsome soldier Itt. Jen befriends a young medium who uses psychic powers to help communicate with the comatose men, and to ease their troubled dreams, doctors experiment with a visually arresting coloured light therapy. The clinic, a former school, is built on a mythic ancient site that may have a connection to the soldiers’ mysterious syndrome. This hypnotic story, containing elements of both gritty and magical realism, follows Jen on her path to a deeper awareness, a meandering path of healing, romance and dreams.