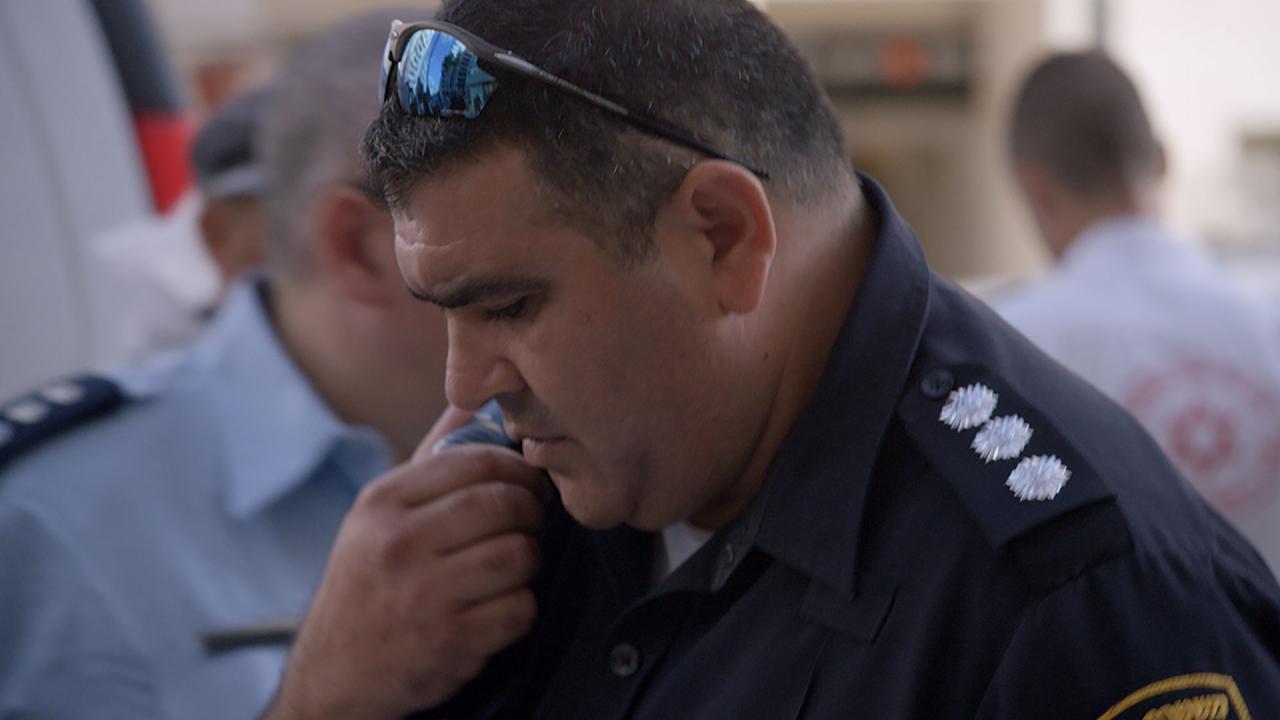 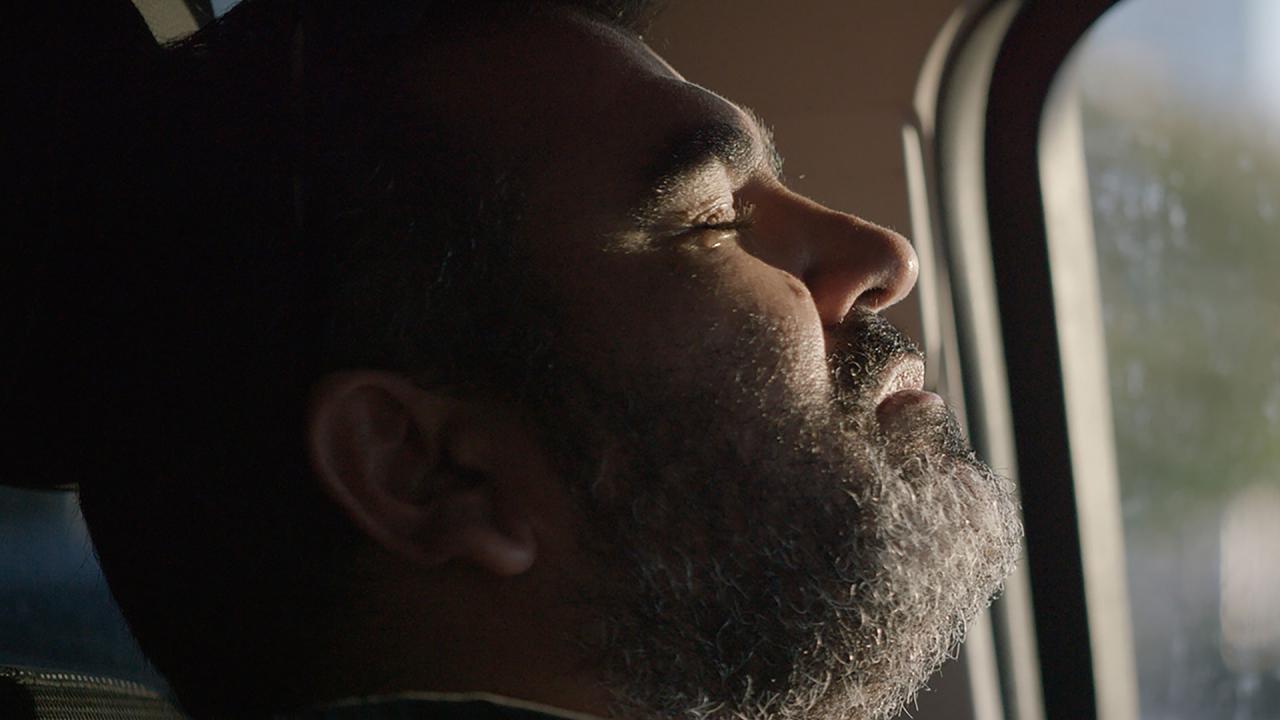 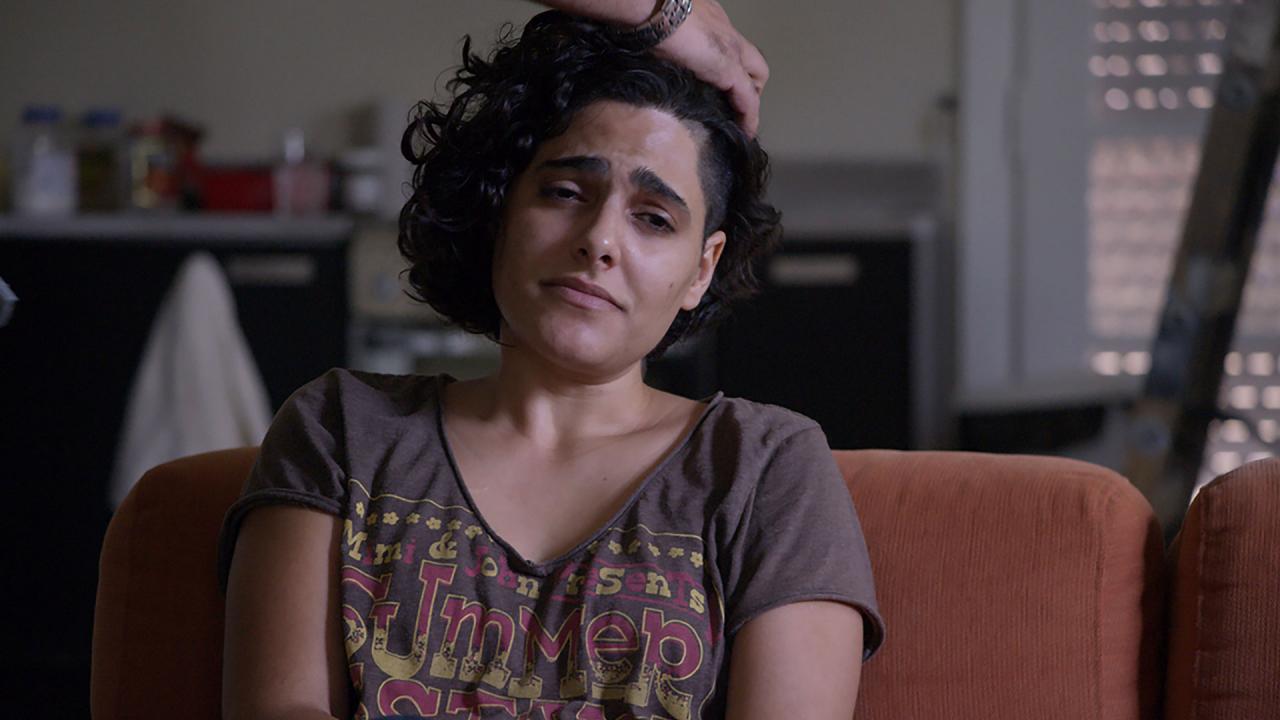 Rashi has been a police officer for 15 years, a guardian of others and the law, but who confuses love with subordination. Despite his constant exposure to violence, he dearly hopes to have a child with his wife, Avigail. That is until he is accused of sexual assault and suspended from the force due to his conduct during a standard police-check. His world is shaken and while defending his innocence at work, he finds himself clashing at home with his provocative stepdaughter who is as assertive and stubborn as he is. Meanwhile, his wife becomes gradually distant. Helpless and chained by his need to dominate, he becomes a danger to himself and his beloved ones. Part two of a trilogy from writer-director Yaron Shani about the ironies and hypocrisies of love and the dangers of masculinity.