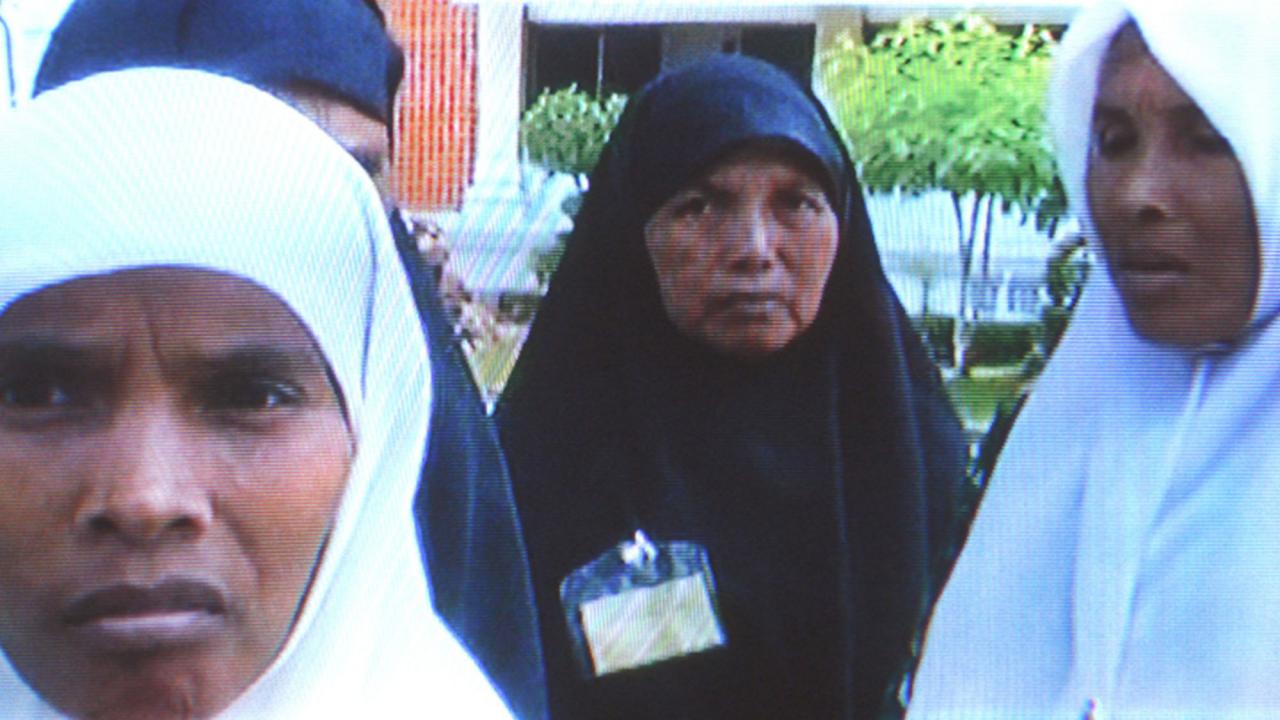 How did a young, Buddhist art teacher from the north of Thailand, end up lying comatose in a pool of blood at a village kindergarten school in the deep Islamic South? Taking the 2006 case of Juling Pongkanmul as his starting point, colourful human rights activist and senator, Kraisak Choonhavan, goes on the road to investigate the four-year strife between separatists and army troops in southern Thailand. From the opening scenes of ecstatic royalist crowds on the streets of Bangkok on Coronation Day in June 2006, to the festive military coup d’etat that ends it, the filming of Citizen Juling coincided with the last four intense months of Thailand’s Thaksin Shinawatra government, under which thousands died in extra-judicial killings and many disappeared. Shot in cinéma vérité style, Citizen Juling offers an unflinching and achingly human view of some of Thailand’s social conflicts.