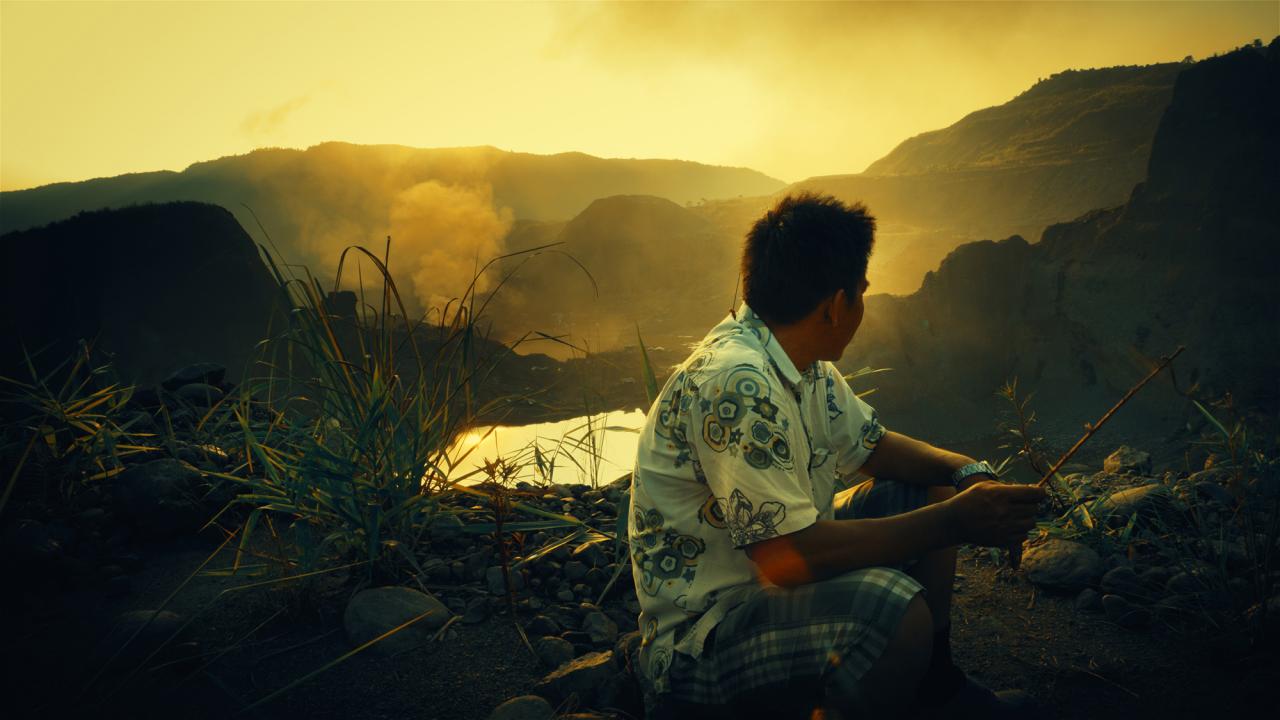 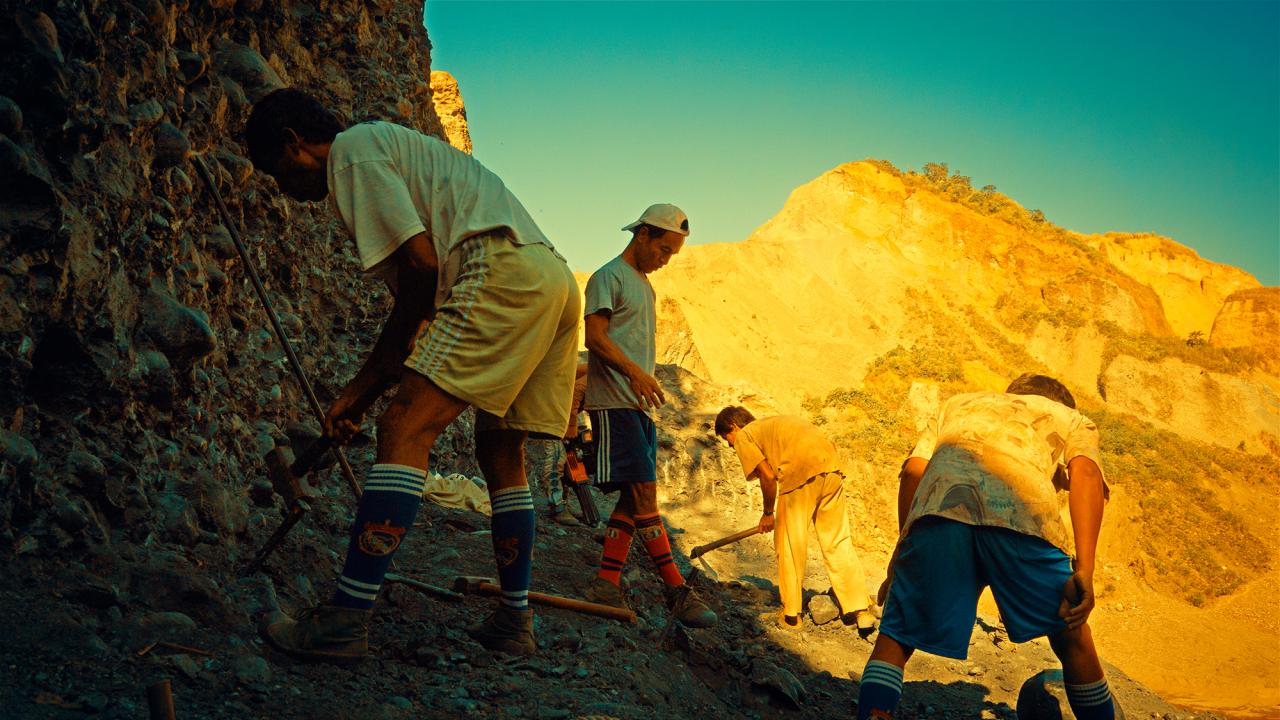 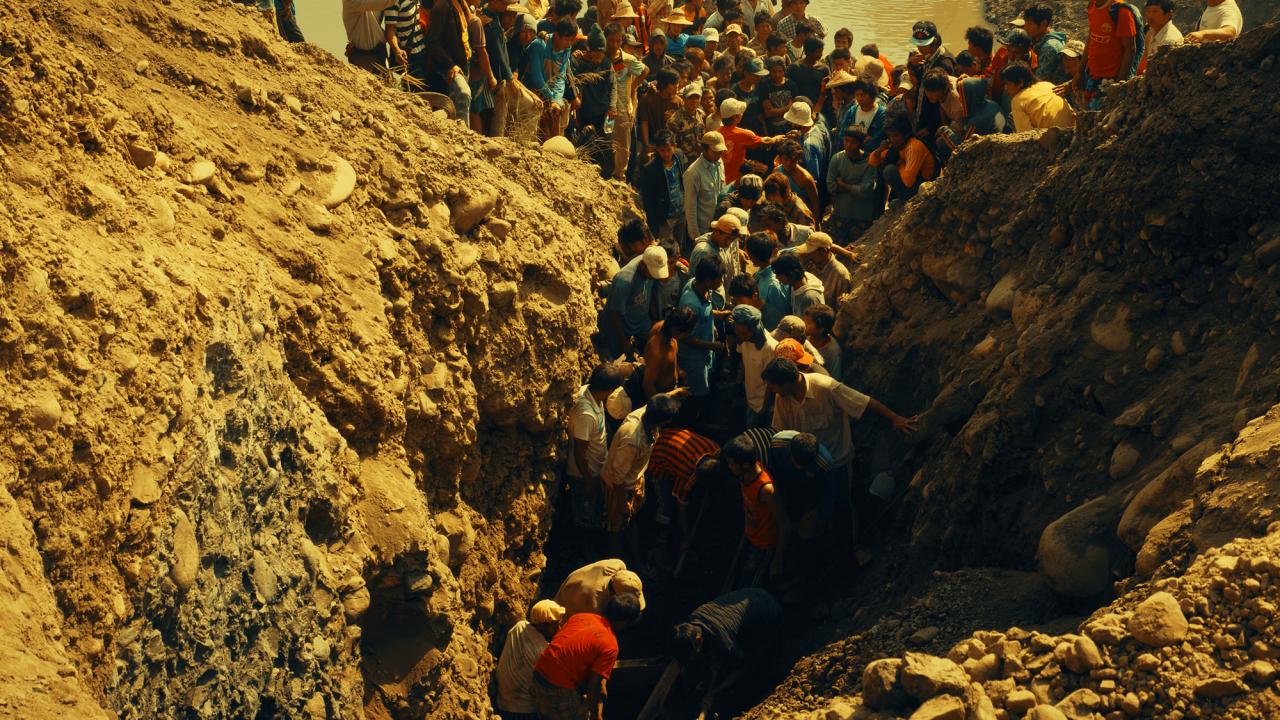 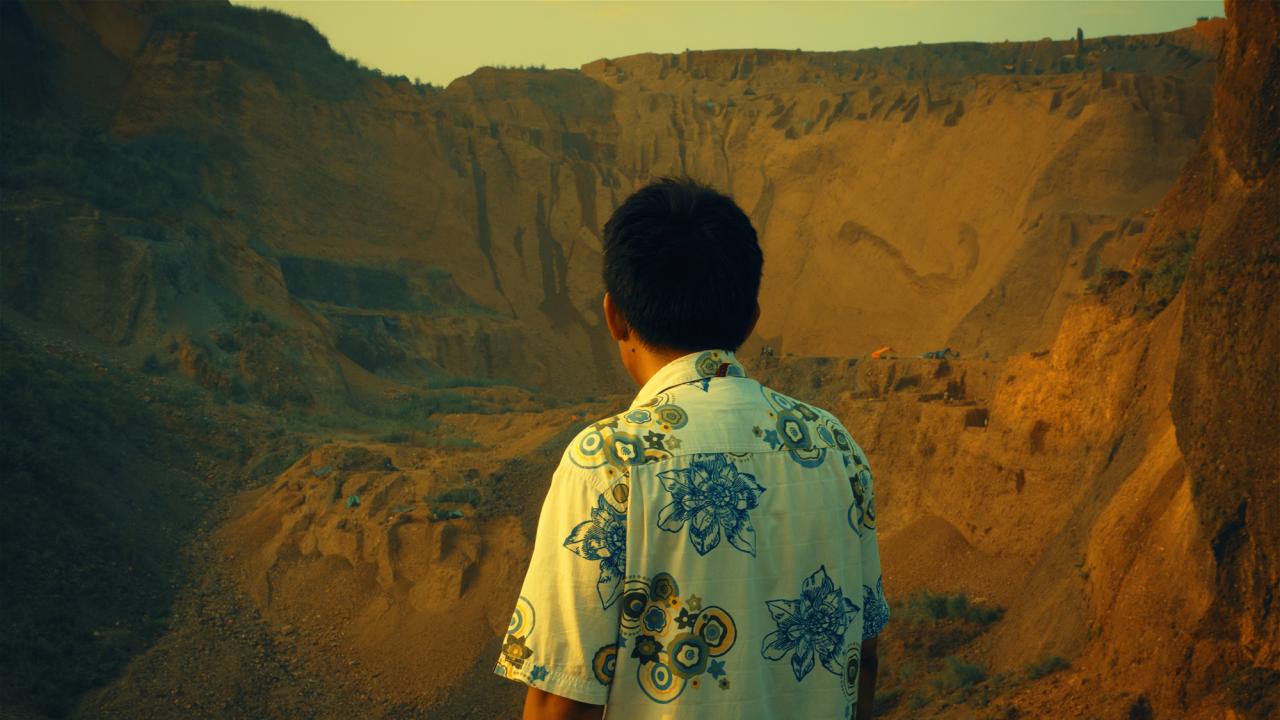 Having disappeared from home, rumour had it that Midi Z’s older brother had found a piece of valuable jade in the paradise of Myanmar’s jade mines, while his family was down to their last penny. Poor workers carrying simple digging tools had journeyed to the mines in waves, chasing a dream that they never wake up from, many fuelled to work night and day by drugs and hope. It turned out that Z’s brother was not only broke, but jailed for drug abuse. Z had pictured the jade mines in his head since he was little but never had the chance to see them for himself. Now, as his brother is drawn back to chasing the dream, Z follows to document his life and try to find answers.