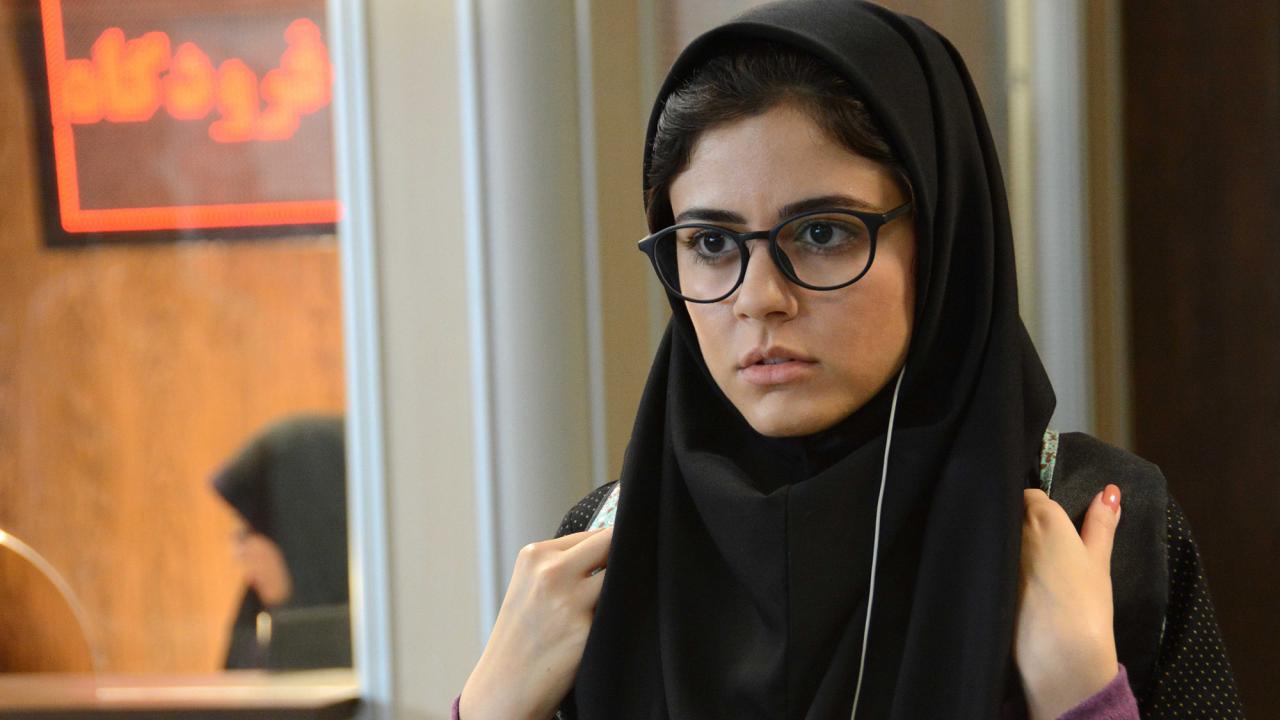 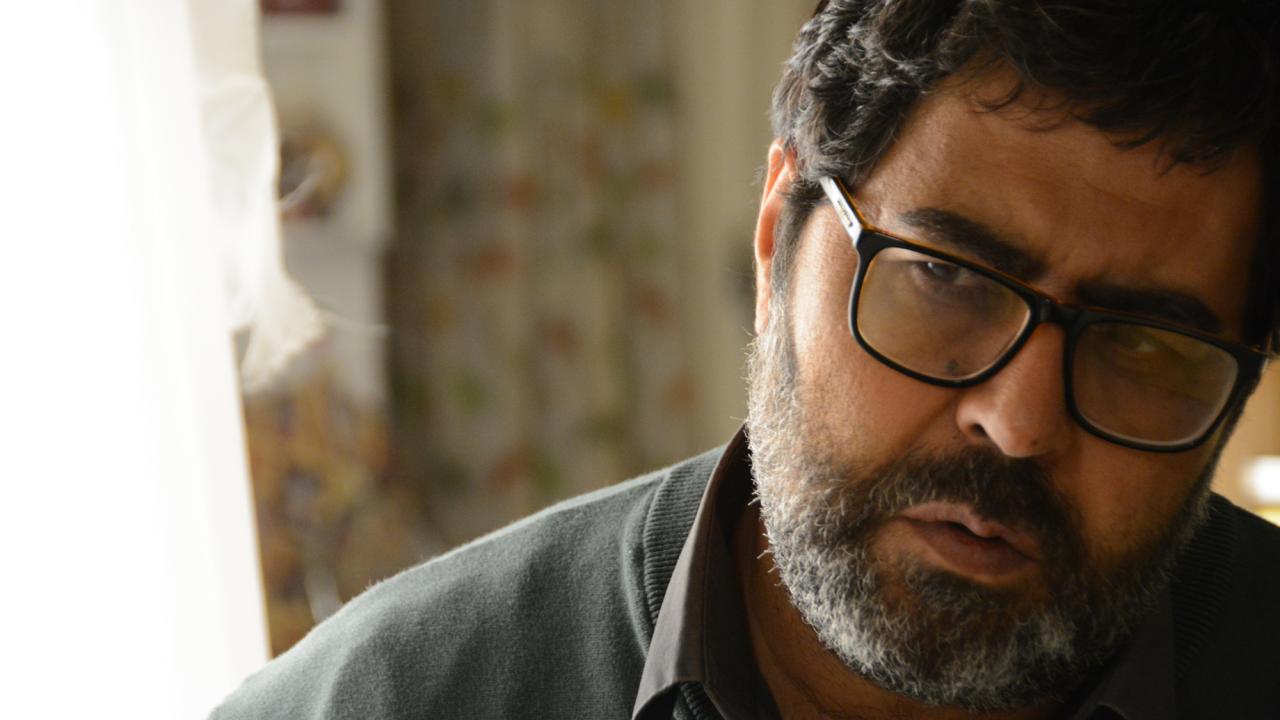 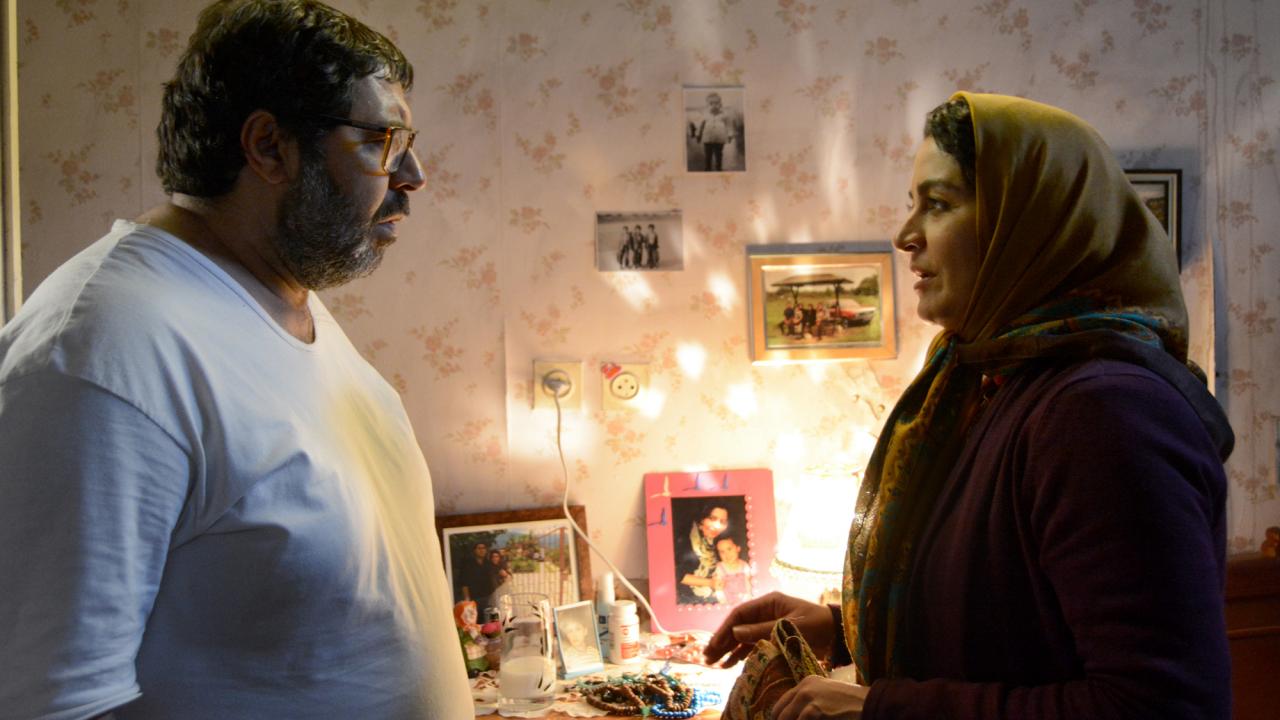 The strict and traditional Mr Azizi works in an oil refinery, but at home his word is law. So it comes as a shock when, just as one of his daughters is planning her engagement celebration, another defies him and flies 1000 kilometres away to see her best friend. The enraged father pursues her to bring her home. Masterfully directed, Daughter is Reza Mirkarimi’s eighth feature and explores the push-pull disconnect between a traditional father who wants to protect his now grown-up daughter and the daughter’s fight for flexibility and independence. The traditional balance of power is challenged by a new generation of young women with keen aspirations.