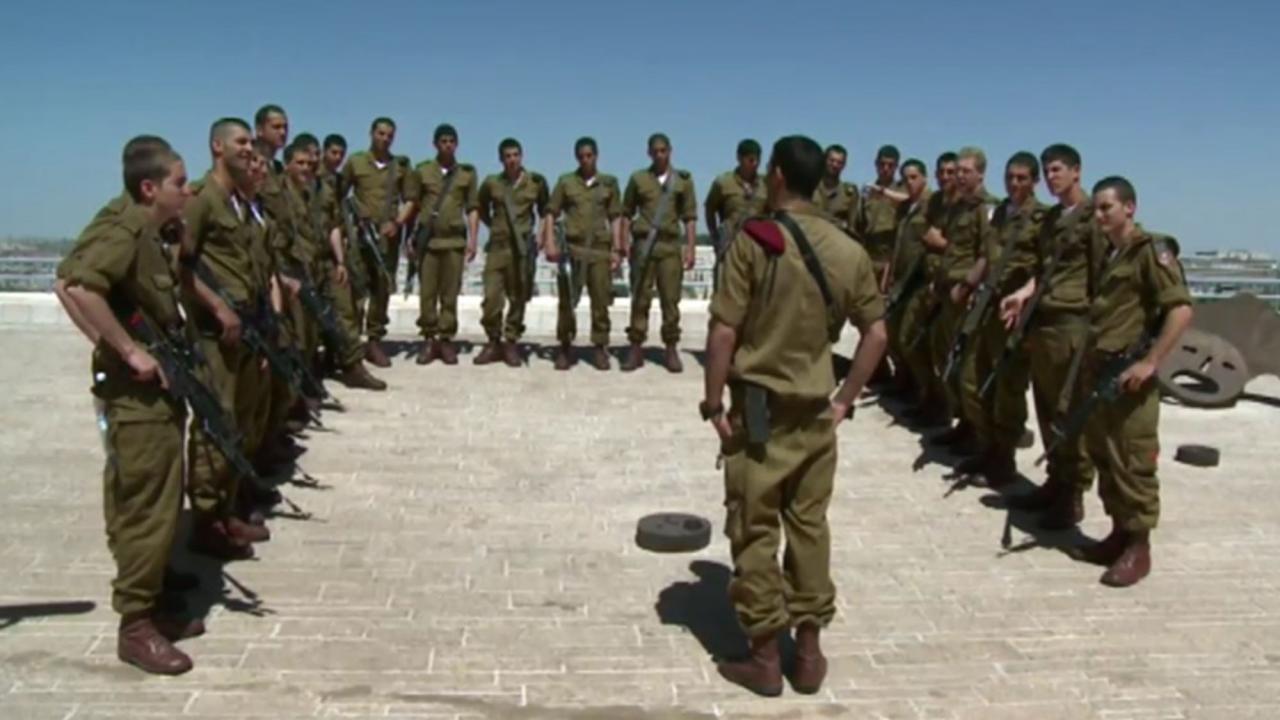 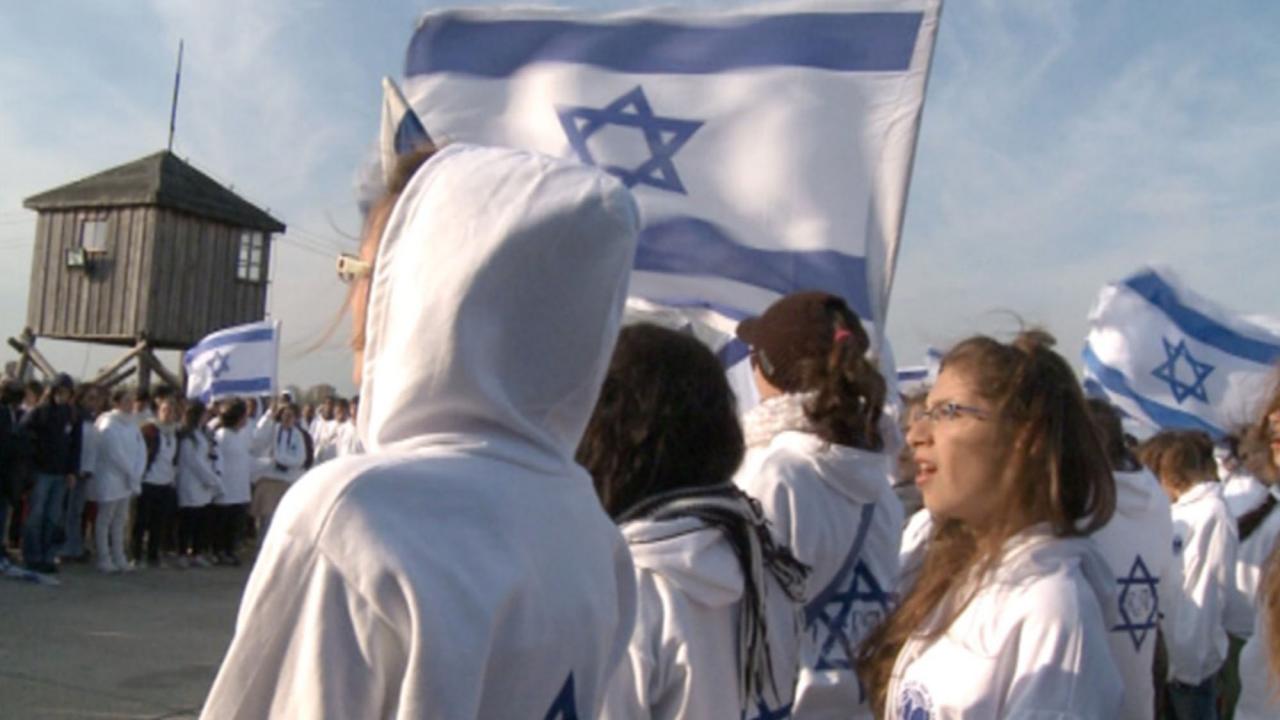 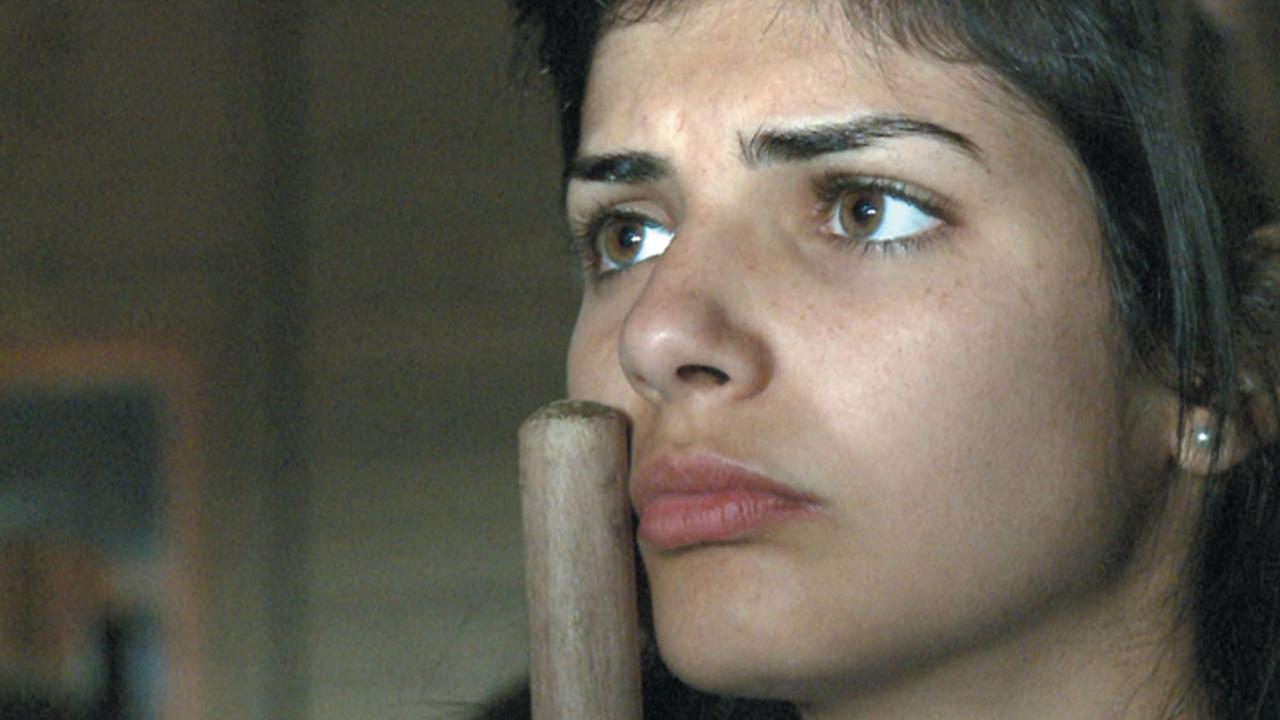 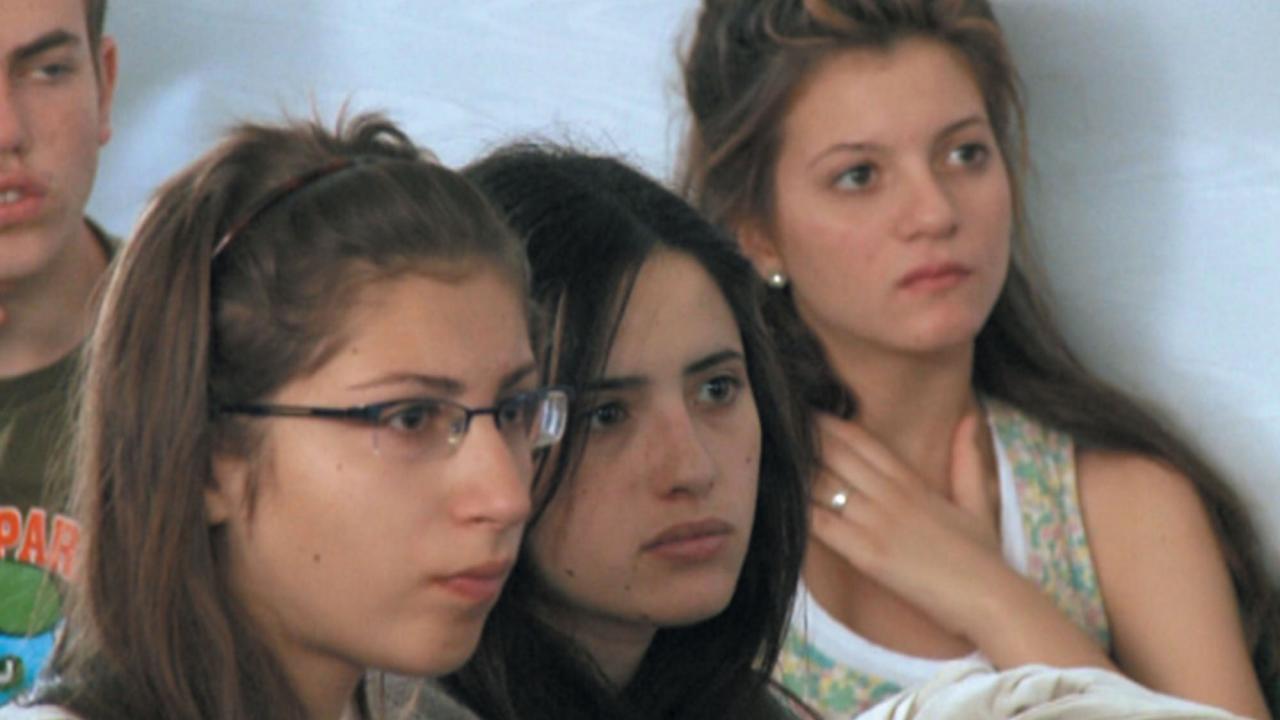 What is anti-Semitism today, two generations after the Holocaust? In his continuing exploration of modern Israeli life, director Yoav Shamir, travels the world in search of the most modern manifestations of the “oldest hatred“, and comes up with some startling answers. In his irreverent and deeply personal quest, Shamir follows American Jewish leaders to the capitals of Europe, as they warn government officials of the growing threat of anti-Semitism, and he joins a class of Israeli high school students on a pilgrimage to Auschwitz. Opinions often differ and tempers sometimes flare, but in Defamation we find that one thing is certain – only by understanding their response to anti-Semitism can we really appreciate how Jewish people today, and especially modern Israelis, respond to the world around them, in New York and in Moscow, in Gaza and Tel Aviv.