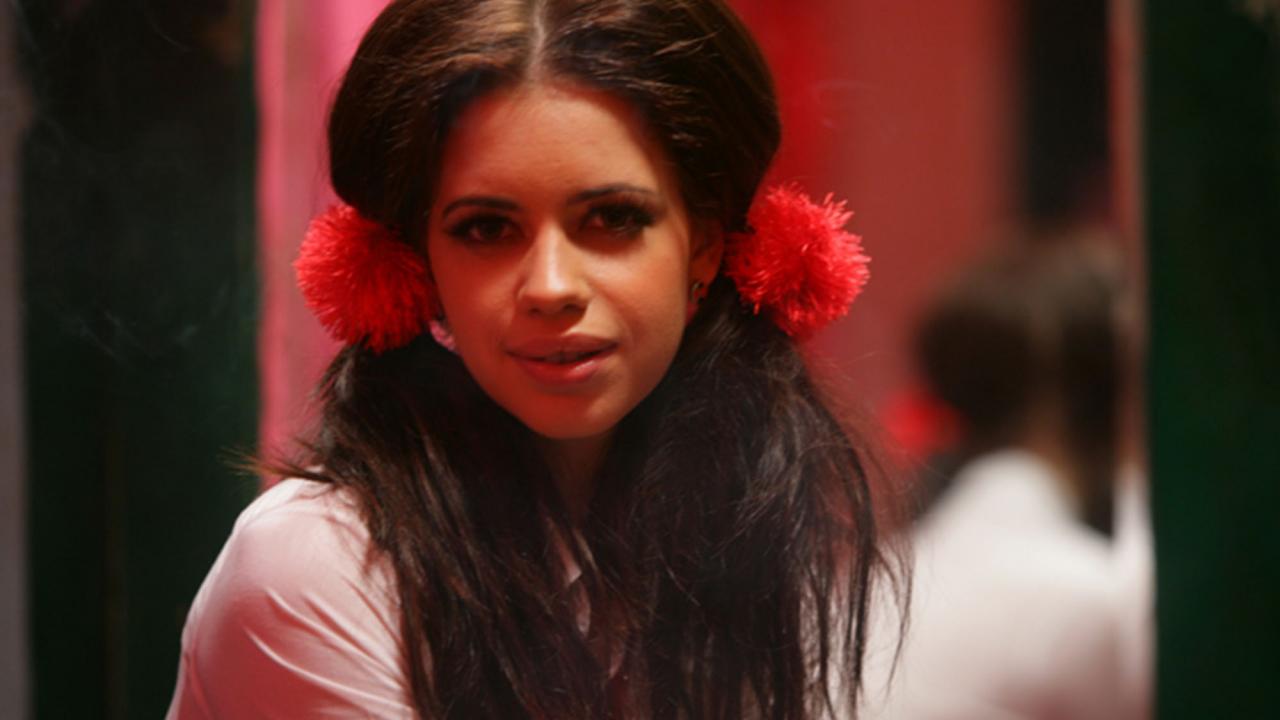 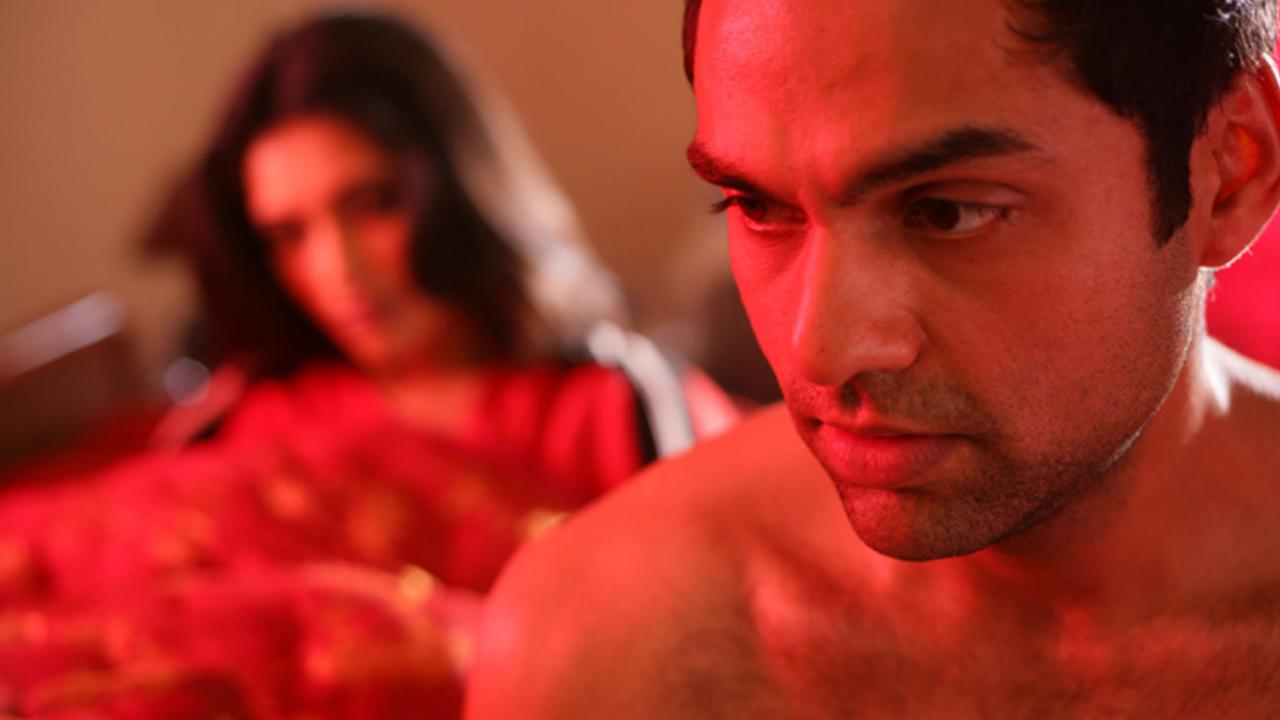 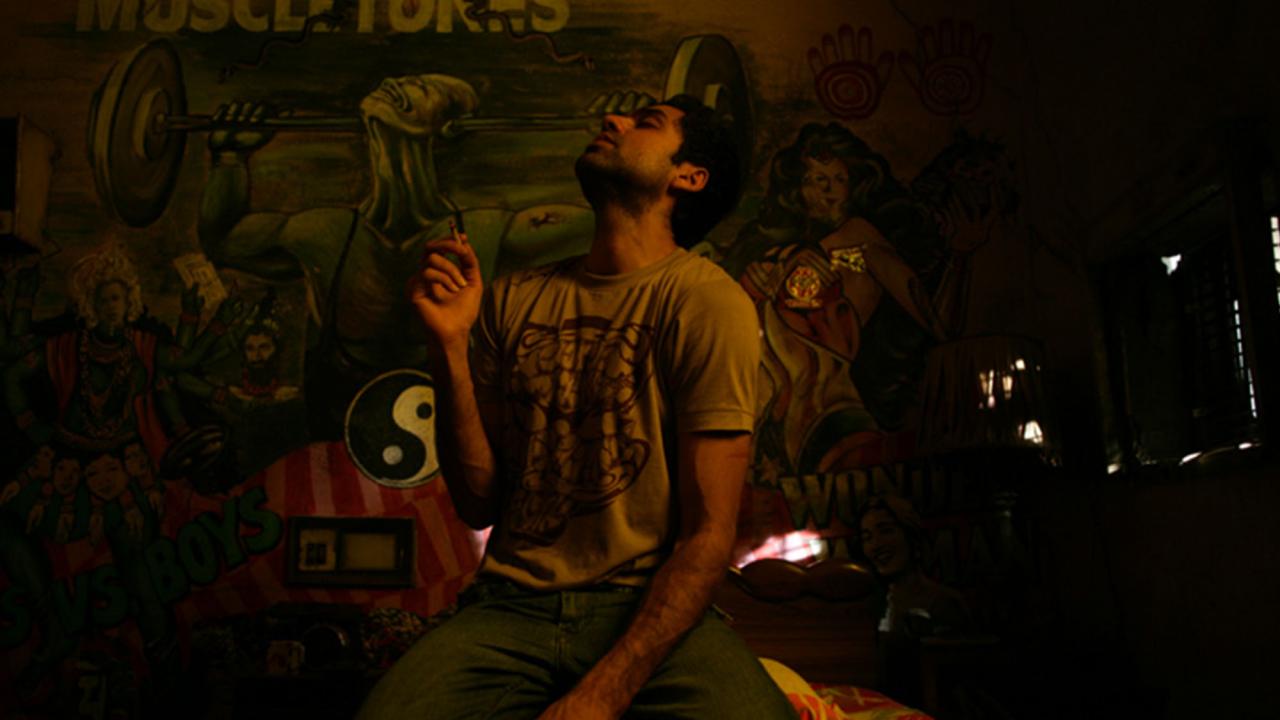 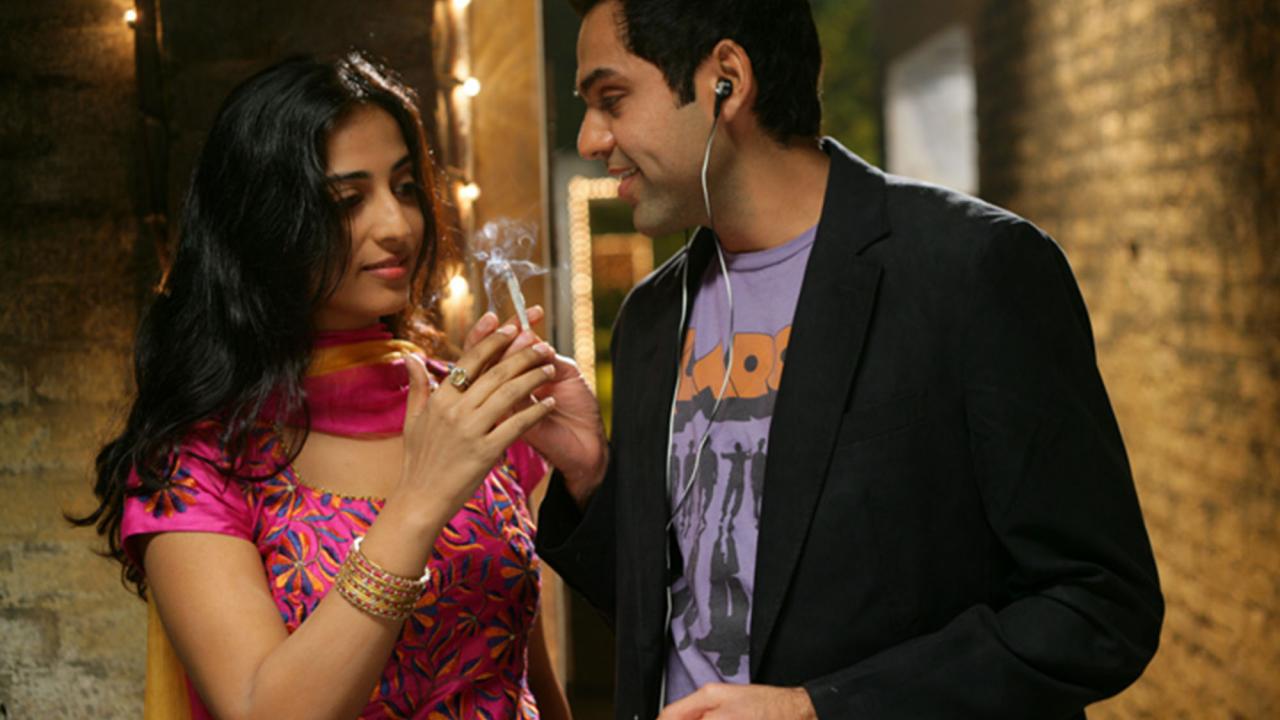 The film is divided into three parts from the view of characters: Dev (Abhay Deol), the son of a rich businessman, is an insecure narcissist. He and Paro (Mahi Gill) are childhood sweethearts. Instead of acknowledging her affection and care, Dev nudges Paro over frivolous things. He is sent to London for higher studies when his father senses how spoilt his son is. While separated by distance, Paro and Dev’s youthful love only blossoms more. After finishing his studies, Dev returns to Chandigarh and meets Paro. Their endeavor to make love makes for some dark comic moments. When Dev hears rumours about Paro, he immediately believes them and ditches her. The seeds of suspicion are sown here, which the couple are never able to weed out. What makes them fall apart is mutual suspicion and an essentially male vision of how a woman should conduct herself sexually. Paro turns her back on him when she hears him insult her and agrees to marry a man of her parents’ choice. On her wedding day, Dev learns that the rumors were false but his ego doesn’t let him accept his mistake, and he lets Paro marry someone else.