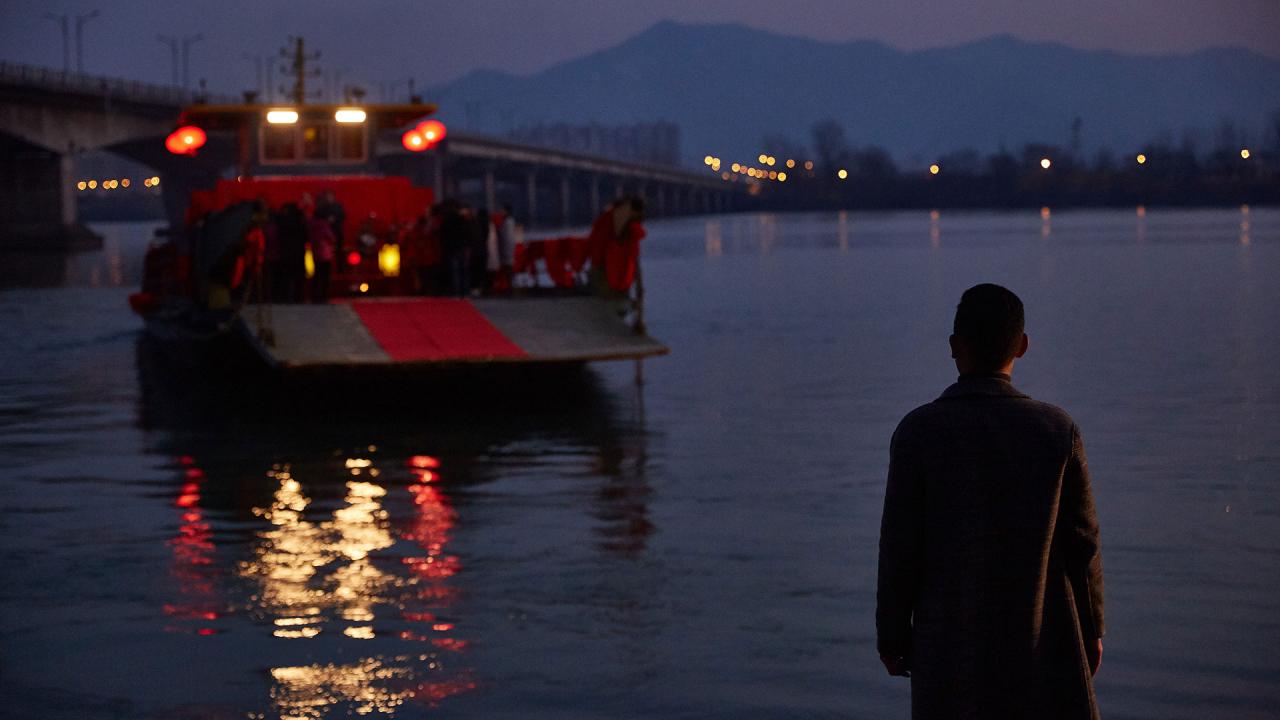 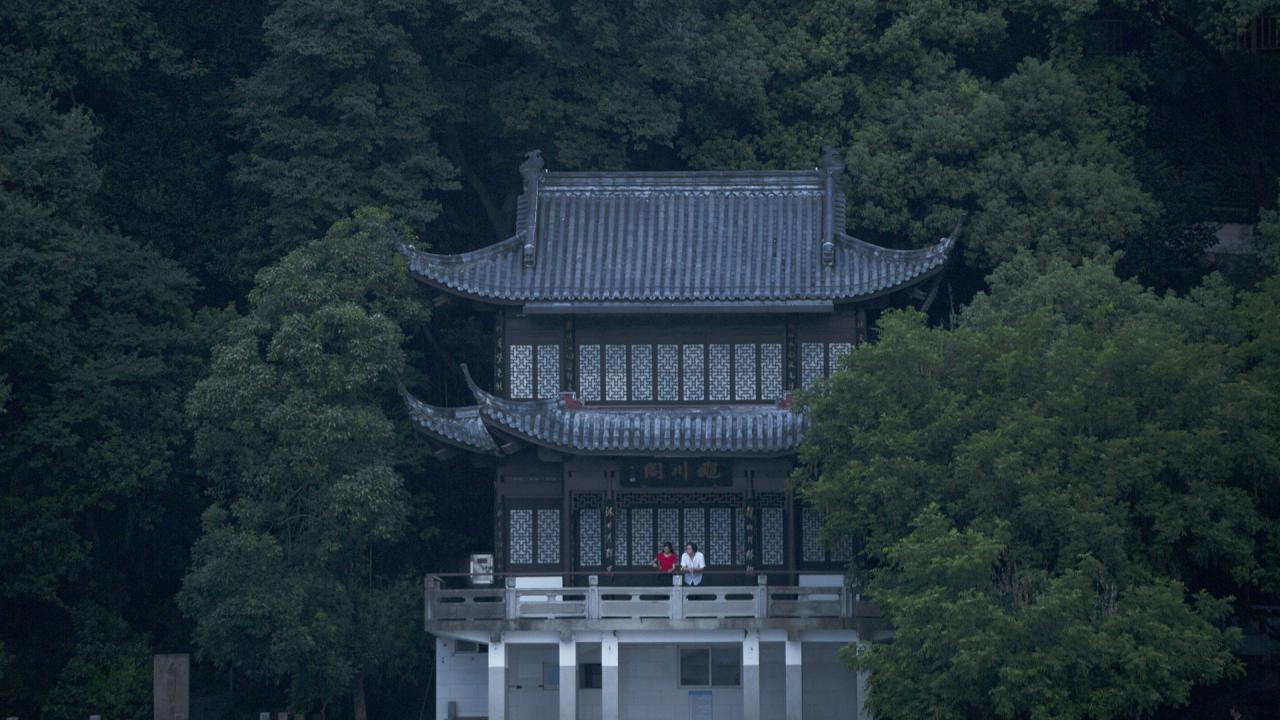 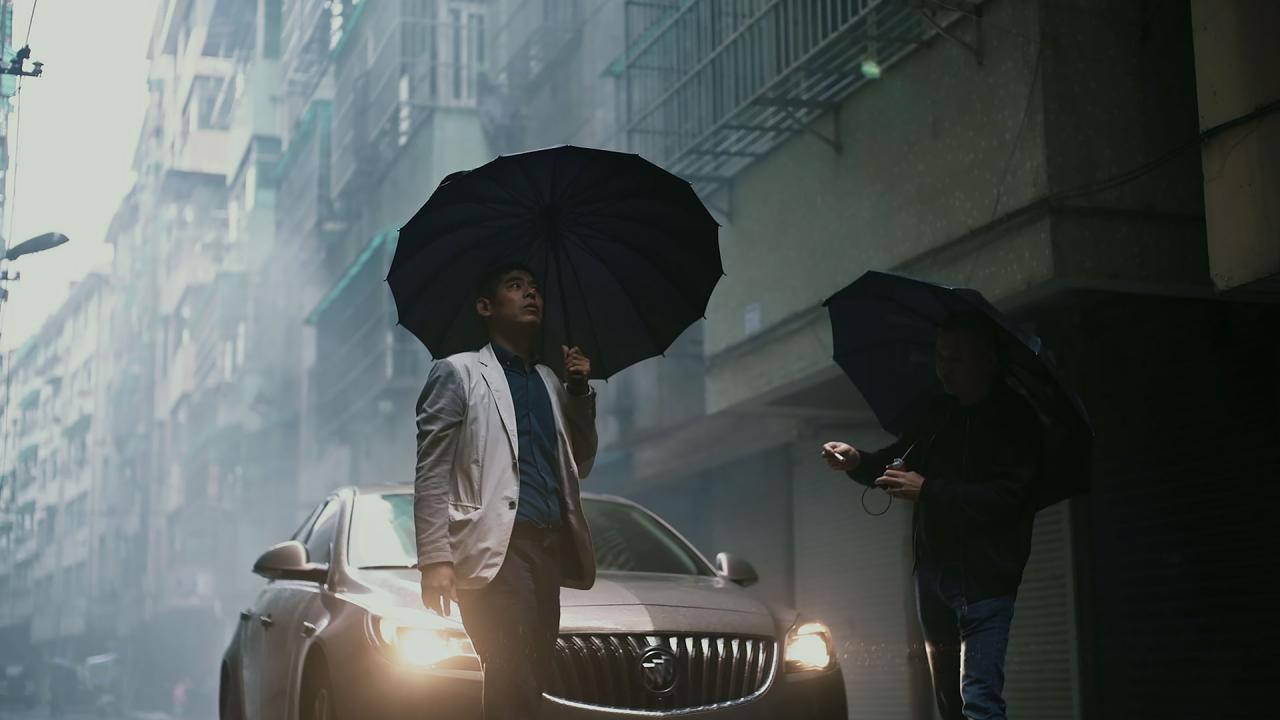 At her 70th birthday celebration, the aged matriarch of the Yu family celebrates alongside her four sons and their families. At her party, she suffers a stroke, which precipitates her decline into dementia. The four brothers face crucial changes in their relationships to one another over the course of a year as their fortunes ebb and flow. The film shares its name with one of the great treasures of Chinese art: a 14th-century landscape painting by Yuan Dynasty master Huang Gongwang and mirrors the seven-metre handscroll’s immersive scope. The first film in a proposed trilogy by first-time director Gu Xiaogang with each set among different towns along the Yangtze river.