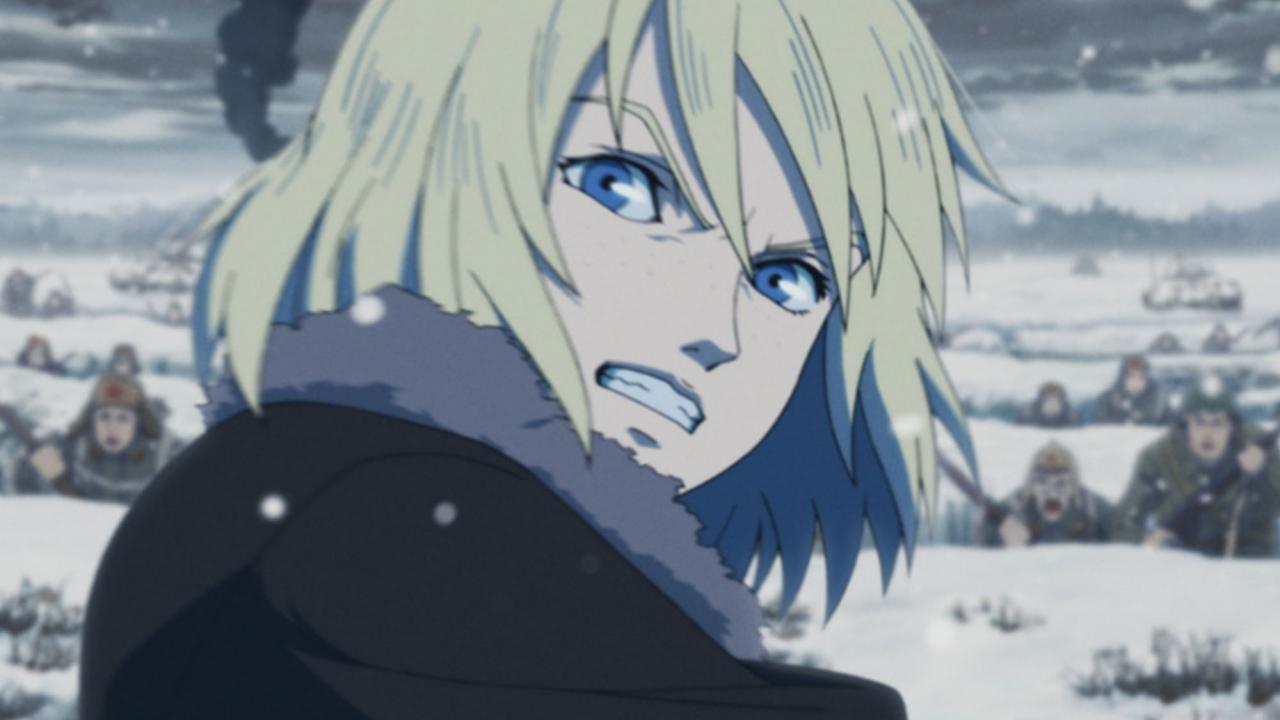 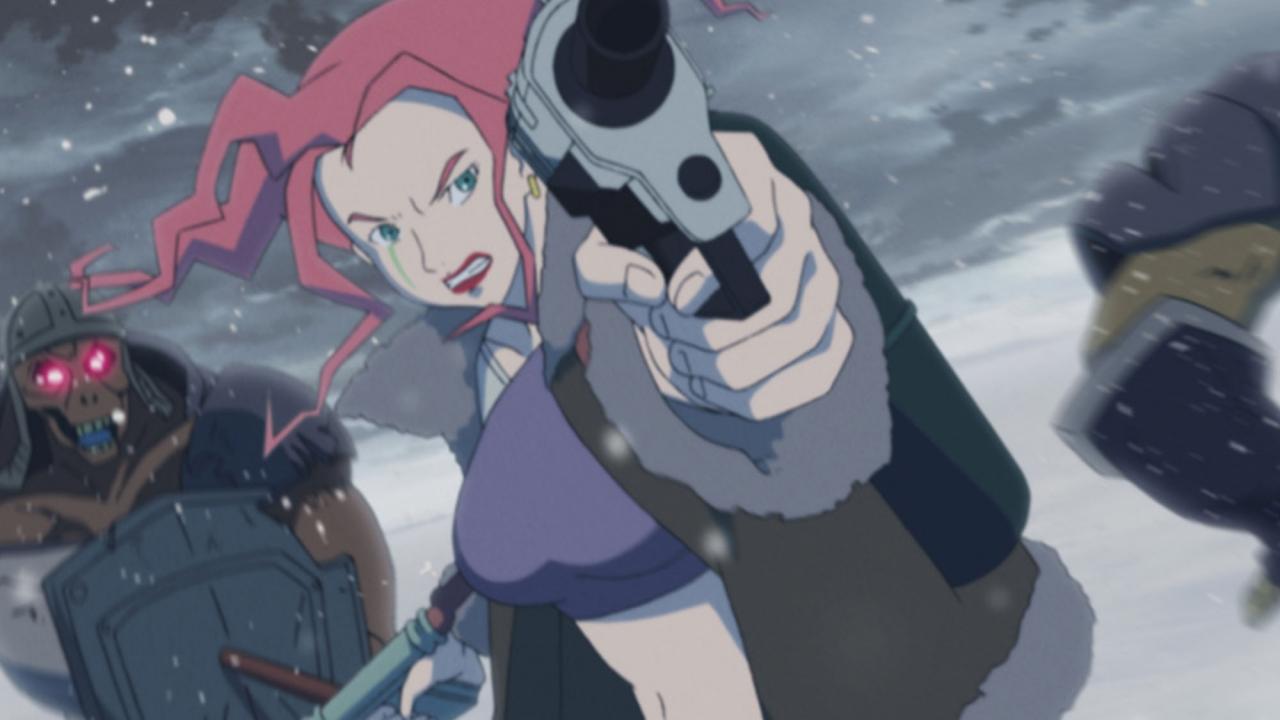 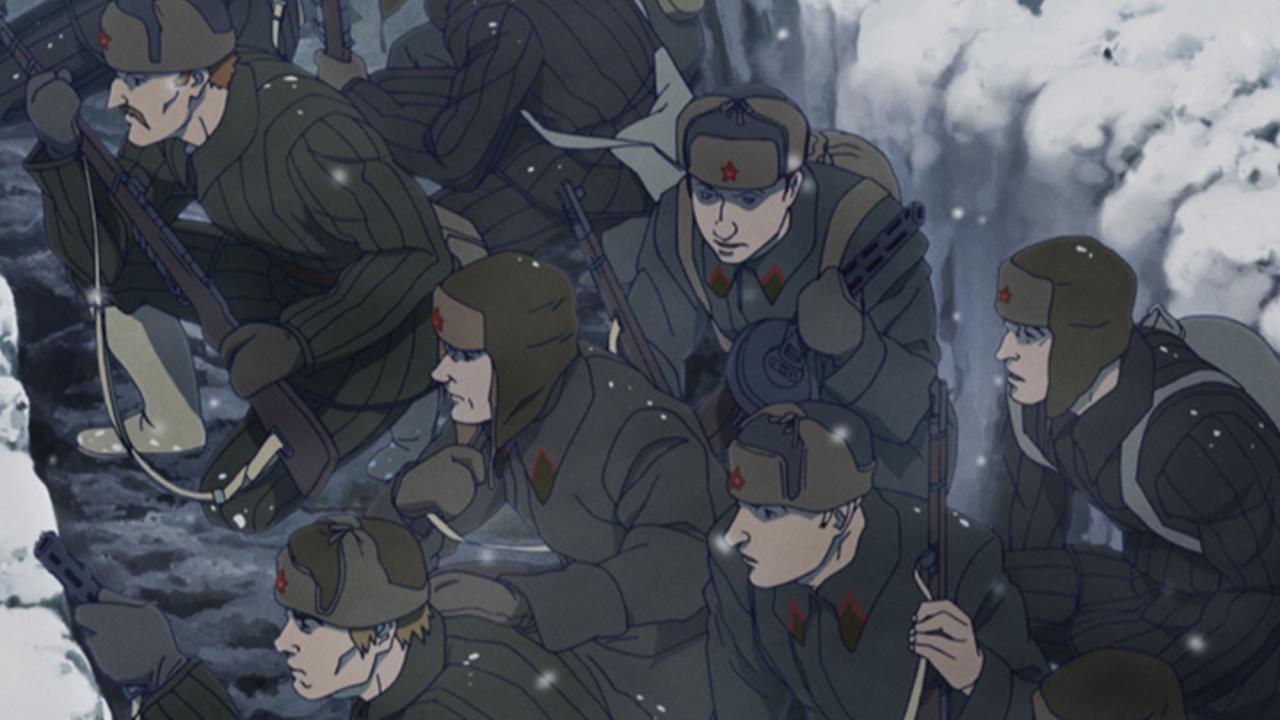 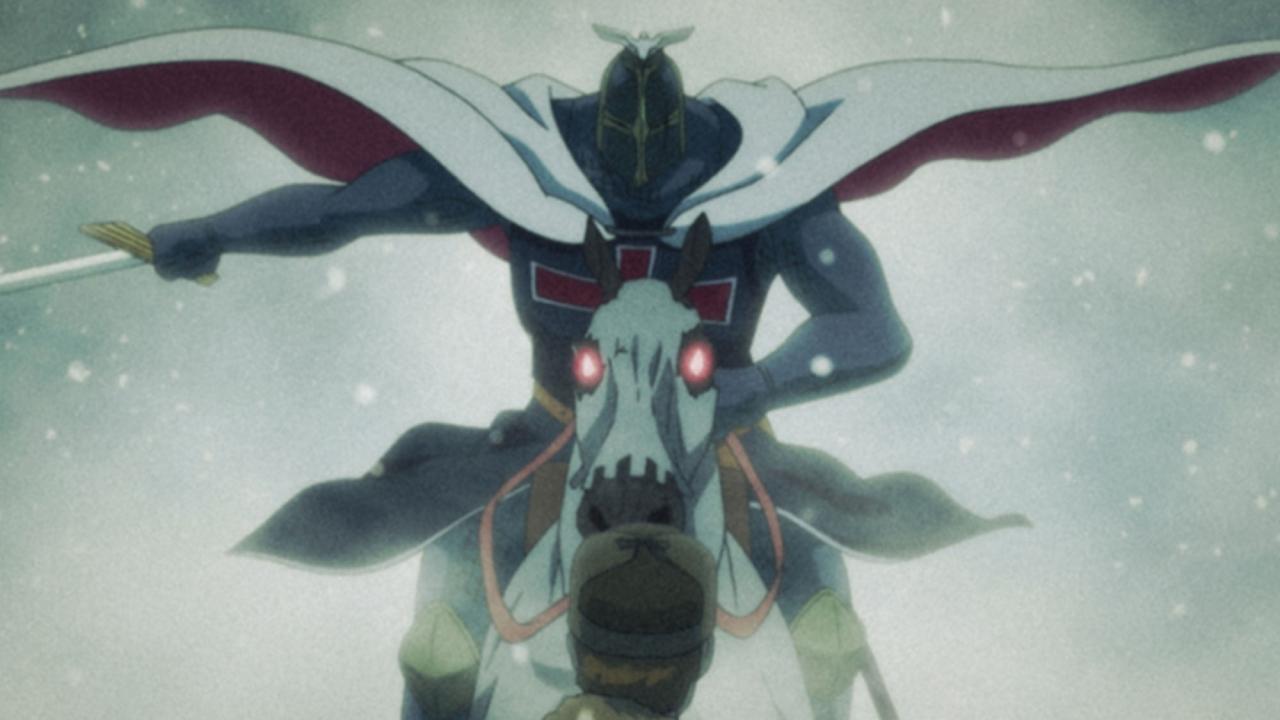 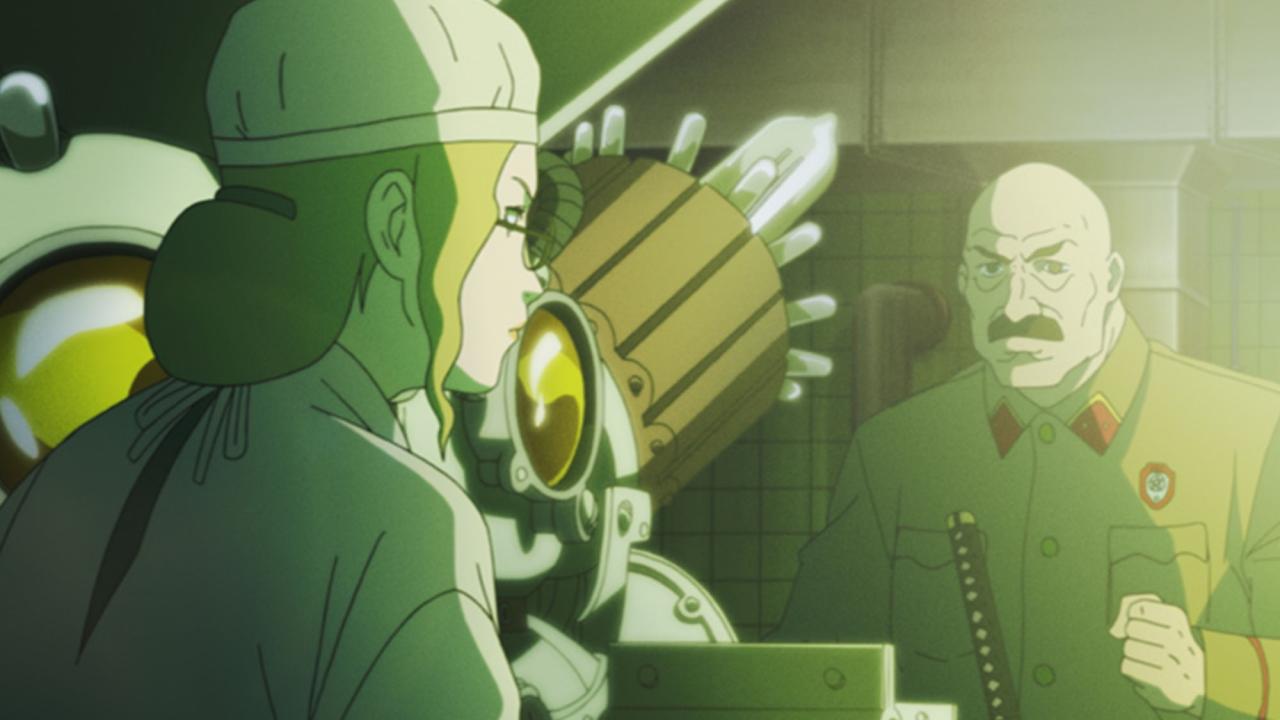 It is 1942. The Red Army is putting up a violent and effective resistance against the German invaders. Fourteen-year-old Nadya is a medium. In a deadly air raid the girl is shell-shocked. Recovering from her concussion, Nadya discovers her new gift – the ability to foresee the ‘Moments of Truth’ – the most critical moments of future combat encounters, in which one person’s actions will decide the outcome one way or the other. Nadya’s ability is indispensable for the classified 6th Division of the Russian Military Intelligence, who are waging a secret war against the ‘Ahnenerbe’ – an occult order within the German SS. The Ahnenerbe summons from the realm of the dead the powerful prince of darkness, Baron von Wolff. With him on their side, they hope to change the course of history and achieve world domination. To oppose the Baron, Nadya decides to enlist the support of her old friends from the beyond – the Pioneers of the First Squad. Only the dead can fight the dead.