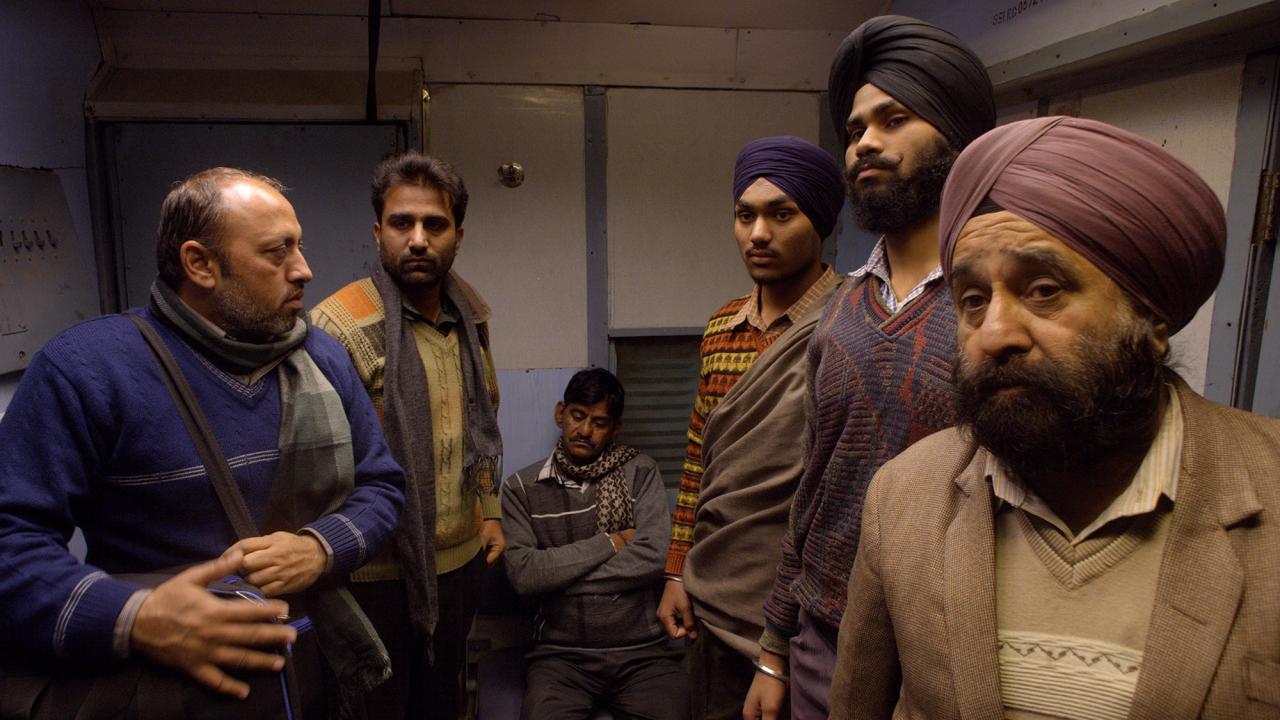 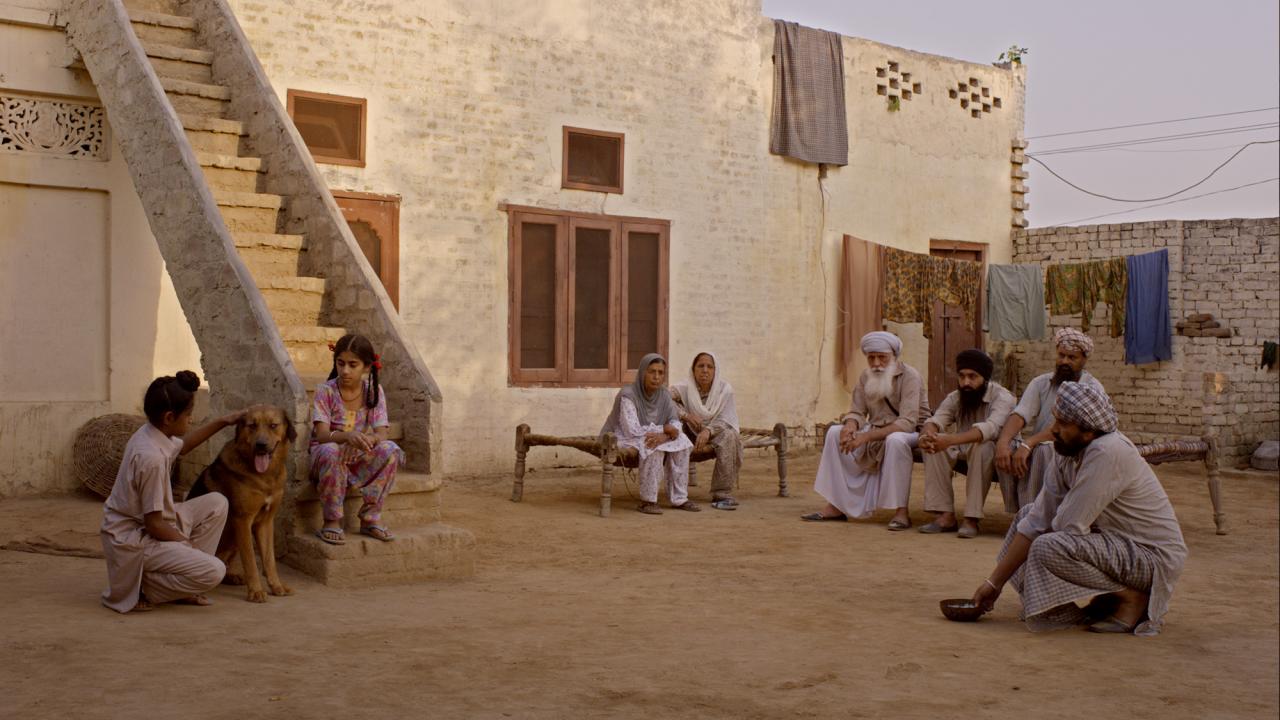 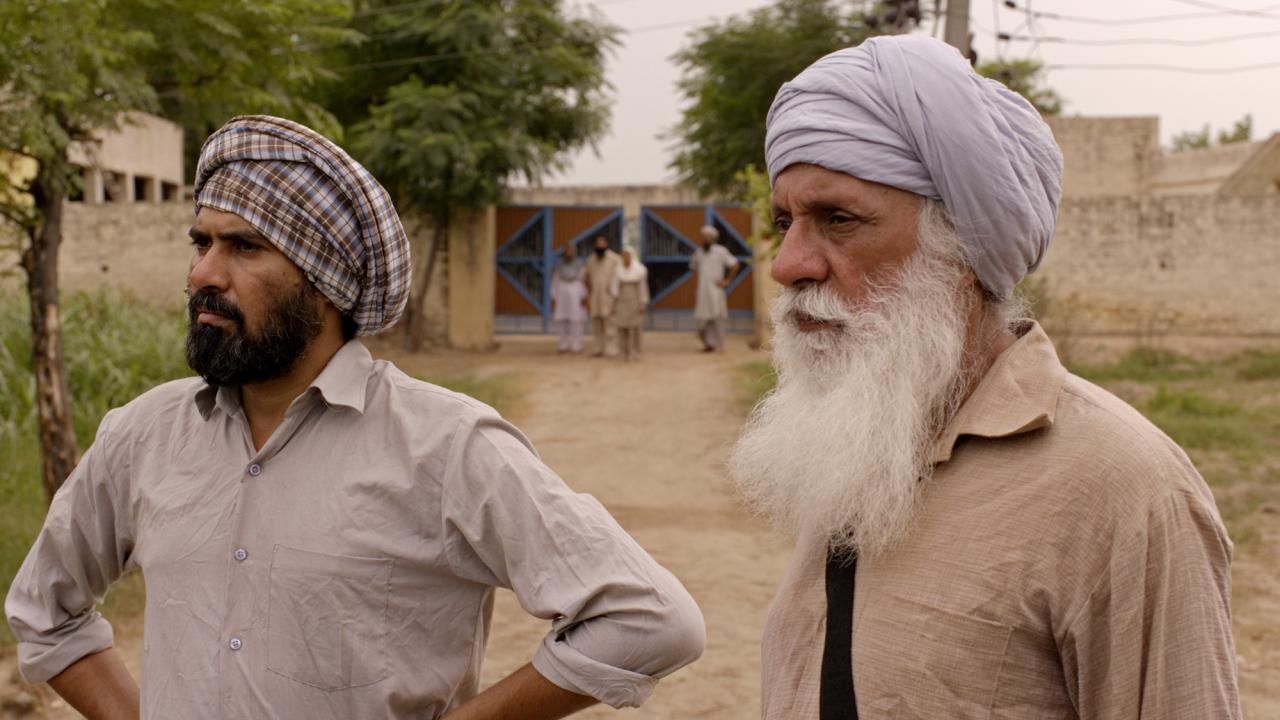 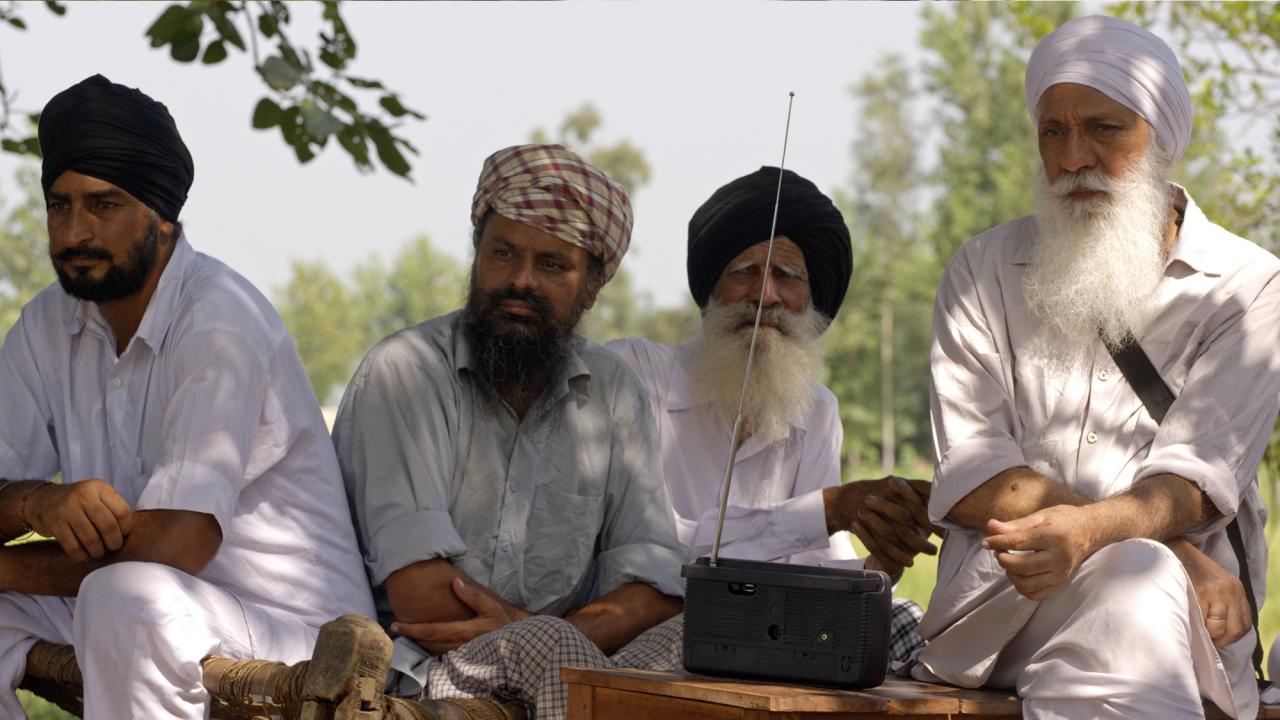 CHAUTHI KOOT evokes the atmosphere of suspicion, fear and paranoia of the Punjab in 1980s. It considers two loosely connected incidents: two Hindu friends trying to get to Amritsar and, some months earlier, a farmer who is told he has to kill the family dog. One story flows into the other and back – like a relay race one character passing on the baton to another. What binds the two is the condition of the common man trapped between the excesses of the military on one side and the militant movement for a separate Sikh nation on the other.