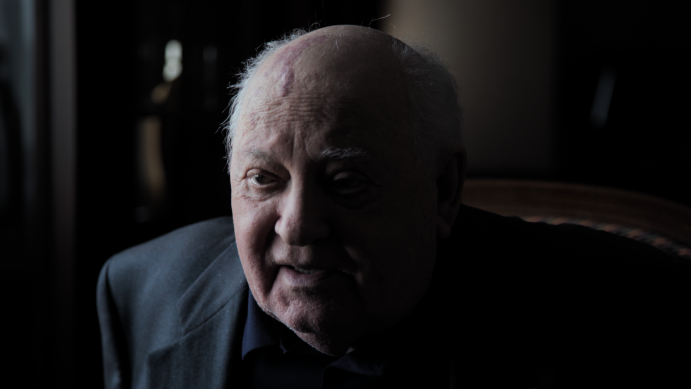 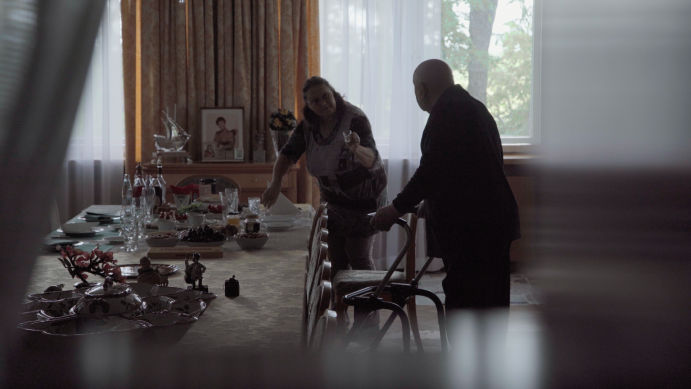 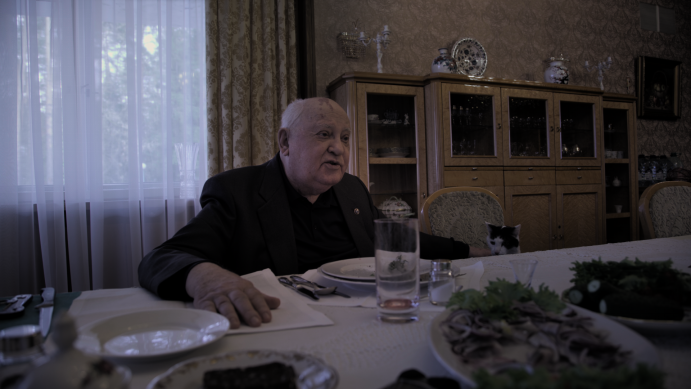 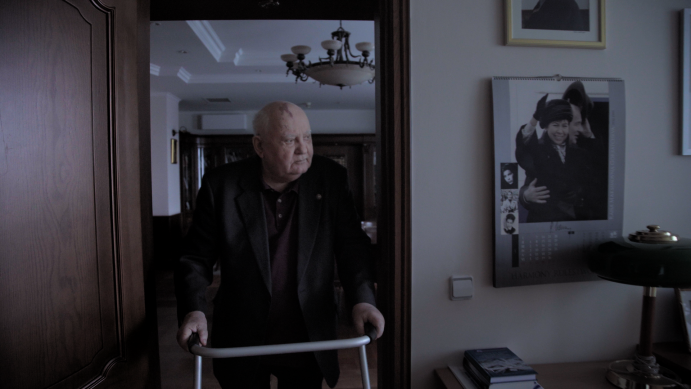 GORBACHEV. HEAVEN is a documentary film about changes that reverberated throughout the world that were wrought by one man. A film summing-up the life of a man who changed the world in the 20th century.

Gorbachev’s short time in power was marked by the collapse of an empire. He was the architect of Glasnost and Perestroika, policies that gave the citizens of the Soviet Union – what Ronald Reagan called “the Evil Empire” – a chance to be free.

He tore down the Berlin Wall. But at the same time, under his rule, the Chernobyl nuclear facility exploded and its destruction was concealed. Citizens demanding independence in the Baltic states died. Soldiers wielding shovels brutally suppressed protesters in Tbilisi. And Soviet tanks menaced, and killed, peaceful demonstrators in Baku. The Soviet Empire collapsed under him – and he is condemned by his own people.

With this burden of the past, this lonely old man is living the last days of his life in an empty house in the suburbs near Moscow.