Home Films If You Are the One

If You Are the One (Fei Cheng Wu Rao) 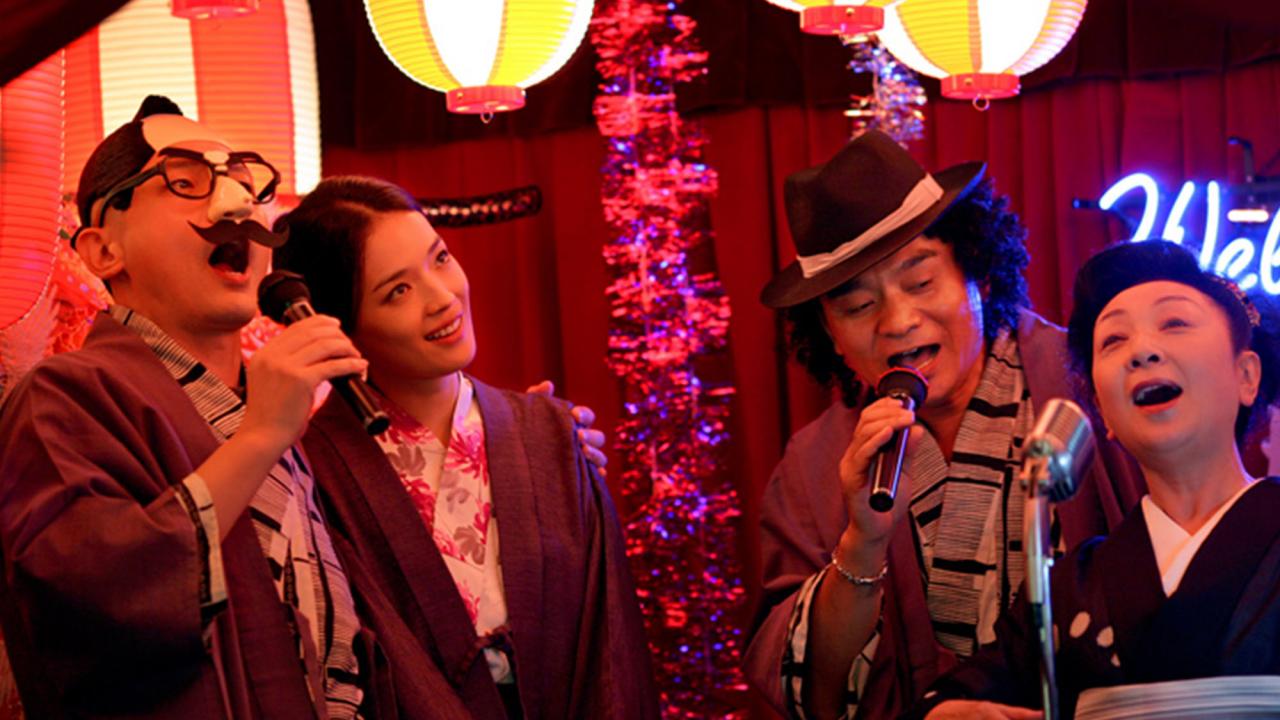 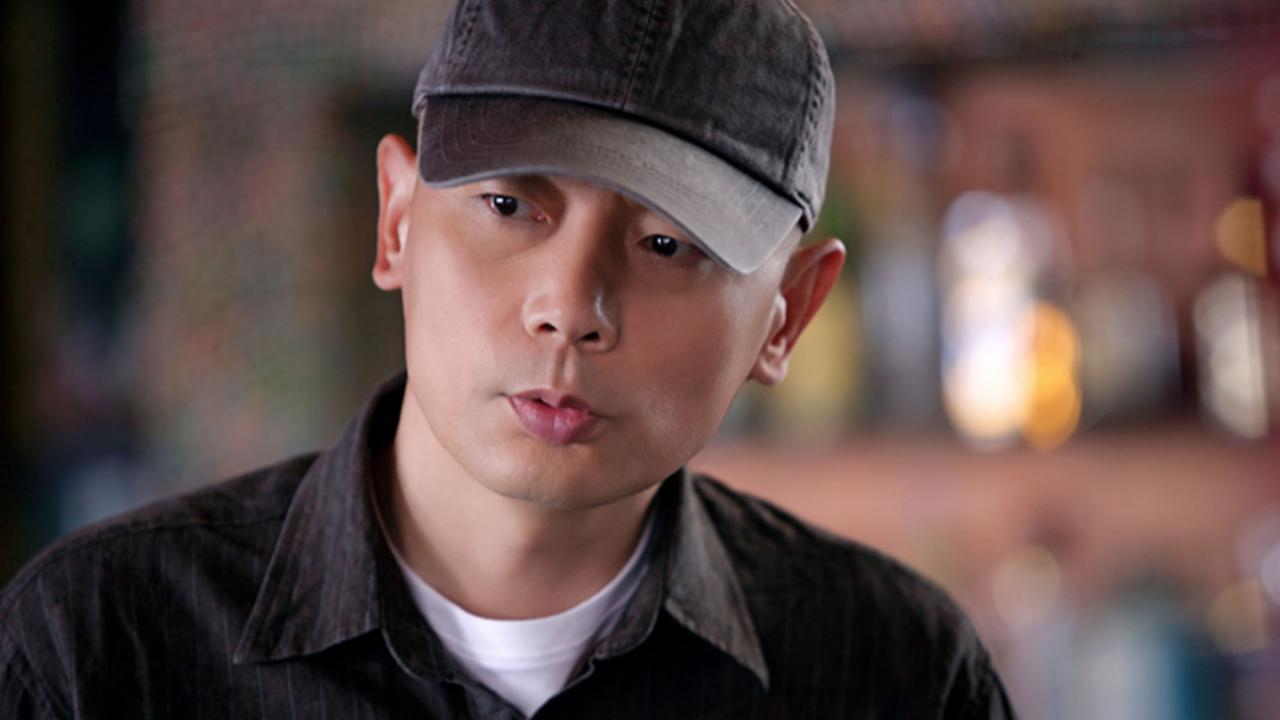 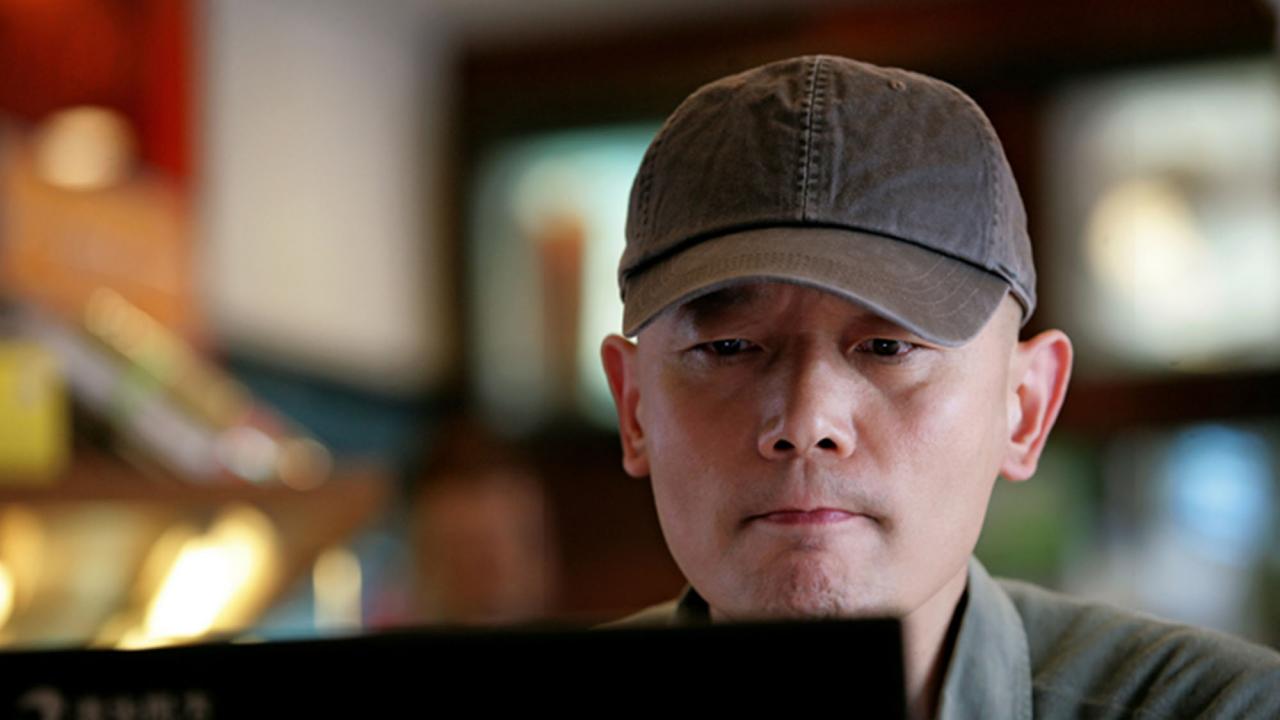 Qin Fen (Ge) returns to China in his late forties after many years overseas. He did not earn any type of degree while he was overseas. However, he is good with convincing others. He becomes a multimillionaire after selling an “innovative invention” to a high-profile (but foolish) angel investor (Fan). With his new fortune, Qin decides to put an end to his bachelor life and advertises online for potential partners to apply “if you are the one”, that is, only if they are sincere. He encounters various candidates, from a homosexual former friend, a cemetery saleswoman with a thick southern-Chinese accent, a pathological amnesiac, an ethnic minority pecking hen, an asexual widow, an expectant single mother (Hsu), and a stock-holding trader. Eventually, he crosses paths with air stewardess Liang Xiaoxiao (Shu), who previously had a painful love affair with a married man (Fong). Qin strikes up an unexpected friendship with Liang, and they start dating, under the agreement that Liang’s heart will always be with her previous lover. Qin sets out to woo her completely, and their business-like arrangement eventually blossoms into love during a trip to Hokkaido.