Home Films In My Mother’s Arms

In My Mother’s Arms 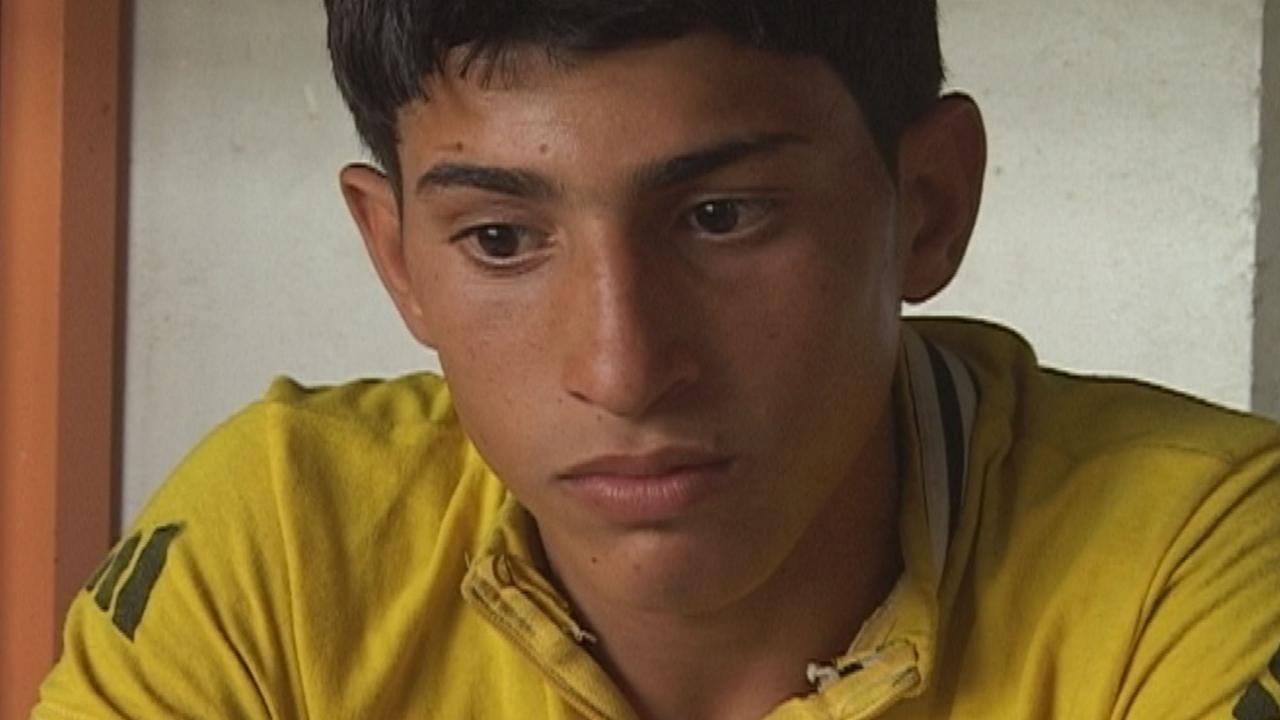 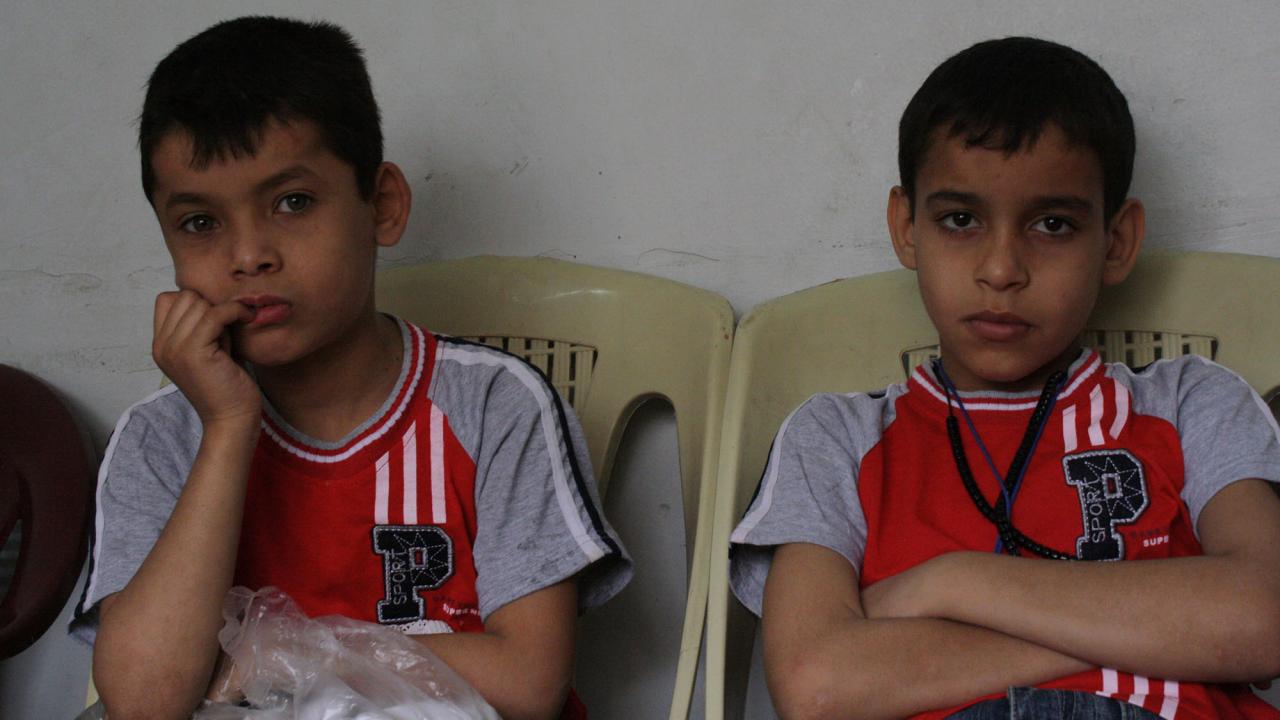 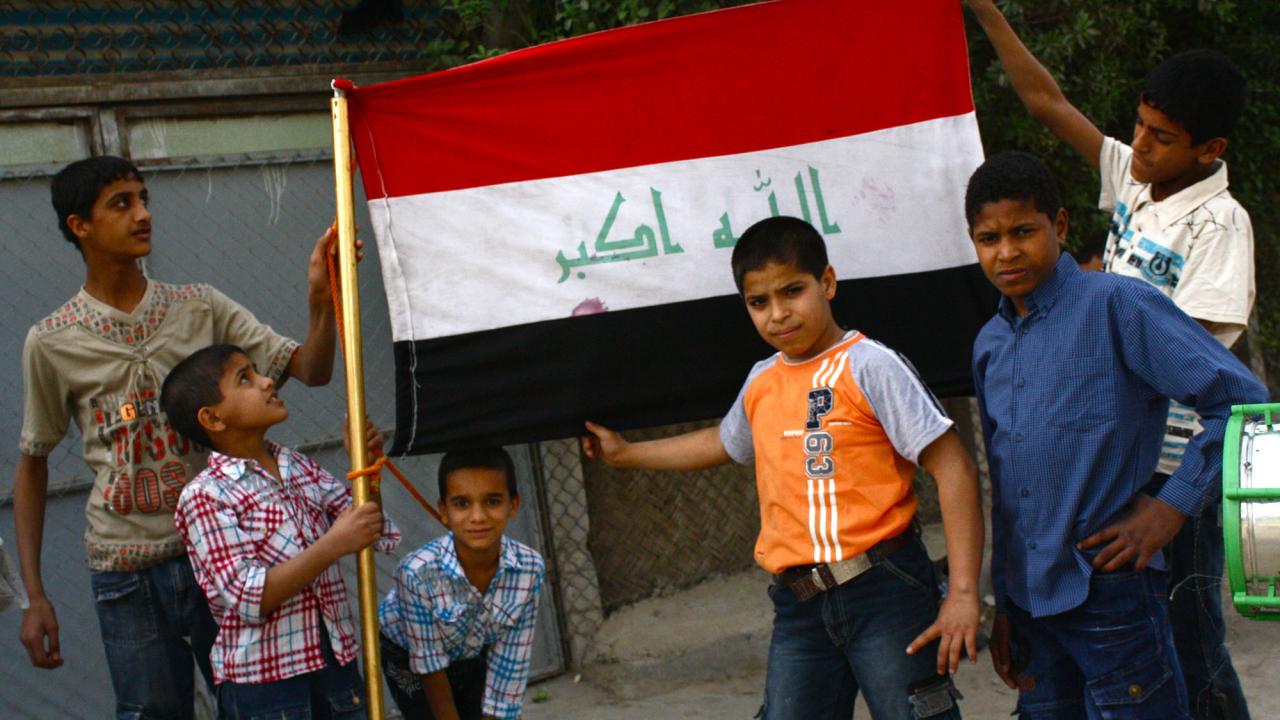 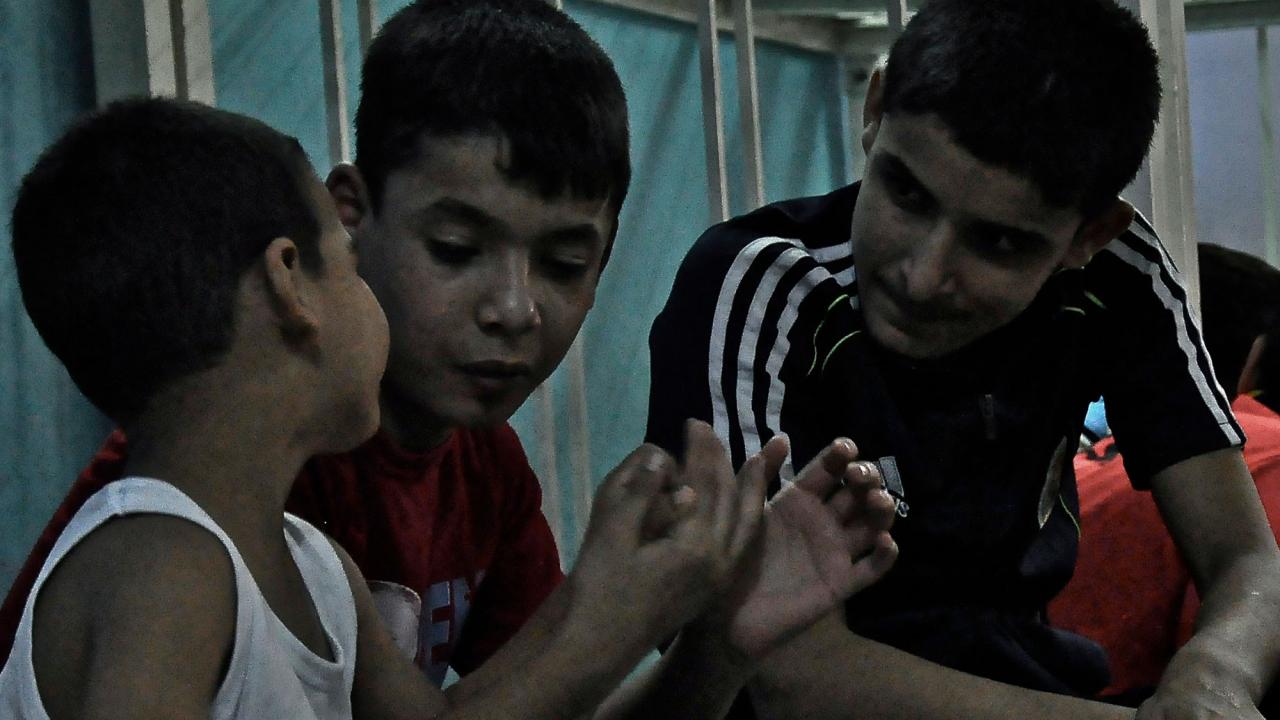 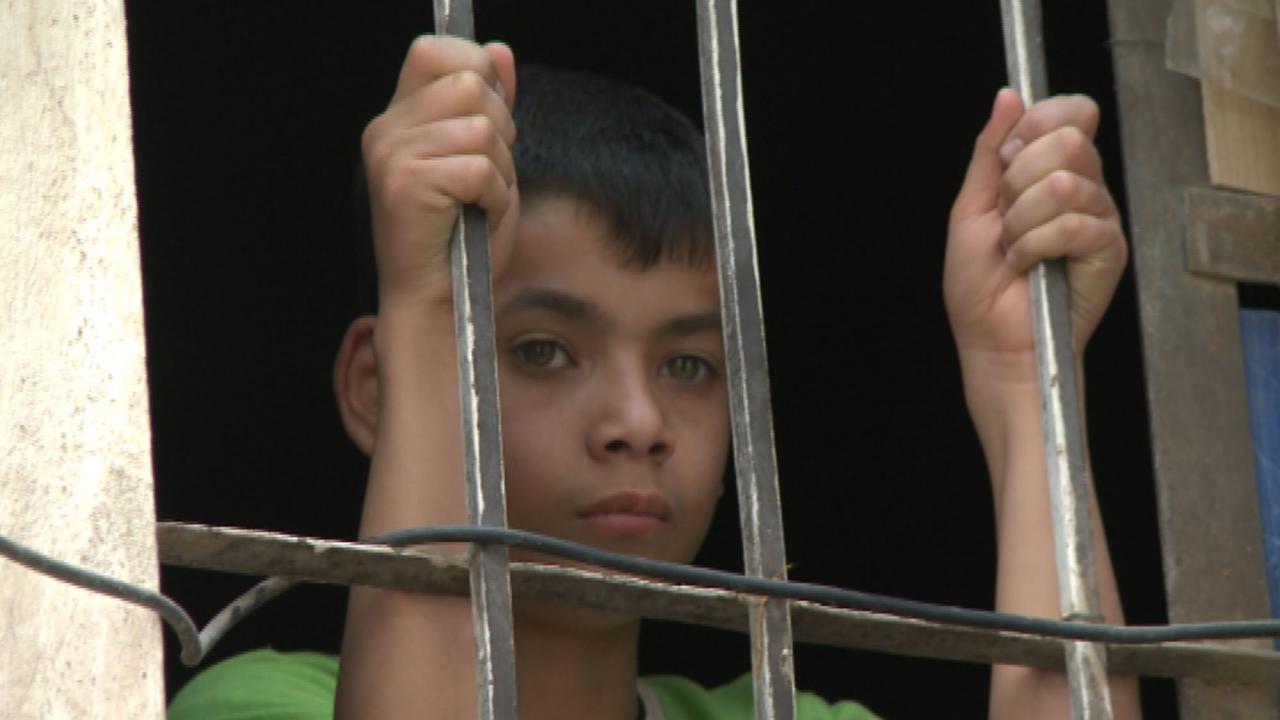 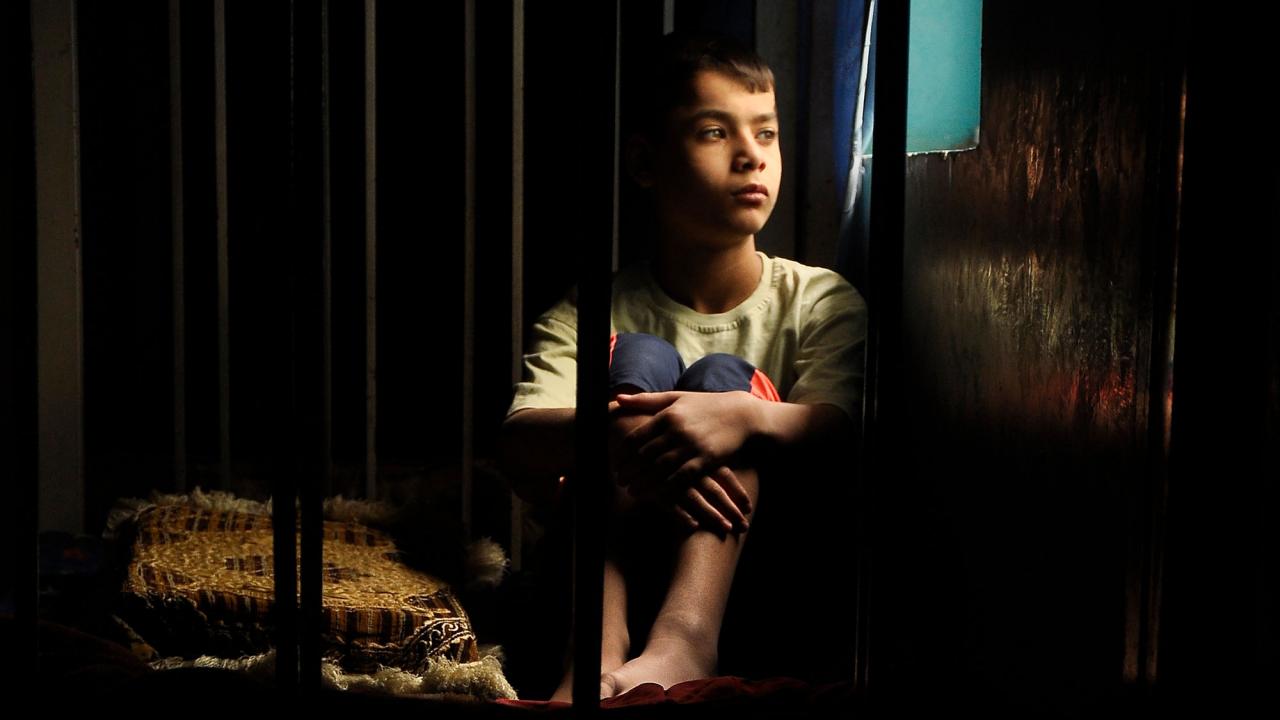 Husham works tirelessly to build the hopes, dreams and prospects of 32 damaged orphans of war under his care at a small orphanage in Baghdad’s most dangerous district. Husham begs for money to support the children while the bittersweet dramas of their childhood play out: seven-year-old Saif faces the taunts of other kids in constant playground battles; teenager Mohammed struggles to balance school life with his search for identity; Salah, 10 and too traumatised to speak, fears he may never be able to go to school. When the landlord gives Husham and the boys just two weeks to vacate, a desperate search ensues.