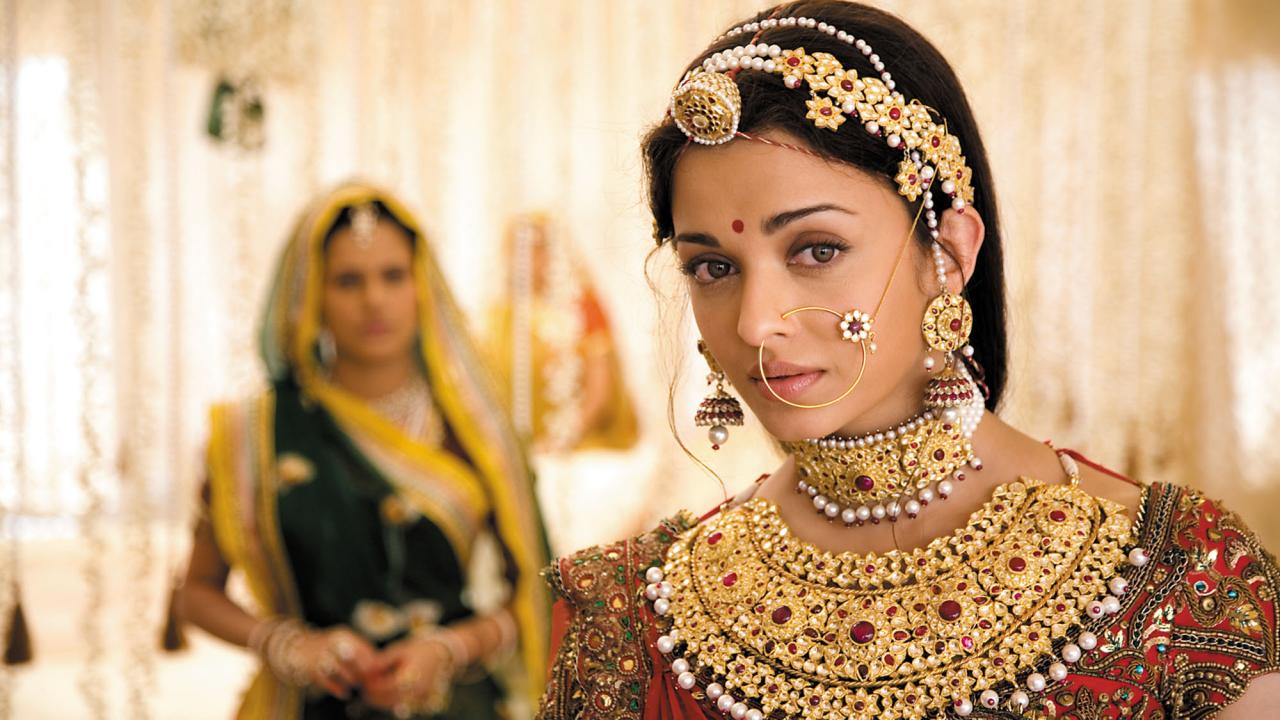 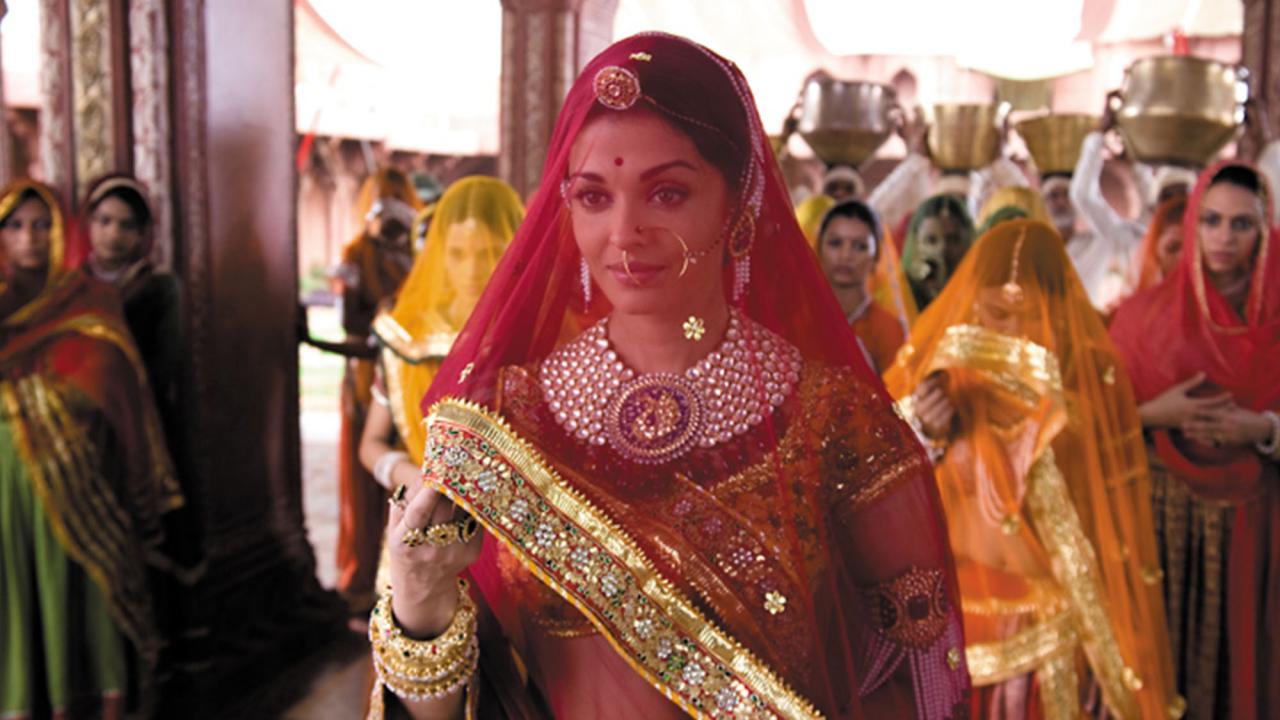 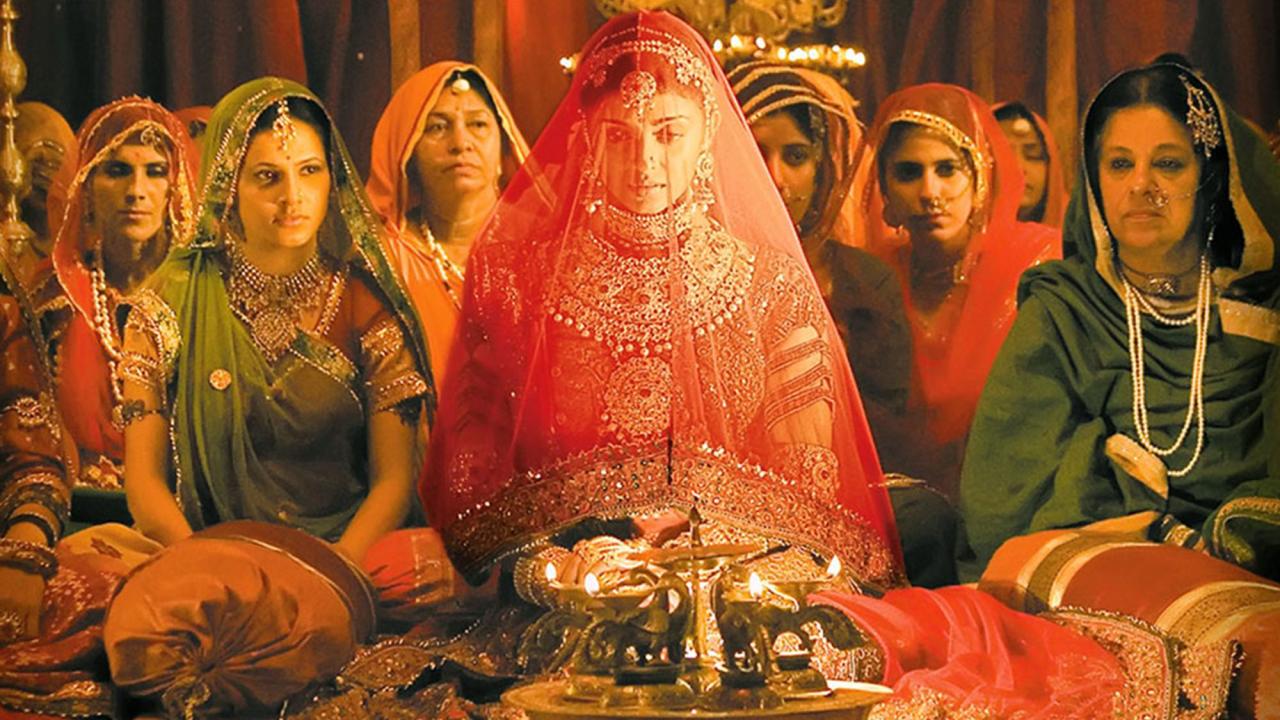 Jodhaa Akbar is the story of the Greatest Mughal Emperor that ruled Hindustan, Jalaluddin Mohammad Akbar, and the fiery young Rajput Princess, Jodhaa.
Set in the sixteenth century, this epic romance begins as a marriage of alliance between two cultures and religions, with King Bharmal of Amer giving his daughter’s hand to Emperor Akbar. When Akbar accepts the marriage proposal, little does he know that in his efforts to strengthen his relations with the Rajputs, he would in turn be embarkingon a new journey – the journey of true love.
From the battlefield where the young Jalaluddin was crowned, through the conquests that won him the title of Akbar the Great, to winning the love of the beautiful Jodhaa, Jodhaa Akbar traces the impressive graph of the mighty emperor with the defiant princess.