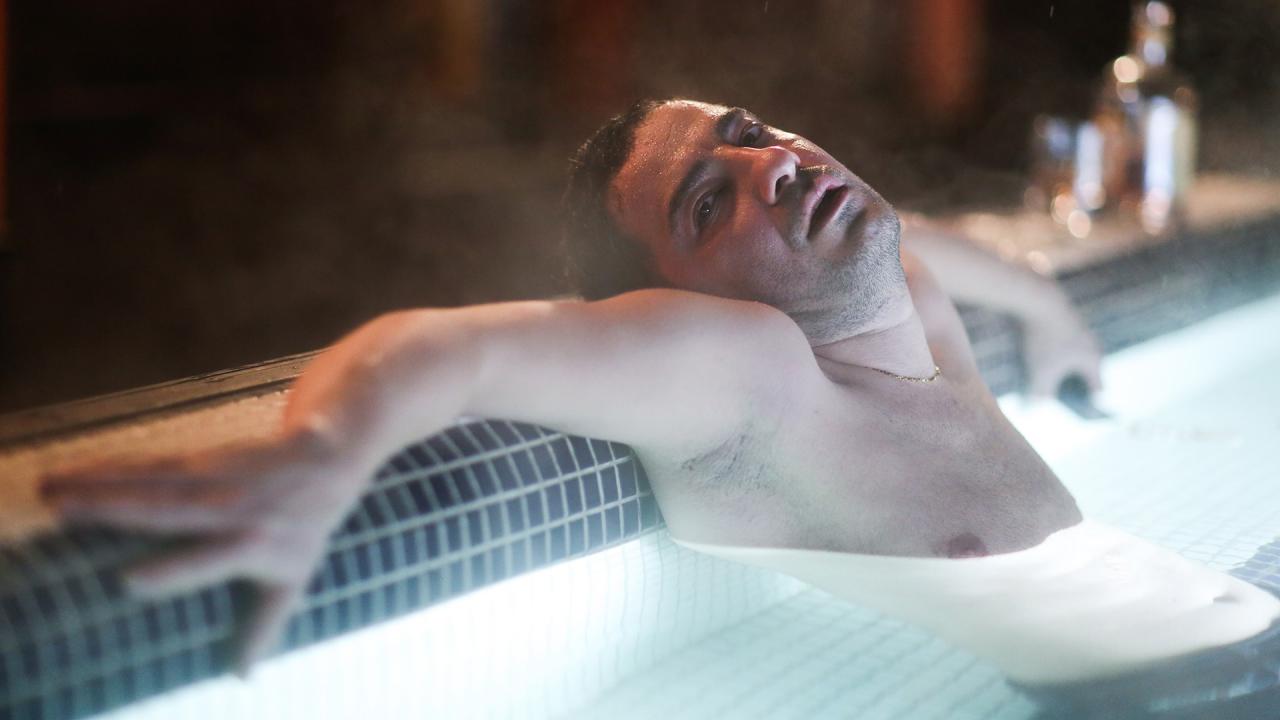 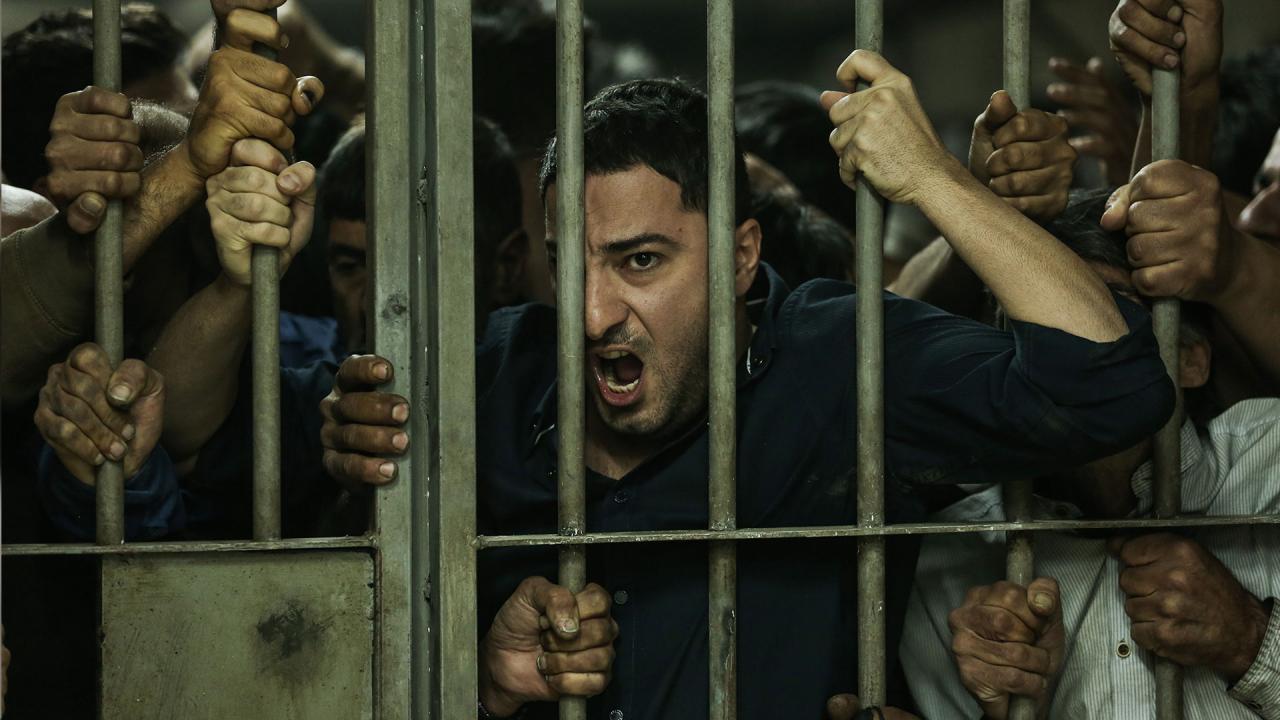 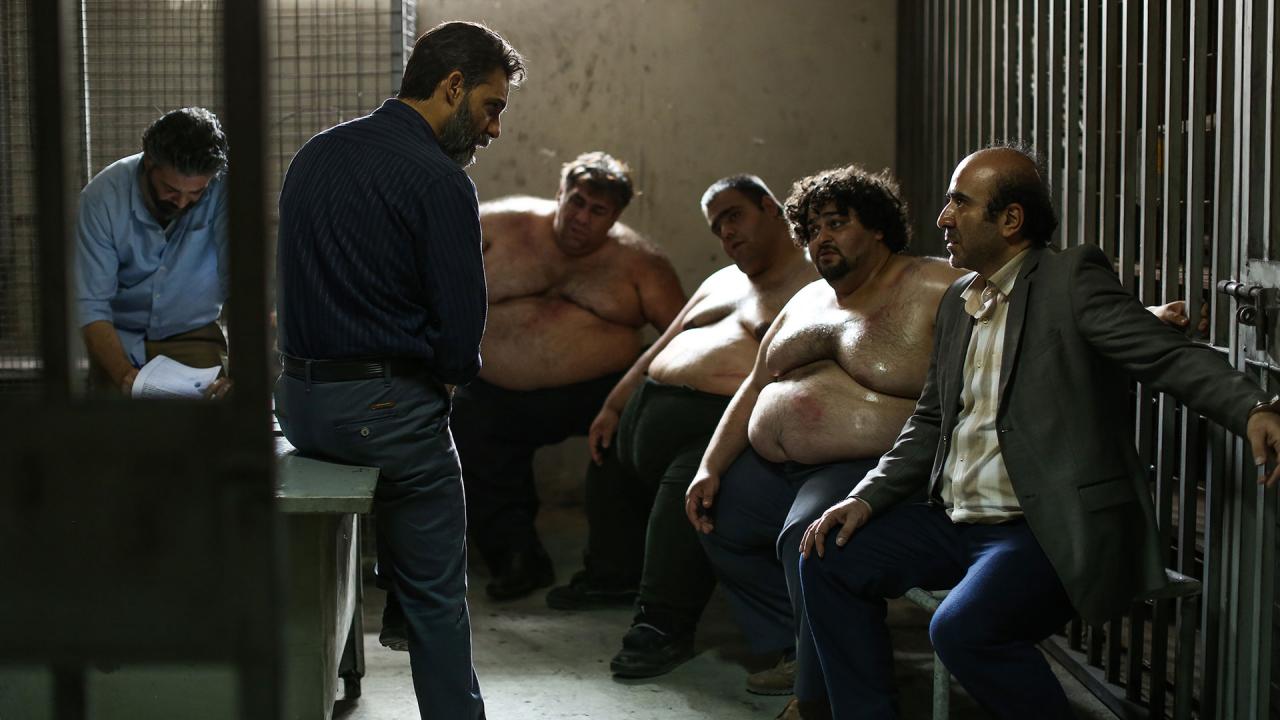 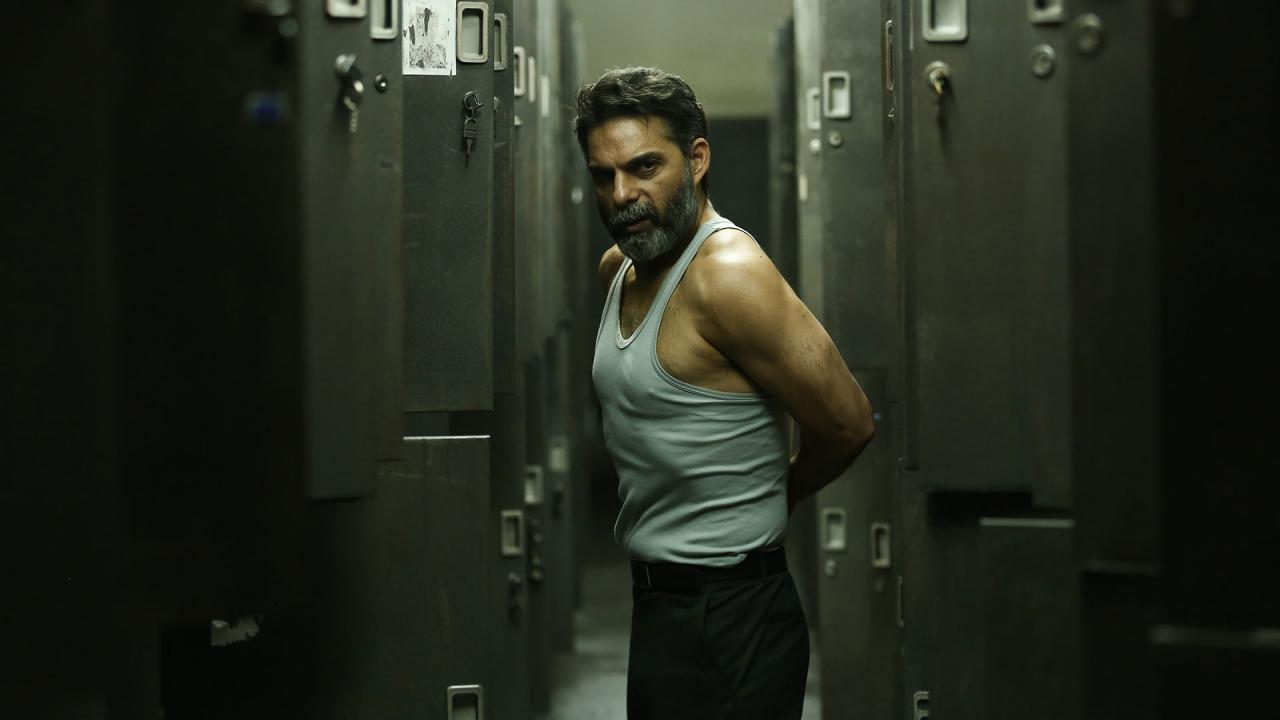 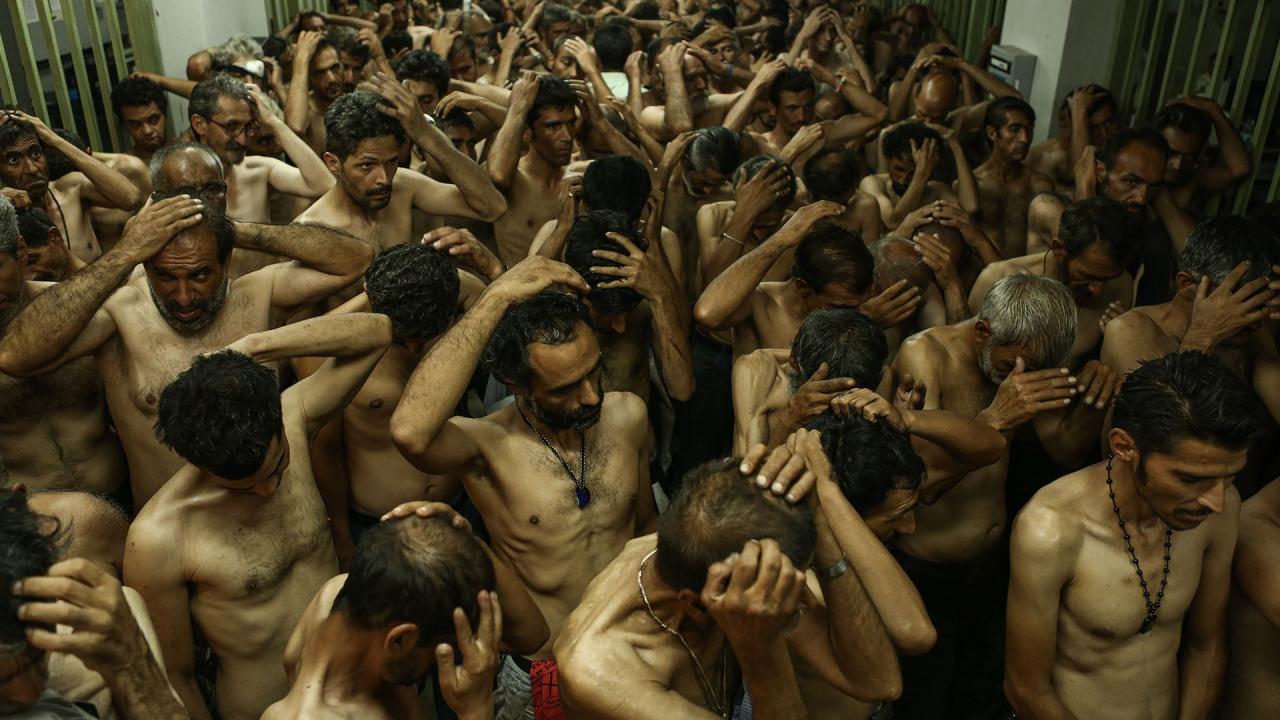 The city is brimming with drug addicts, many of whom live homeless on the streets. Samad, a member of Anti-Narcotics Police Task Force, is looking for a drug kingpin, Nasser Khakzad. After several operations, Samad manages to track him down at his penthouse, where he has attempted to take his own life. Nasser goes through legal steps that lead to his death penalty and execution, but along the way, Samad comes to recognise the complex social structures that led Nasser to a life of crime. Even though Samad is eventually promoted to the station chief, he resigns from his post having come to realise that years of arrests and executions have done nothing to stymy the war on drugs.