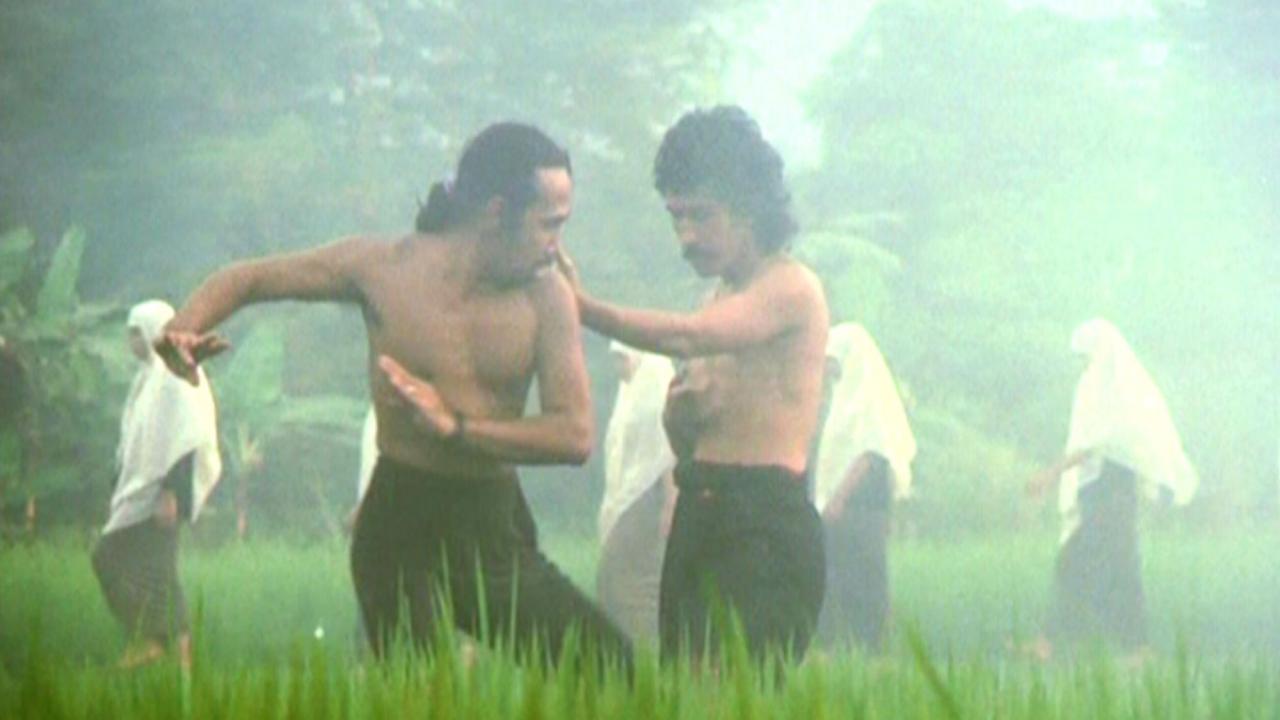 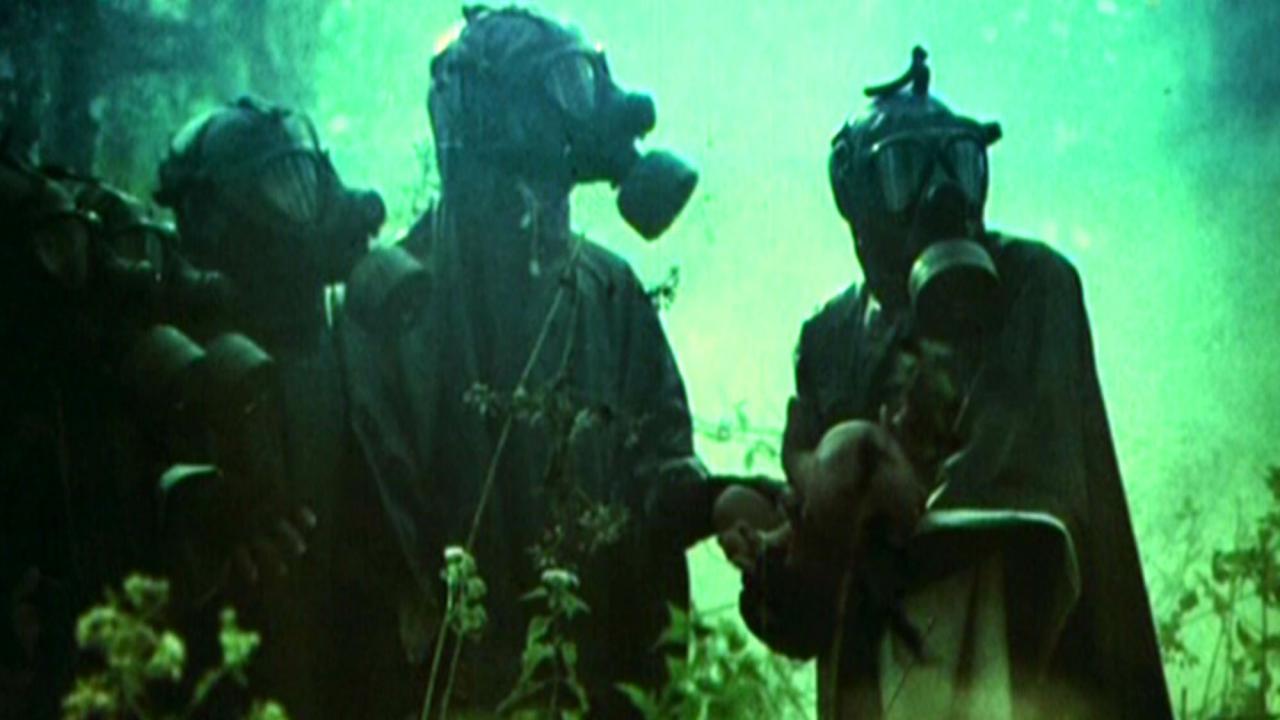 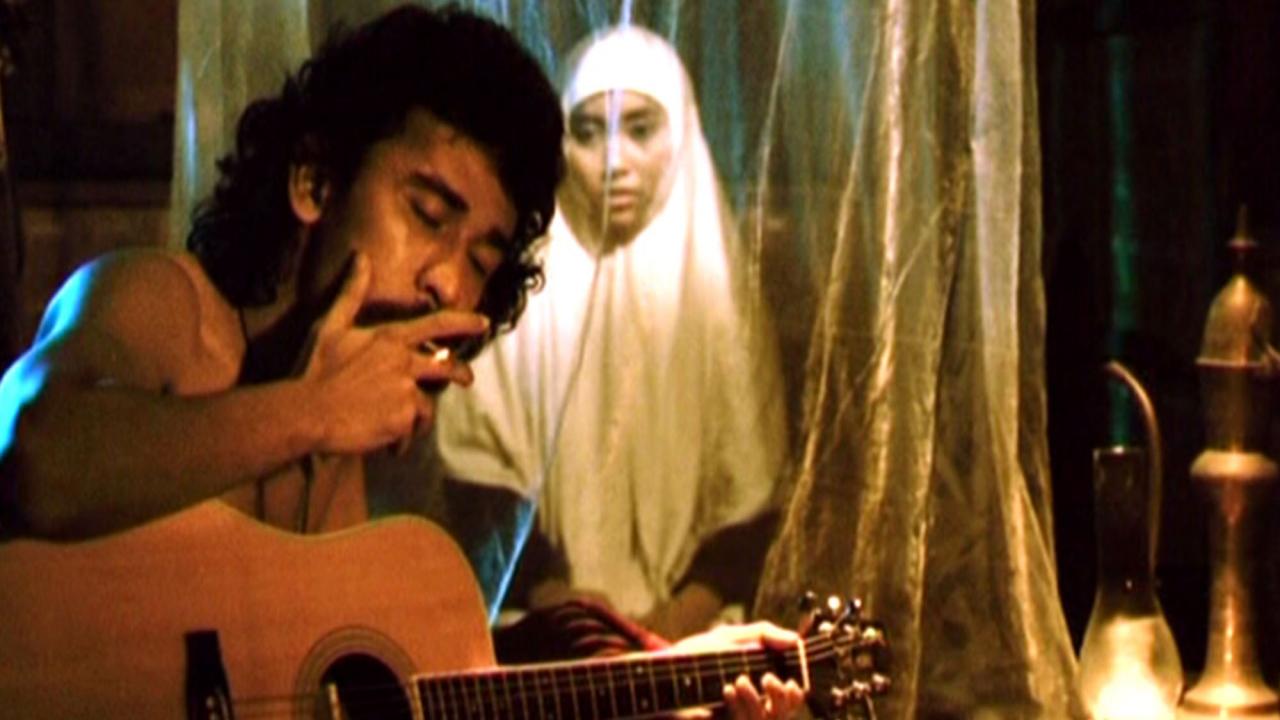 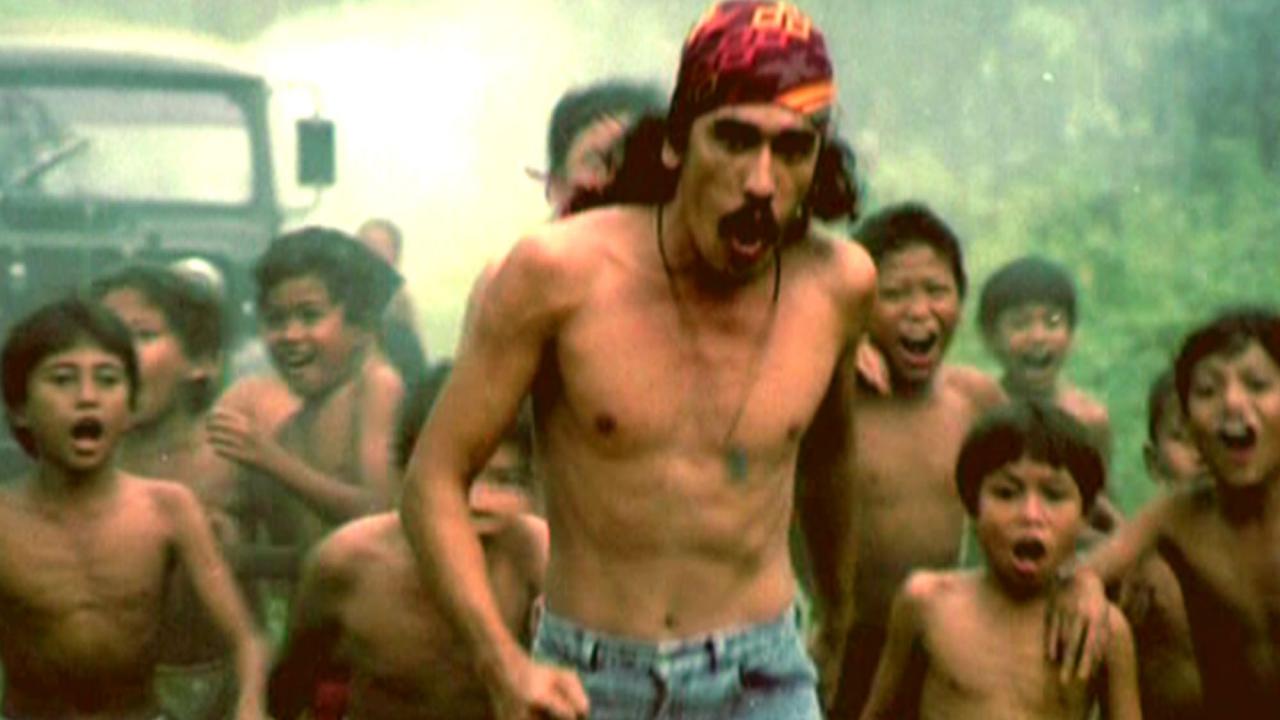 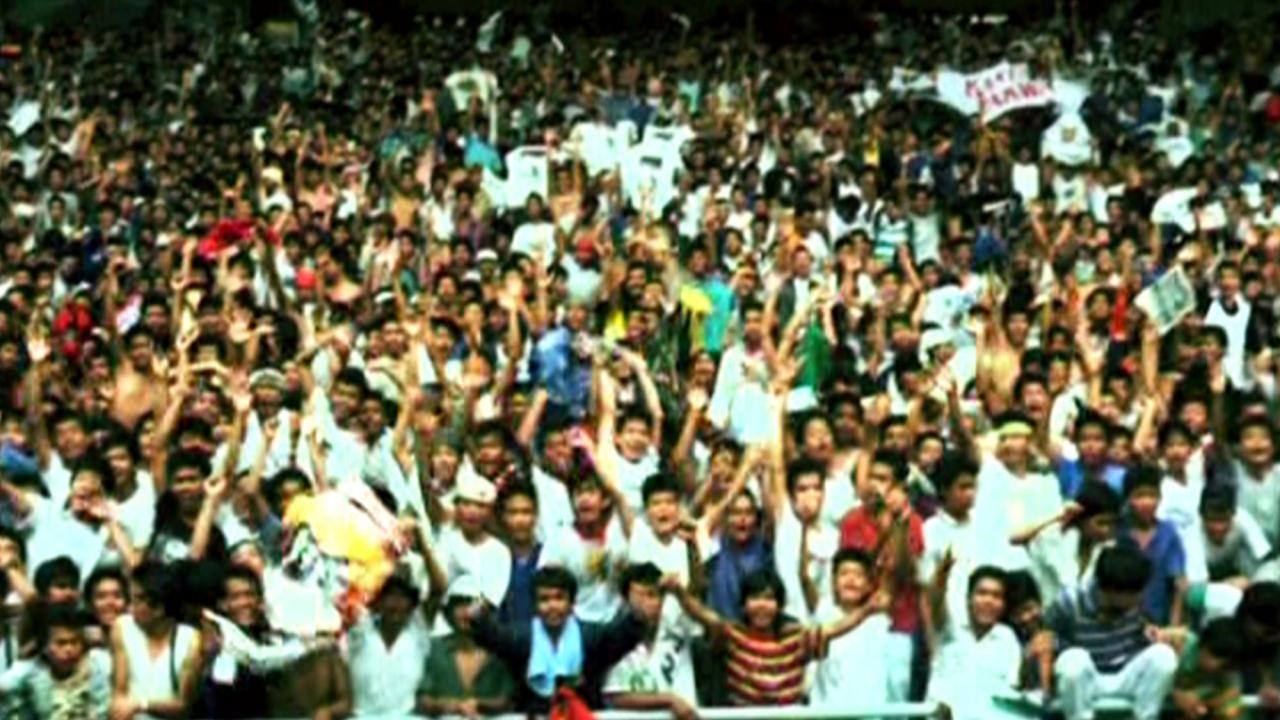 Originally filmed in 1991 but completed only in 2008, this is a poetic film in which a number of Indonesian artists bear witness to events in the repressive Suharto New Order period. The film gives voice to the testimonies of the various performers who joined together in the group Kantata Takwa. Their big concert, initially held in the Senayan Stadium in Jakarta in April 1991 and banned after its second performance (in Surabaya), was a symbol of opposition to the government in that period, openly expressed at these concerts, through poetry and song. After being held up for 18 years due to varying difficulties, including the economic crisis in Indonesia and its aftermath, the film was at last completed.