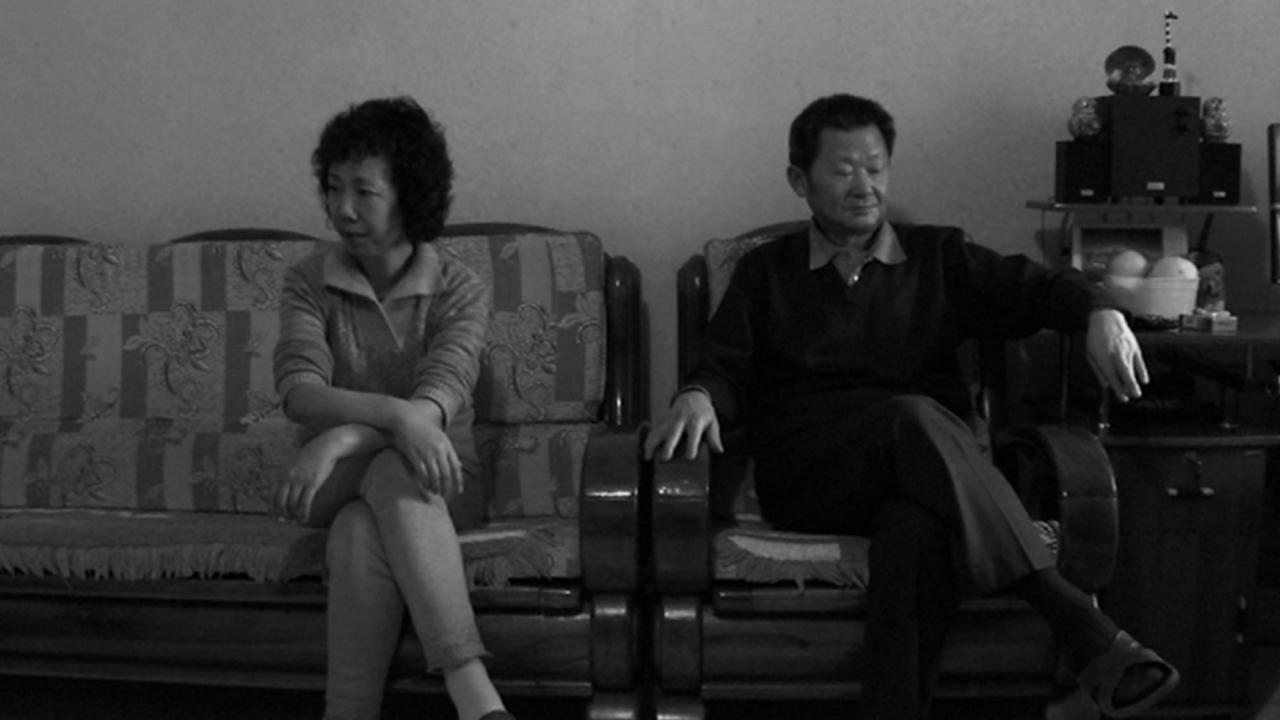 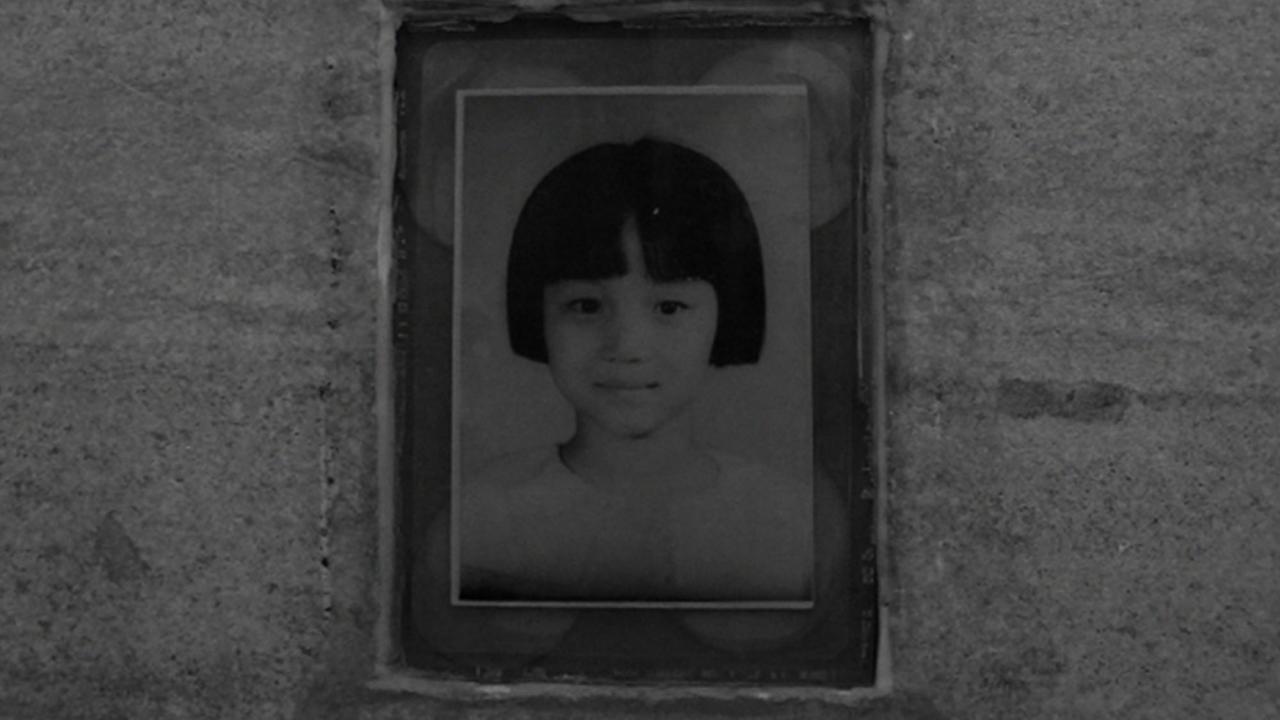 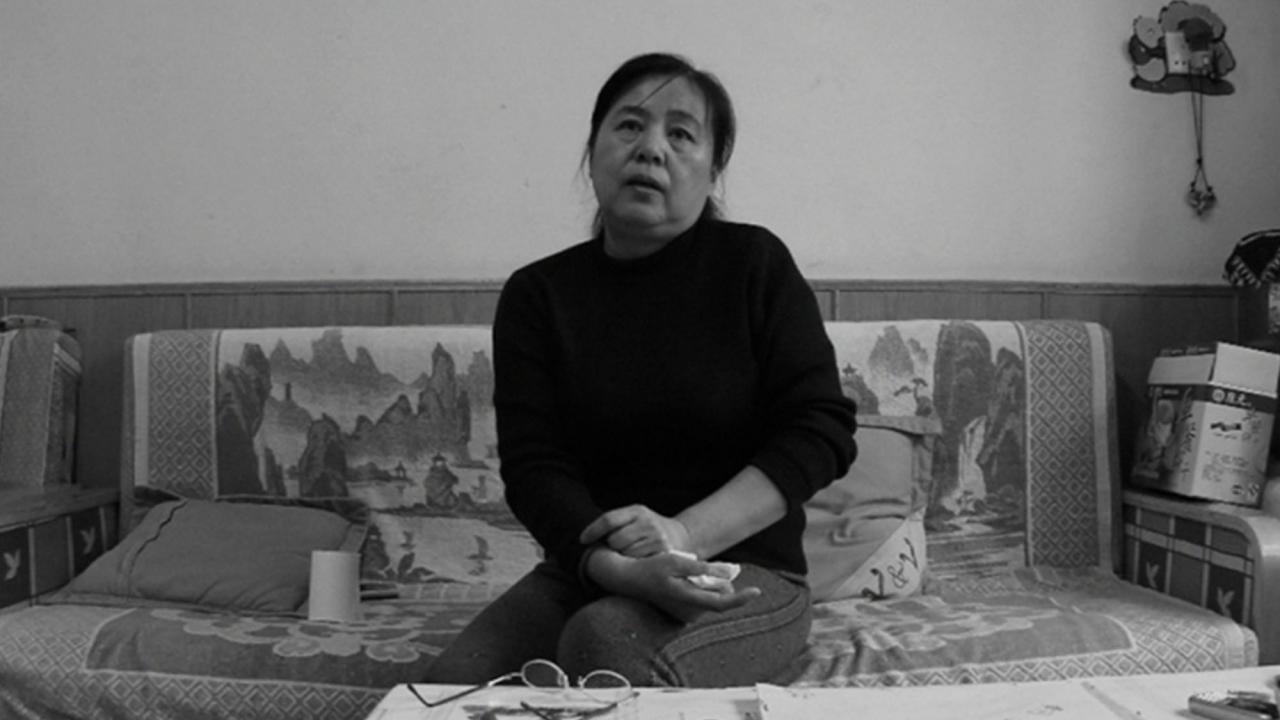 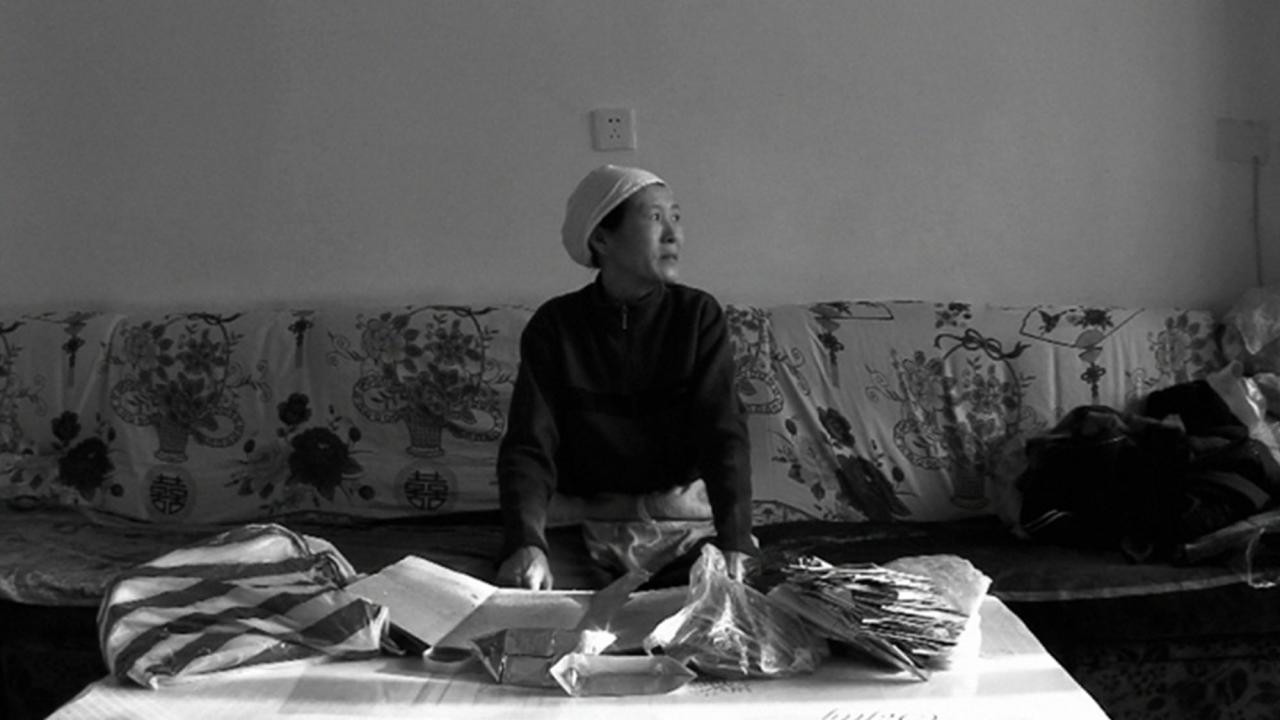 In 1994, Karamay’s Friendship Hall – a symbol of political power and miniature replica of Beijing’s Great Hall of the People – was the site of a horrible tragedy: nearly eight hundred grade and middle school students and their teachers, hand-picked to entertain a delegation of education officials, were in the midst of a performance when a fire broke out in the hall. The students were instructed to remain in their seats so that the visiting cadres could exit first. By the time the fire had been contained, 323 people had perished, 288 of them children between the ages of six and 14. All of the visiting cadres survived. Of the eight emergency exits in the hall, seven were found to have been obstructed or padlocked. This film explores the aftermath of the tragedy and the emotional impact on the affected families.