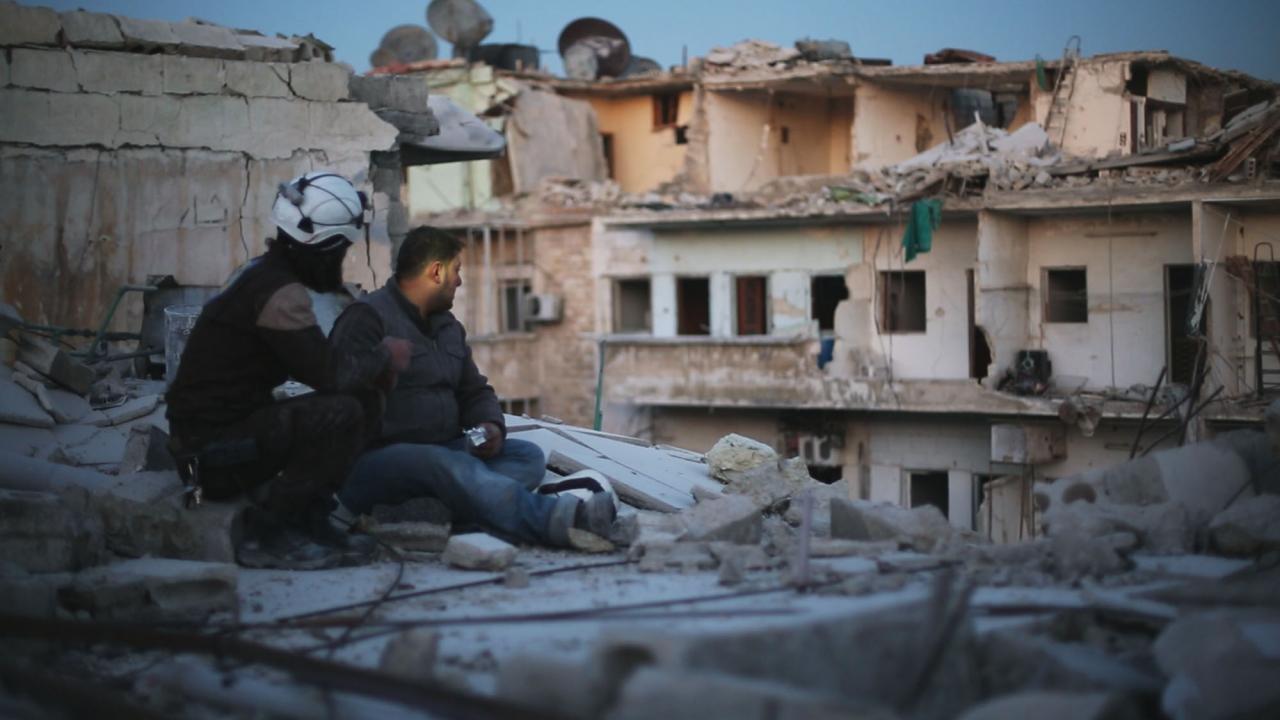 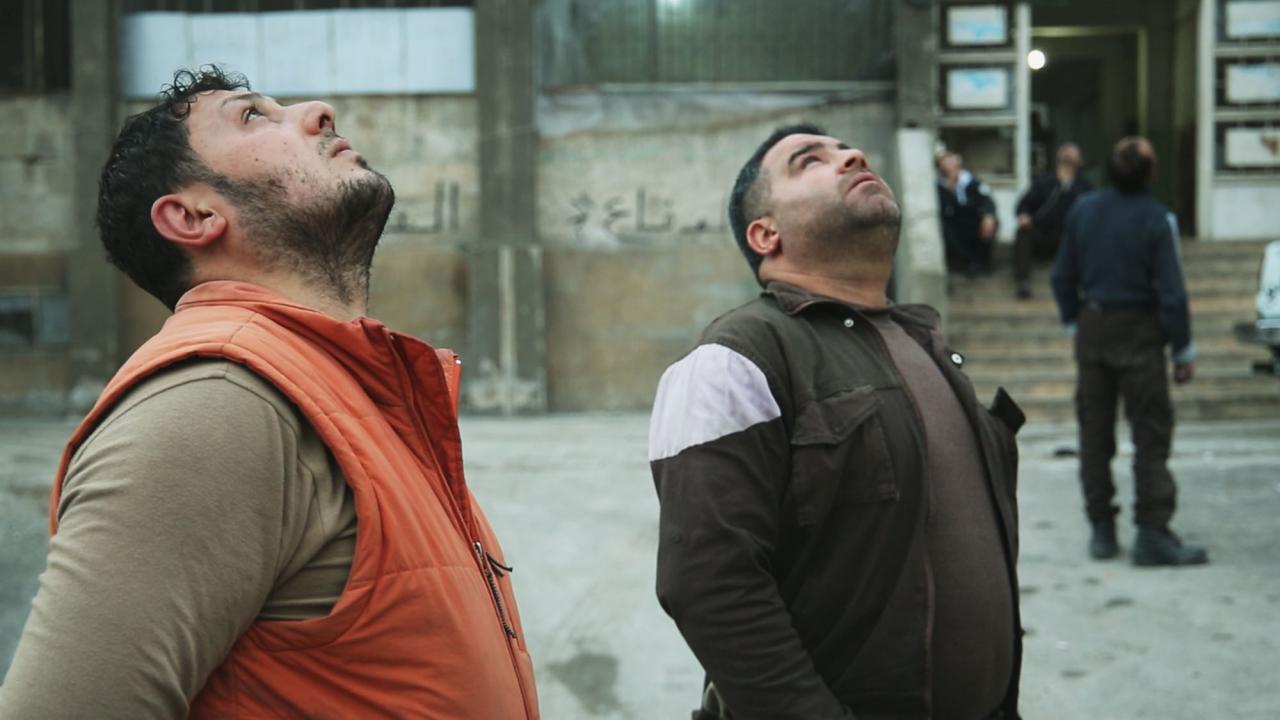 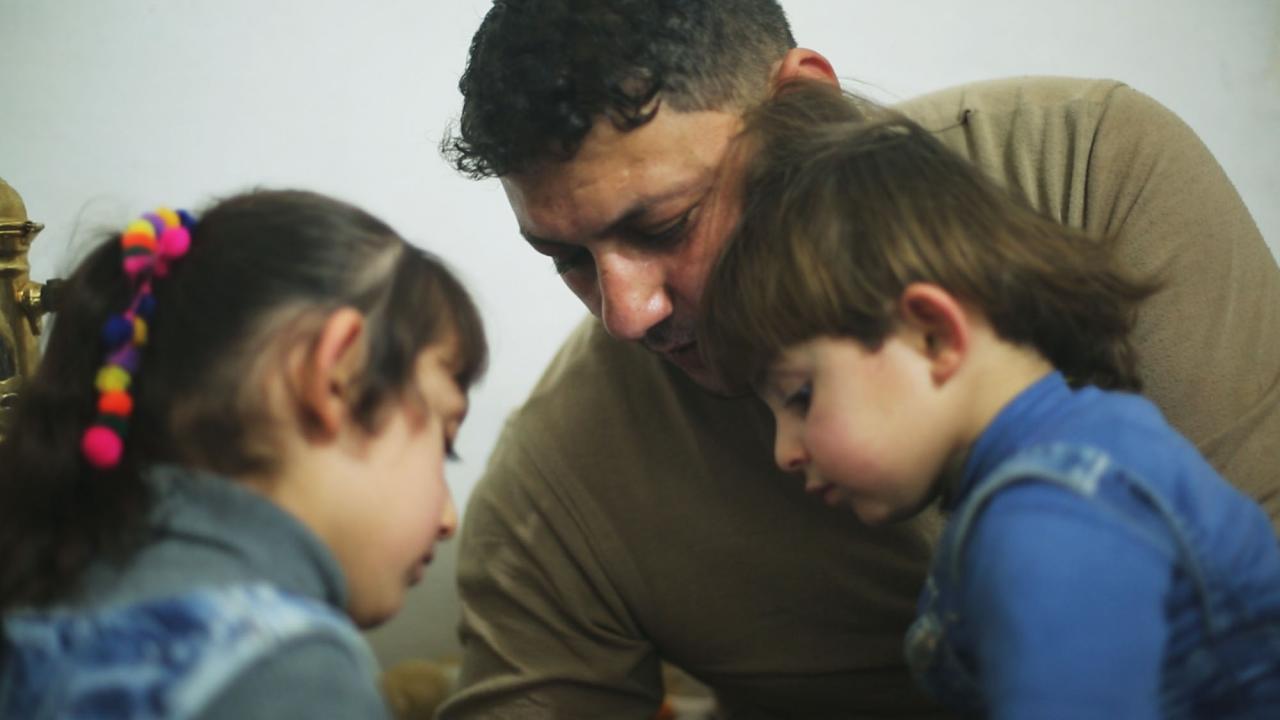 After five years of war in Syria, the remaining citizens of Aleppo continue to live under siege. We experience the daily life, death and struggle in the streets of the city through the volunteers from The White Helmets, Nobel Peace Prize-nominated volunteers who protect and fight for sanity where war has become the norm. They fight for sanity where war has become the norm. Khalid, Subhi and Mahmoud are among the first to enter the destroyed buildings, scouring through the rubble in search of bodies and signs of life are now living more or less under siege and constant bombing together with the remaining 350.000 civilians in Aleppo. They all struggle with the same dilemma: Should they flee and bring their families to safety, or should they stay and fight for their city?