Home Films Leafie, A Hen into the Wild 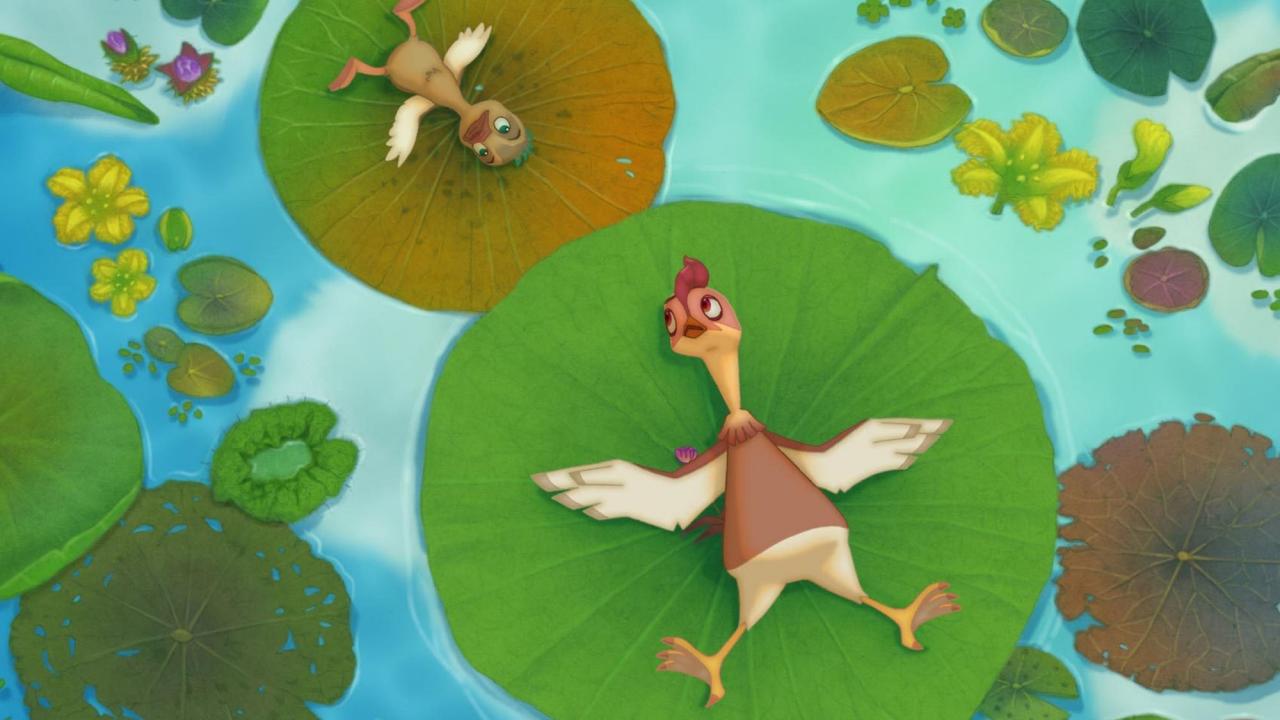 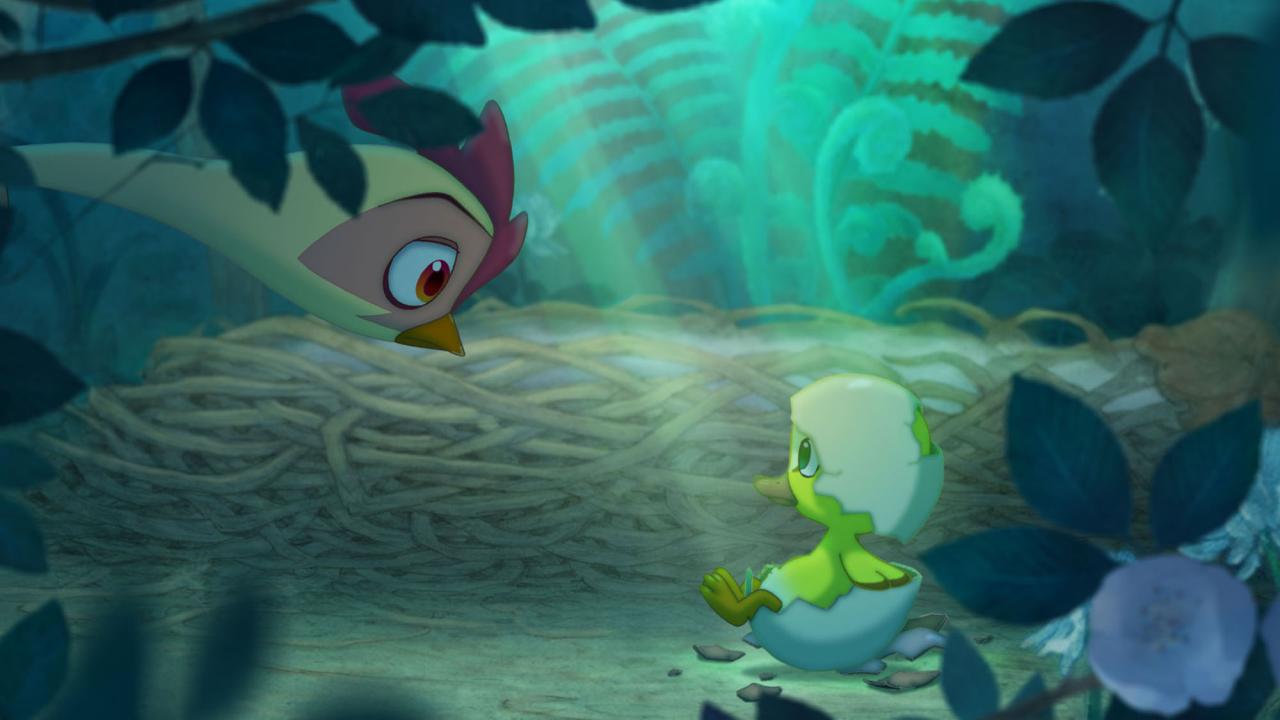 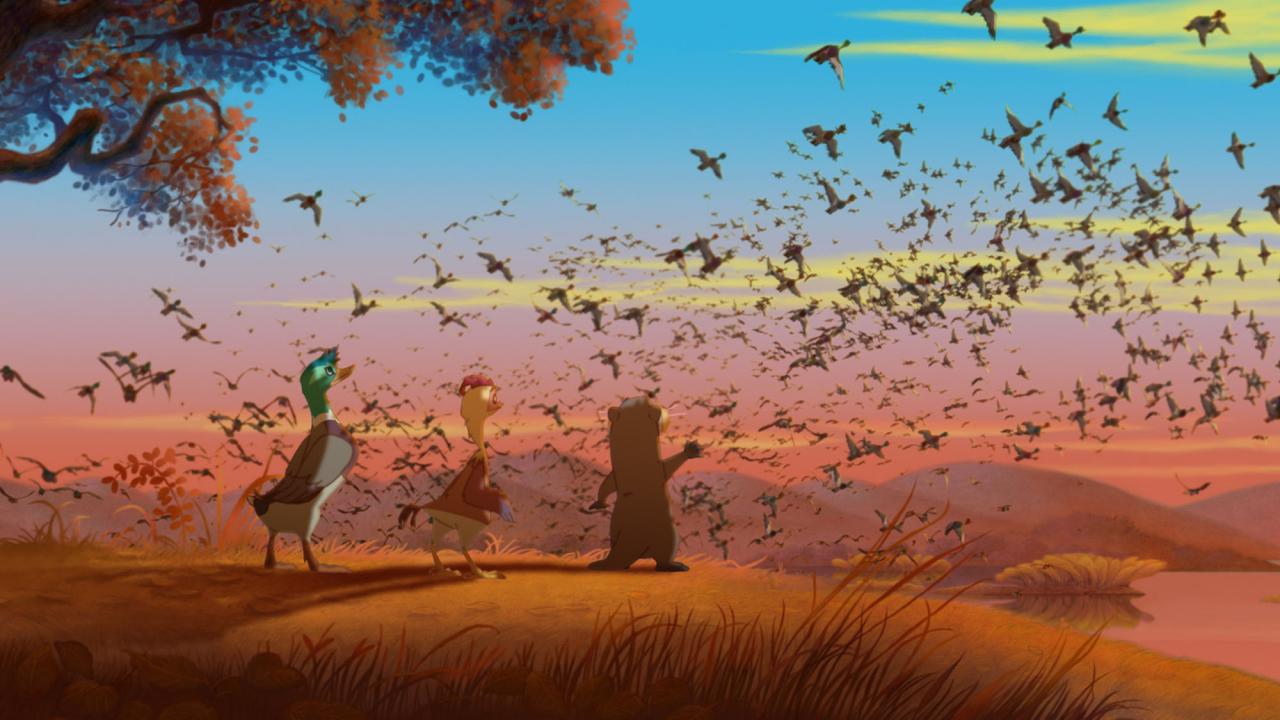 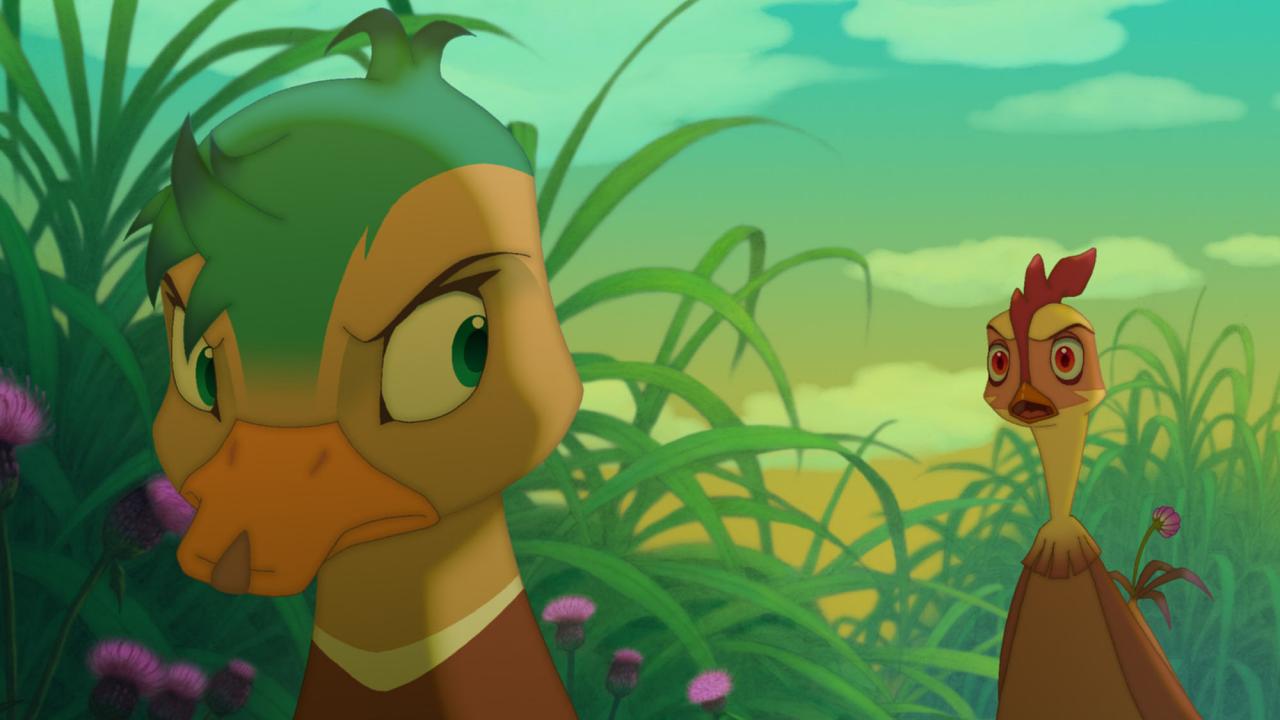 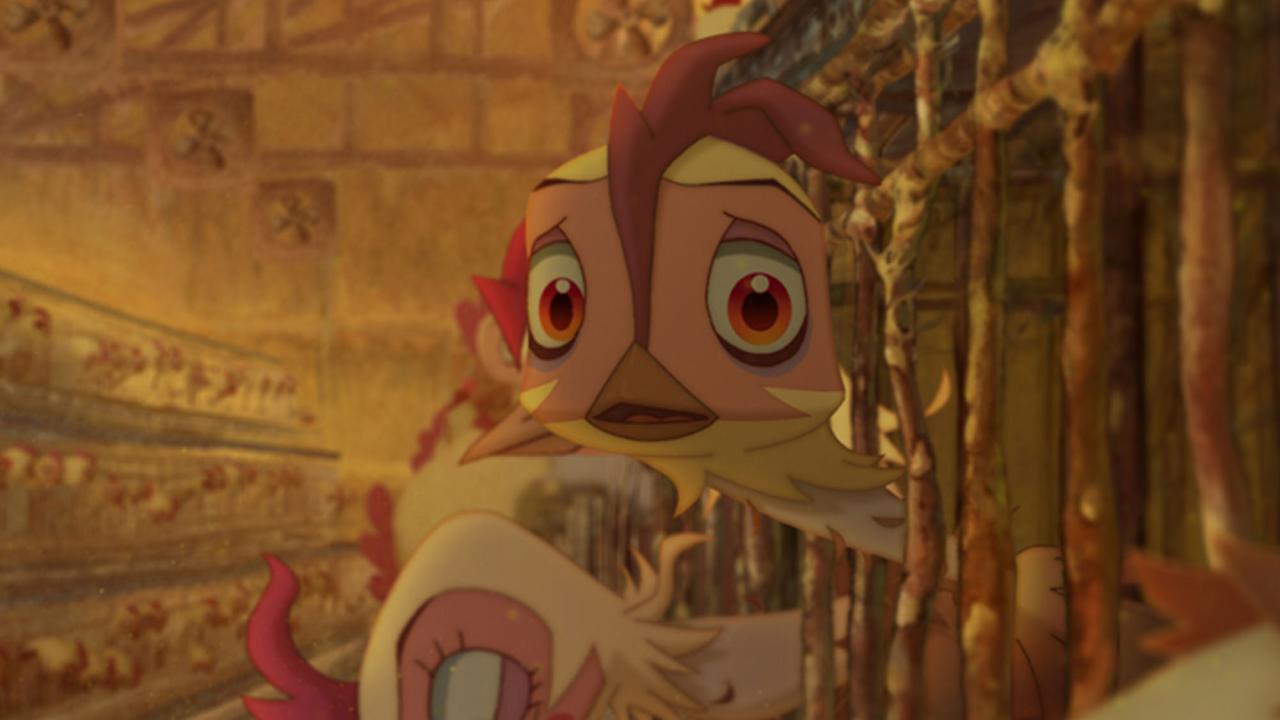 On a chicken farm among hundreds of chickens is clever Leafie, an amazing hen who dreams of a life outside her cage. She manages to escape from captivity but finds herself being hunted down by the weasel, One Eye. Luckily, Leafie is saved by a brave duck known as Wanderer. One day, Leafie enters Wanderer’s nest and finds an abandoned warm egg and sits on it tenderly. Time passes and the egg hatches on the night that Wanderer is himself killed by One Eye. Seeing a patch of green on the baby’s head, Leafie names him Greenie and decides she’ll take care of him. However, the differences between the hen and her duckling prove challenging. Sometime later, Greenie gets caught by the chicken farm owner and Leafie rushes to the farm to save him.