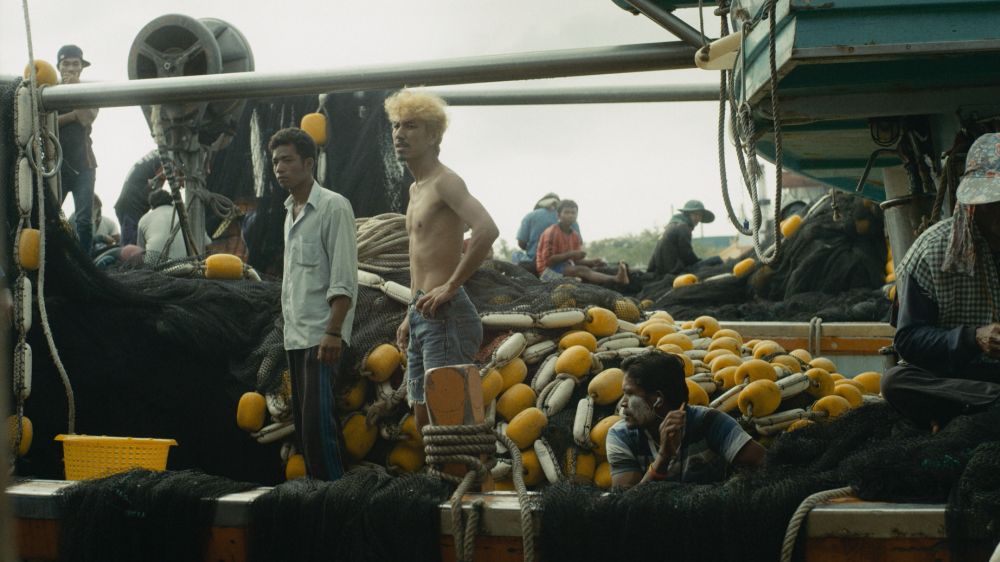 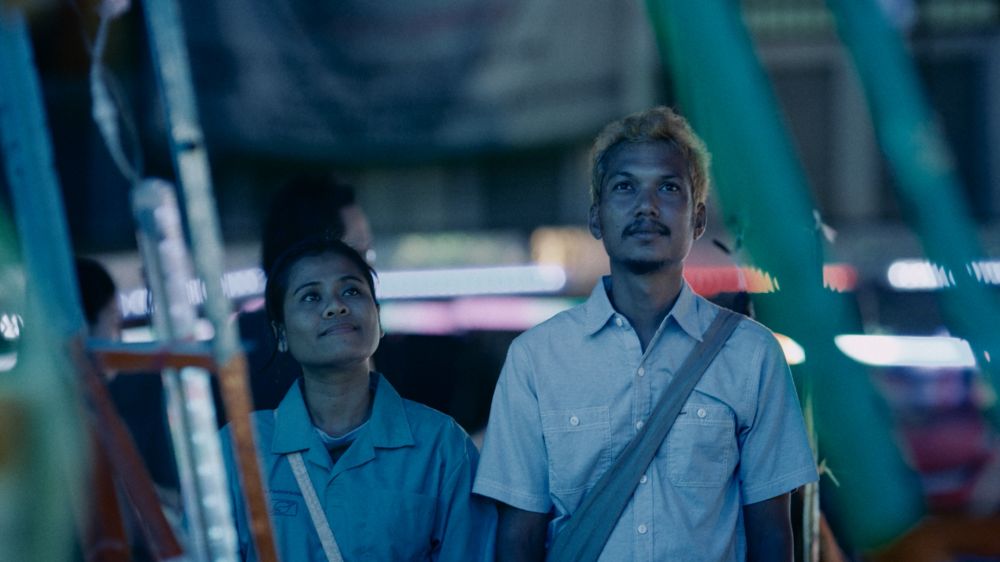 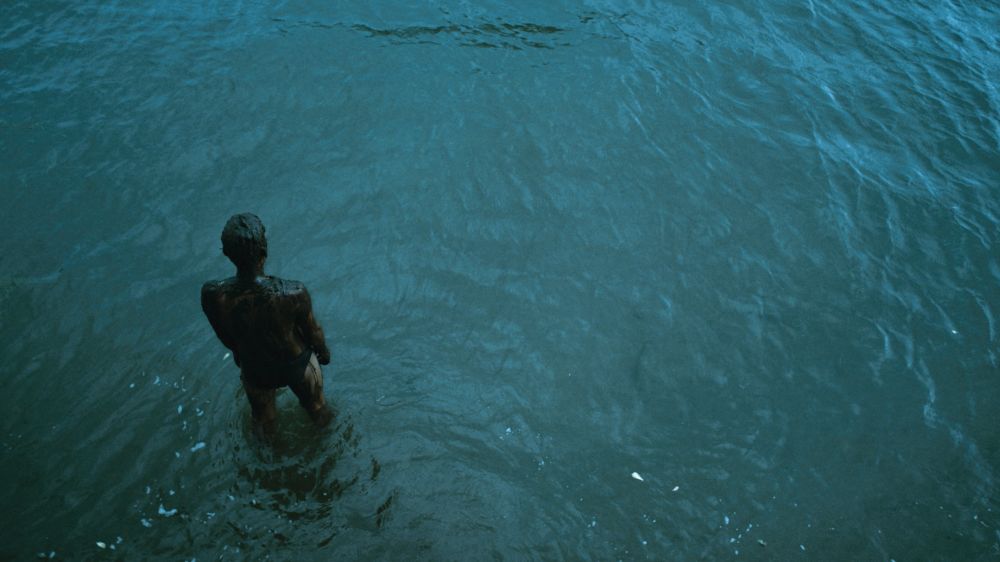 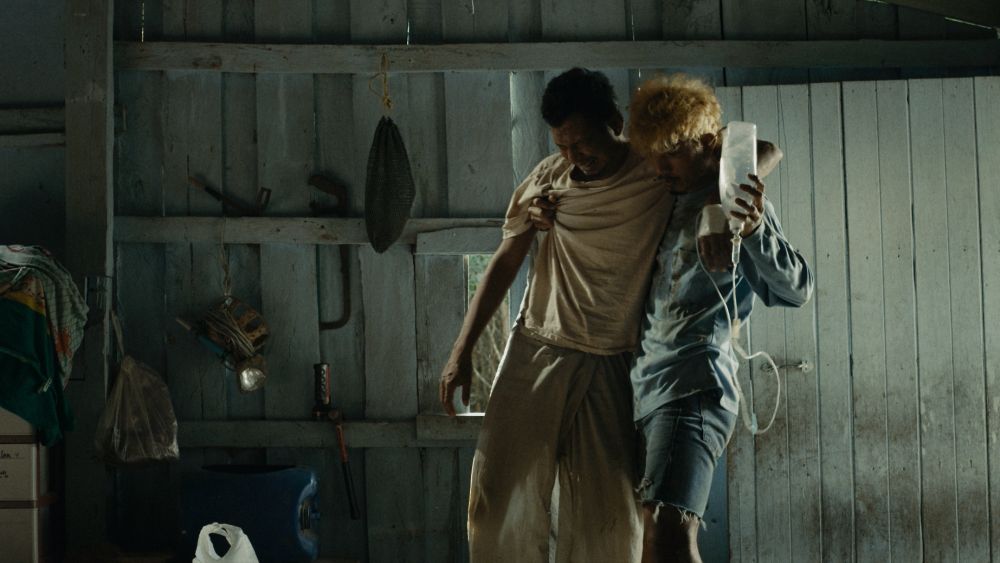 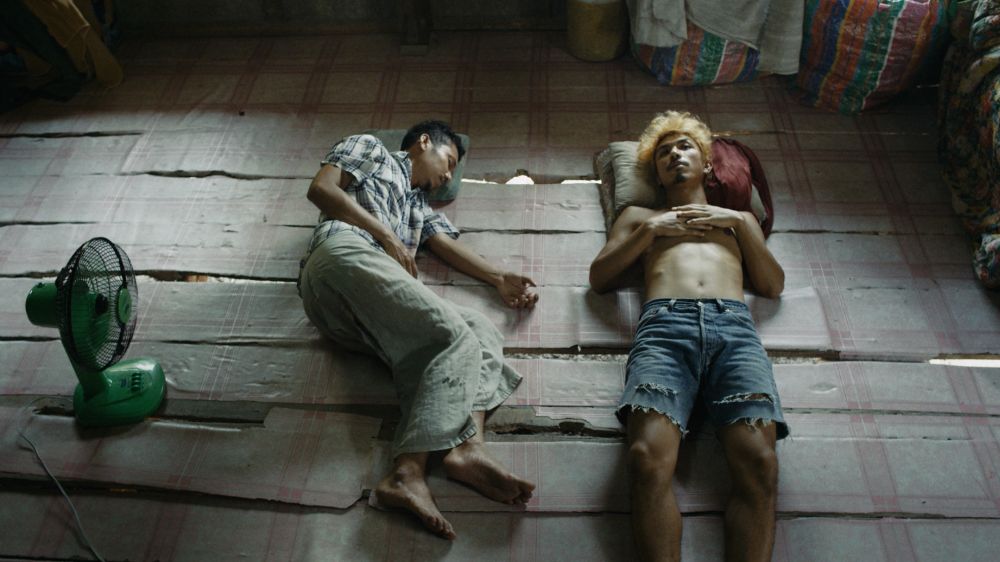 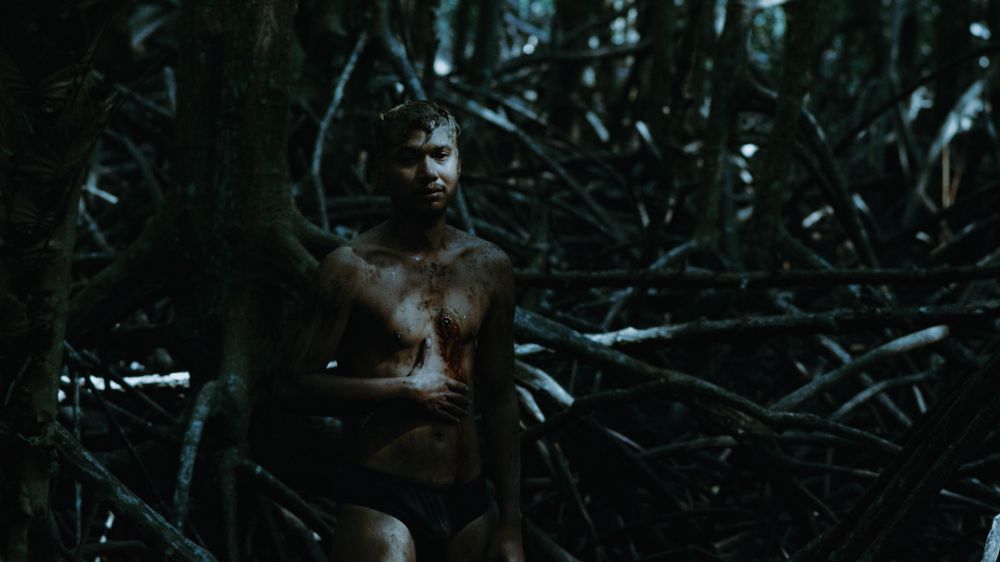 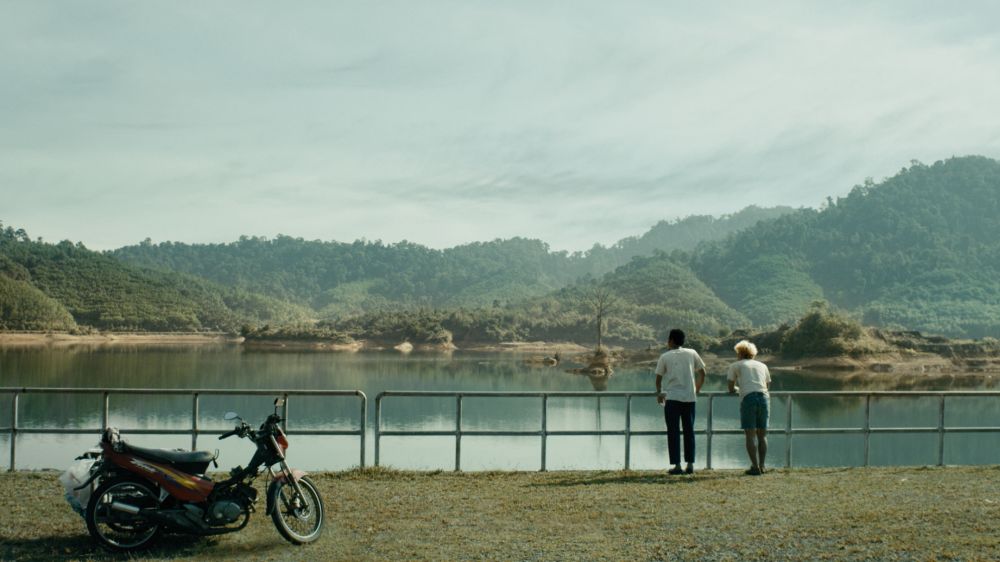 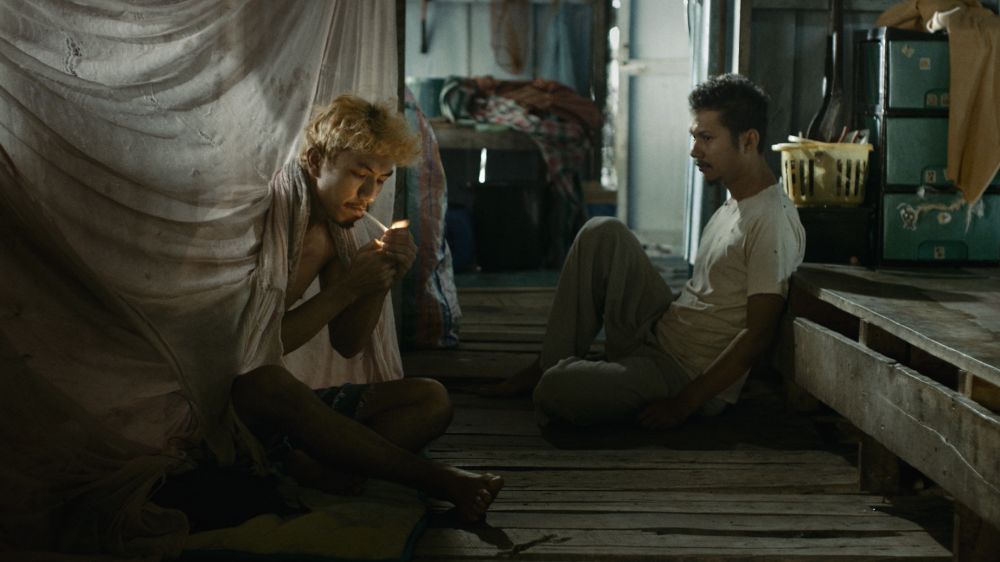 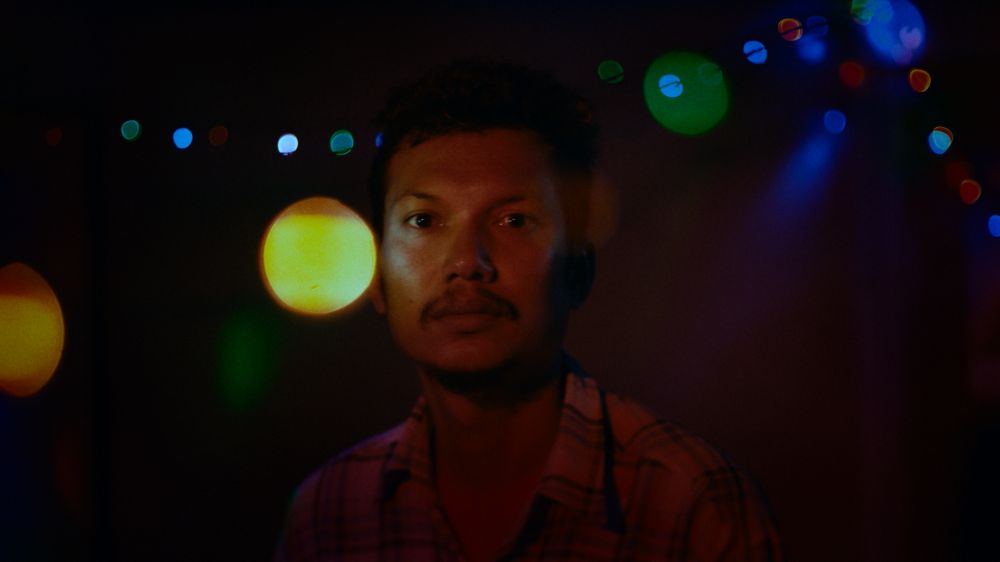 Near a coastal village of Thailand, by the sea where thousands of Rohingya refugees from nearby Myanmar have drowned, a local ﬁsherman ﬁnds an injured man lying unconscious in the marsh. He rescues the stranger who doesn’t speak a word. The fisherman oﬀers his friendship to the man, cares for him back to health and names him Thongchai. But when the ﬁsherman suddenly disappears at sea, Thongchai slowly begins to take over his friend’s life and identity including his house, his job and even his ex-wife. Themes of refugee loneliness and exploitation mix with psychological mysteries in this follow-up to director Phuttiphong Aroonpheng’s short film Ferris Wheel (2015).