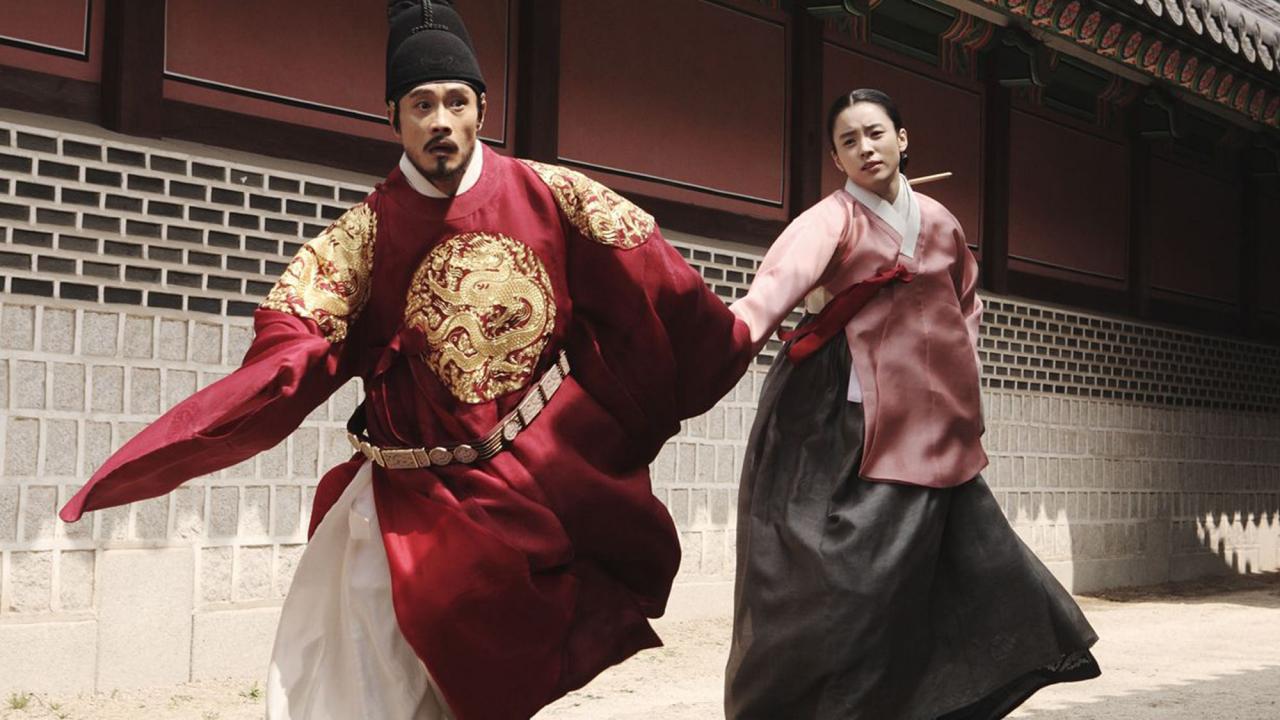 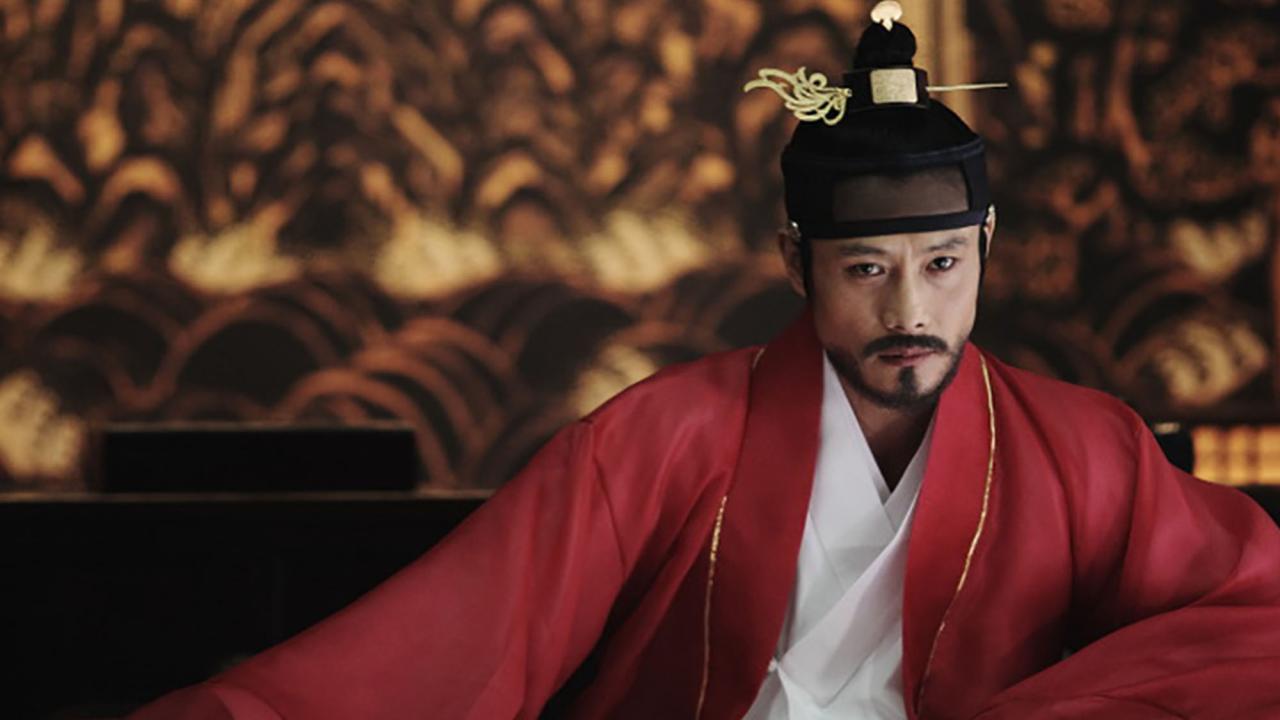 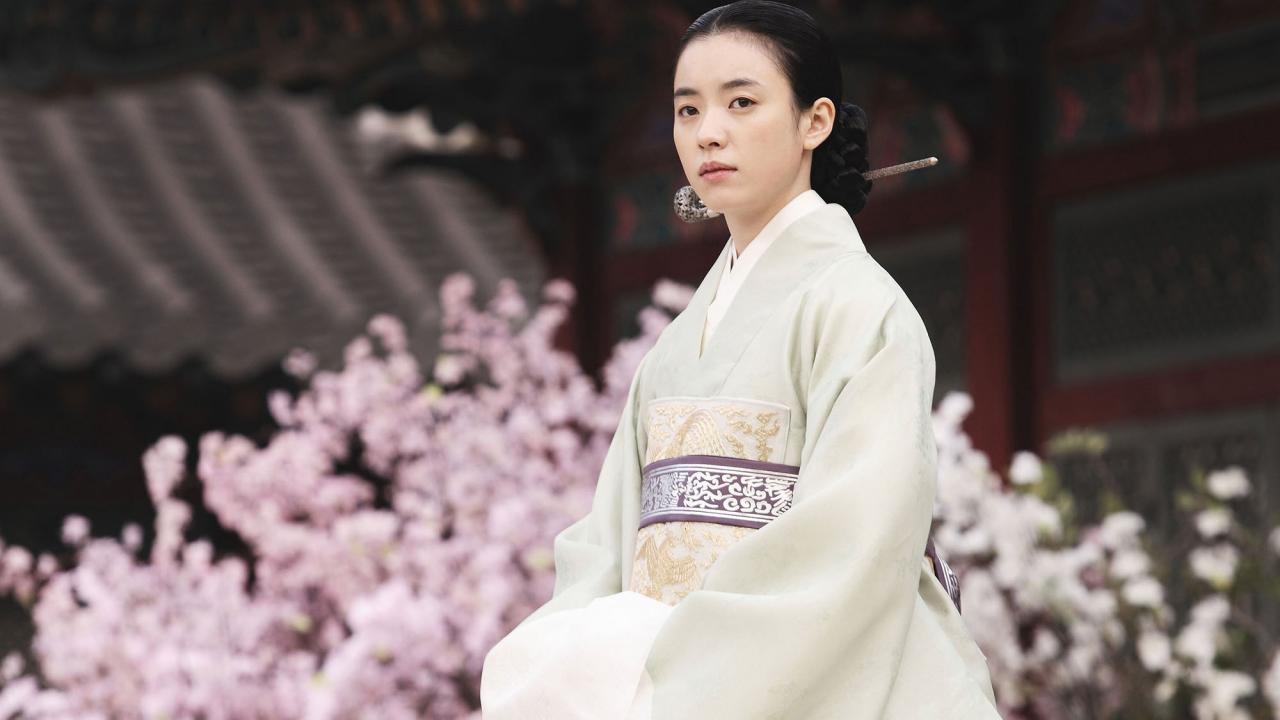 Winner, Best Performance by an Actor, 2013

The confusing and conspiratorial 15th ruler of Korea’s Joseon Dynasty King Gwang-hae (Lee Byung-hun) orders his secretary of defense, Heo Gyun (Ryu Seung-ryong), to find him a double in order to avoid the constant threat of assassination. Heo Gyun finds Ha-sun, a lowly acrobat and bawdy joker who looks remarkably like the king, and just as feared, Gwang-hae is poisoned. Heo Gyun proposes Ha-sun fill the role as the king until Gwang-hae recovers fully and grooms Ha-sun to look and act every bit the king. While assuming the role of the king at his first official appearance, Ha-sun begins to ponder the intricacies of the problems debated in his court. Being fundamentally more humanitarian than Gwang-hae, Ha-sun’s affection and appreciation of even the most minor servants slowly changes morale in the palace for the better. Over time he finds his voice and takes control of governing the country with real insight and fair judgments. Even Heo Gyun is moved by Ha-sun’s genuine concern for the people, and realizes he is an infinitely better ruler than Gwang-hae. However, his chief opposition, Park Chung-seo (Kim Myung-gon), notices the sudden shift in the king’s behavior and starts to ask questions. The queen (Han Hyo-joo) is also conflicted between the real king and the fake king’s secret.