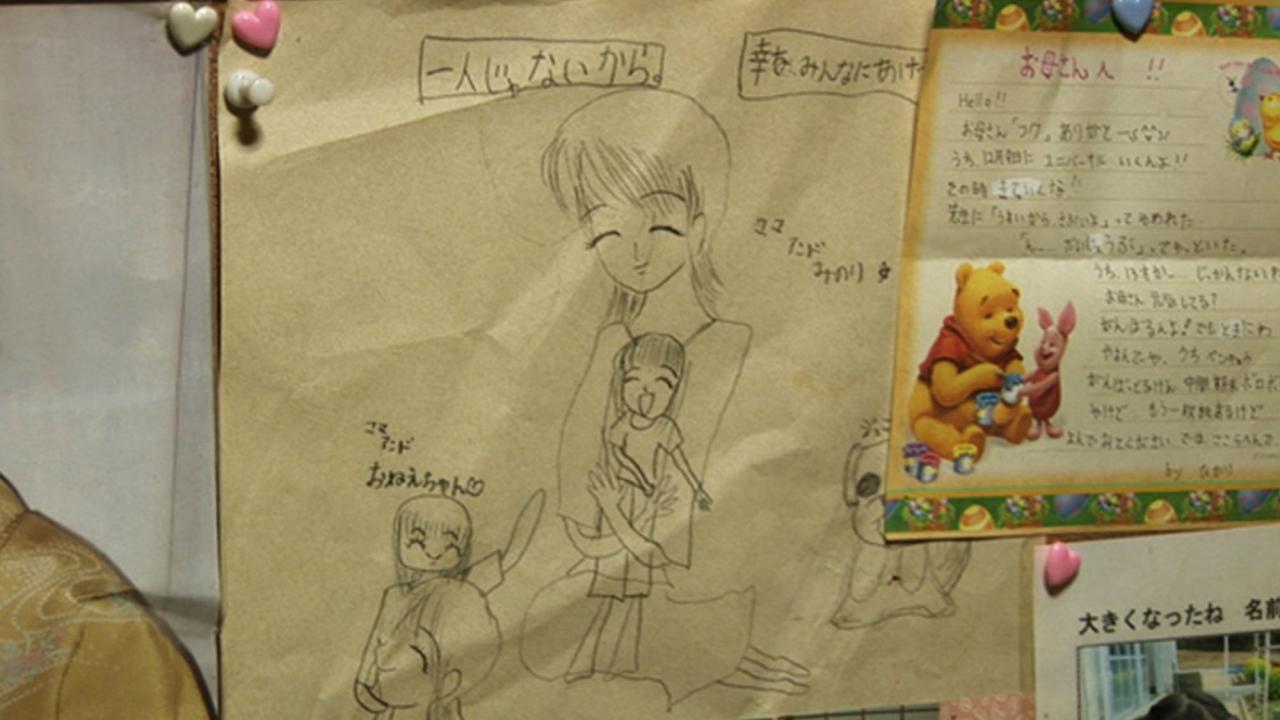 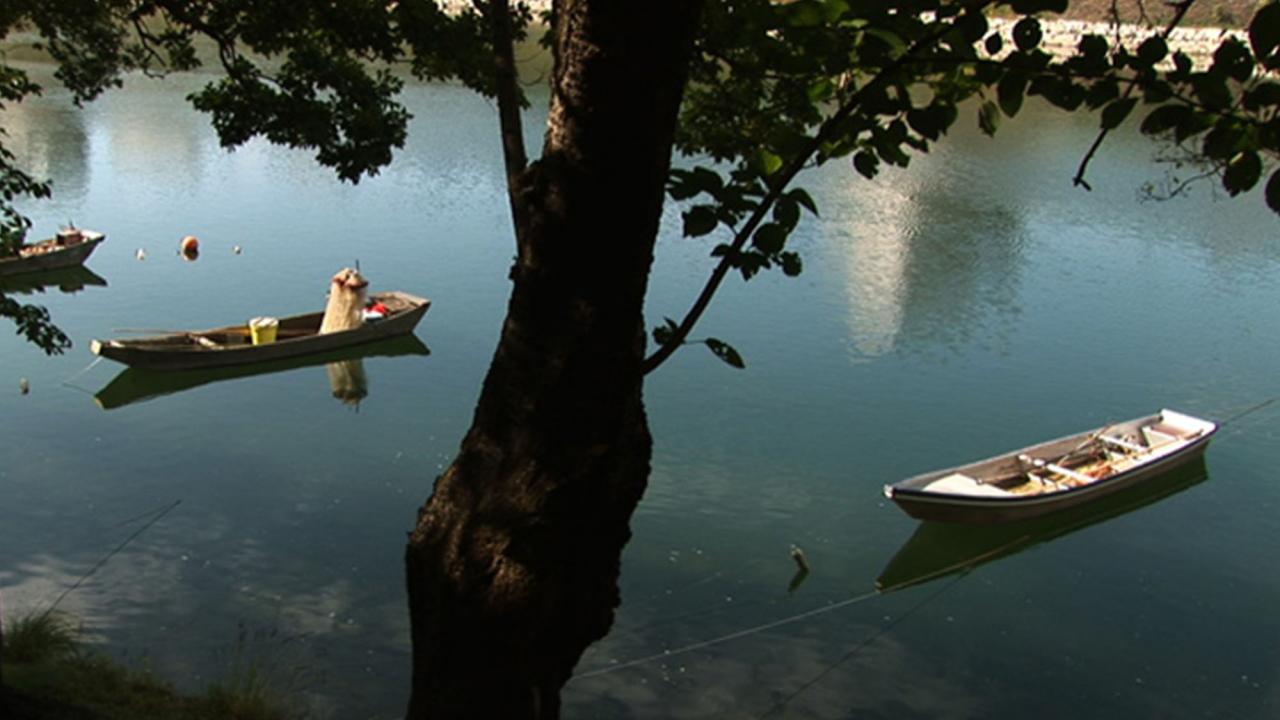 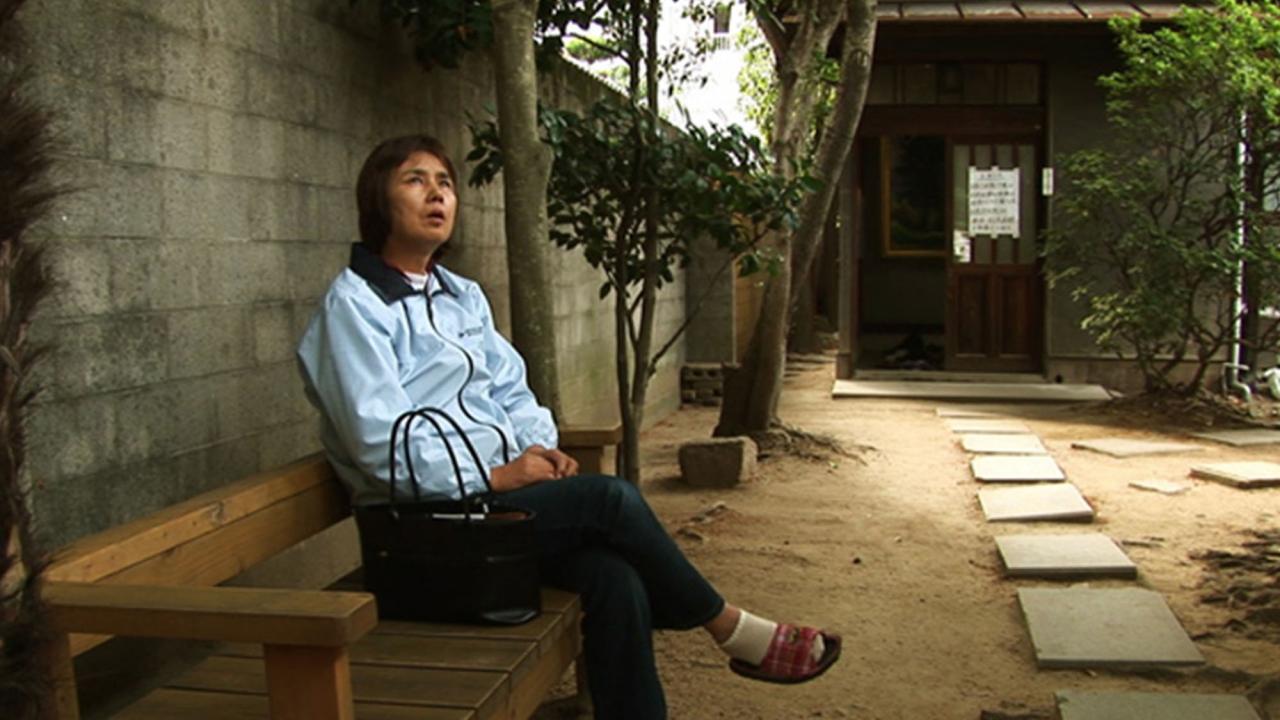 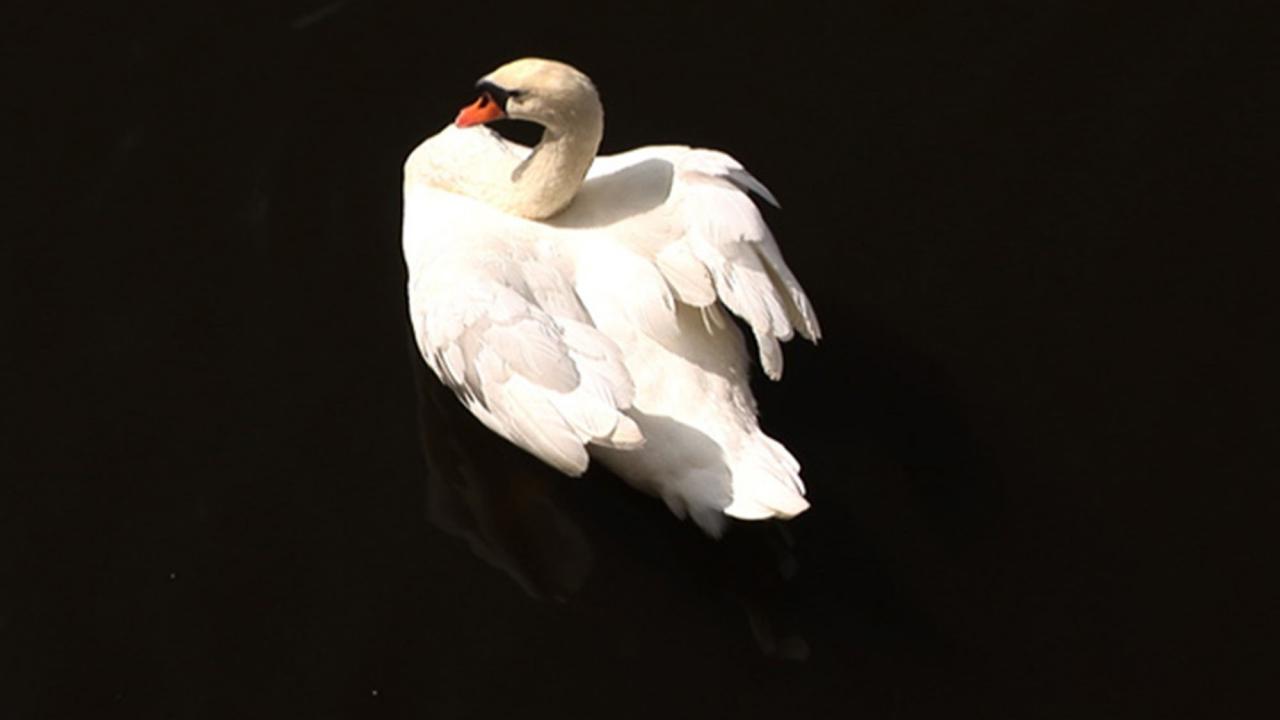 Mental observes the complex world of an outpatient mental health clinic in Japan, Chorale Okayama, interwoven with patients, doctors, staff, volunteers, and home-helpers, in cinema verité style. The film breaks a major taboo against discussing mental illness prevalent in Japanese society, and captures the candid lives of men and women of all ages coping with illnesses such as schizophrenia, bipolar disorder, eating disorders, panic disorder and fear of society. Because of their illnesses, some attempt suicide repeatedly and others actually kill themselves. Some have been dealing with their illnesses for decades and have developed their own philosophy, religious faith, or artistic expressions as a coping mechanism. Some hide their illnesses even from their family members and friends, while others give lectures to reduce prejudice and misunderstanding about mental illness. Mental explores the beauracratic issues surrounding mental health services in Japan and also provides an insight into the daily lives and candid faces of patients, revealing their philosophy, sufferings, anxiety, and joy.