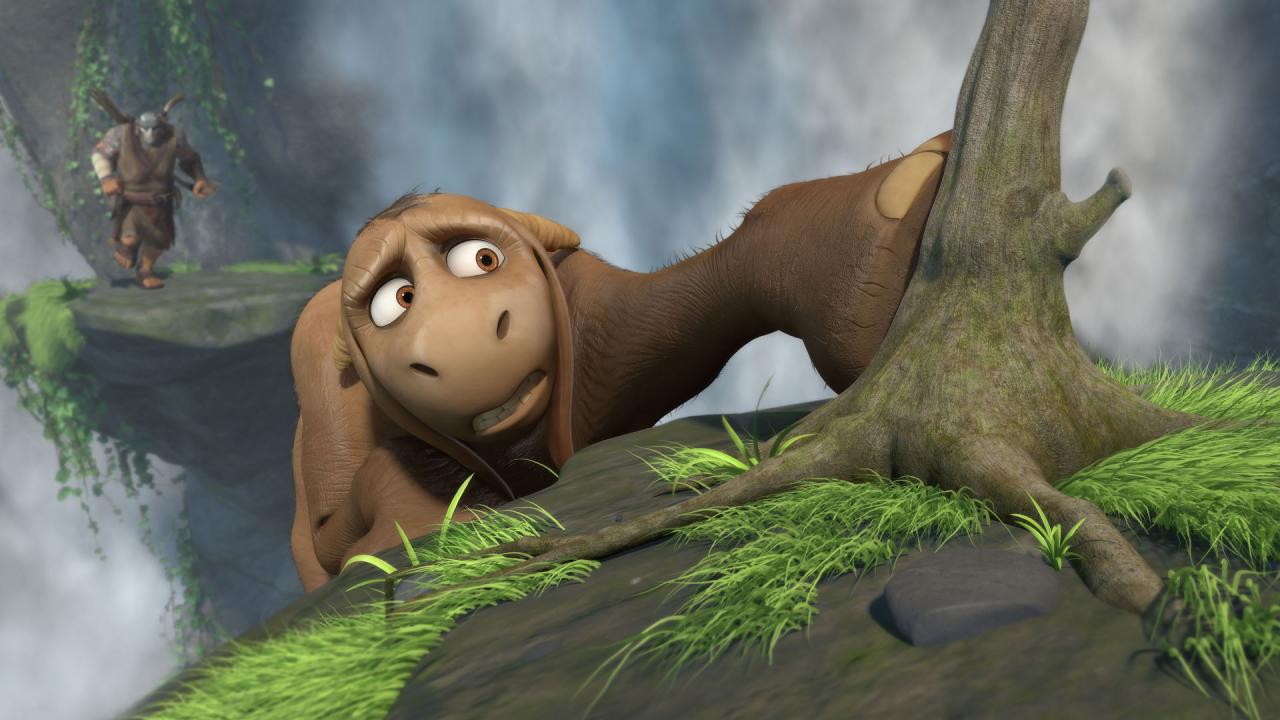 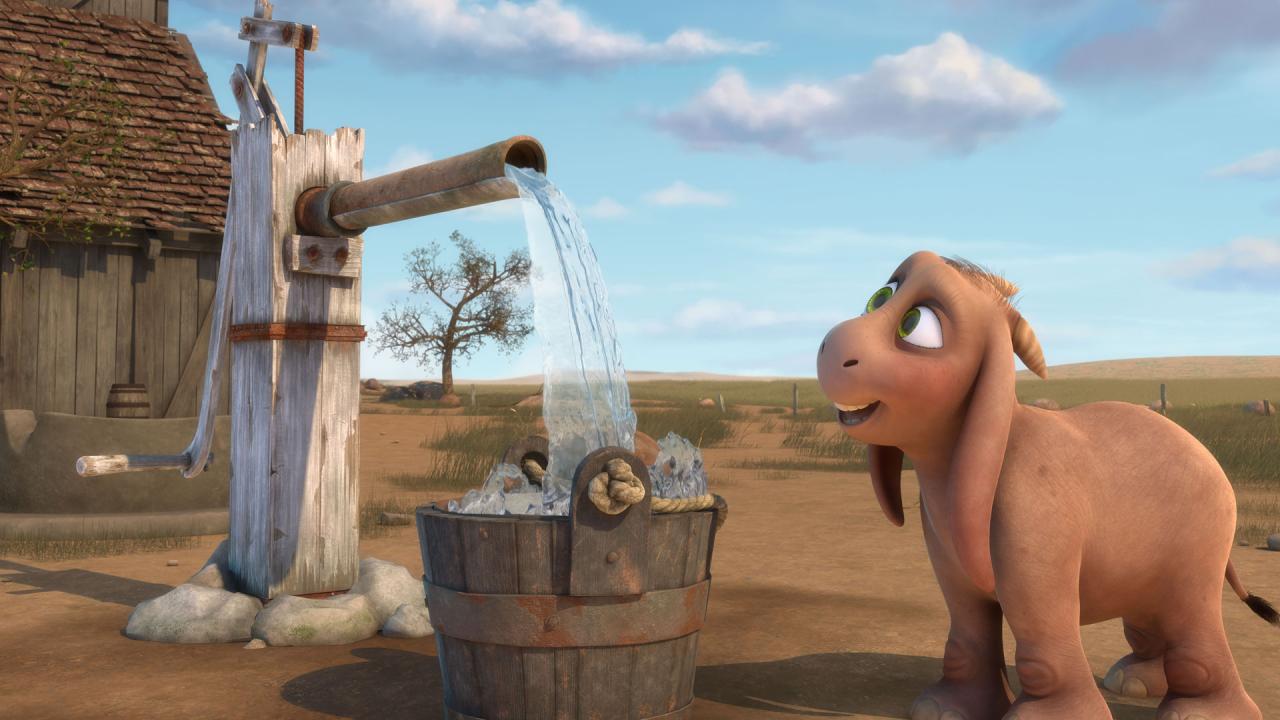 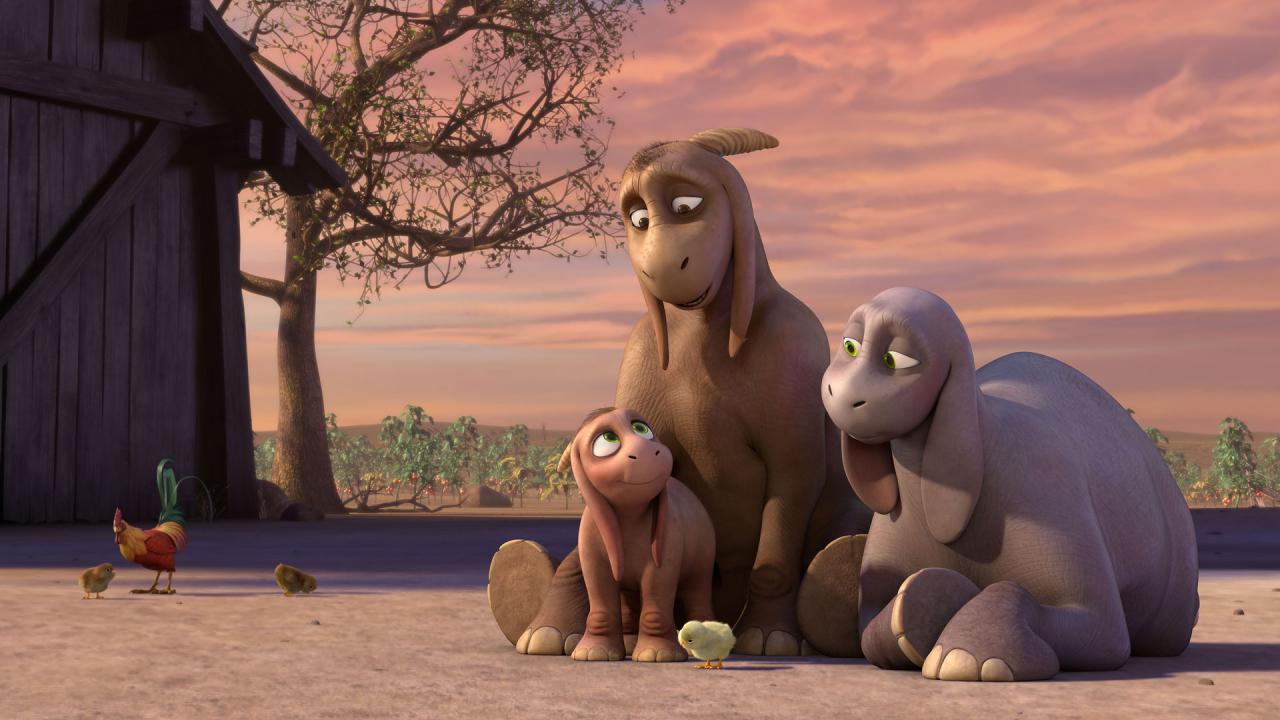 Mosley is the patriarch of a family of thoriphants – elephant-like creatures with facial features of a sheep – whose son discovers a collection of hidden, magical cave drawings. The pictures suggest that their breed once stood upright, had hands and were not just the servants to humans that they exist as now, performing back-breaking yard work and traded as cattle. Mosley decides to make the perilous journey to the land of Kinesareath to find the mysterious uprights and ask for their help to free his family, but his adventure only leads to disappointment while also being trailed by a brutal masked hunter toting a bow and arrow. Only then does Mosley realise his own strength, forcing himself to stand up to his family’s enemies and in doing so potentially unlock the secret of his race.