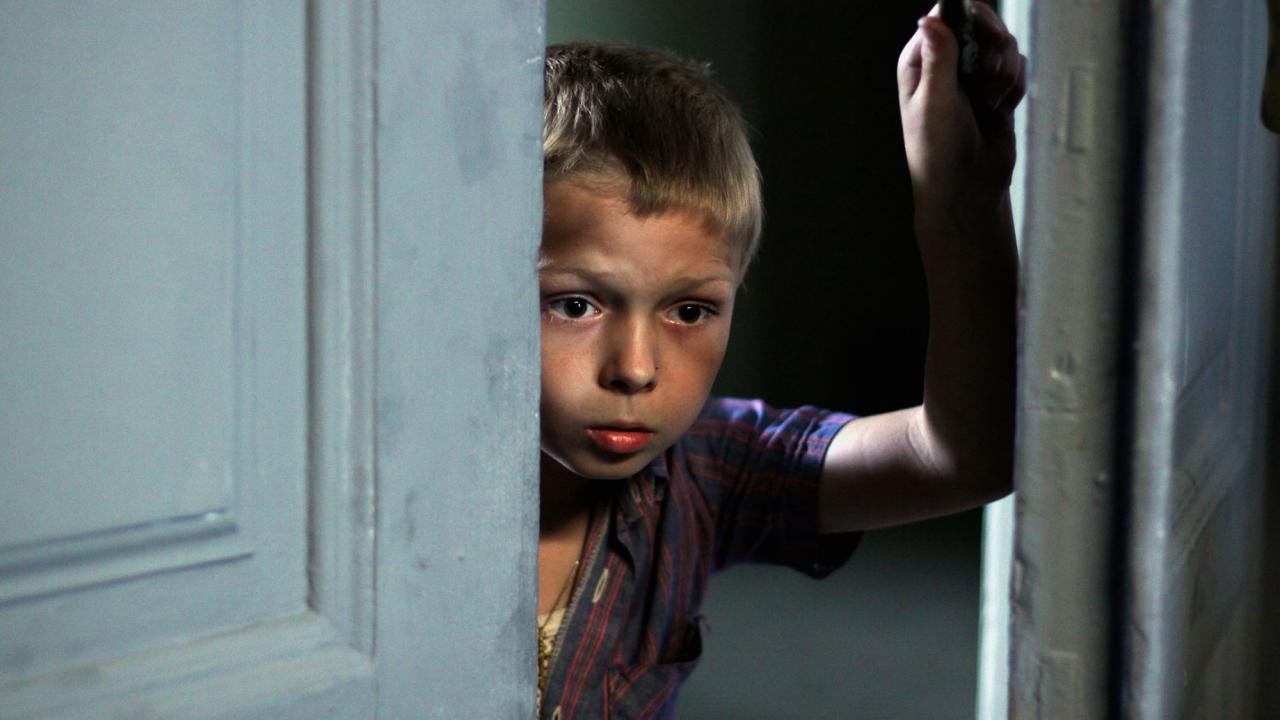 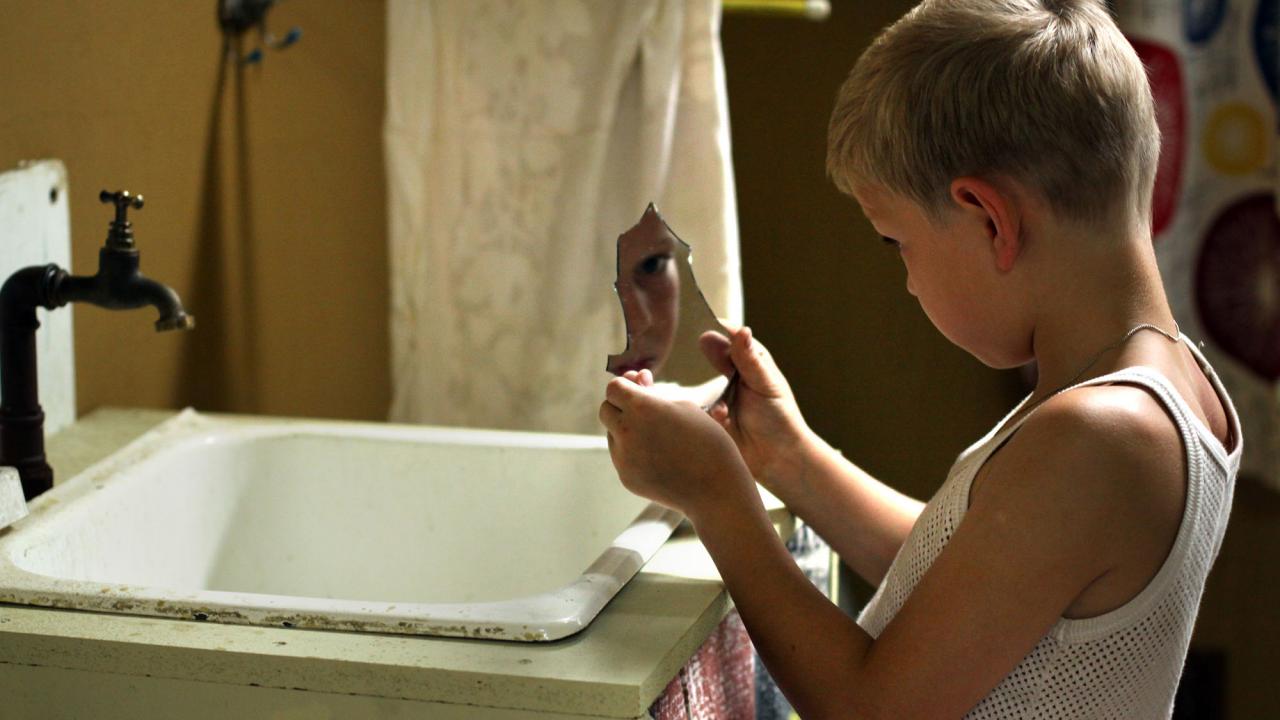 Poland, mid-1960s, a poor neighbourhood. A single mother spends most of her time working to provide for her two sons, 10 and 14. Left to their own devices, the boys join a neighbourhood gang with neo-Nazi sympathies.
One day the gang enter a Jewish neighbourhood, assaulting several locals. Arrests are made. The mother convinces the police to release her boys, but is shocked to learn about their involvement with neo-Nazis. In seeking to protect her sons from the past, she concealed the truth: she is herself a Jew and Holocaust survivor. Her decision is to immigrate to a new country.