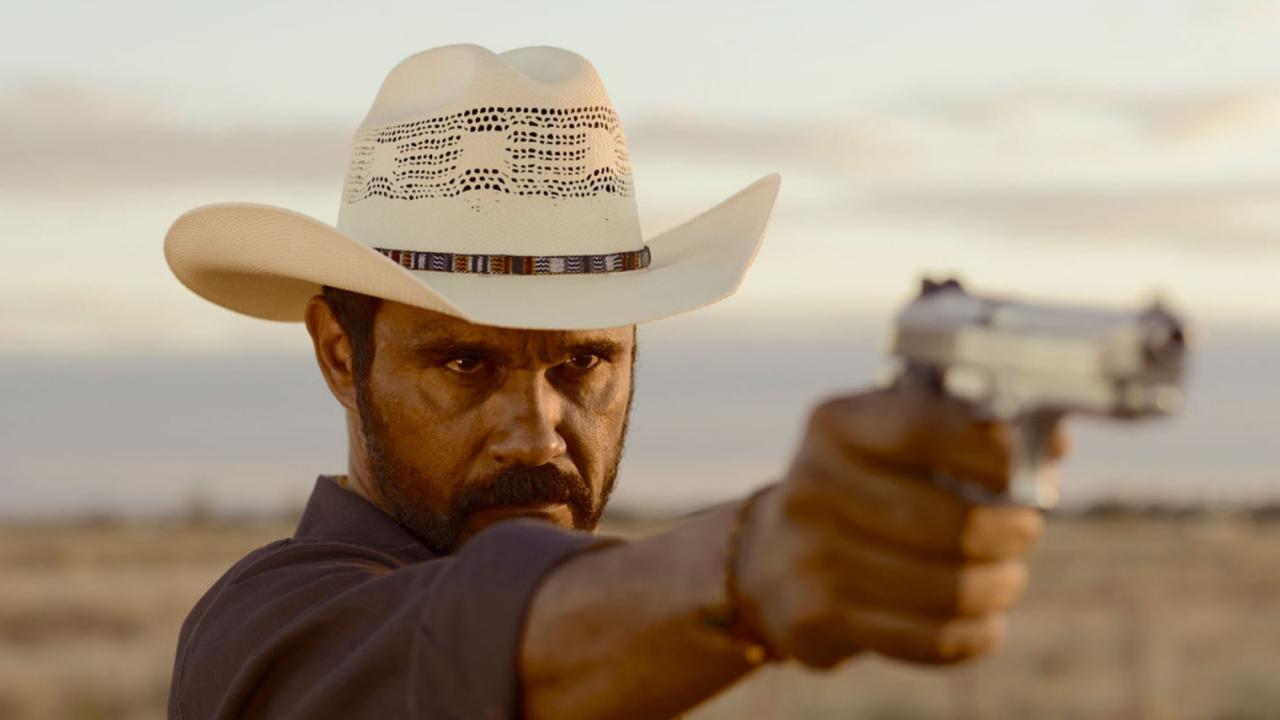 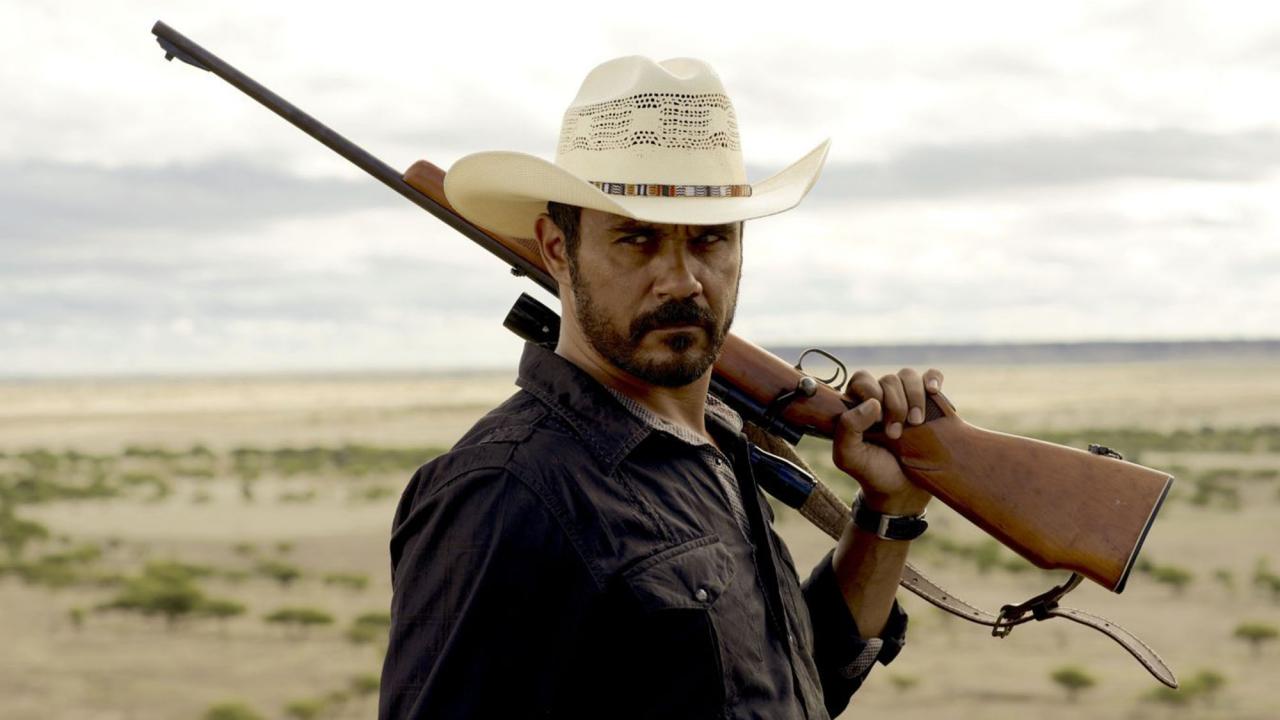 Near the rural town of Winton, Queensland, a truck driver finds the body of a teenage aboriginal girl named Julie Mason inside one of the drainage culverts under the road. Newly promoted aboriginal Detective Jay Swan, recently returned from training in the city, investigates the murder. He learns that Julie was a drug addict who would have sex with truck drivers for money. He questions another local aboriginal girl, Tani Williams, who is friends with Julie, but she refuses to speak to him. A neighbourhood boy tells Jay that he found Julie’s phone and gives it to him. Jay finds several text messages to his teenage daughter, Crystal. He visits his ex-wife Mary and speaks to Crystal. He asks her if she wants to move to the city with him, but she declines. Mary tells Jay that it is too late for him to be a father. Jay searches a farm near where Julie’s body was found and meets its owner, Sam Bailey. Before Jay leaves, he sees a young man leaving in a white hunting truck. Jay later finds out that another teenage aboriginal girl has also gone missing.

One night, Jay observes his colleagues, Johnno and Robbo, visiting a suspicious building in the country. When they leave, he follows them. They stop and flag him down, and Johnno attempts to intimidate Jay, asking if he has ever killed anyone accidentally. Jay later asks his boss about Johnno and is told that Johnno had some unspecified trouble on his previous job in another location, but that he is close to making some big arrests.

Jay visits the Dusk till Dawn motel after hearing that Julie used to go there to sleep with truckers. When he asks the motel owner about frequent guests who stayed there on the night of Julie’s death, she tells him about a white man registered under the name “William Smith”, who drives a white hunting truck. Jay realizes it’s the same truck he saw leaving Sam Bailey’s farm earlier. He returns to Sam’s farm where he encounters Smith who insults Jay, refuses to let him search his truck, and states that he works as a kangaroo hunter and is an expert shot. Jay goes back to the police station and searches for Smith’s police record, but fails to find one. Instead he finds that Smith is actually Sam’s son, Pete, a man with a long criminal record, and that Pete had last been arrested for drug possession by another local police officer who had recently been killed on the job. Jay visits the widow of the deceased police officer, who tells him that the officer had been called to work by another, un-named police officer on the night that he was killed.

The next day, Jay follows Johnno until he drives into an alley. Shortly afterward, Pete pulls out of the alley in his truck. Jay then follows Johnno to a rest stop where he meets up with a local drug dealer named Wayne Silverman. When Jay later goes to Wayne’s house, Wayne flees, but Jay catches and arrests him. Under questioning, Wayne tells Jay that he deals drugs to local aboriginal girls and then prostitutes them out when they can’t pay. He taunts Jay, by asking about Jay’s daughter, Crystal. Wayne mentions that he stole a car that contained heroin, but he subsequently lost the drugs. Johnno interrupts the interrogation to release Wayne, who is his informant. Jay stakes out the suspicious building in the country, and sees a man in an orange car hand over Wayne to someone in a Land Rover. Jay later meets Johnno at a diner. Johnno ignores his questions, but states that he is looking for something that’s missing. After Jay searches Julie’s house and finds several bags of heroin, he calls Johnno to arrange a trade at a hill off Mystery Road.

When he arrives first for the exchange, Jay loads his hunting rifle and pistol. The orange car and Land Rover arrive for the exchange and Jay hands over the heroin, but a hidden shooter wounds Jay in the arm. A shootout ensues as Jay runs back to his car for cover. Jay sees Pete’s truck in the distance, and Pete uses his hunting rifle to shoot at Jay. One of the men attempts to flank Jay but is shot by Johnno, who supports Jay with a scoped hunting rifle. Jay shoots several people dead, including a masked man revealed to be Robbo, the driver of the orange car. Pete and Johnno exchange long distance shots as Jay kills the rest of the criminals. As Pete flees, Jay spots Johnno’s dead body. After disabling Pete’s truck, the two exchange fire, and Jay kills Pete. In the Land Rover, Jay finds Sam in the back shot through the neck and scratch marks on the back of the front seat and a necklace with Julie’s name on it.

At sunset, Jay returns to Winton and sees Mary and Crystal waiting for him. He gets out of the car, and the three stare at each other as the Sun sets.