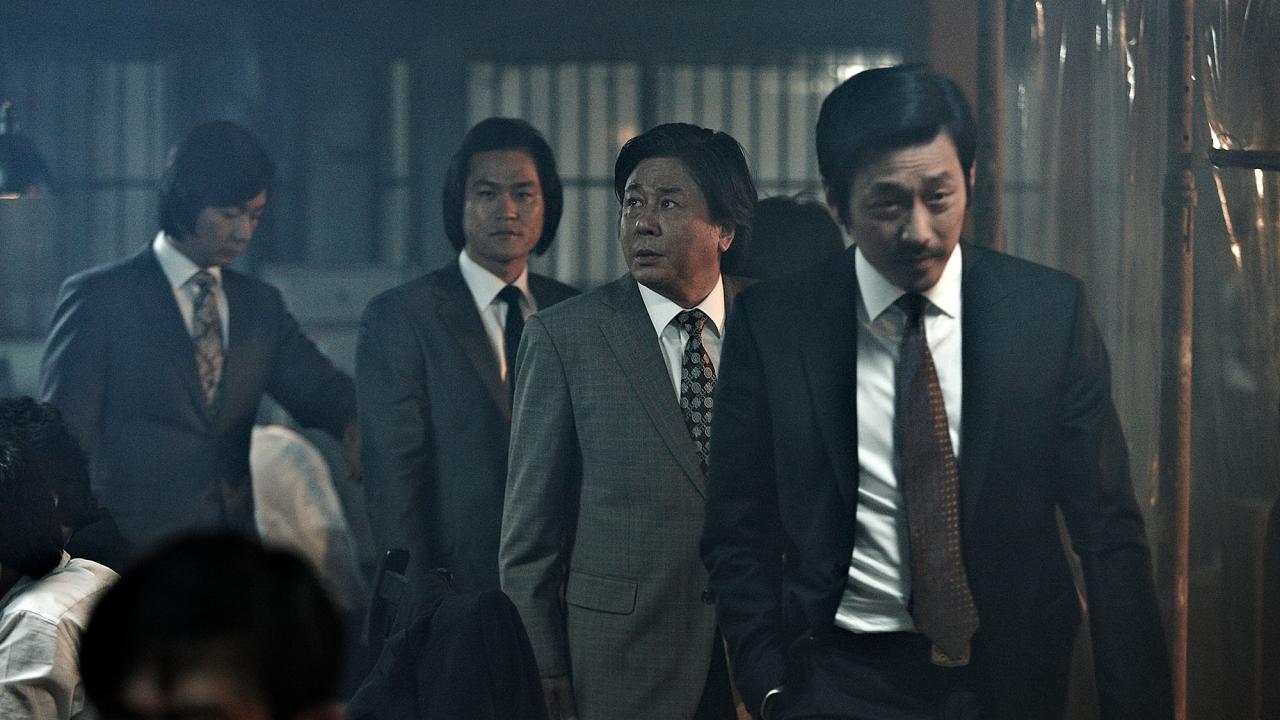 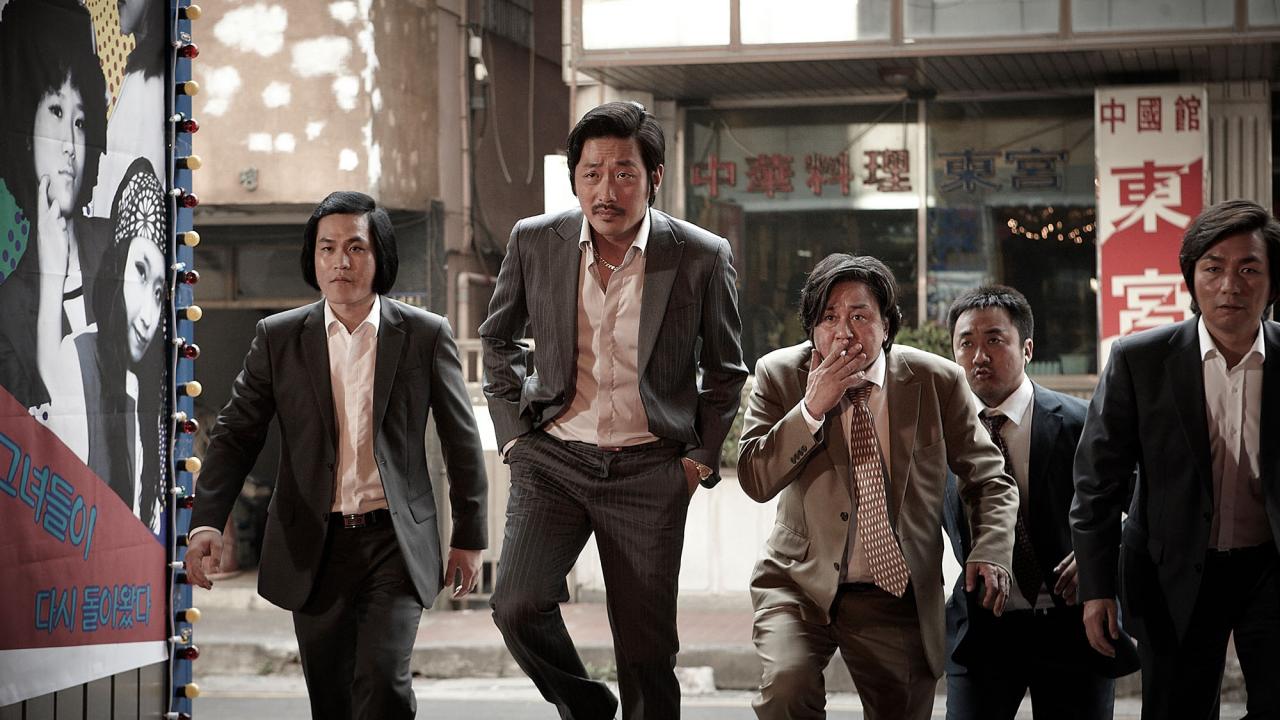 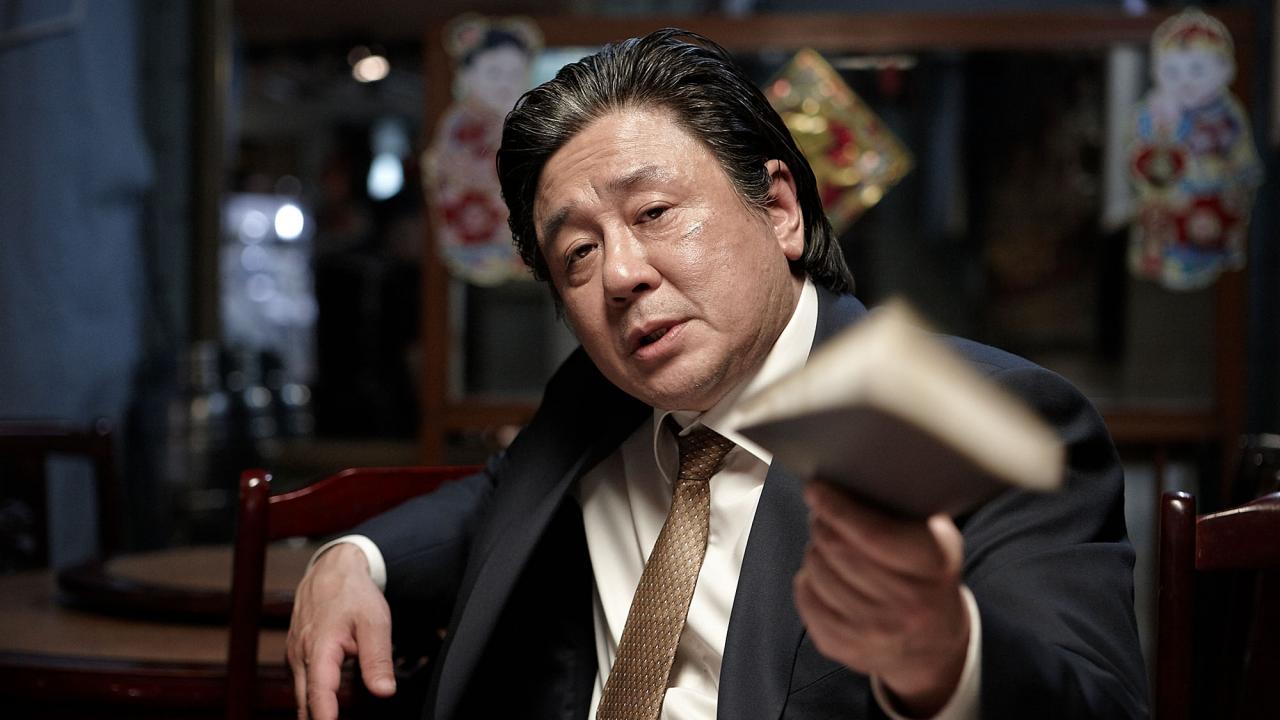 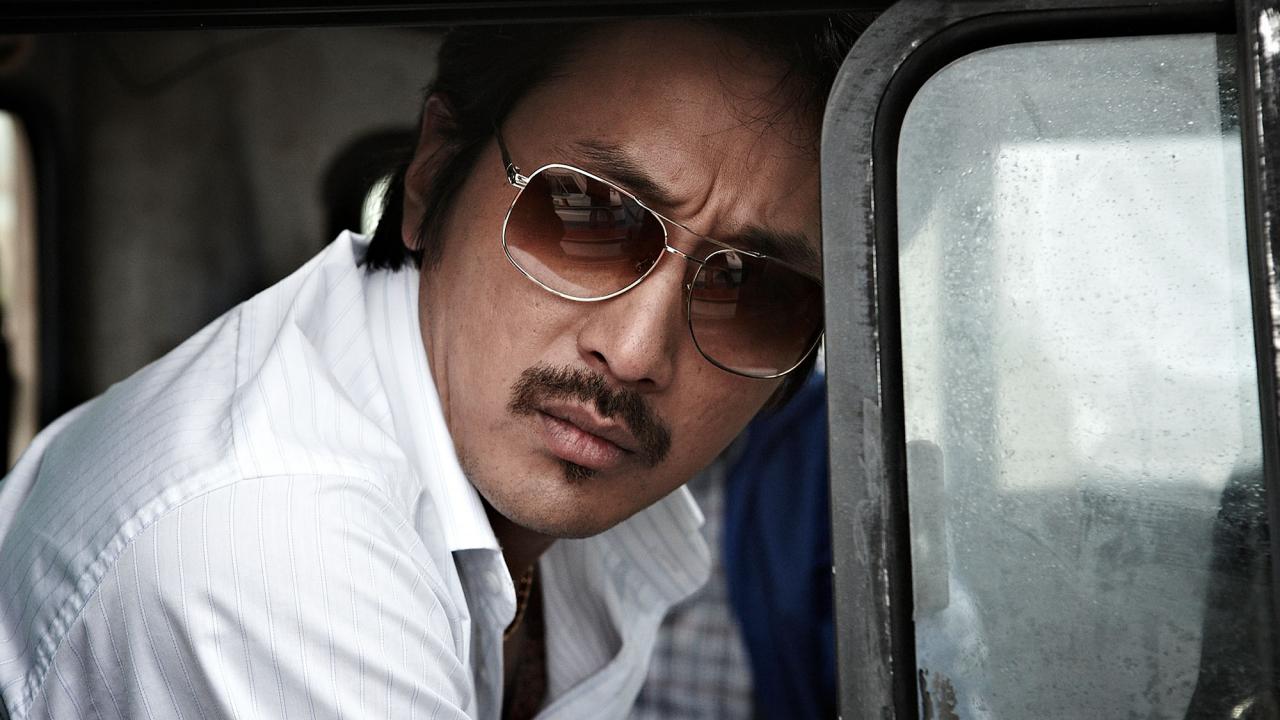 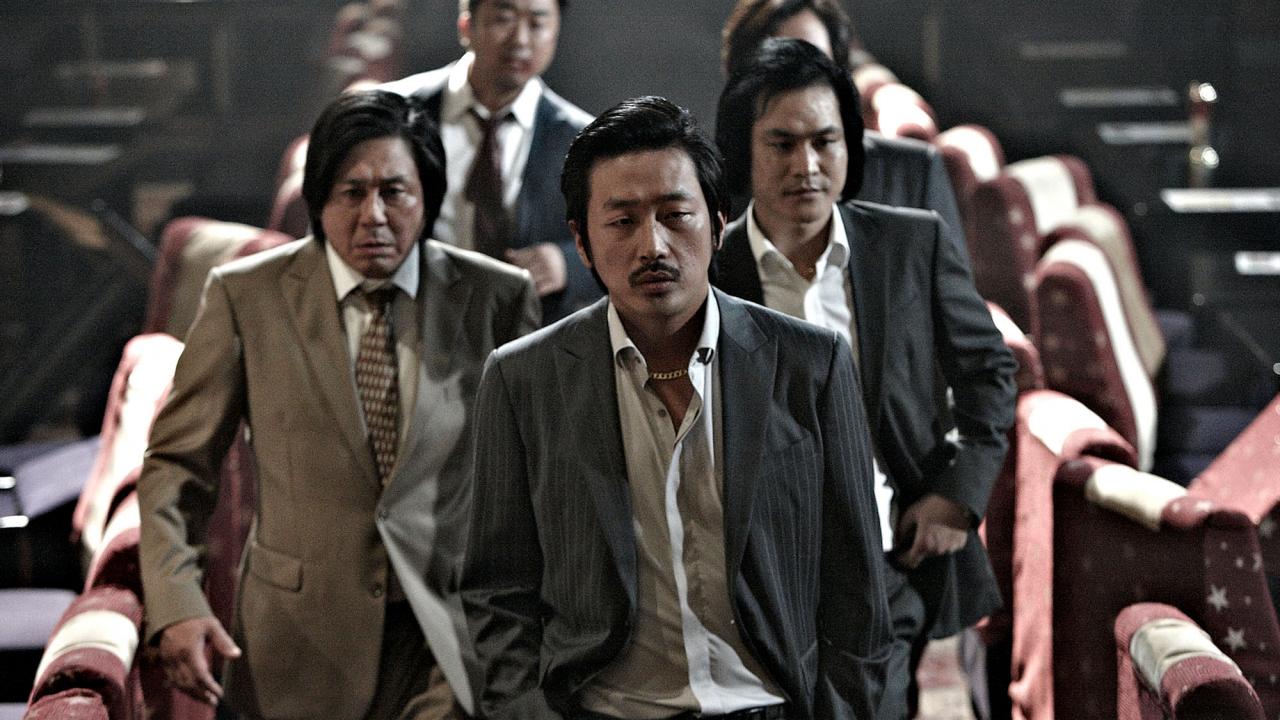 1982 Busan. Ik-hyun, corrupt customs officer on the verge of being fired, decides to go out with a bang when he happens upon a stash of heroin. His plan is to sell the heroin in Japan, but he needs a business partner. Hyung-bae, Busan’s most powerful gangster, is impressed by Ik-hyun’s ability to talk his way out of sticky situations, and the pair team up. With Hyung-bae’s back alley prowess and Ik-hyun’s lobbying skills, the pair rise to the top of Busan’s underworld. But when the war against crime is announced in the ’90s, cracks in their relationship appear. Who will have the last laugh?