Oblivion Island: Haruka and the Magic Mirror (Hottarake to Maho no Kagami) 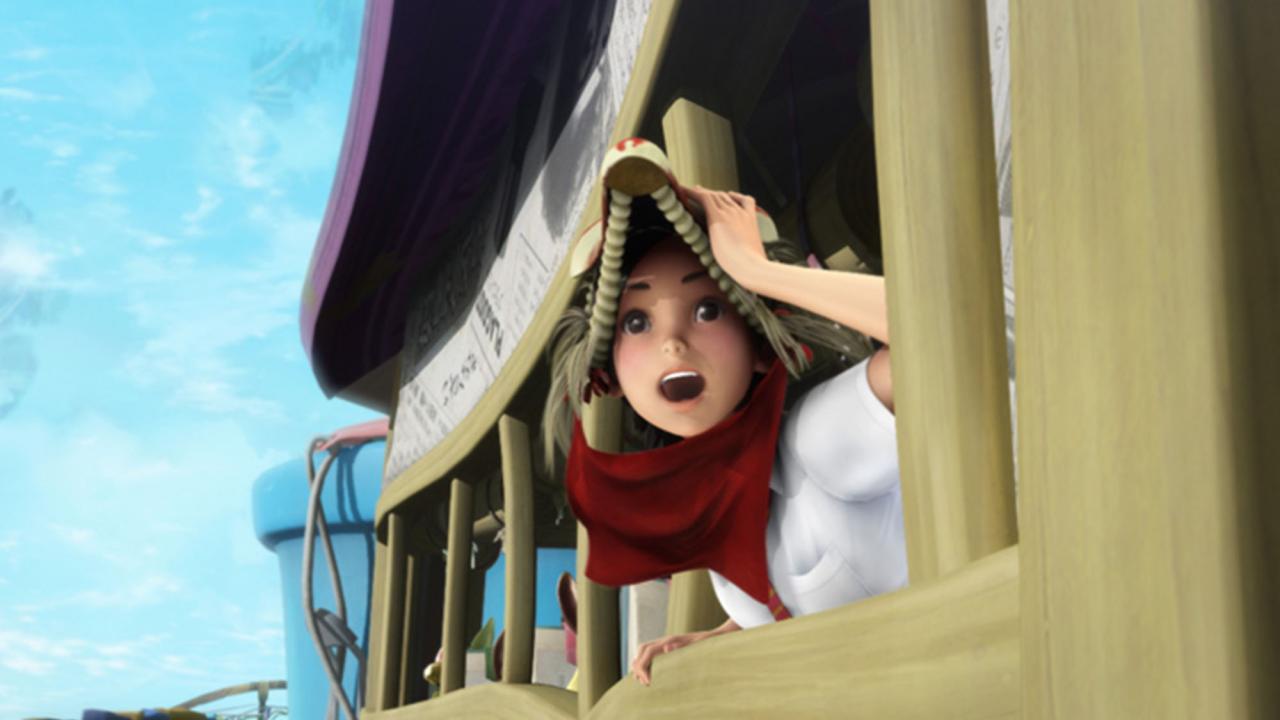 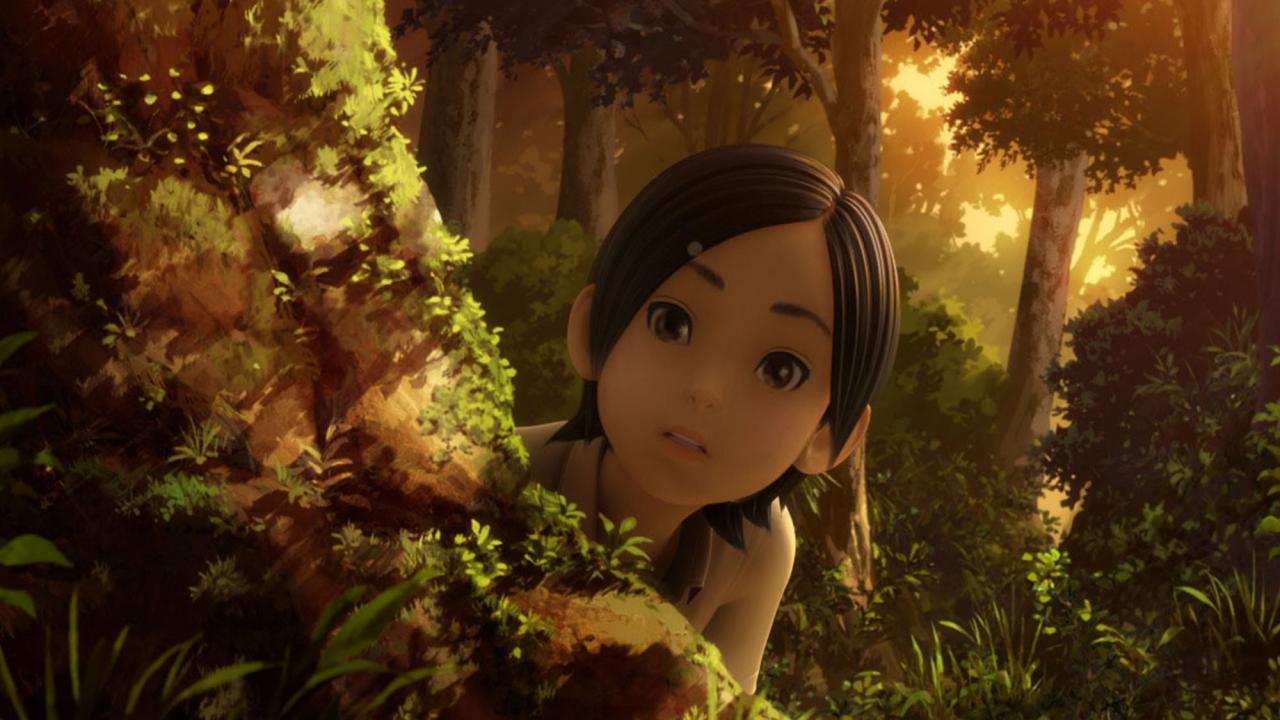 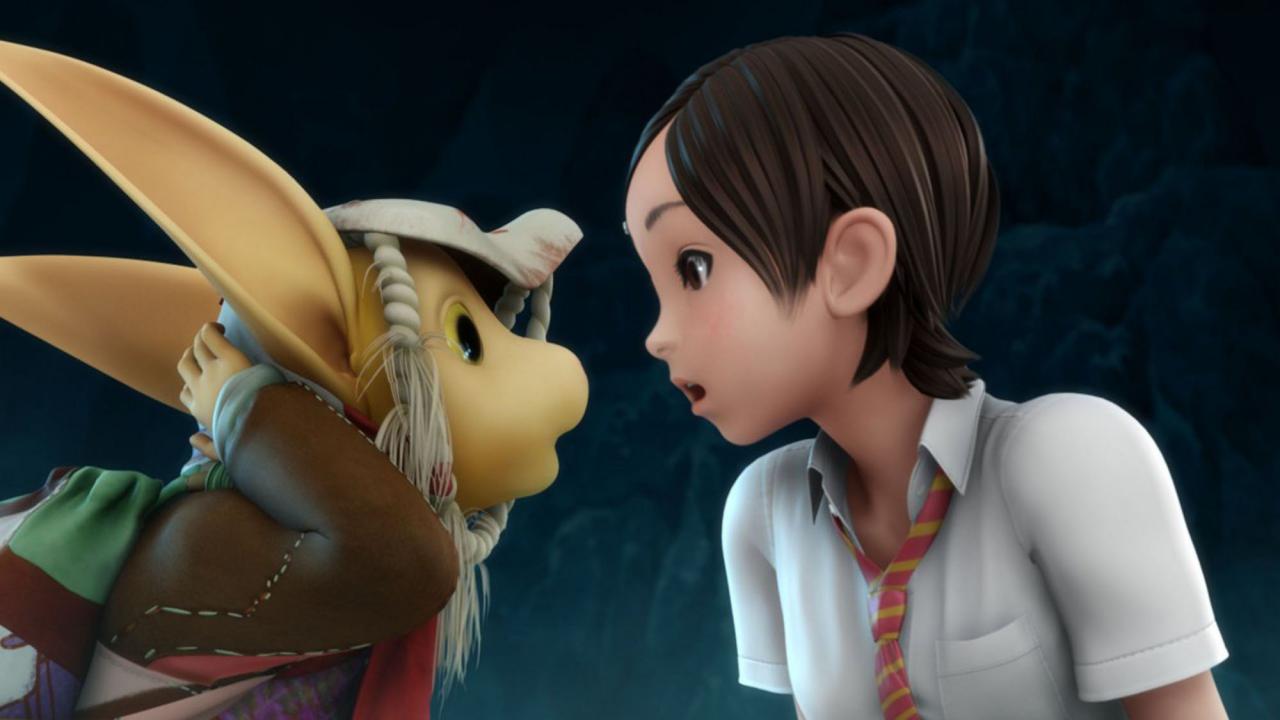 Haruka is an ordinary teenager. Her mother passed away when she was only a little child and her father has been looking after her ever since. But now that she’s 16, communication with her ever-absent workaholic father is not at its best and home has become synonymous with solitude. One day, in a shrine yard, Haruka spots a strange creature resembling a fox, carrying a toy plane. But as she goes after the funny animal, she finds herself on Oblivion Island, an amazing place entirely made of memorabilia coming from the human world. And here, Haruka will encounter the memories of her childhood.