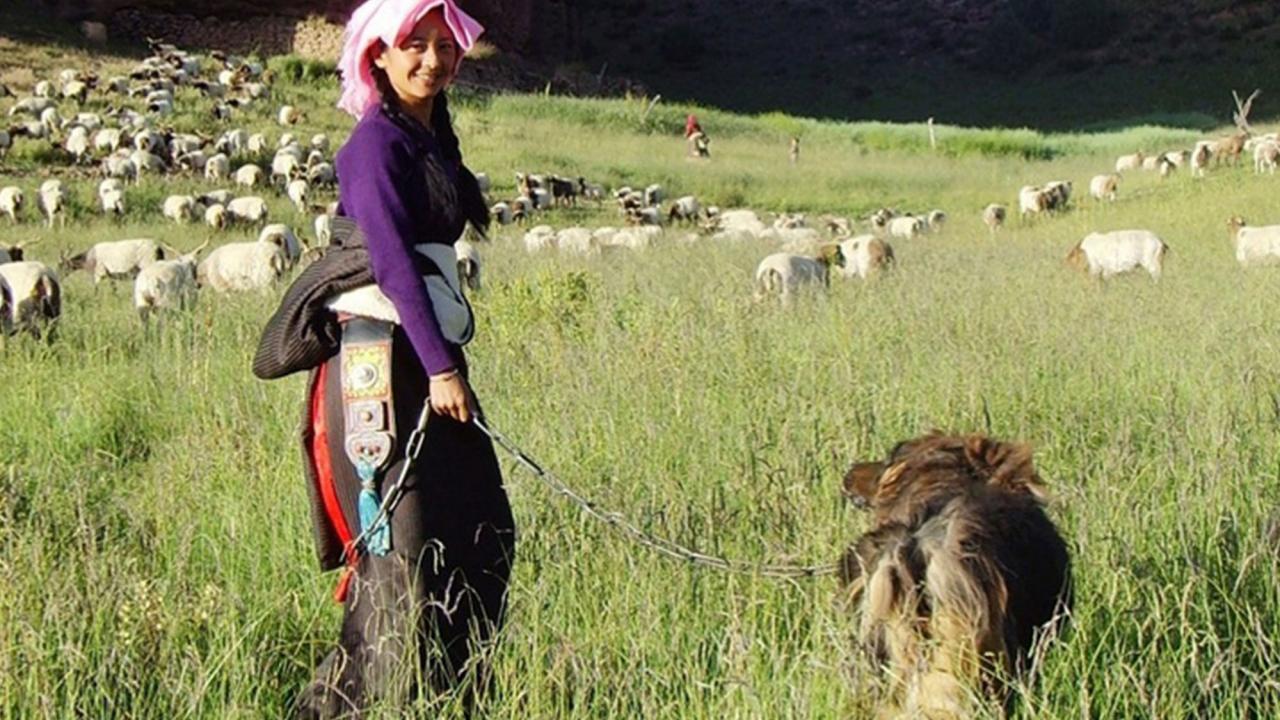 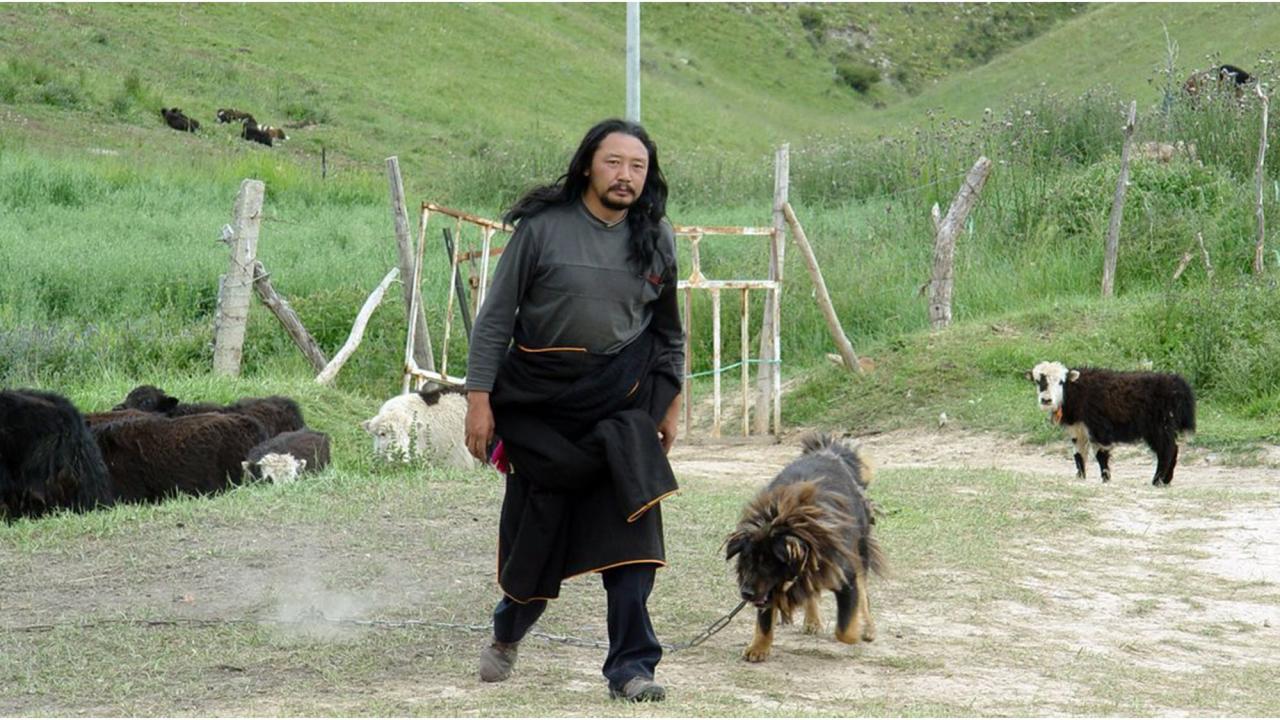 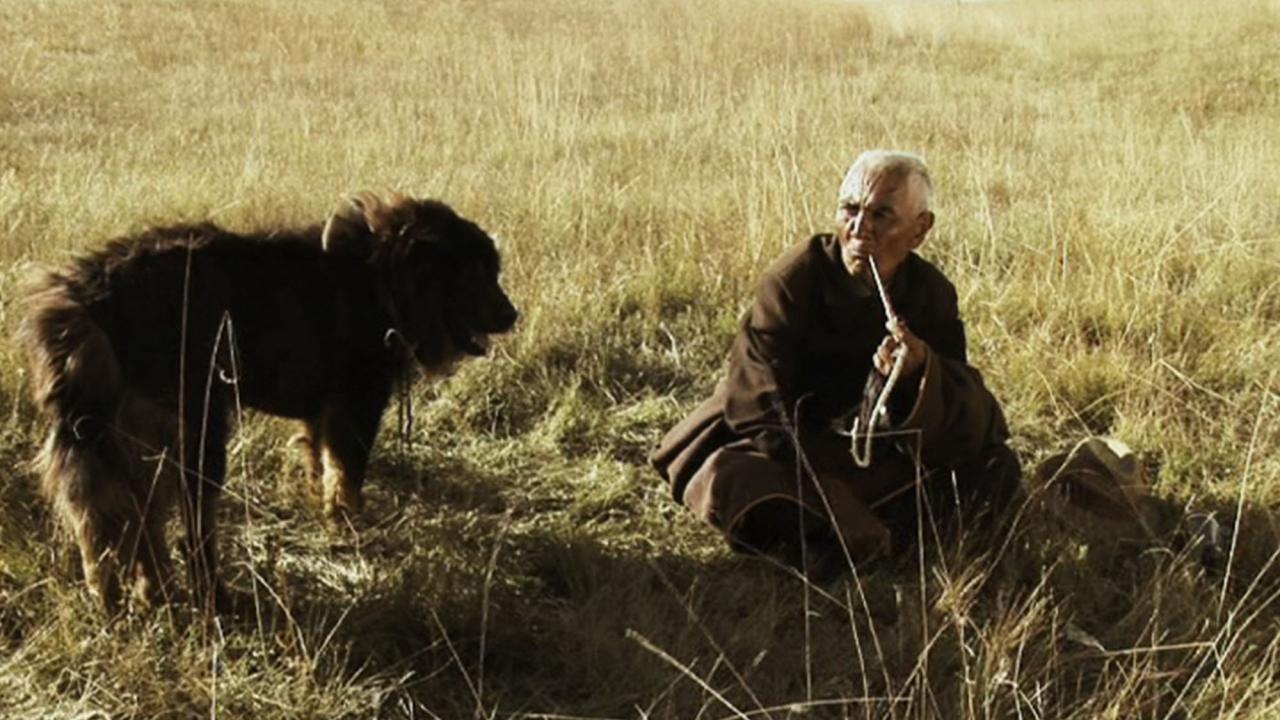 In the late 1990s, somewhere in China’s Tibet Autonomous Region, a Tibetan sheep herder sells his father’s prized Tibetan mastiff to a dealer without his father’s permission. When his father finds out, he stopped his son from selling his dog. He raised it for 12 years and he has deep affection for his dog. And, the old man hid his dog in the mountains. But someone have sold his dog to a dealer. In order to retrieve the dog, the son was in conflict with the dog dealer, and finally he was detained by the local police.