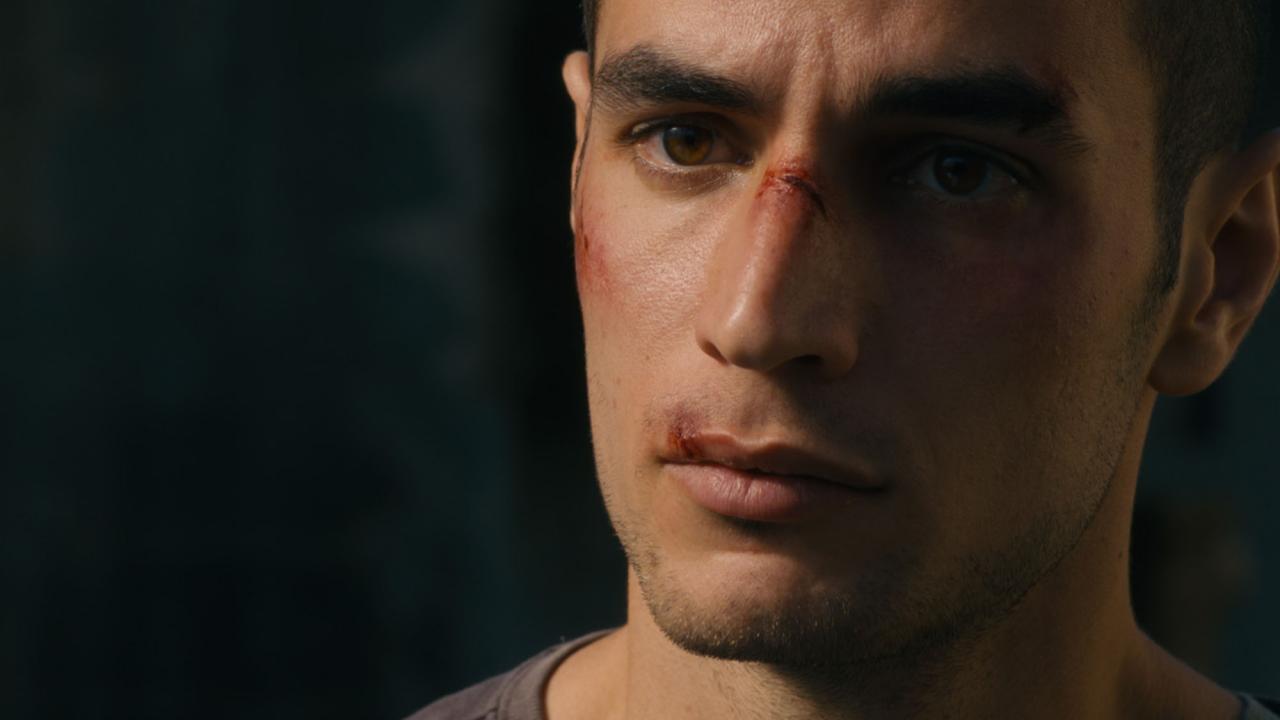 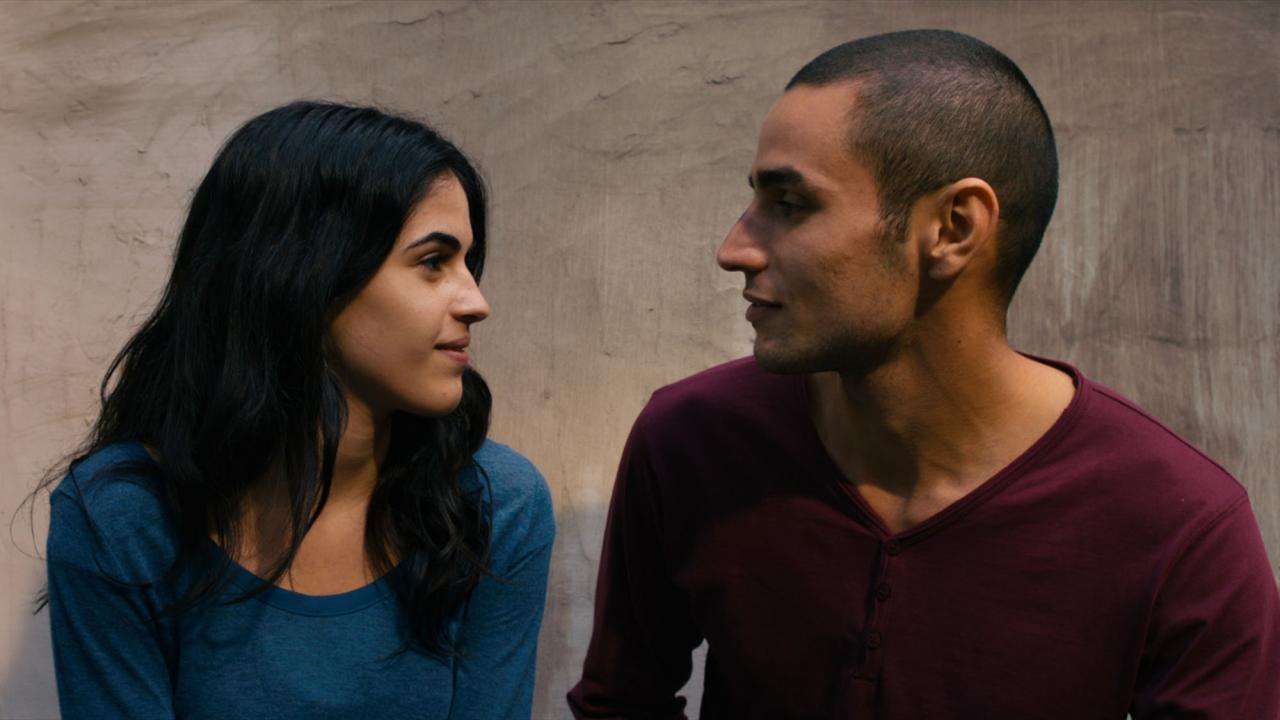 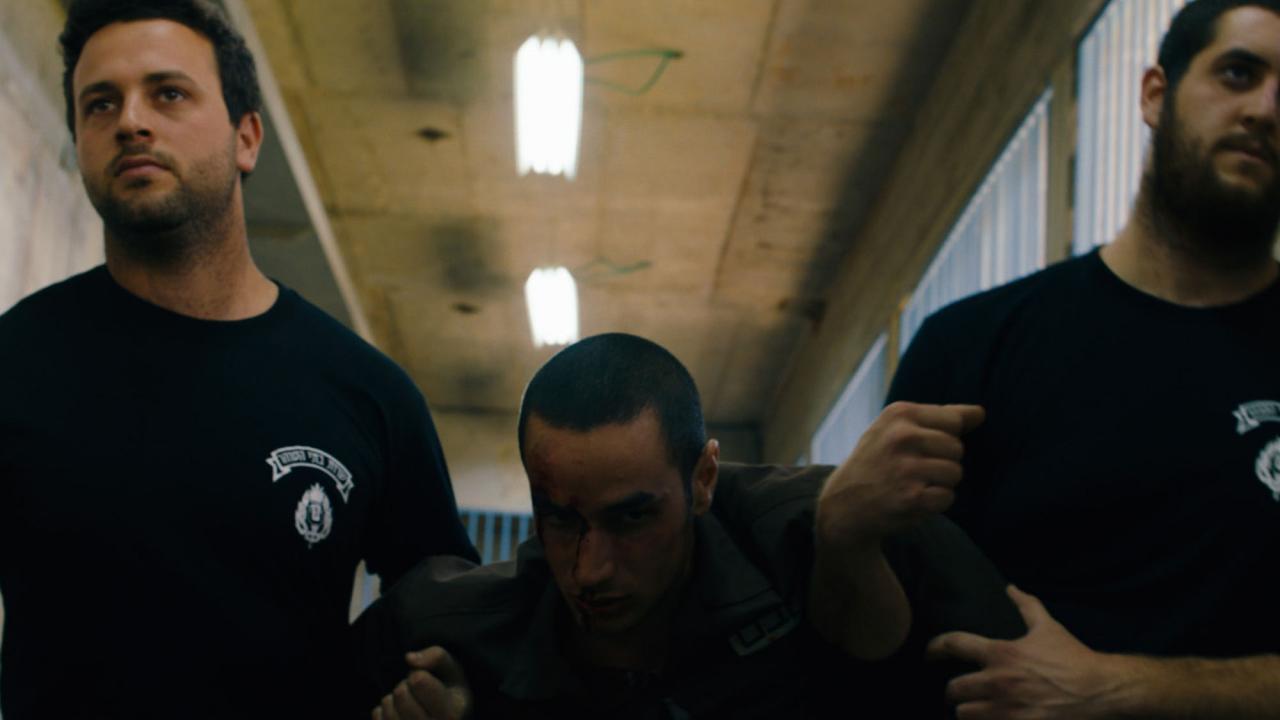 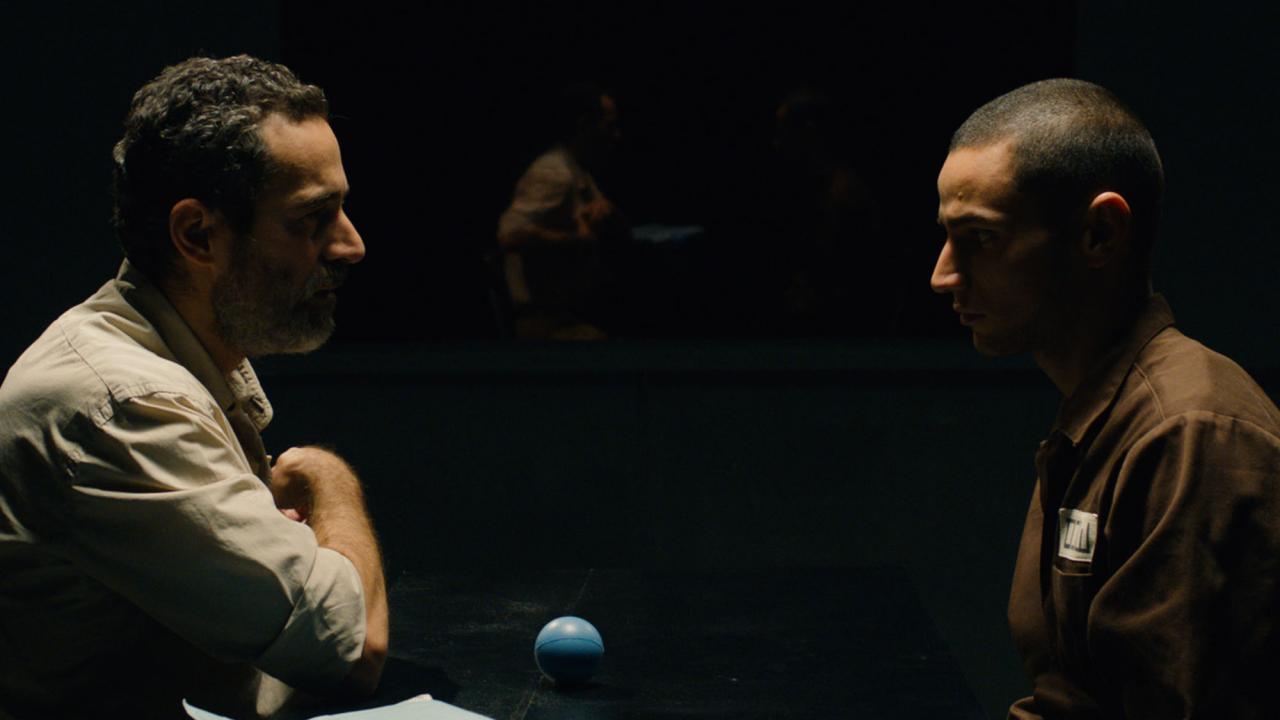 Omar is accustomed to dodging surveillance bullets to cross the separation wall to visit his secret love Nadia.
But occupied Palestine knows neither simple love nor clear-cut war. The sensitive young baker becomes a freedom fighter and when he is captured after a deadly act of resistance, Omar falls into a cat-and-mouse game with the military police. Suspicion and betrayal jeopardise his trust in childhood friends Amjad and Tarek, Nadia’s militant brother. Omar’s feelings are torn apart but it’s soon evident that everything he does is for his love of Nadia.