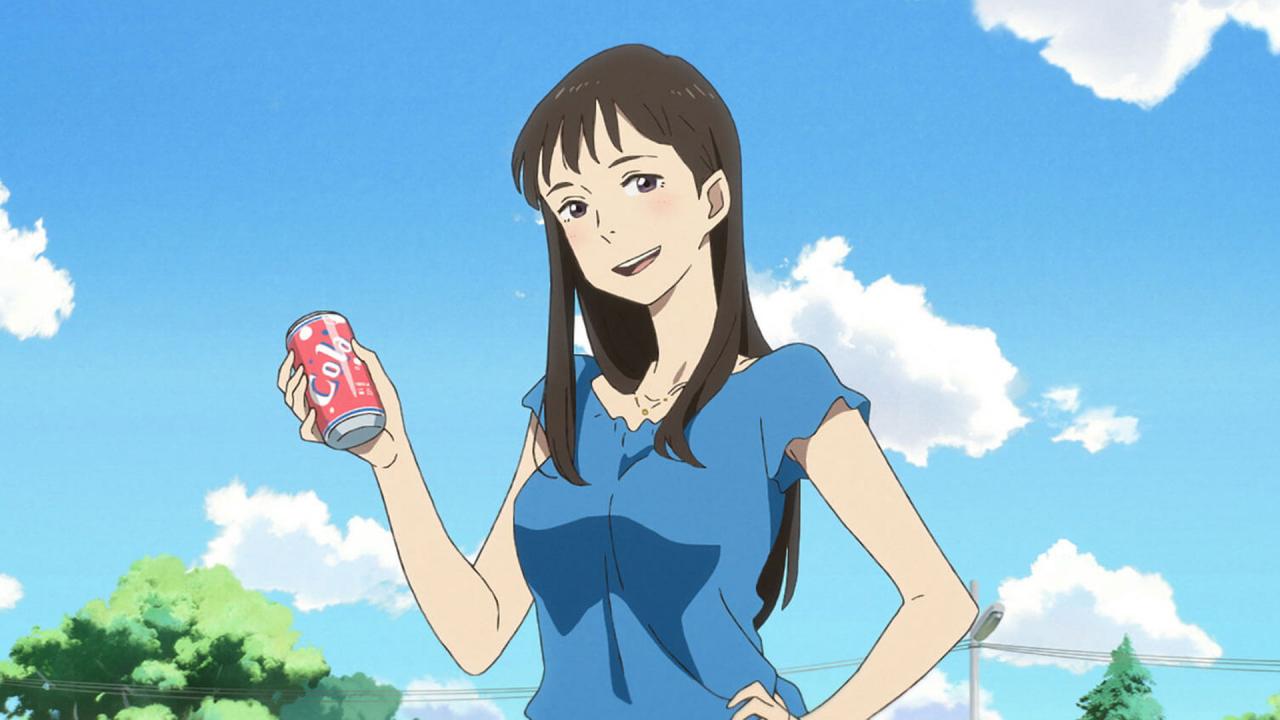 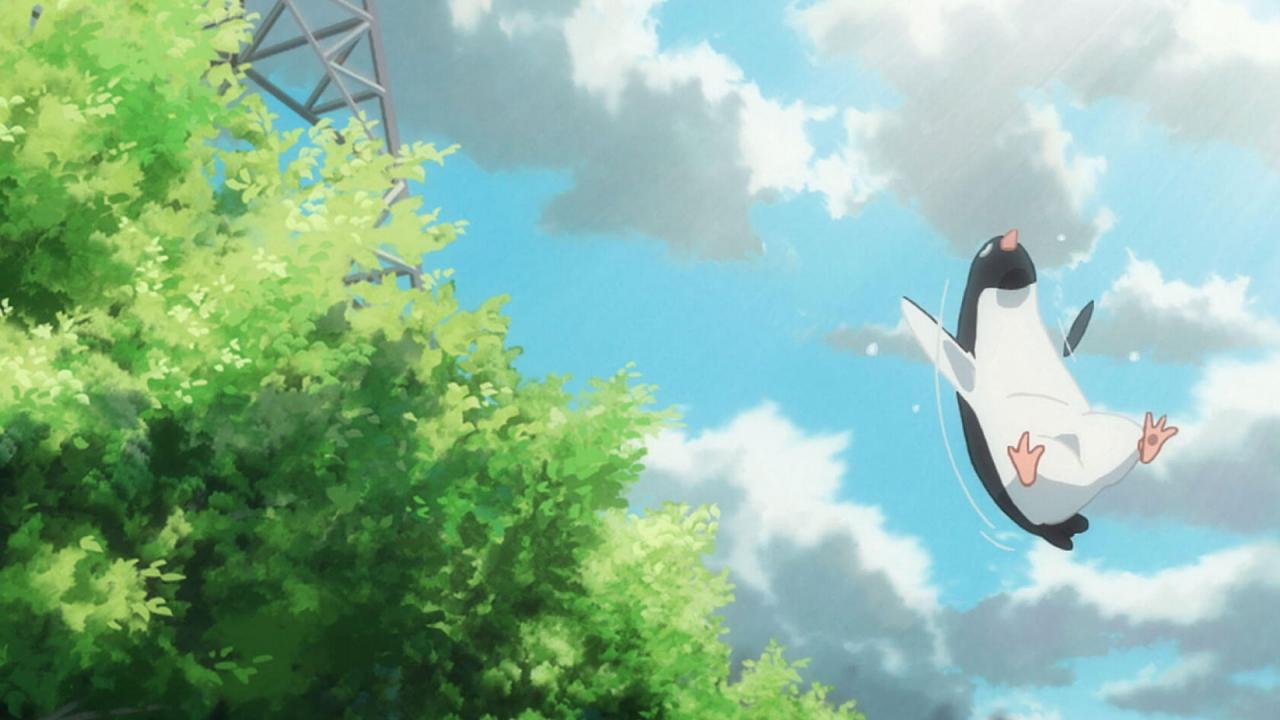 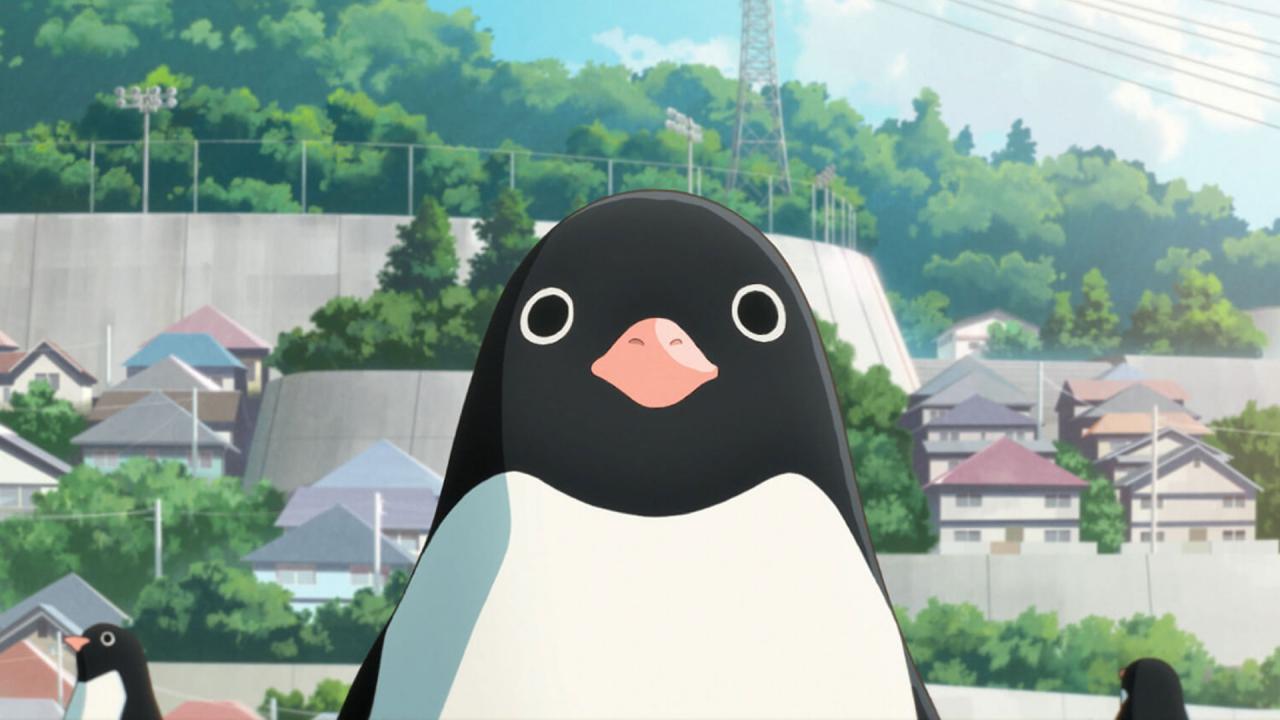 When penguins come into land from sea, they follow a predetermined path. It’s known as the penguin highway.

The mystery of the sudden appearance of penguins in a Japanese village is what will make fourth-grader Aoyama’s summer completely unforgettable. Aoyama is smart and studies diligently, writing down everything he learns, with dreams of winning his first Nobel Prize in just under 4000 days. His intelligence and grown-up attitude allow him to make friends with “The Lady”, a young woman who works at his dentist’s office. But she has a special power involving the penguins and she gives the young man the opportunity to solve her strange and magical abilities. What is her relationship with the penguins, why do they appear and disappear as if by will, and what will Aoyama learn about himself in the process? Penguin Highway is an adaptation of a 2010 Japanese science-fiction novel, written by Tomihiko Morimi.