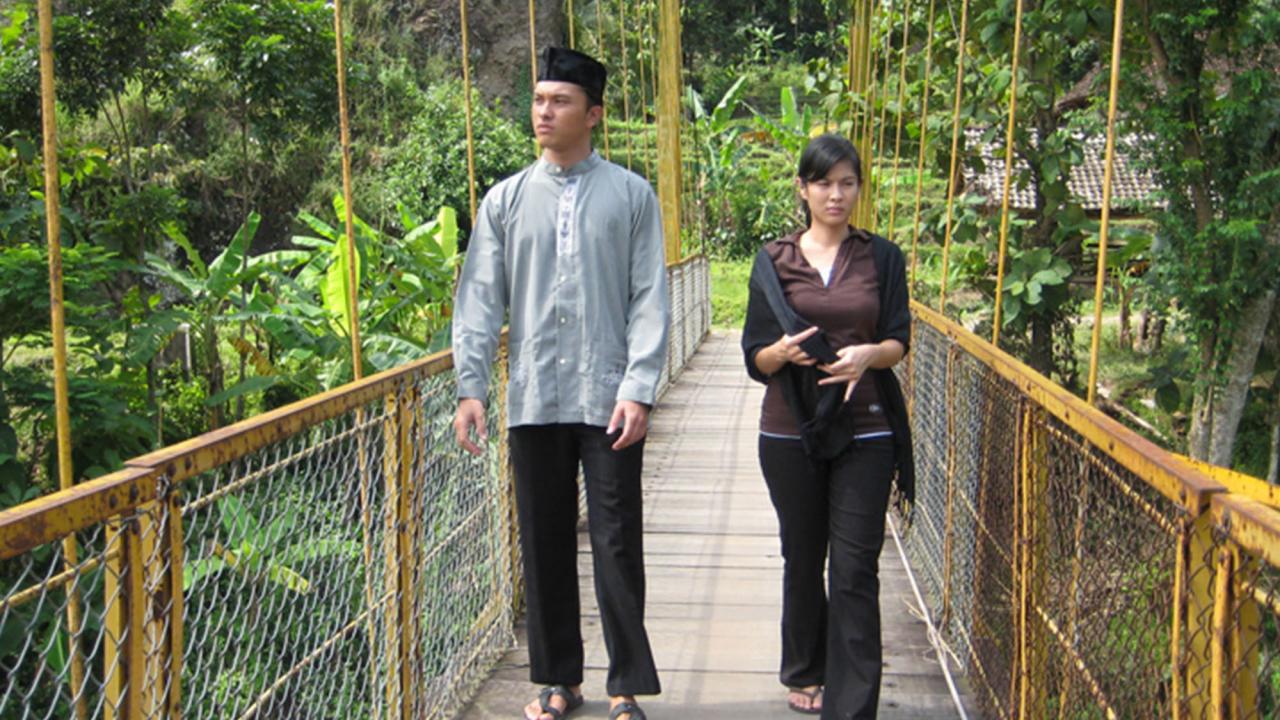 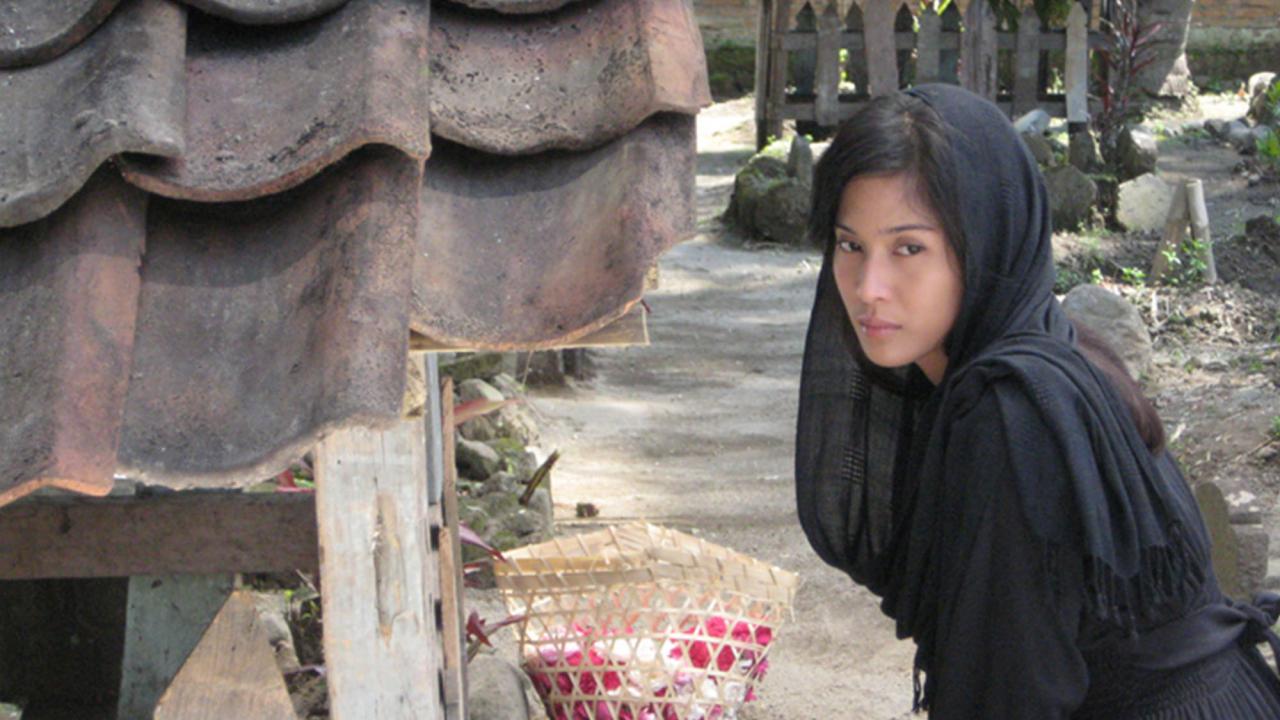 Pesantren: 3 Wishes 3 Loves, is the story of three best friends living and studying in a pesantren (Islamic boarding school) in a small village in Central Java, Indonesia. Huda is a dedicated pupil of Kyai Wahab, a religious leader who preaches tolerance and peace. Huda longs to be reunited with his long-lost mother. Rian is a keen amateur filmmaker who is plotting to run away and join a travelling film exhibitor as his assistant projectionist. Syahid comes from a poor farming family and is desperate for money to fund an urgent liver transplant for his father. Joining an extremist religious group, Syahid quickly finds himself facing an agonising moral dilemma. In the lead up to their graduation, life changes irrevocably for the three friends following the events of September 11, 2001, when they are accused of being members of a hardline Islamic group linked to terrorist activities in Indonesia.