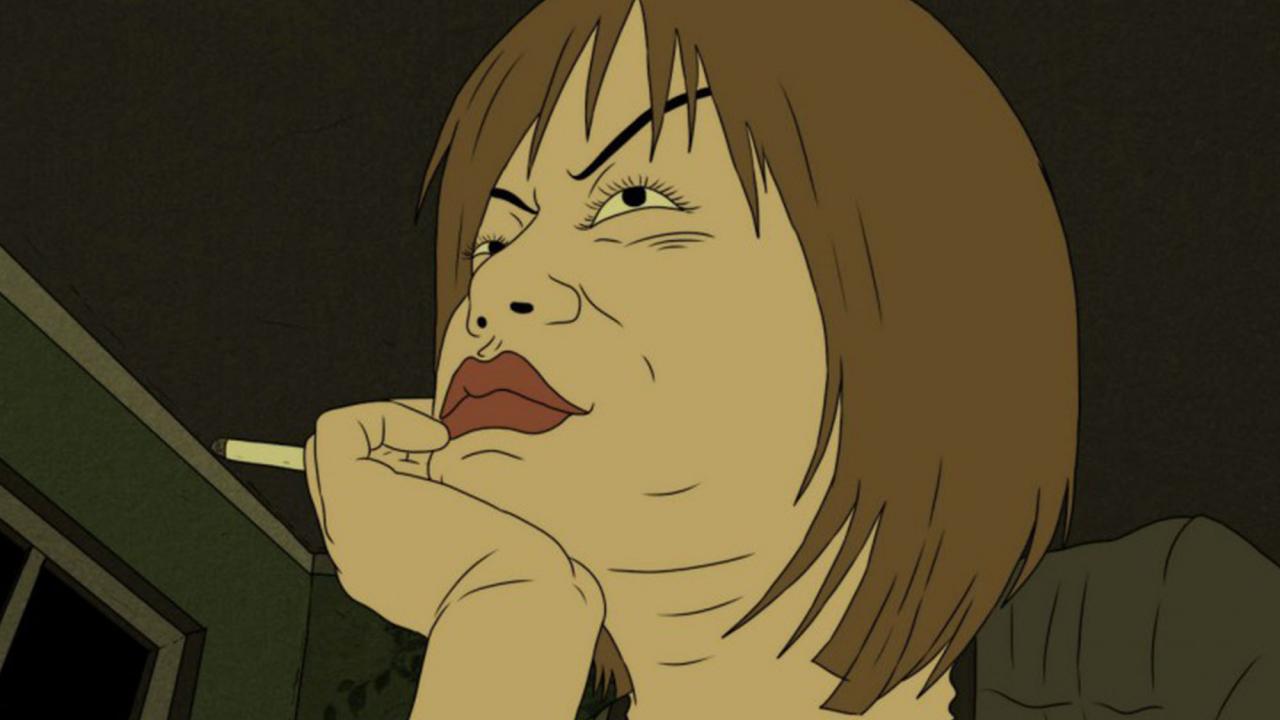 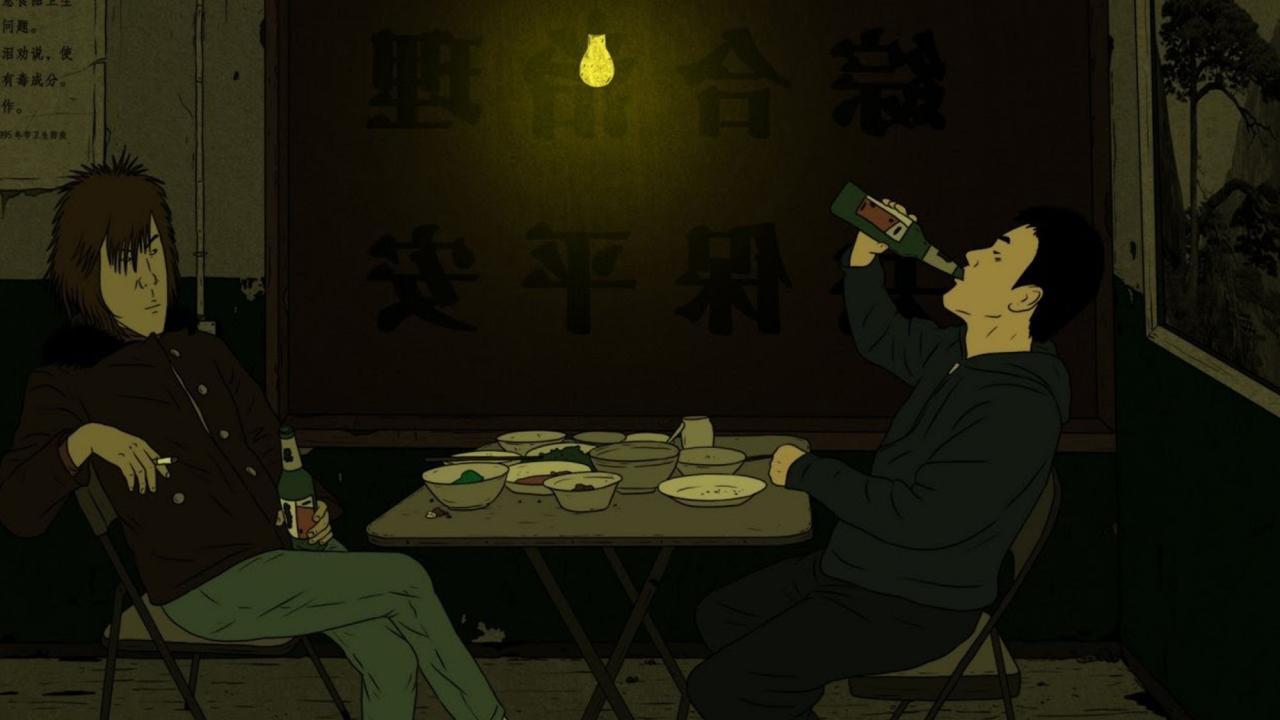 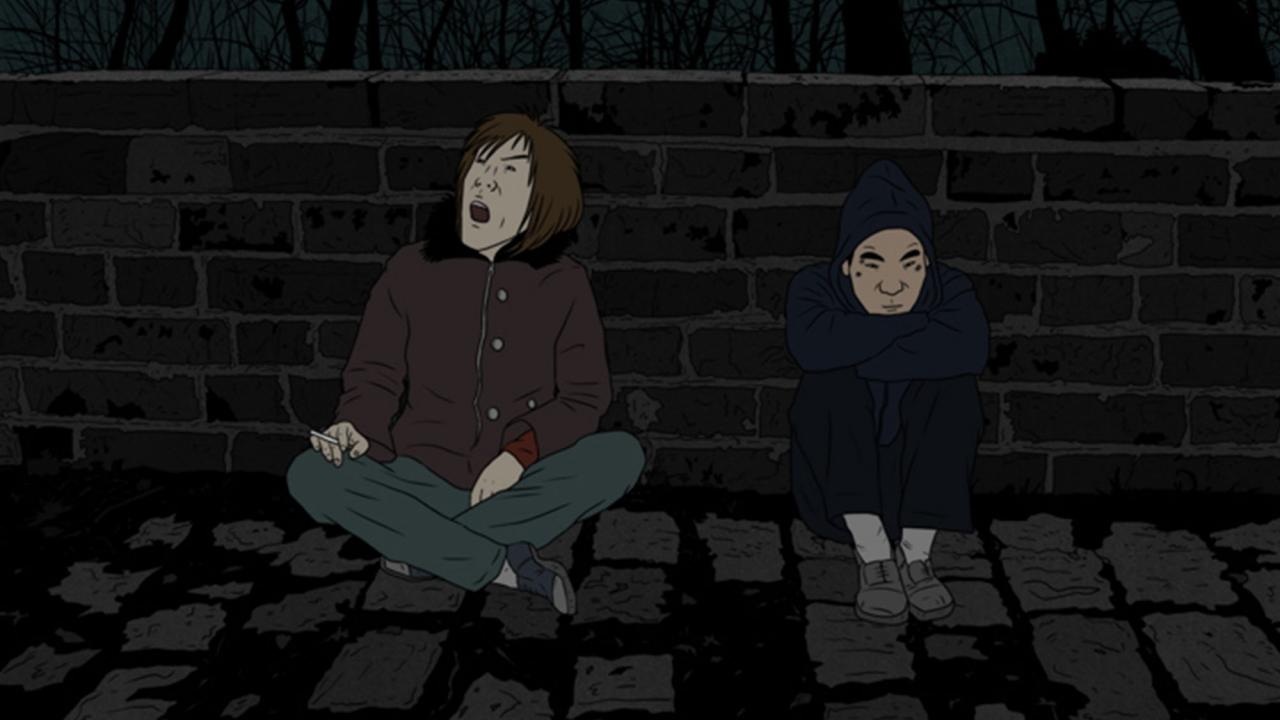 Due to the financial crisis, many factories in China are forced to close their doors in late 2008. Zhang Xiaojun loses his job in a shoe factory. One day, a supermarket guard beats him up, thinking Zhang is a thief. In vain, he asks the supermarket manager for financial redress. Zhang’s dearest wish is to return to his village and become a farmer. But right before his departure, the police arrest him. The supermarket manager also has his problems. On a moonlit night, the storylines converge in a teahouse near the city rampart.