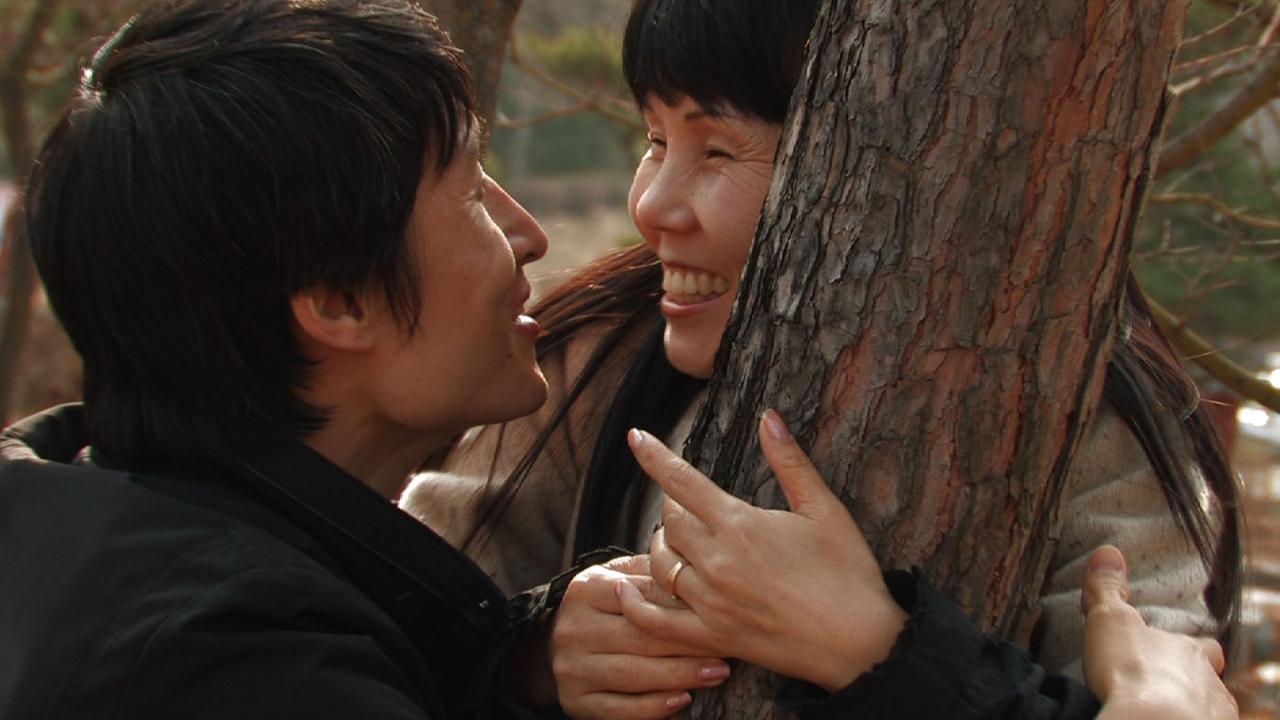 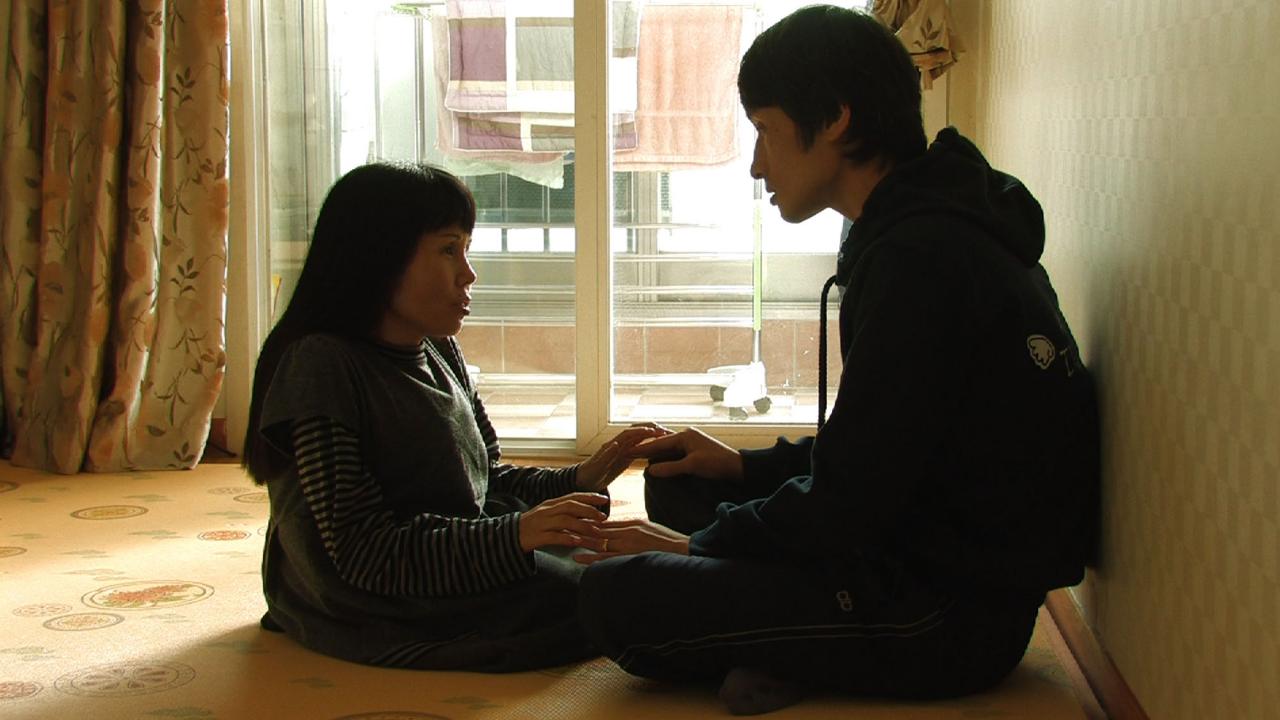 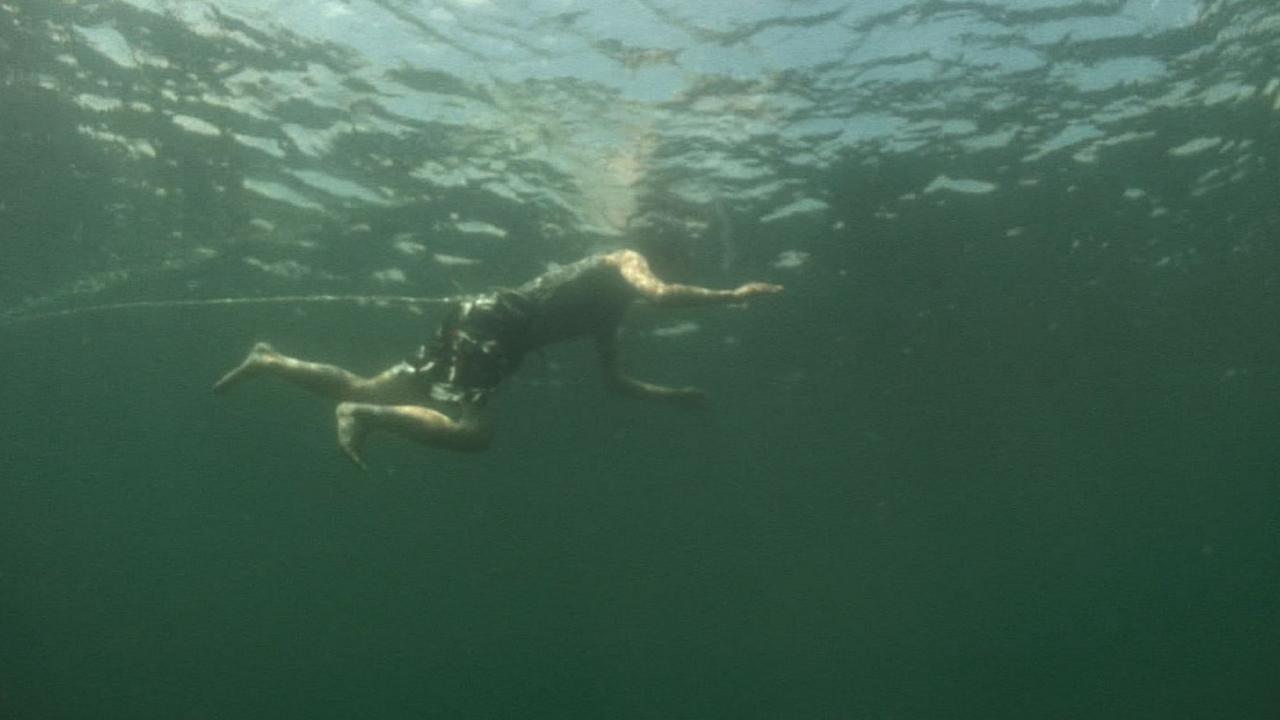 Young-Chan comes from the Planet of Snail where deaf and blind people live slow and quiet lives. When Young-Chan came to Earth, nobody understood his language and he was desperate. Then Soon-Ho came into his life.
She understands his loneliness and soon becomes an inseparable part of his life. Young-Chan also discovers an amazing world under his fingers as he learns to read with Braille. He dreams of writing a book. However, Soon-Ho cannot always be there for him because of her own physical difficulties. While she uneasily spends her first day waiting for his return, Young-Chan goes out into the world for the biggest adventure of his life.