Home Films Rain of the Children

Rain of the Children 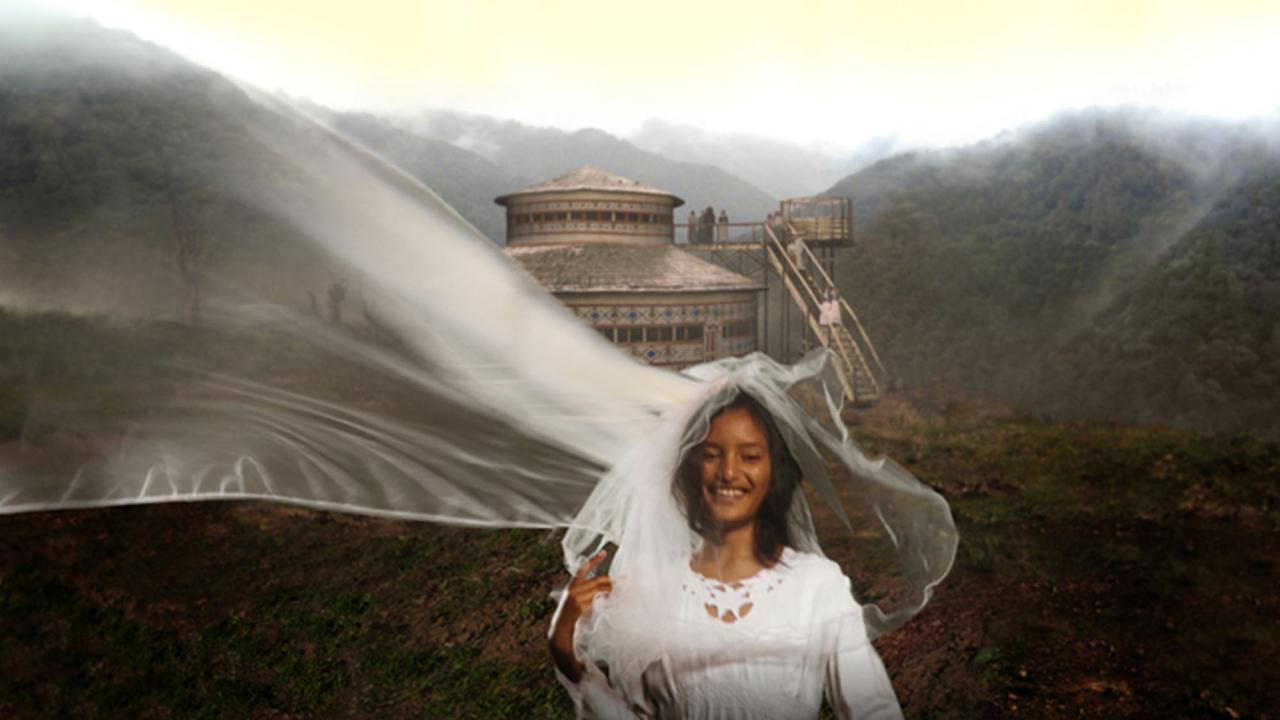 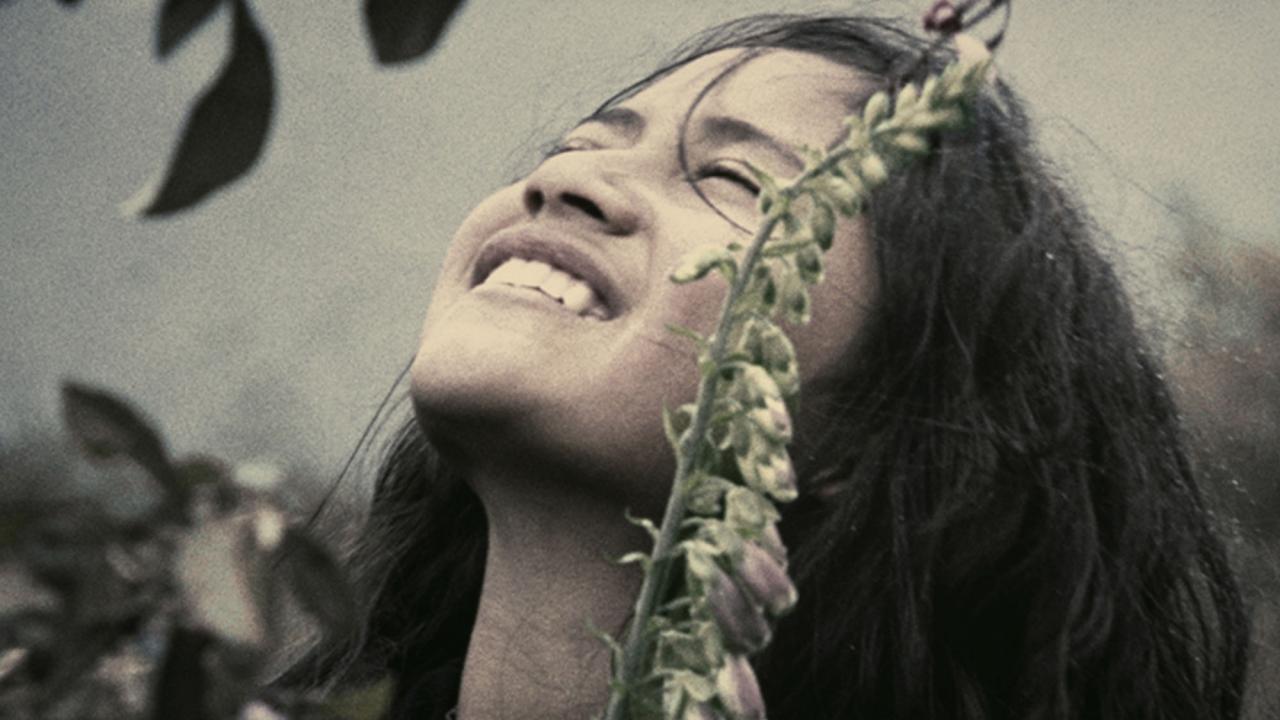 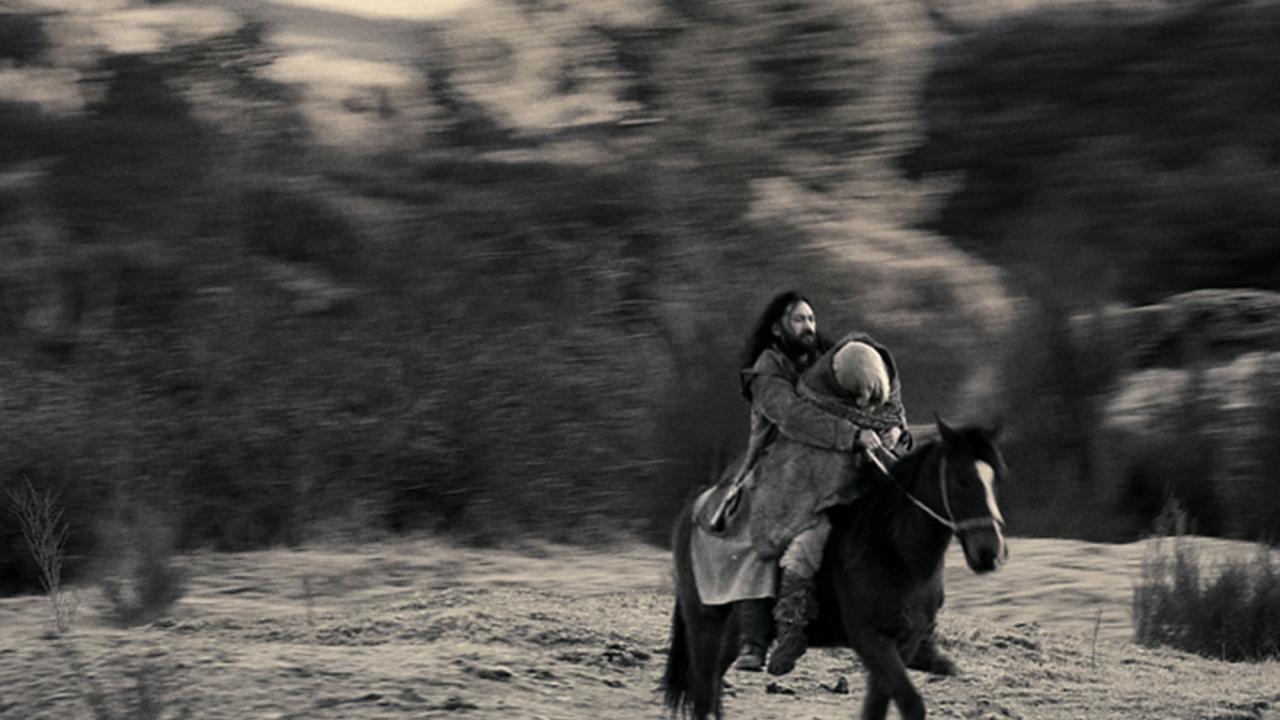 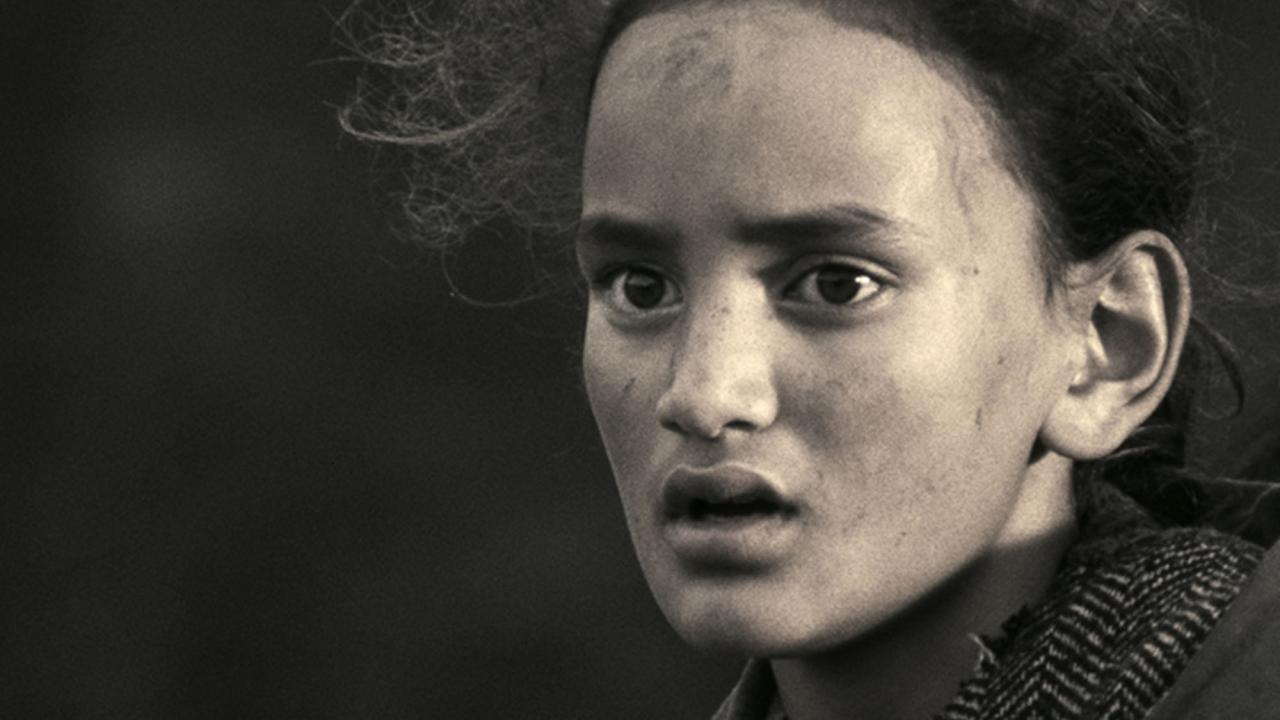 Vincent Ward weaves drama with documentary to unravel the extraordinary story of Puhi, the Tuhoe (Iwi tribal group, North Island, New Zealand) woman he filmed in 1978 for his early film In Spring One Plants Alone. In this new cinema feature he sets out to unravel the mystery that has haunted him for 30 years: who was Puhi?
WEBSITE:
vincentwardfilms.com/films/rain-of-the-children