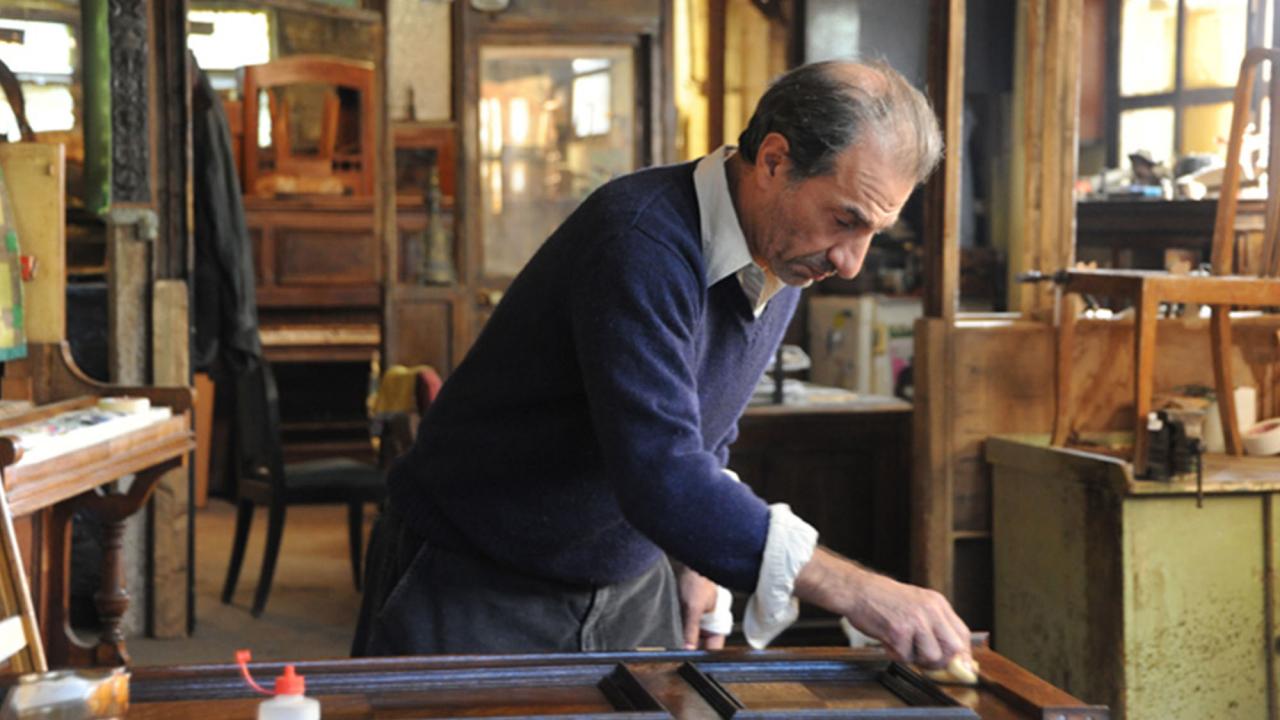 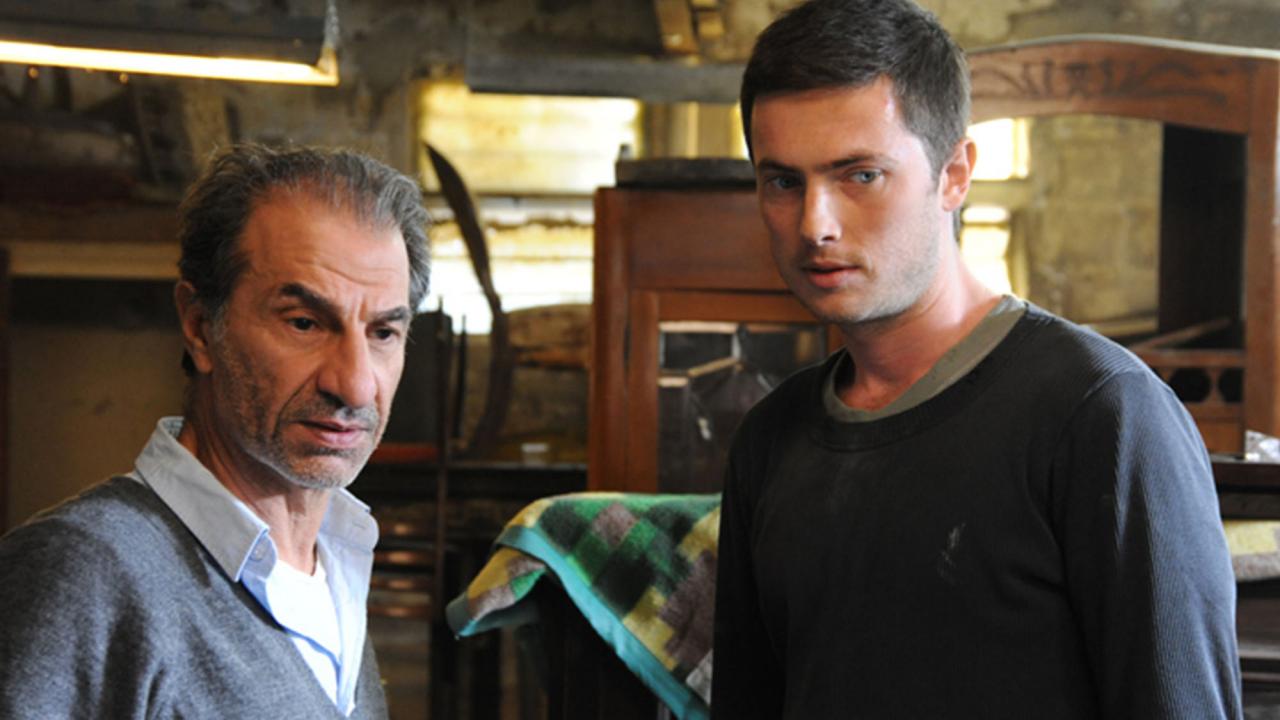 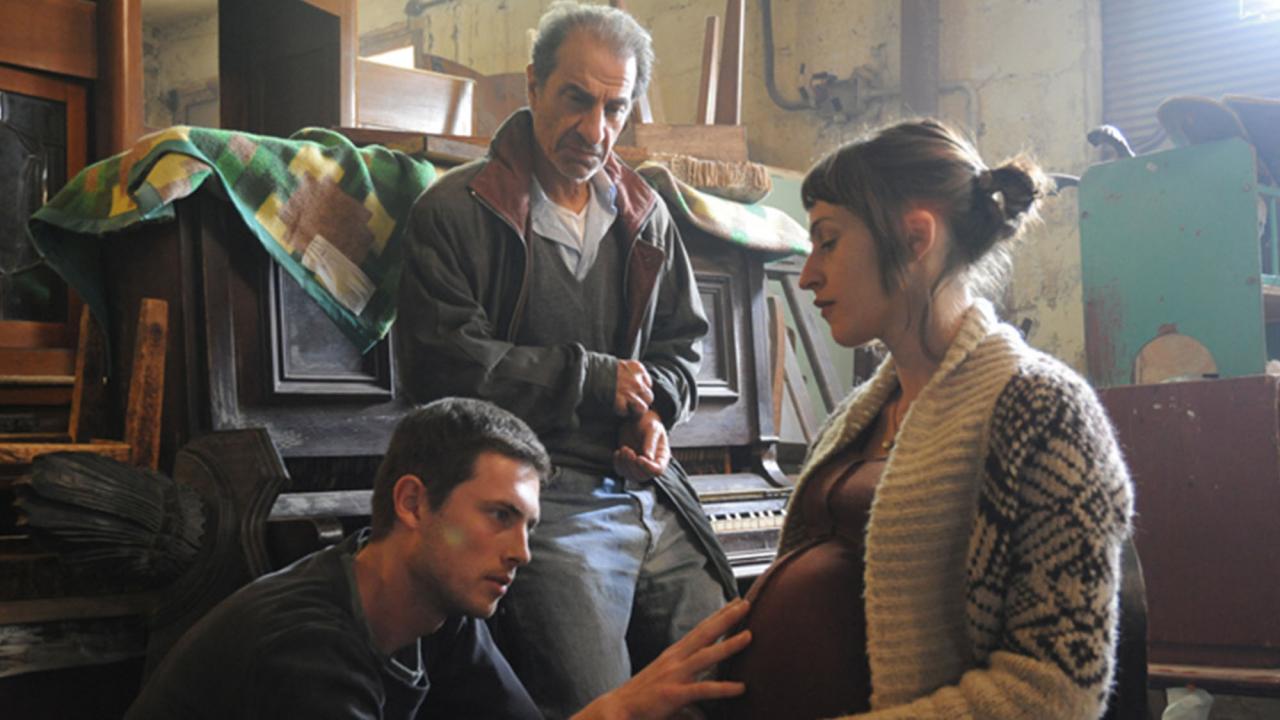 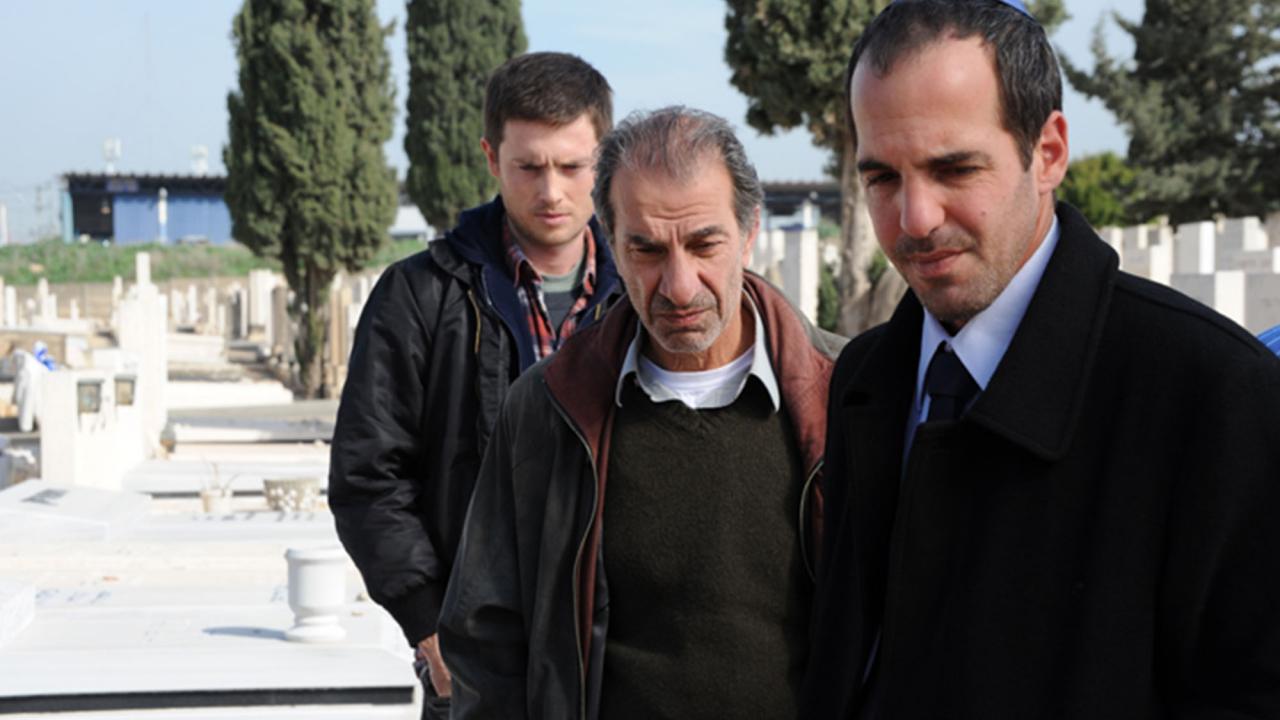 FIDELMAN, 70, hangs on with all his might to the old workshop which has been his world. He rejects his son’s Noah idea of closing the business and building a residential apartment building on the site. He believes that with Anton, his apprentice’s help, he’ll find a way to save his workshop, his world and his old and solitary way of life. When Anton falls in love with Hava – Noah’ pregnant wife, the two young men compete not only over A father, but also over A woman and the baby she carries. Will the old man understand that his only hope for redemption is to learn to let go, admit and accept his weaknesses and the dictate of time