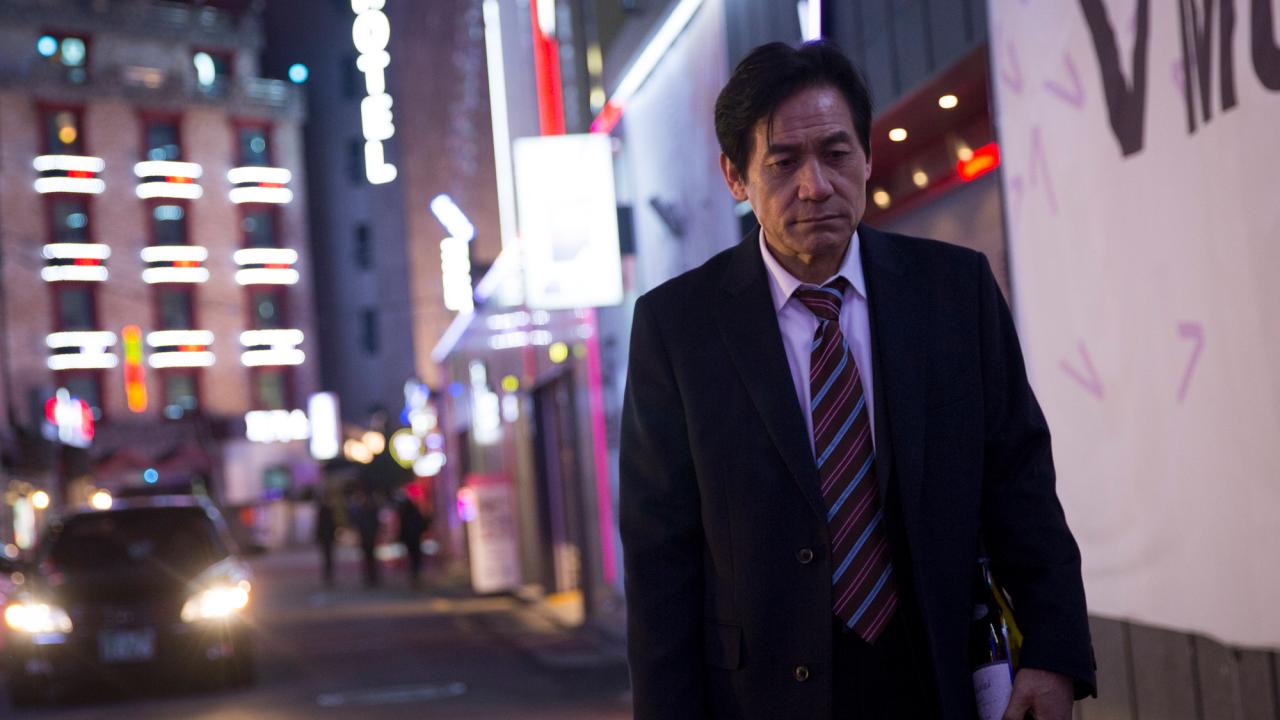 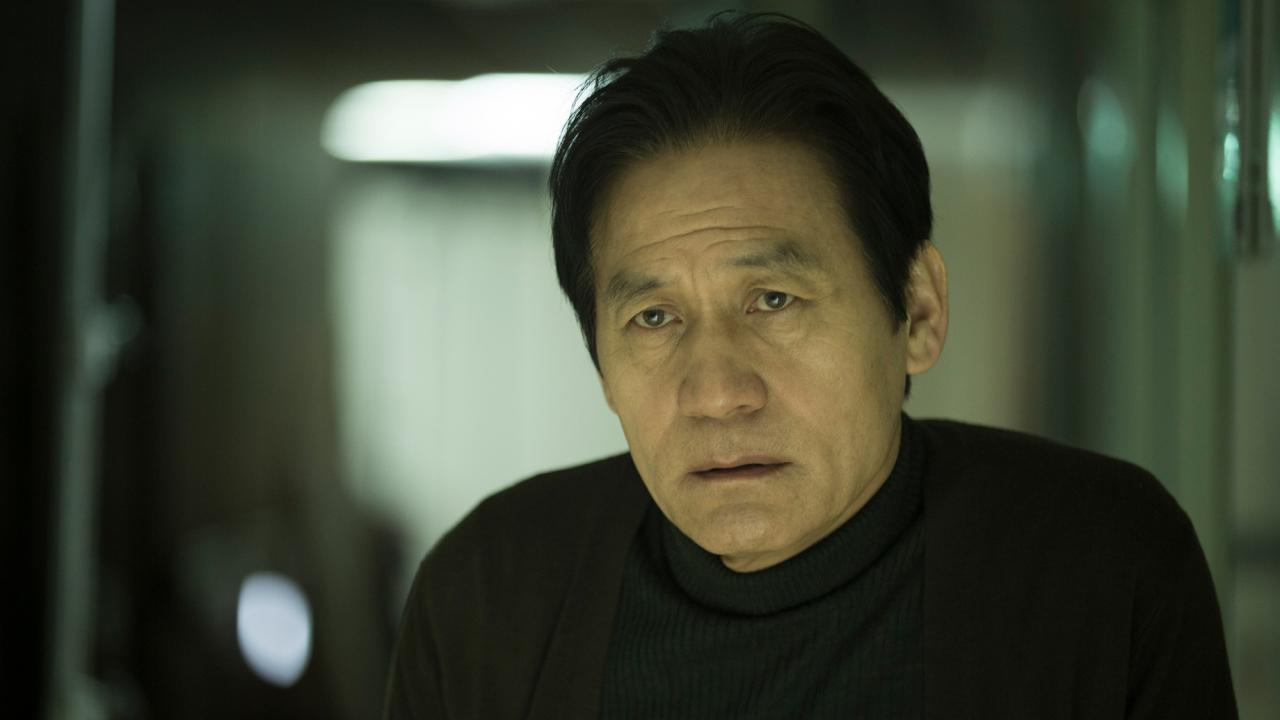 Mr. OH who is in his mid-fifties loses his wife after a 4 year battle with cancer and proceeds with the funeral arrangements. His daughter’s long and unrelenting weeping has Mr. OH recall the same kind of outburst his wife let out when she was informed of a relapse. An executive at a major cosmetics company, Mr. OH was an extremely devoted husband who took great care of his sick wife. Soon, the funeral home becomes filled with guests including his corporate staff who are obliged to bring authorization-required documents for Mr. OH with them despite the occasion. With the upcoming winter collection release, there are too many issues for him to decide, but Mr. OH is distracted, not by the funeral but by a guest clad in black: his female staff whom he carries feelings for.