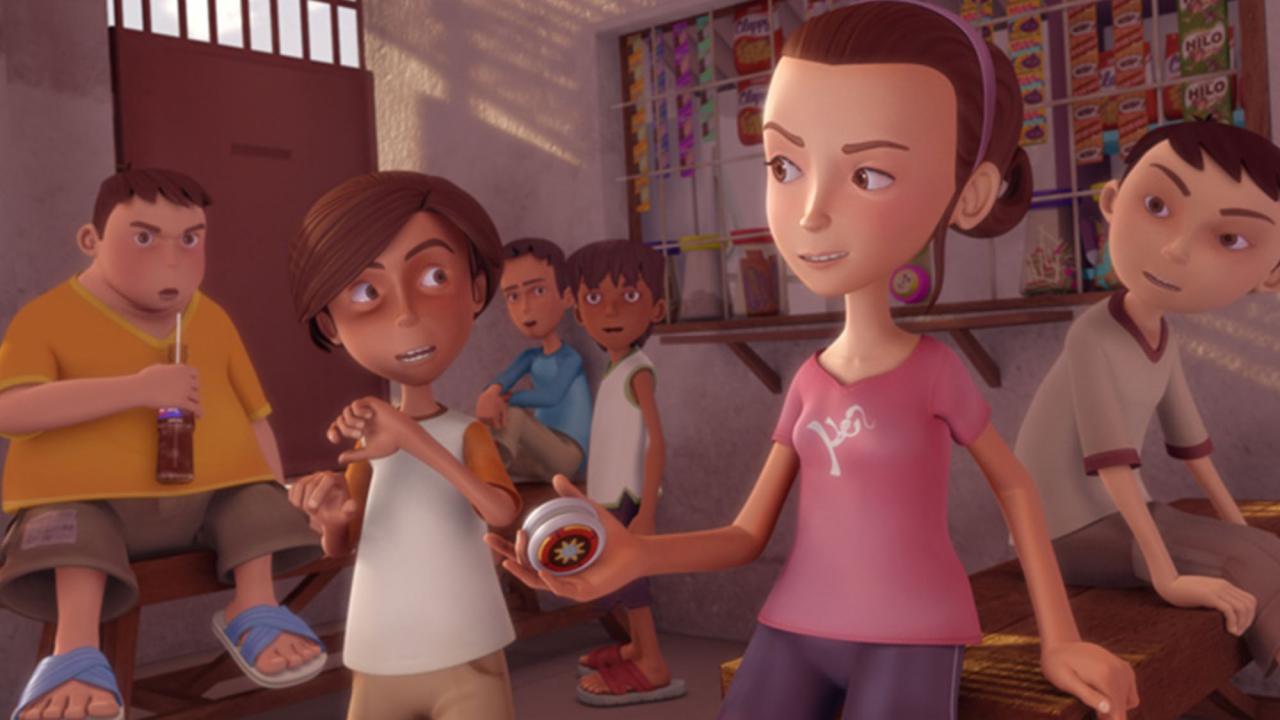 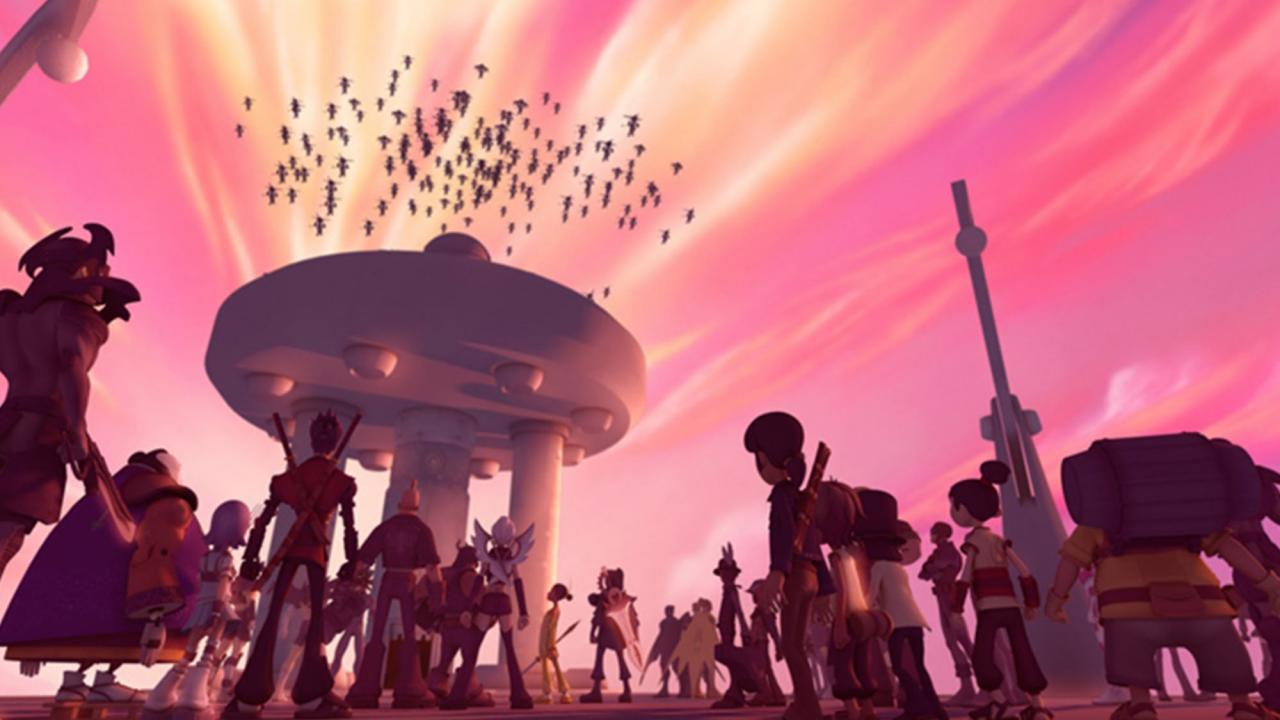 Nico leads two very different lives. As a small town boy, he has to contend with a daily routine of chores, neighborhood bullies, peer pressure, and an overbearing mother; but as his game alter-ego in the MMORPG Metanoia, he’s a swashbuckling hero who raids underground strongholds, fights monsters, frees slaves, and saves the occasional damsel in distress. When he and his friends are exiled from their local internet café for losing an on-line Metanoia tournament, May, the new girl in town, introduces them to the joys of playing games out on the neighborhood streets, giving Nico a chance to slowly come out of his shell and spread his wings. Just when things are looking up, a malevolent computer virus spreads itself through the global Metanoia network, seizing control of the Internet, computer systems and the minds of gamers all over the world. It falls to Nico, his friends and the few remaining Metanoia players to try and stop it from spreading, but to do that, he must first gather all his new found courage, and discover the true hero within.