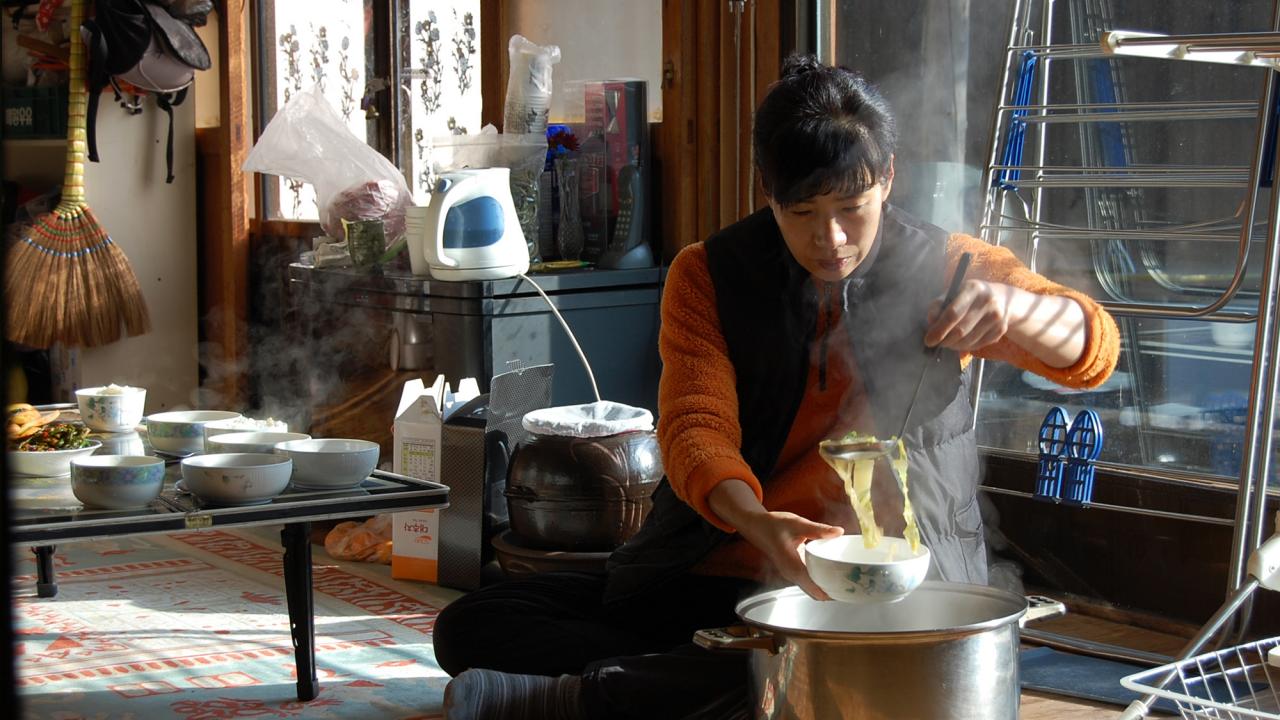 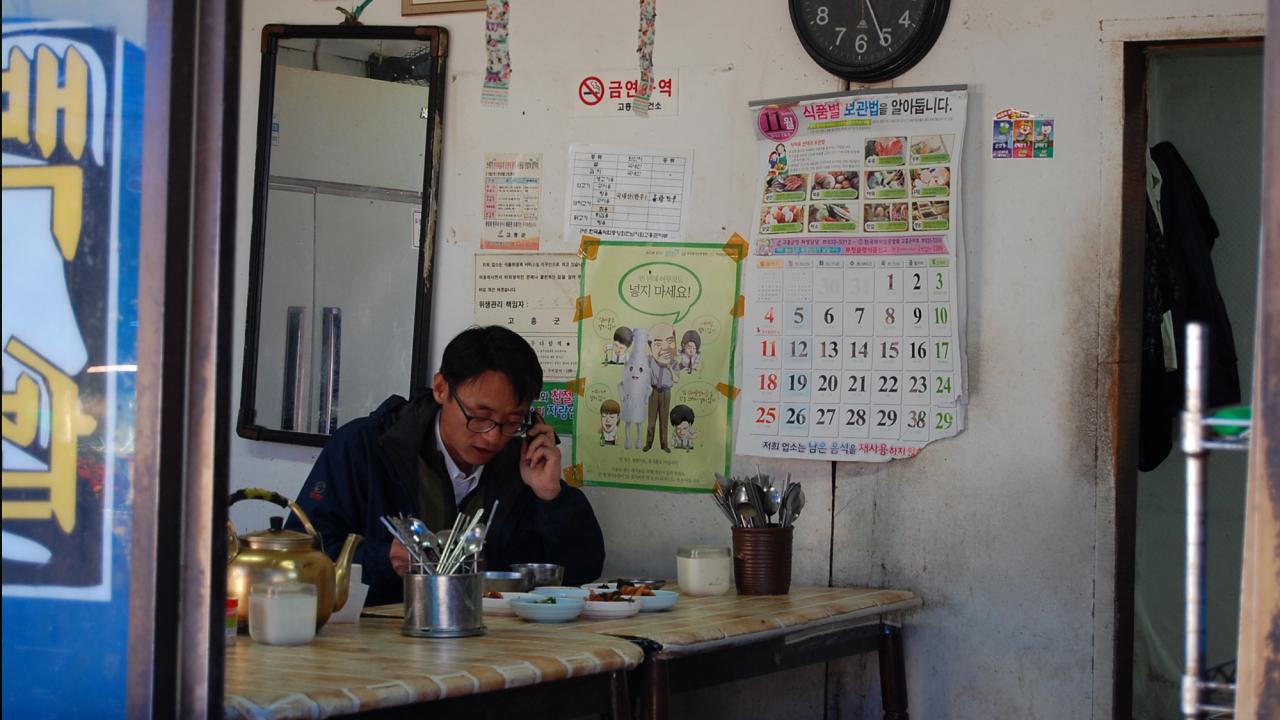 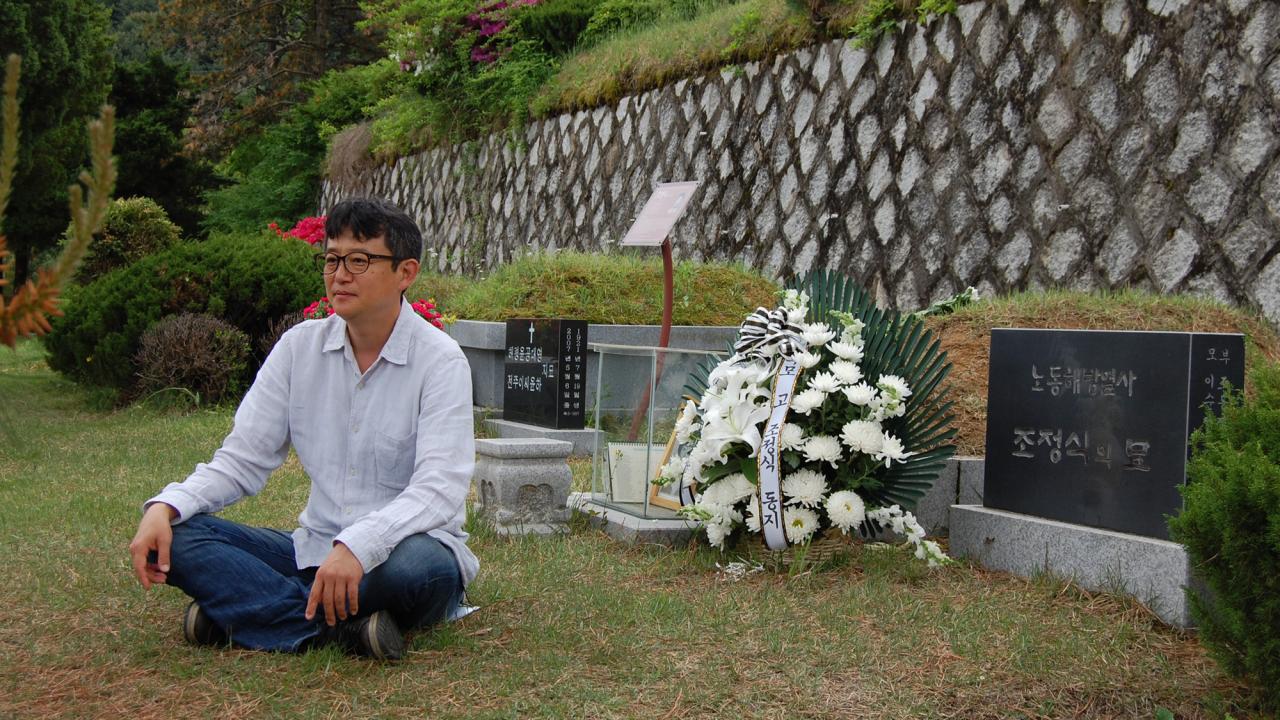 Serving as a window into the labour movement in contemporary Korea, Sanda: Surviving chronicles the daily lives of a group of middle-aged workers in Korea Telecom, all of whom have suffered a great deal of hardship throughout their career. They refused the company’s demand for early retirement and, as revenge, the company transferred them to remote regions, assigned them unusually difficult tasks, and systematically bullied them. The workers defy the company’s vindictive actions, singing and shouting their way through various protests and disrupting corporate events. Rather than just surviving their job, they focus on living a joyful life full of dancing and travelling.