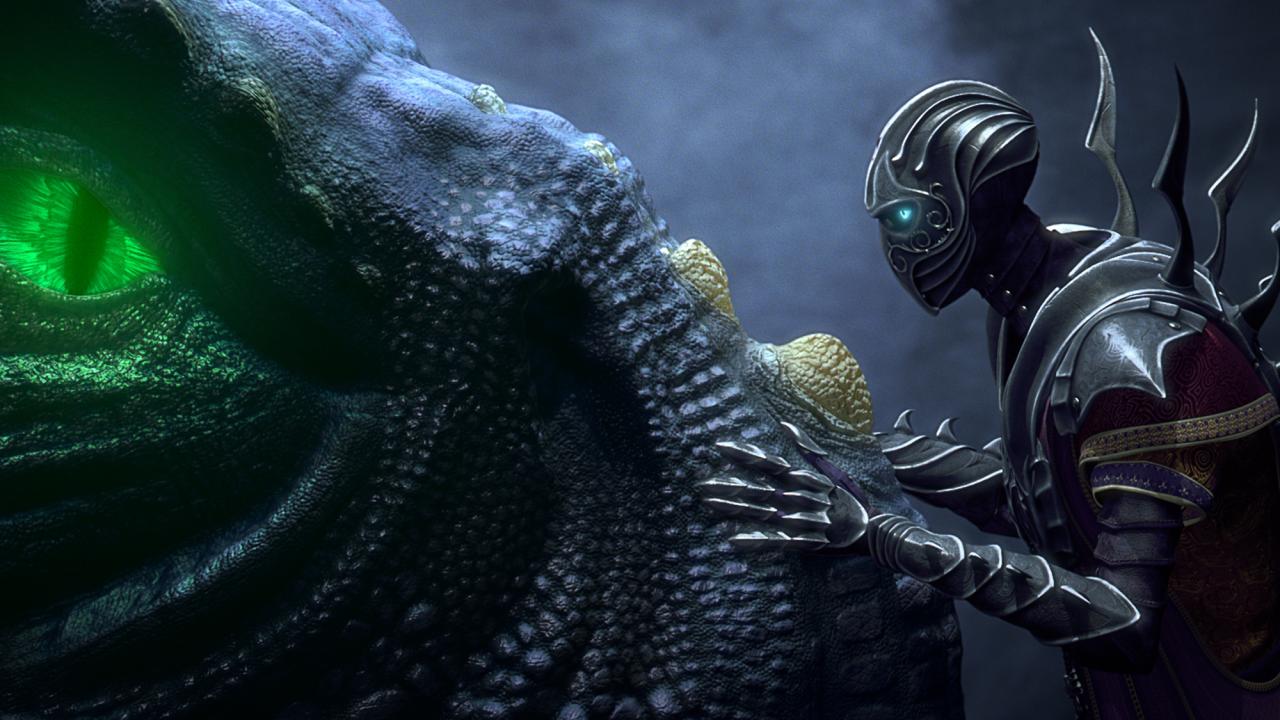 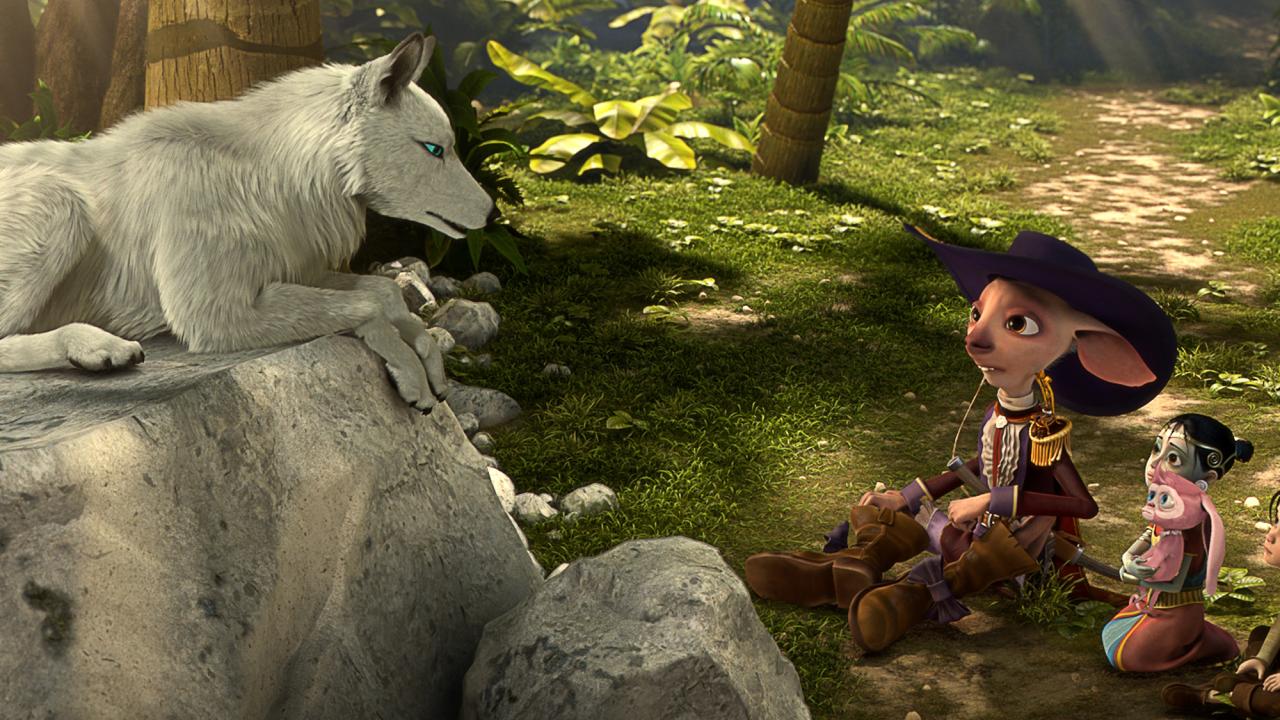 Savva lives in a small village in the forest, once protected by regal white wolves, but now easy prey for a gang of ruthless hyenas. Savva escapes into the woods where he is rescued by Anggee, apparently the last of the great white wolves. Anggee tells Savva that a powerful magician can free Savva’s village, but the magician lives on a mountain surrounded by the evil forces of Mom Jozee, the three-headed monkey queen. Along their epic and dangerous trek, they meet colourful travellers who are also on their way to see the magician. Banding together against a common enemy, they confront Mom Jozee’s army in a massive battle for the liberation of Savva’s people.