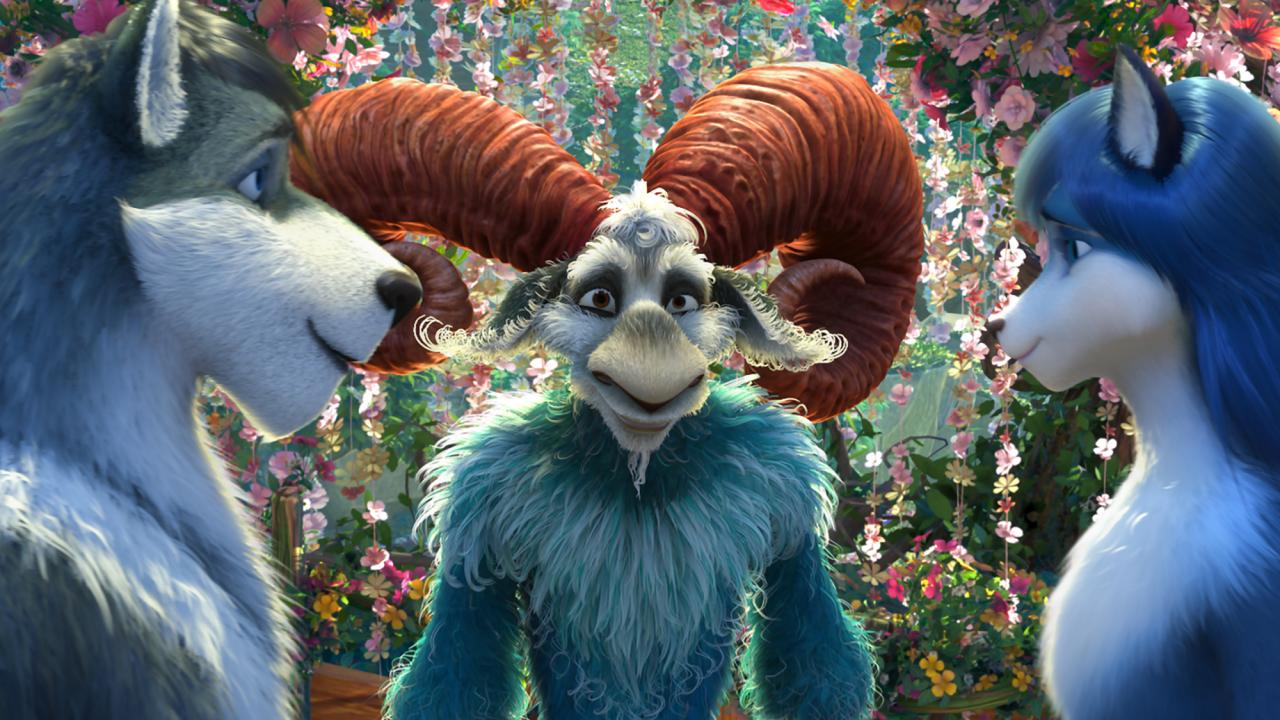 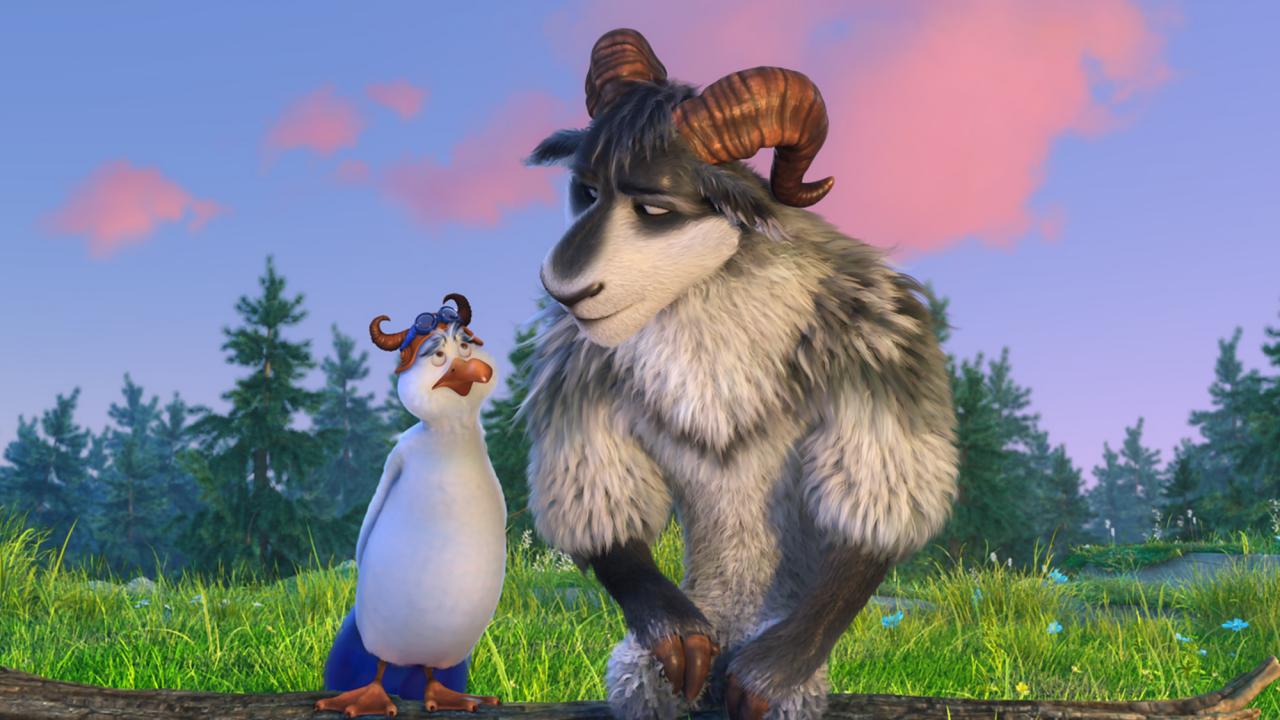 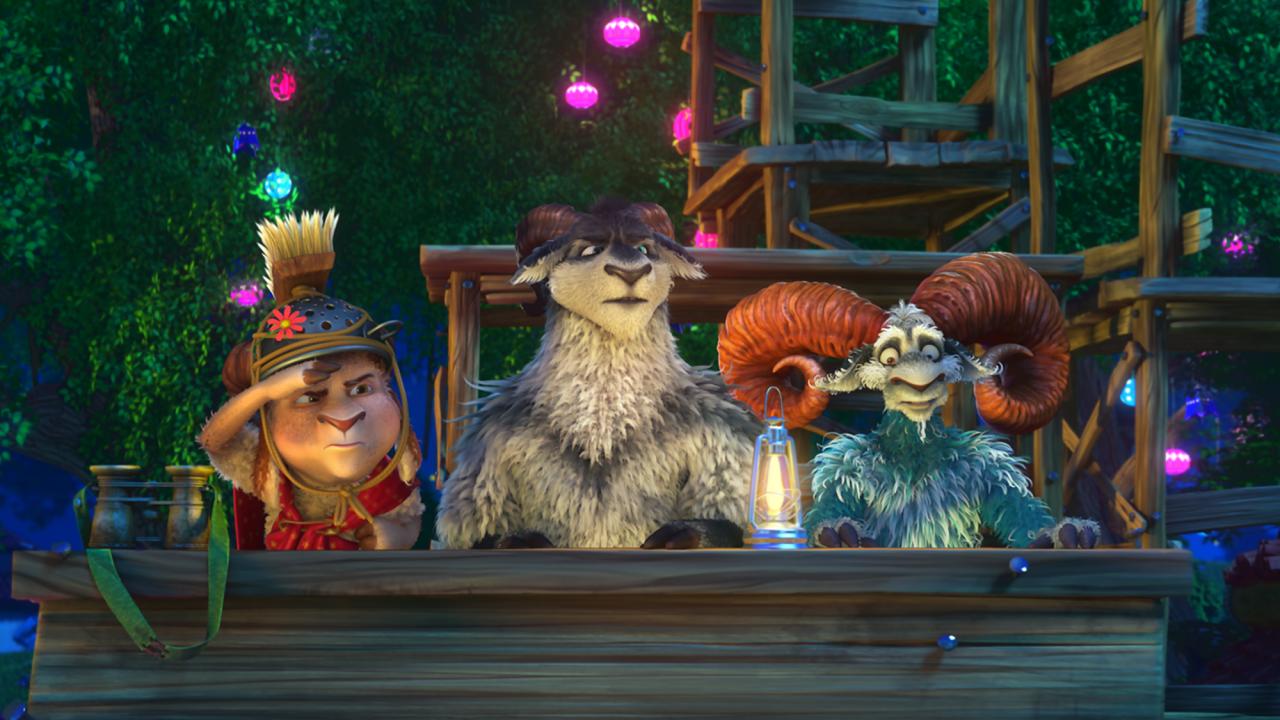 In a magical faraway land, a flock of sheep are settled in a picturesque village nestled among green meadows and rolling hills. Their carefree life is interrupted when a pack of wolves set up camp in a nearby ravine. But when Grey, a bumbling goof who wants to be the next leader of his wolf pack discovers a camp of Gypsy rabbits and a magical “transmutation potion”, Grey drinks the potion and returns to the wolves’ den to discover much about wolves, sheep and of course himself. A humorous rumination on difference, empathy, and ultimately, a plea for peaceful coexistence.