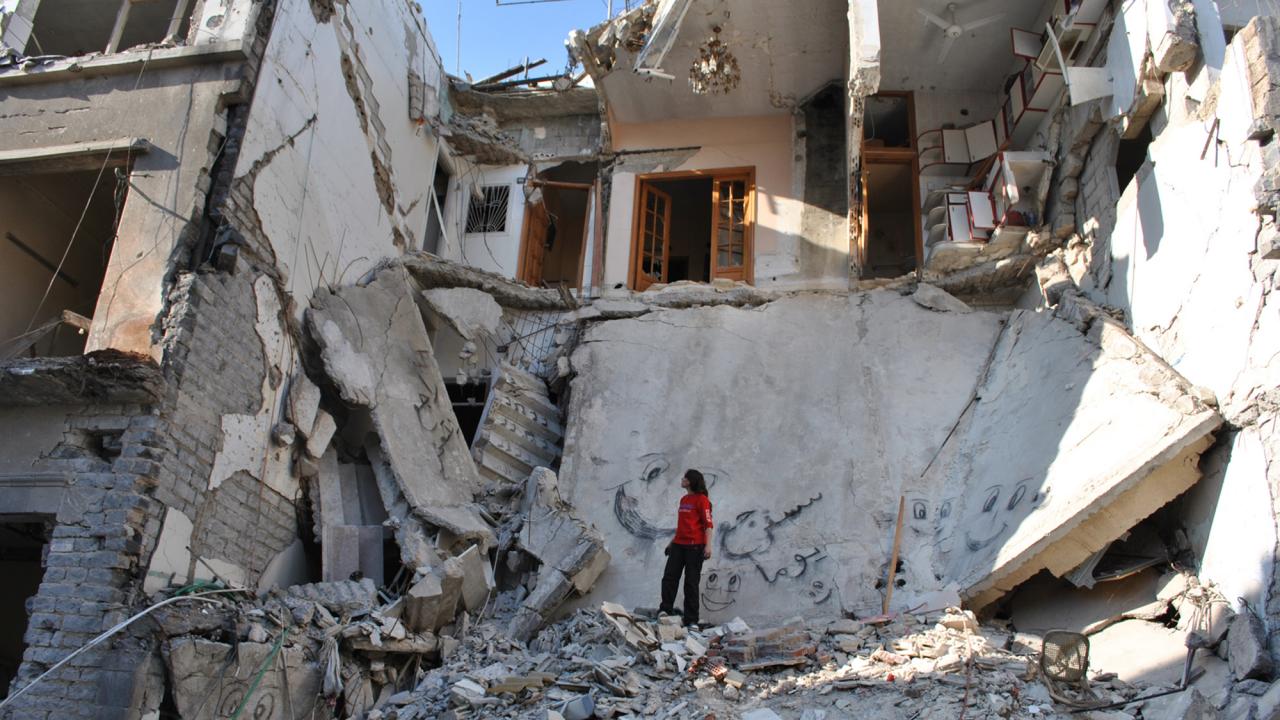 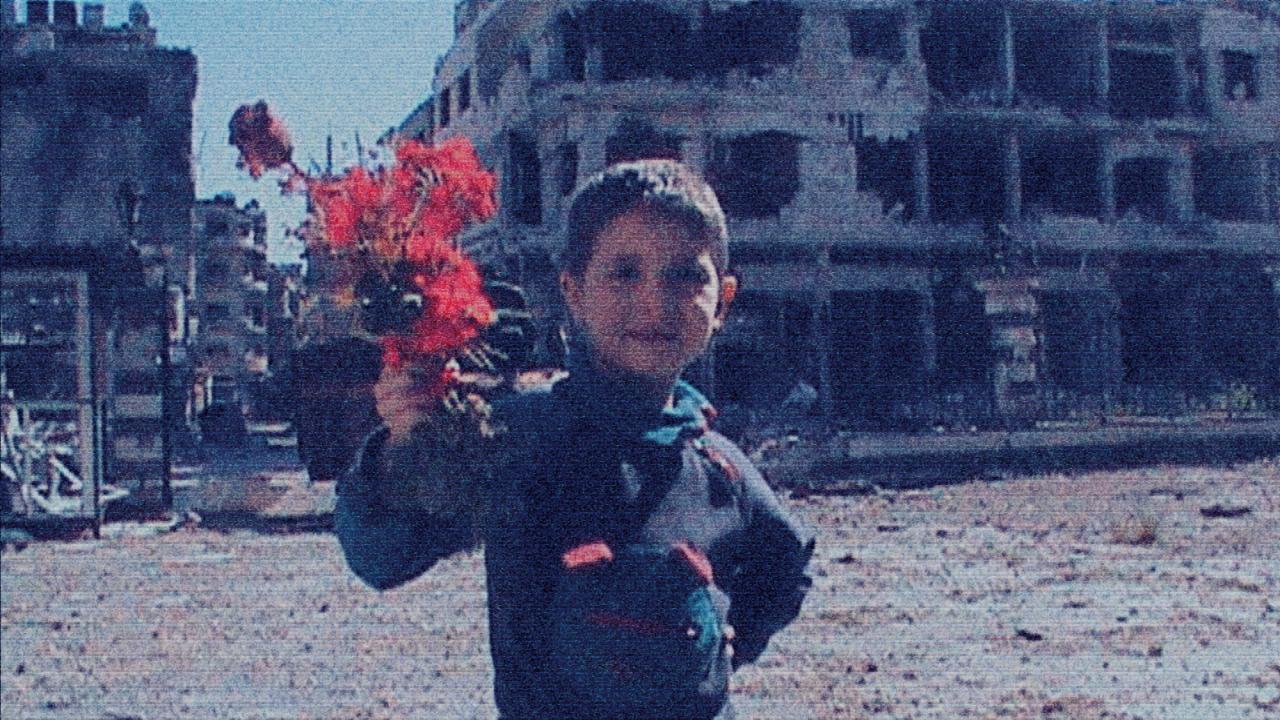 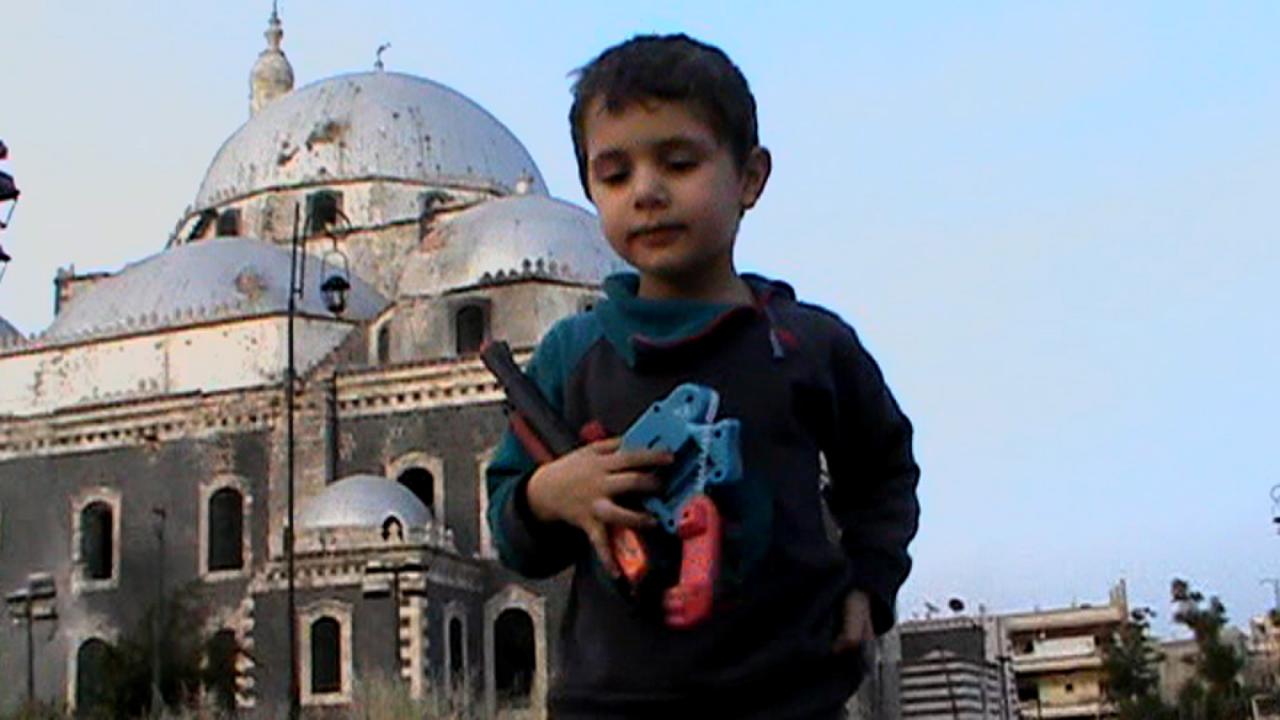 Never before has a civil war been so captured on film, from so many perspectives, by civilians using whatever device they have available. When a young Syrian woman in Homs, school teacher and filmmaker Wiam Simav Bedirxan, combine forces with filmmaker Ossama Mohammed, exiled in Paris, the result is a self-portrait of a nation at war with itself. Filmed by over 1000 Syrians and narrated by Mohammed, Silvered Water, Syria Self-Portrait documents the destruction and atrocities of the civil war through a chorus of eyewitness accounts shot on mobile phones and posted to the internet.