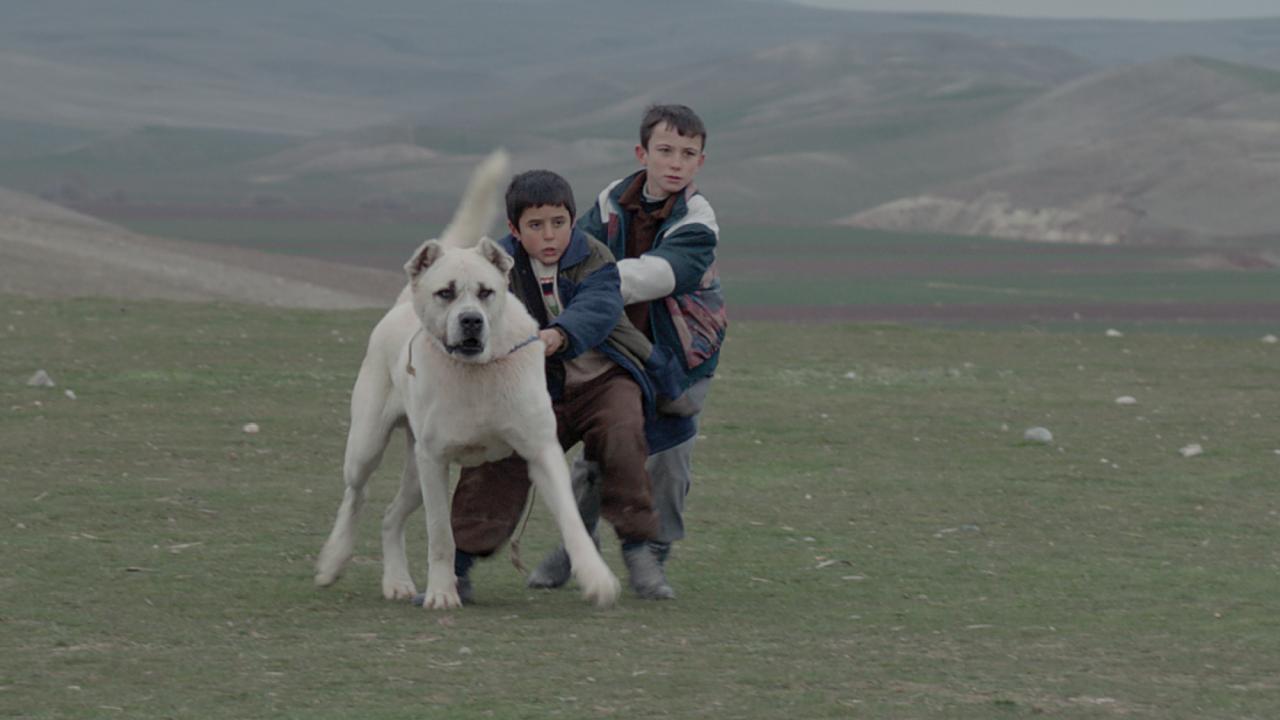 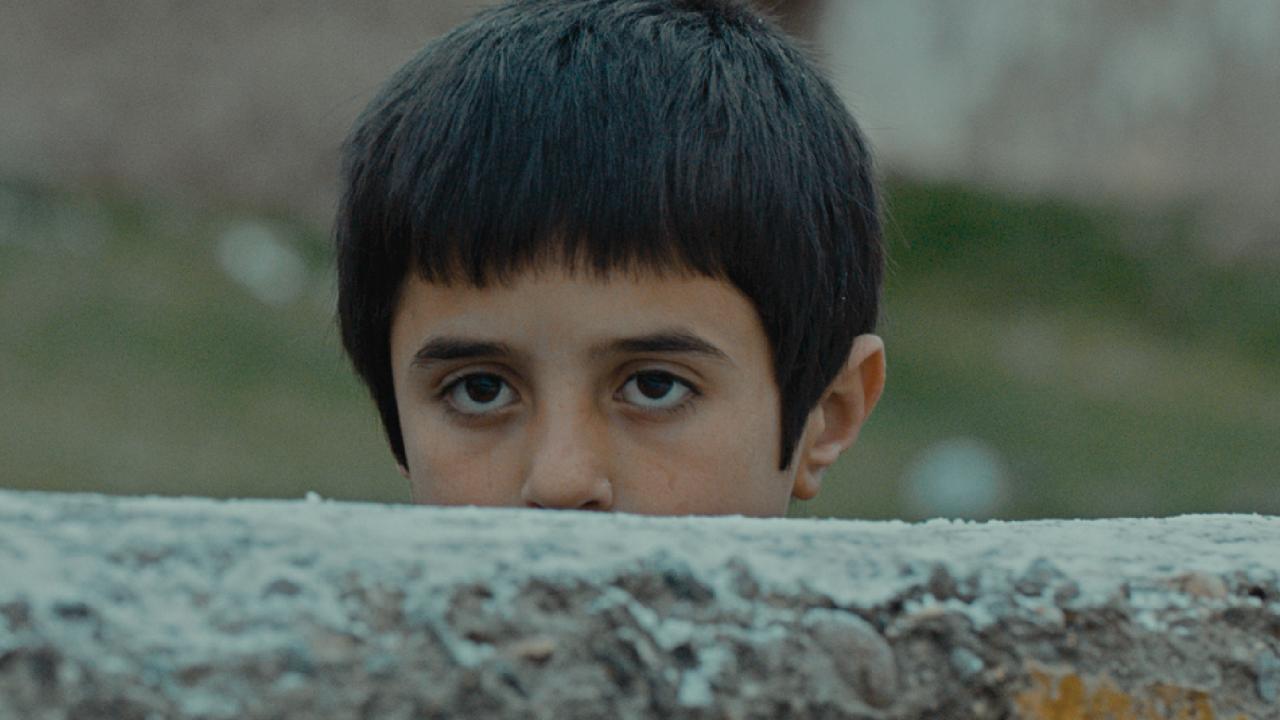 Set in a bleak village in rural eastern Anatolia, Sivas tells the story of Aslan, an eleven-year-old boy, and Sivas, a weathered fighting dog, who develop a strong relationship after Aslan finds Sivas wounded and left to die in a ditch. An outcast at school, Aslan fights and argues with his male classmates and loses the school play’s lead role of the prince to his rival Oslan. With his heart set on the ‘princess’ of the village, Aslan tries to impress her with his newfound friend. However, as Sivas’s success at the fighting ground attracts more attention from the village head, Aslan finds himself on an unexpected crash course into adulthood, leaving the princess behind.