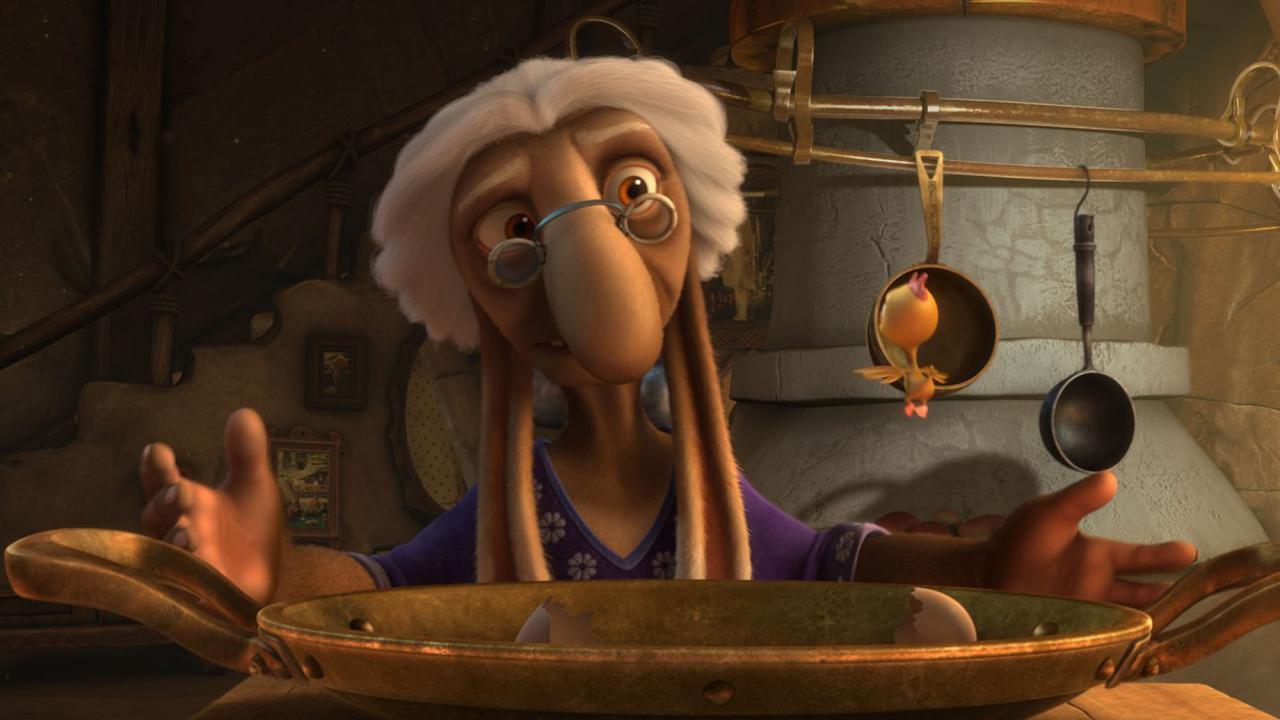 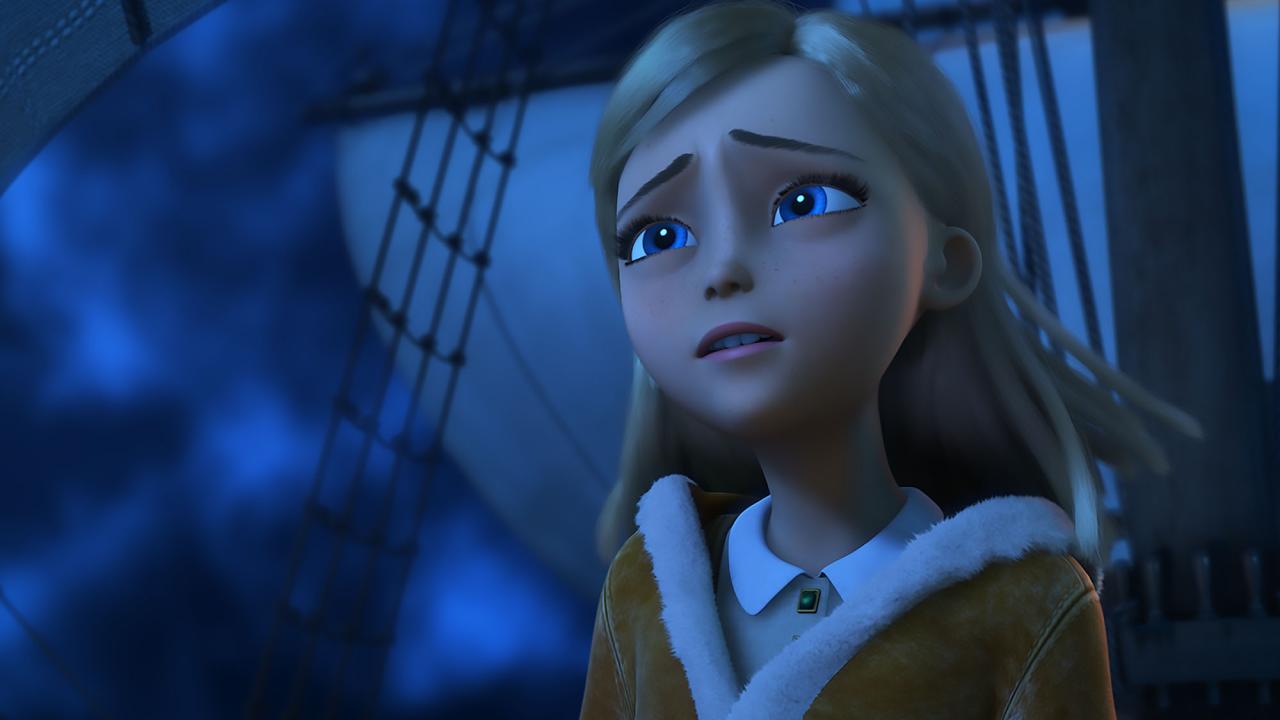 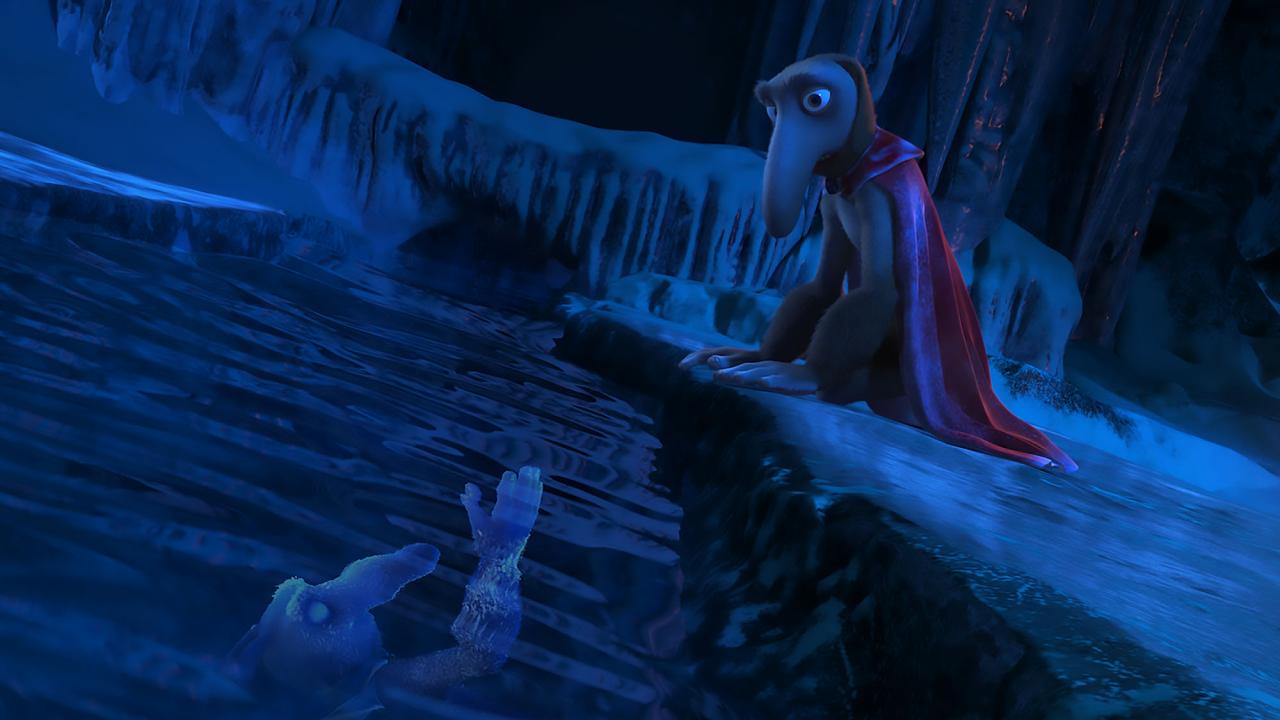 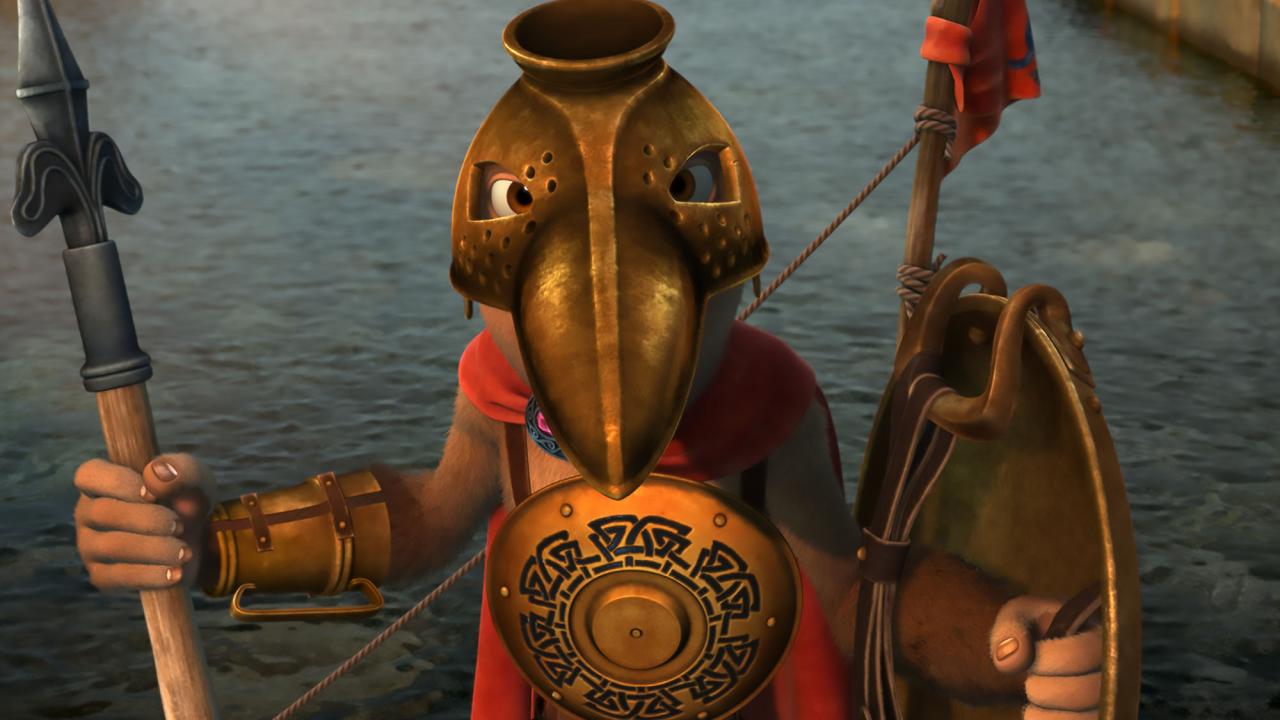 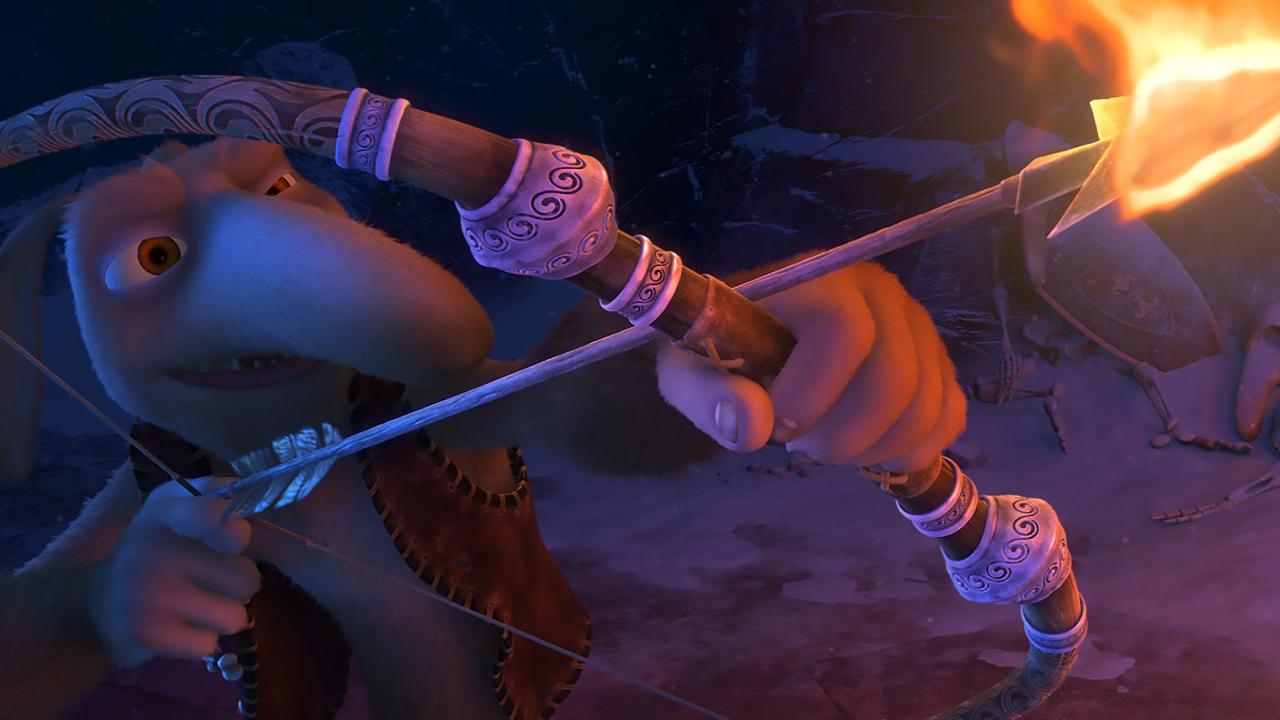 After their victory over the Snow Queen, the trolls have developed a taste for freedom. Having played a major role in the victory, the troll Orm has become a hero. This however is not enough for him, he comically exaggerates his exploits and achievements, creating a web of lies. He claims that he personally defeated the Snow Queen, and that he is destined to marry the princess and inherit great power and riches. Where will Orm’s fanciful stories lead him? In this lively and perilous adventure, he learns that friends, happiness, and true love cannot be won through deceit!