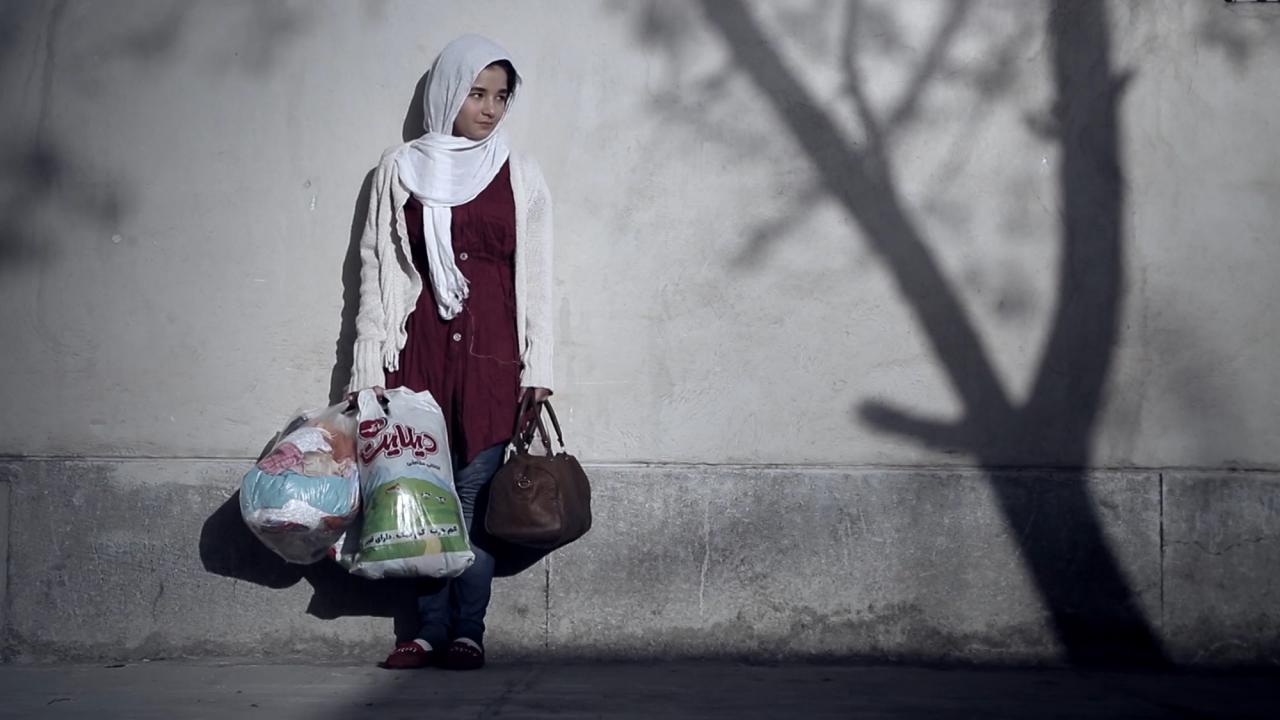 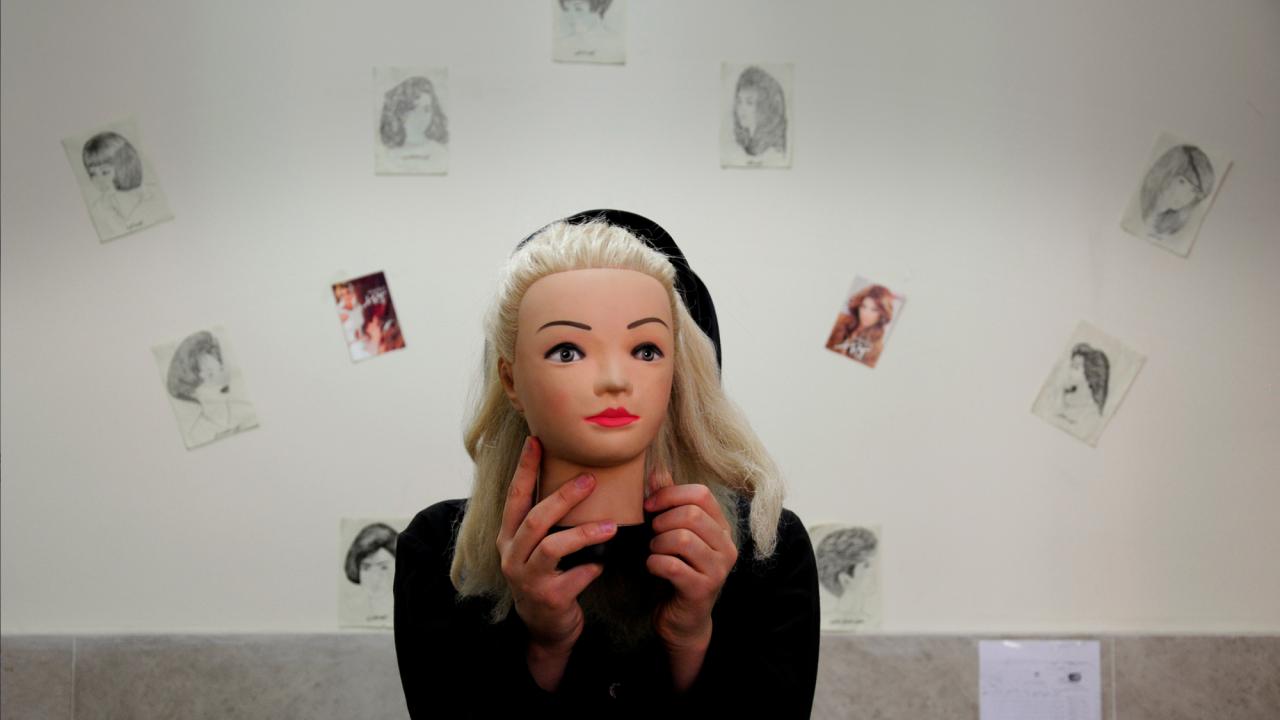 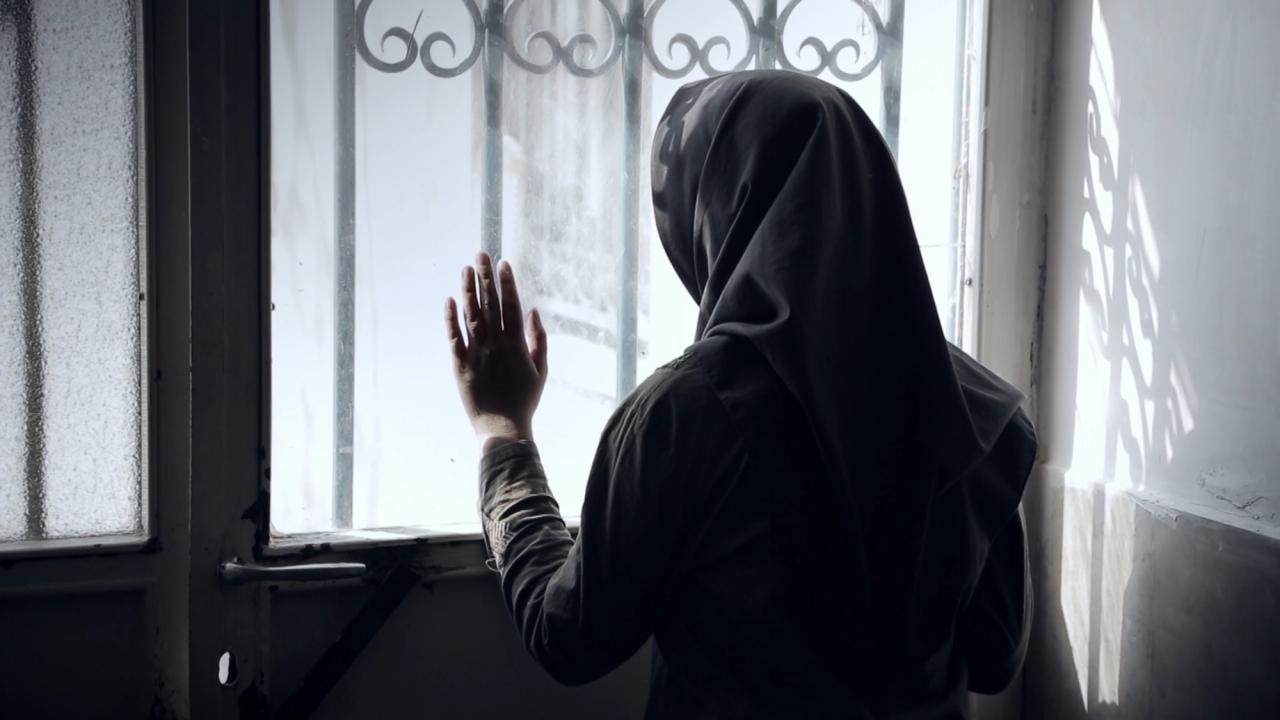 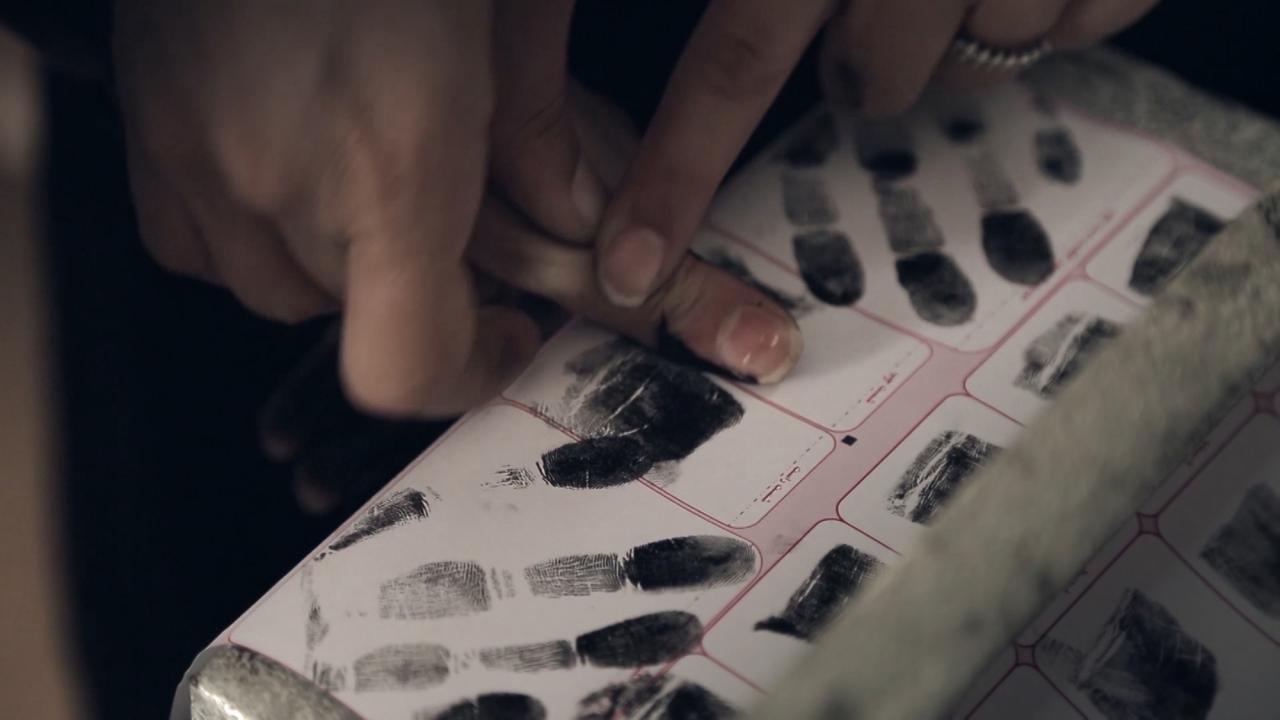 The third film of Mehrdad Oskouei’s trilogy exploring delinquency and incarceration, Starless Dreams focuses on the young girls in a juvenile correctional and rehabilitation centre on the fringes of Tehran. All under 18 years old, their crimes range from drug dealing and drug trafficking to pick-pocketing and manslaughter. Starless Dreams offers a piercing look into the circumstances of mistreatment and disadvantage which lead to their delinquency and eventual imprisonment, punctuated by moments of sublime revelation as the girls bond. The first film to be made inside an Iranian girls’ prison, the film gives a voice to those unable to raise their own