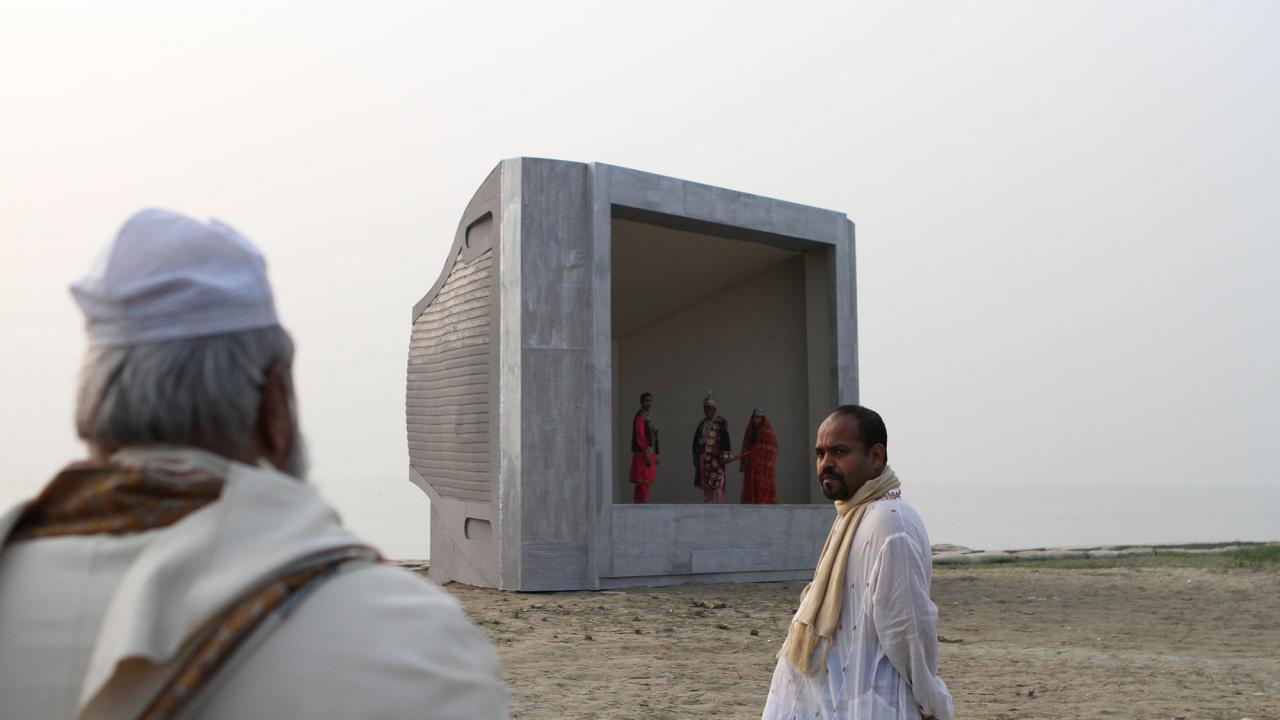 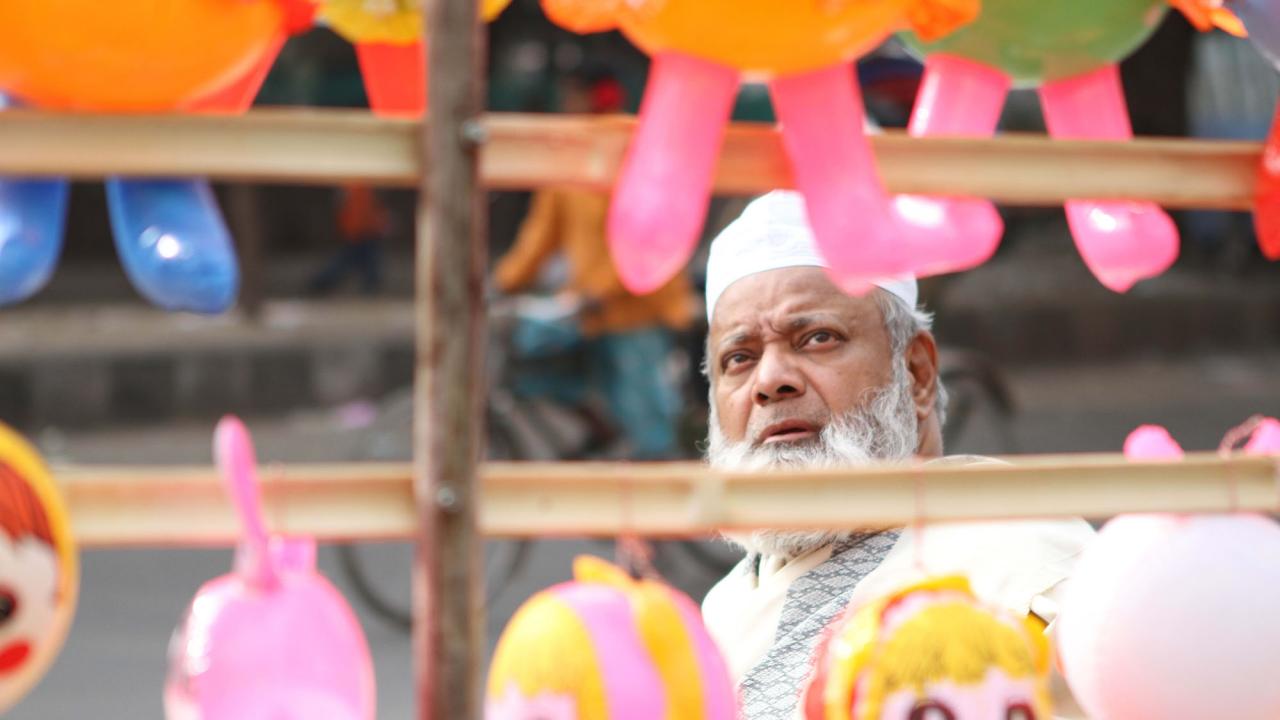 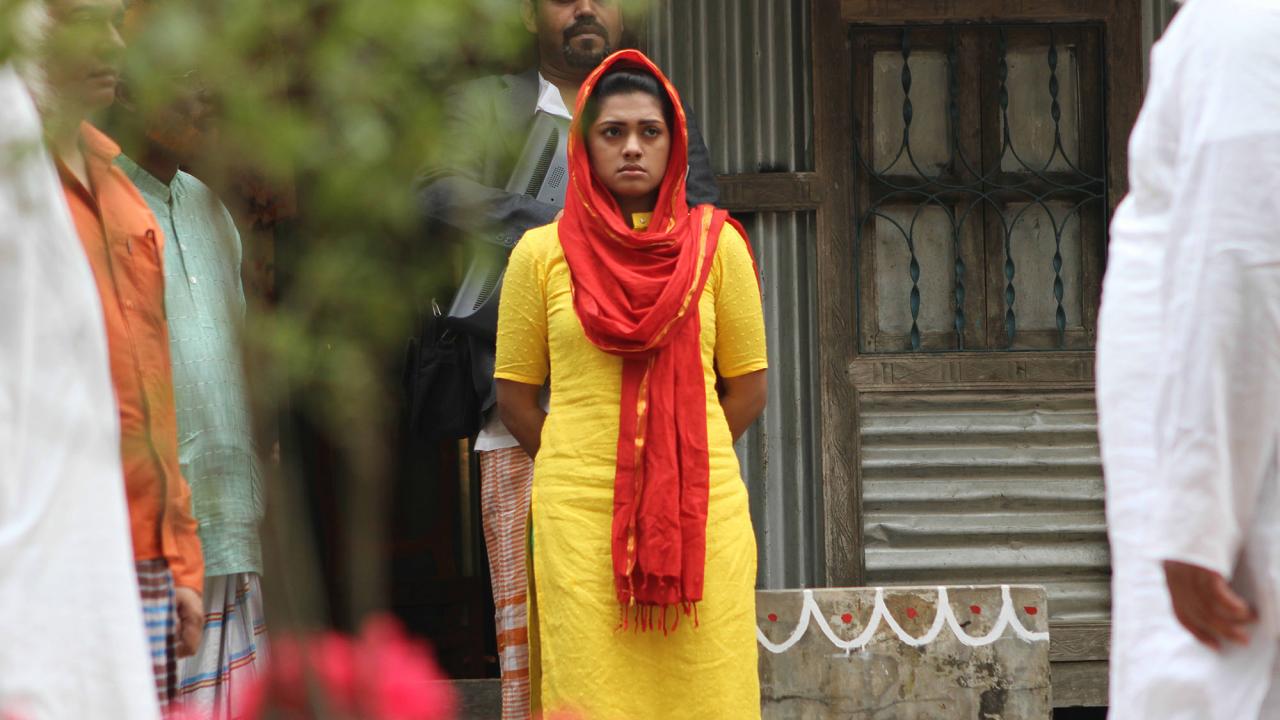 As a leader of the local community, Chairman Amin bans every kind of image in his water locked village in rural Bangladesh. He even claims that imagination is sinful. But change is a desperate wind and the tension between tradition and modernity grows to such an extent that it starts to leave a ripple effect on the lives of a group of typically colourful and eccentric people in the village. In the end, television, which Chairman Amin hated so much, comes to his rescue and helps him reach a transcendental state where he and his God are unified.