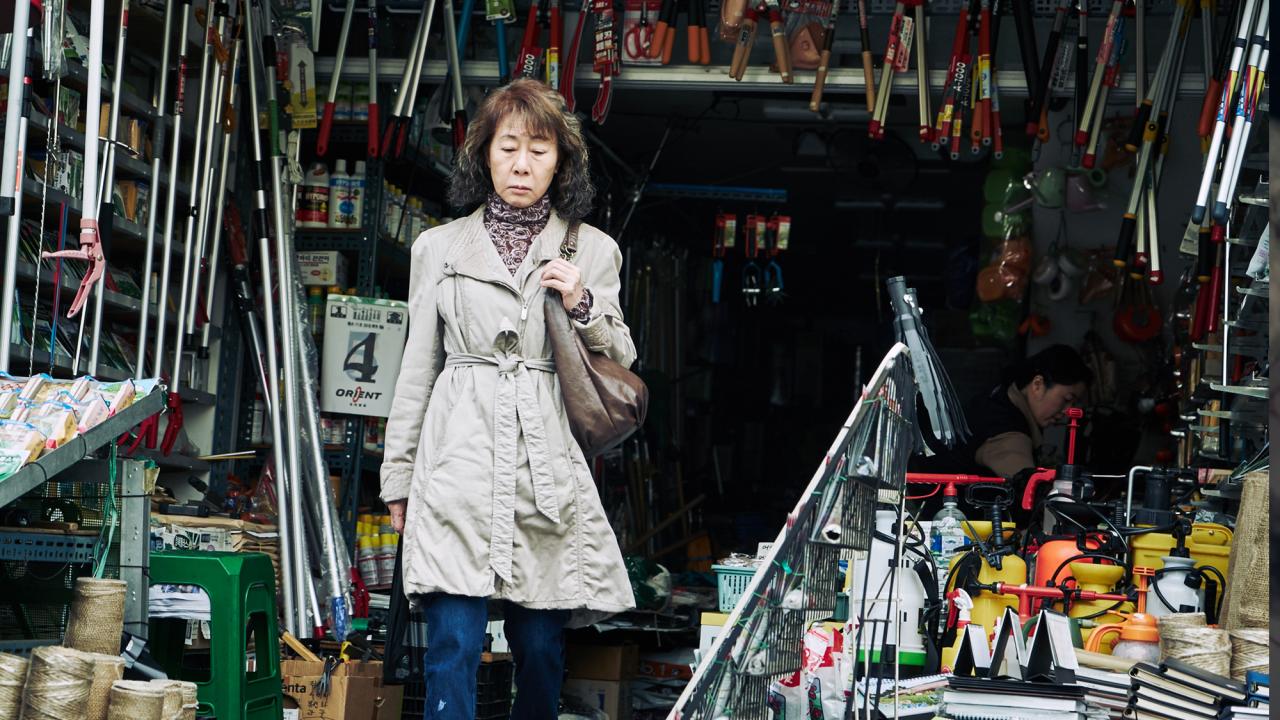 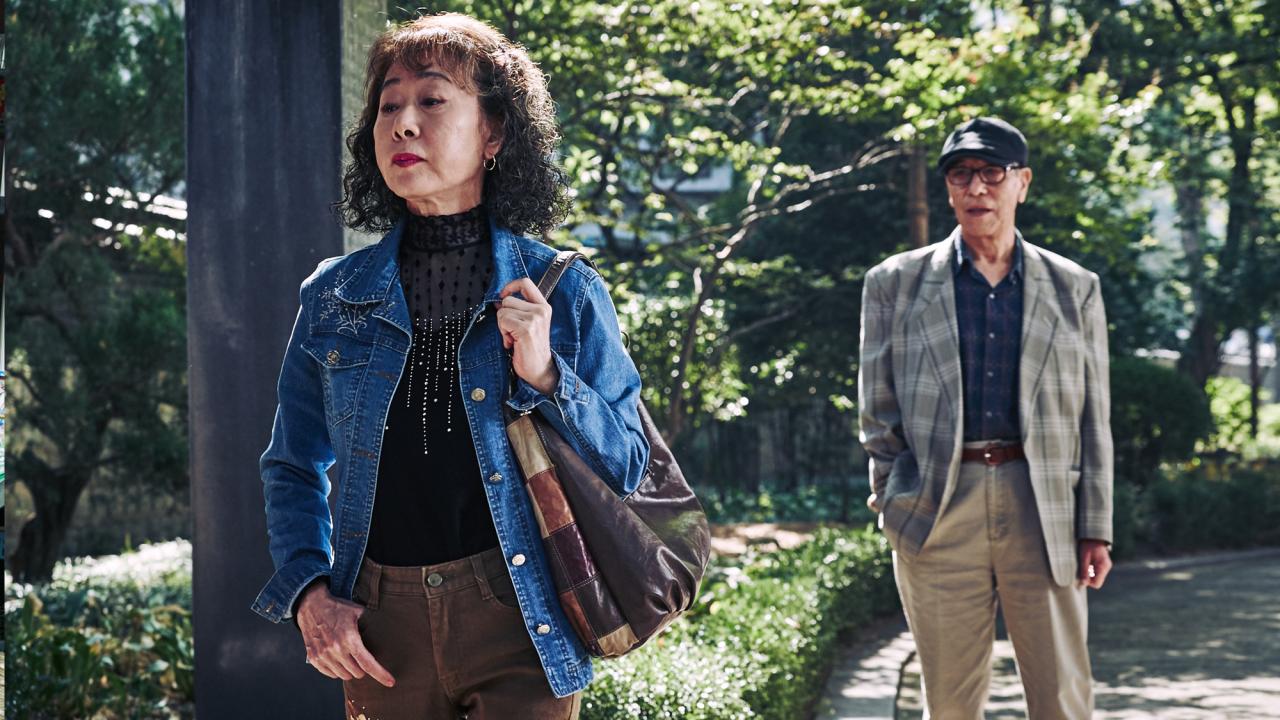 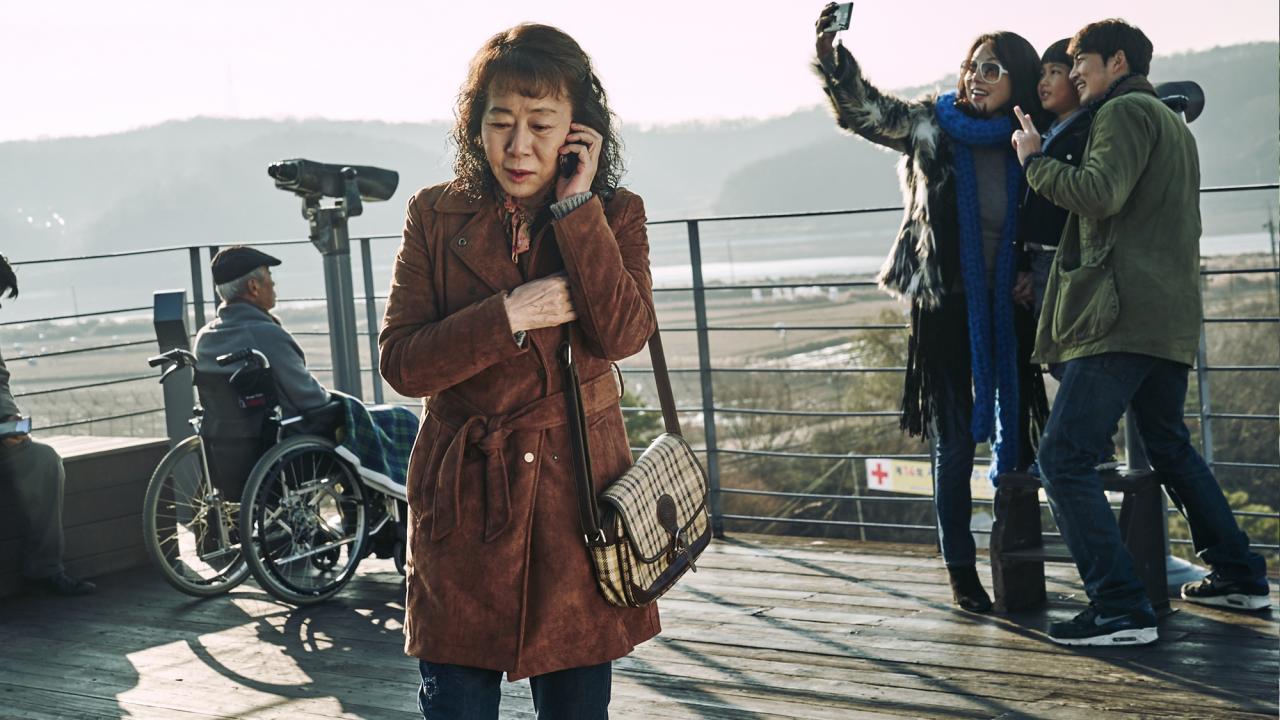 So-young, a 65-year-old woman is the so called ‘Bacchus lady’, one of the most reputed prostitutes for old men at the old park in the centre of Seoul. One day she learns that her customer Song has had stroke, and pays him a visit. Being left behind by his family Song cries out for his miserable life and desperately asks So-young to end his life. After a long hesitation So-young decides to help him. When she confesses SONG’s death assistance to another customer Jae-woo, Jae-woo asks if it is possible to kill his friend who’s suffering from Alzheimer’s disease. So-young persistently refuses but at last grants his favor. So-young finally falls into chaos when Jae-woo eventually asks her to help his suicide after long loneliness.